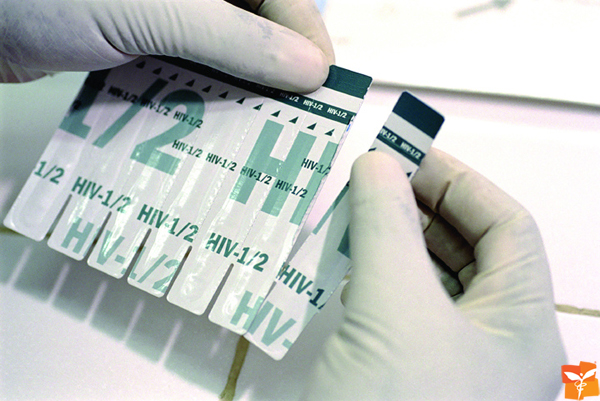 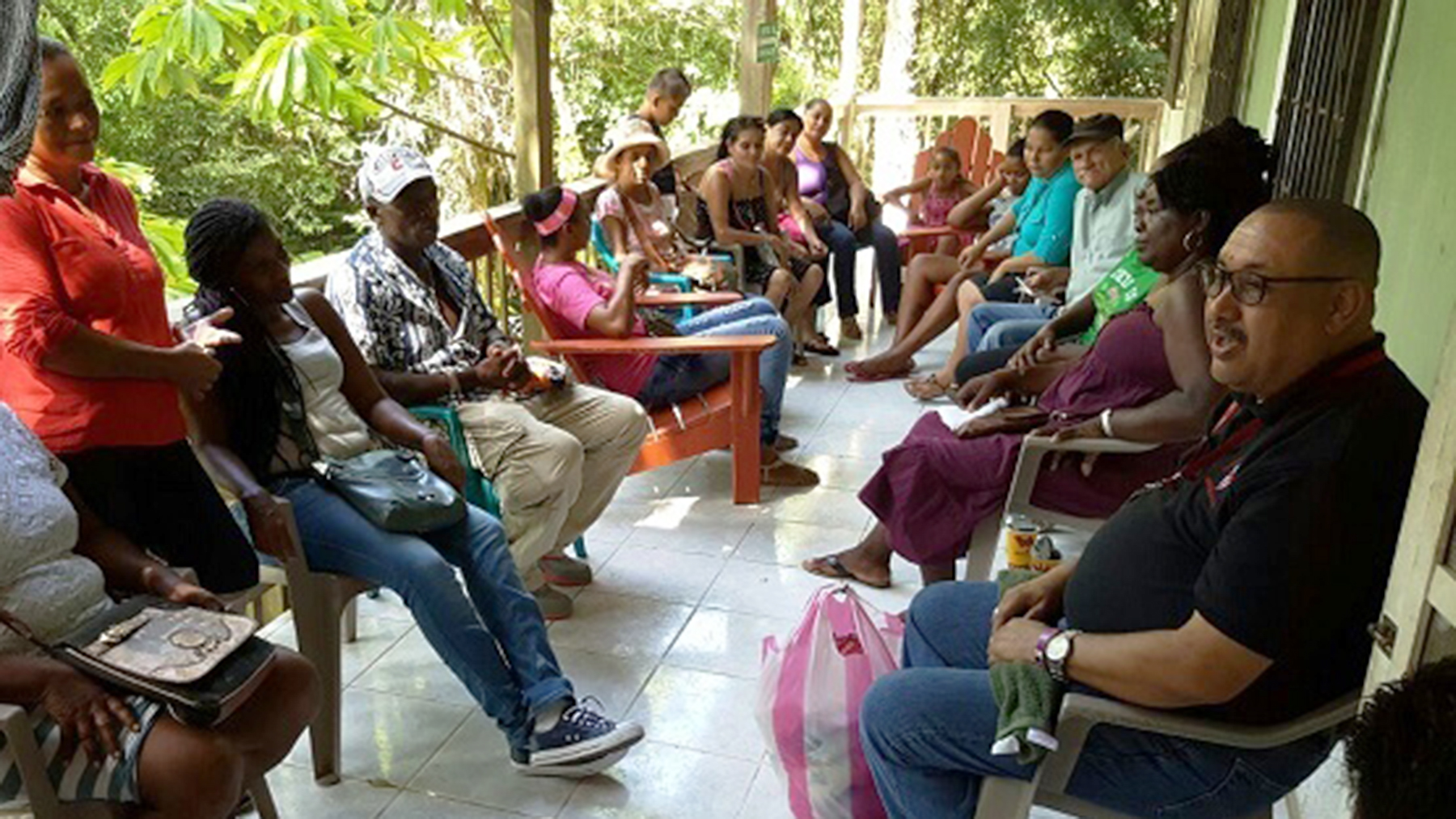 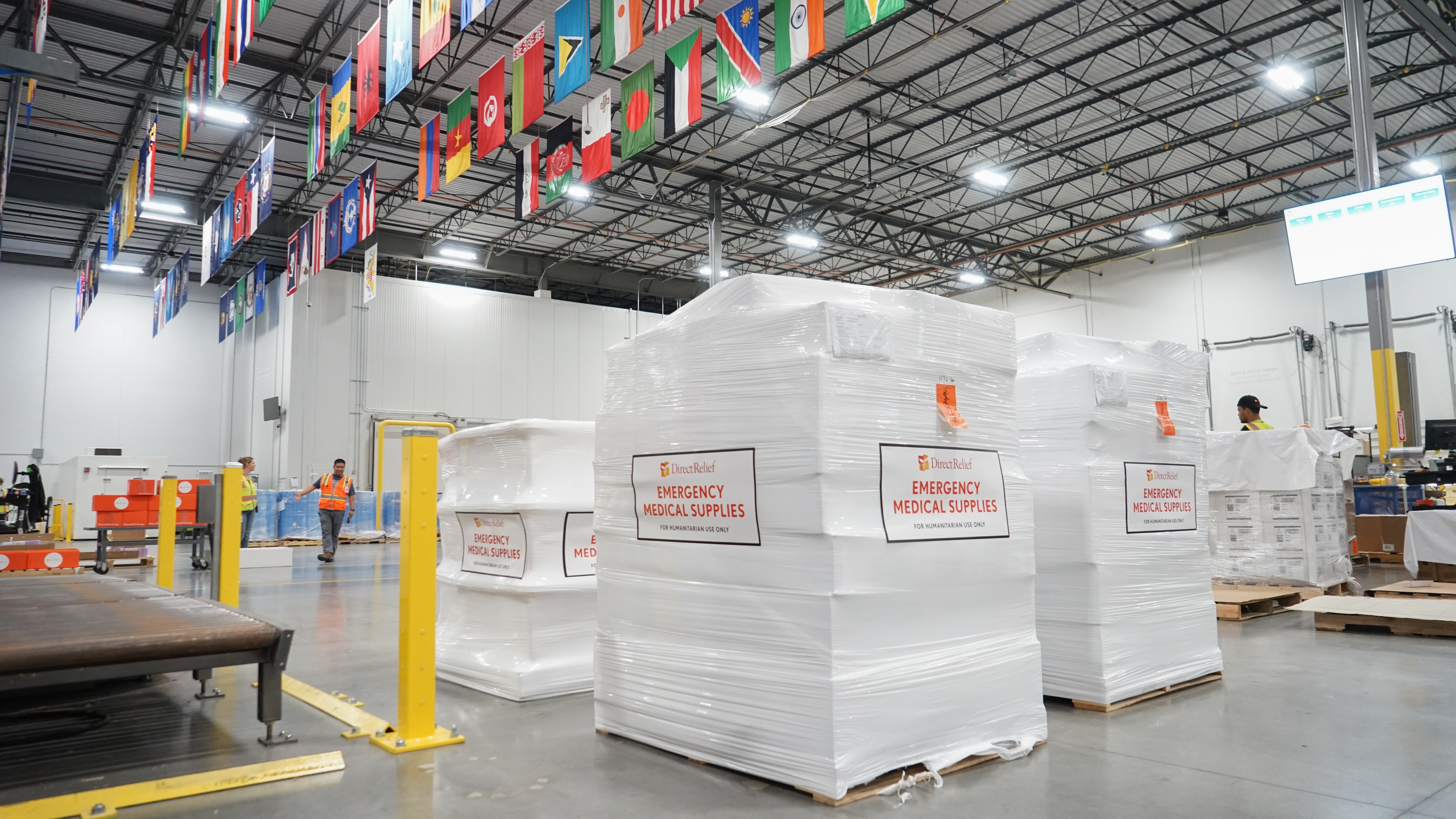 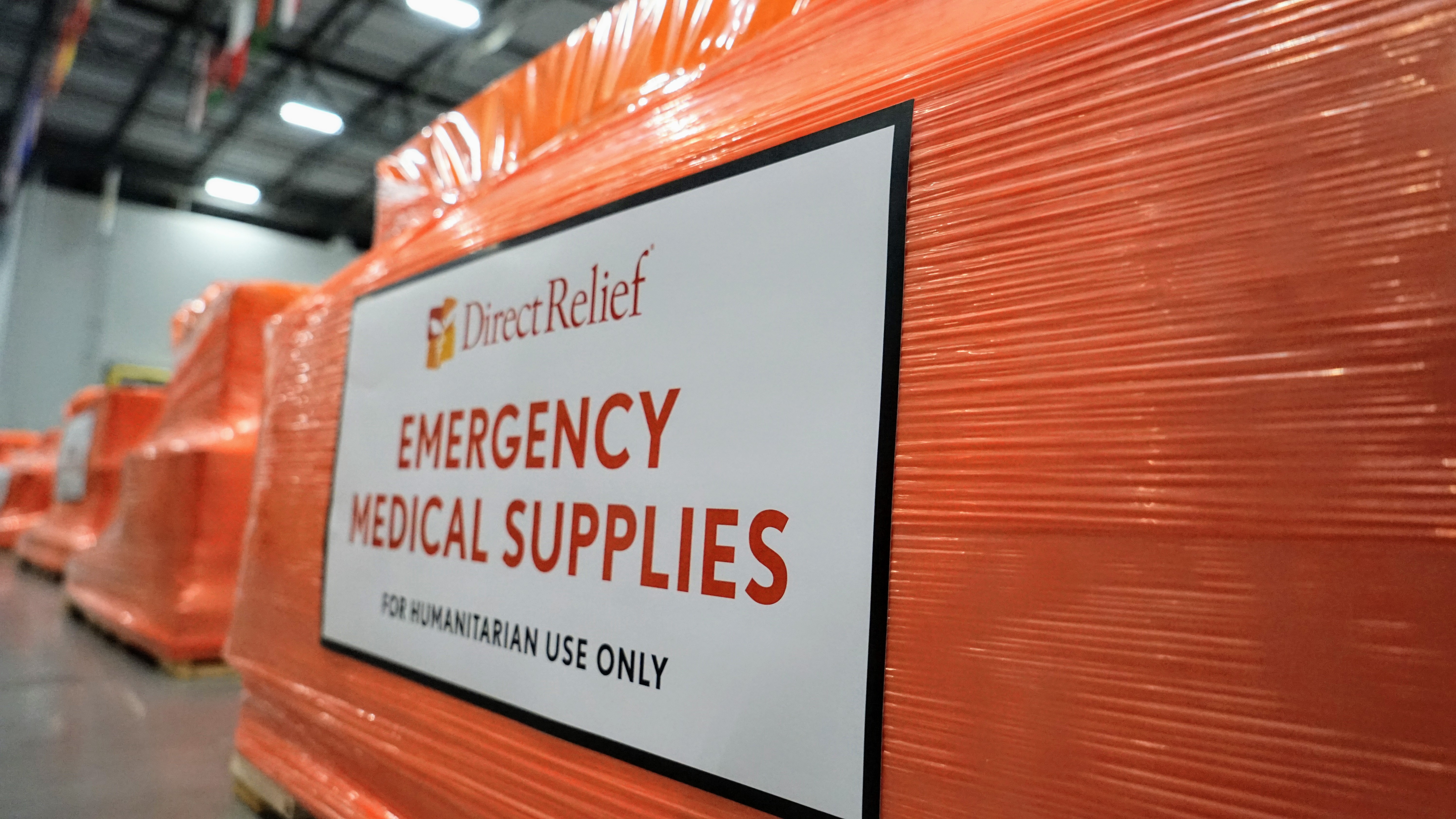 While there has been a great deal of success, still far too many people are becoming infected with HIV, getting sick, and dying. At the end of 2010, an estimated 34 million people were living with HIV globally, including 3.4 million children under 15 years.  A total of 2.7 million people were newly infected with HIV, and of those eligible for antiretroviral treatment, only 47 percent received the treatment they needed.

Ninety percent of children living with HIV acquire the virus from their mother during pregnancy, labor, or breastfeeding. The first step in preventing mother-to-child transmission of HIV is ensuring that pregnant women know their HIV status. Direct Relief, with support from partners Abbott and Abbott Fund, distributes Determine® rapid HIV tests to testing and counseling programs focused on prevention of mother-to-child transmission in 43 developing countries.

Rapid HIV tests allow any testing program in a remote setting to share test results in 15 minutes, regardless of access to lab equipment or electricity. By ensuring pregnant women know their HIV status and enrolling those that are HIV positive in appropriate care and treatment, the HIV transmission rate from mother-to-child can be reduced to less than five percent, according to UNAIDS. In June 2012, the Determine Donation Program partners announced the distribution of 20 million rapid tests.

In 2010, Direct Relief became the implementing partner for the Diflucan® Partnership Program, a Pfizer global initiative that makes available Diflucan® to support treatment of opportunistic infections for people living with HIV. Diflucan® (fluconazole) is an essential anti-fungal medicine which has an important place in many National HIV/AIDS treatment programs. The Diflucan Partnership Program targets two opportunistic infections—esophageal candidiasis and cryptococcal meningitis—serious conditions with painful symptoms, and in the case of cryptococcal meningitis, can be life-threatening if gone untreated.

Diflucan® helps people living with HIV manage their opportunistic infections and promotes their ability to live more healthy, productive lives. In 2011, which marked the ten-year anniversary of the partnership, Direct Relief distributed Diflucan to Ministries of Health and non-governmental organizations in 18 countries in Africa, Asia, and Latin America, with a total wholesale value of over $200 million.