In response to Tropical Cyclone Phailin, the strongest storm India has experienced in 14 years, Direct Relief’s Emergency Response Team is activated and is in communications with Indian partner organizations.

Direct Relief has extended offers of medical assistance, and have staff already travelling to India for other ongoing assistance activities with local partners and will adjust plans accordingly to respond to this event.

Tropical Cyclone Phailin pounded the eastern coast of India, bringing strong winds and rain to areas that are prone to frequent flooding even without a cyclone’s presence.

In Odisha state, where the cyclone landed, it has been reported that at least 13 people were killed after trees fell and walls collapsed when the storm hit. Another death was confirmed in Andhra Pradesh state, India’s disaster management authority said.

Many feared the death toll would be higher. Massive evacuation efforts helped limit the number of casualties, officials said.

As a result of Cyclone Phailin, Direct Relief has also reached out offering support to partner organization Amrita Institute of Medical Sciences (AIMS) based in Cochin. Since 2004, Direct Relief has worked with AIMS to strengthen emergency response capabilities, including funding a state-of-the-art telemedicine van that enables AIMS to provide high-level care to remote populations.

During emergencies, AIMS transports the telemedicine van to camps for internally displaced people, where it provides everything from primary care to complex diagnosis via a satellite transmission of data and video conferencing to its main hospital. Direct Relief also stocks the mobile unit with the essential medicines and supplies needed to treat common health concerns that arise in flood situations.

Direct Relief is one of a very few humanitarian agencies which are covered by a bilateral Indo-U.S. agreement allowing aid shipments to enter India on a duty-free basis.

For decades, Direct Relief has provided the people of India with millions of dollars worth of medical aid to help people affected by poverty and natural disasters. Direct Relief has been cited by His Holiness the Fourteenth Dalai Lama as one of the most important sources of medical relief for the Tibetan refugees in India since 1959. 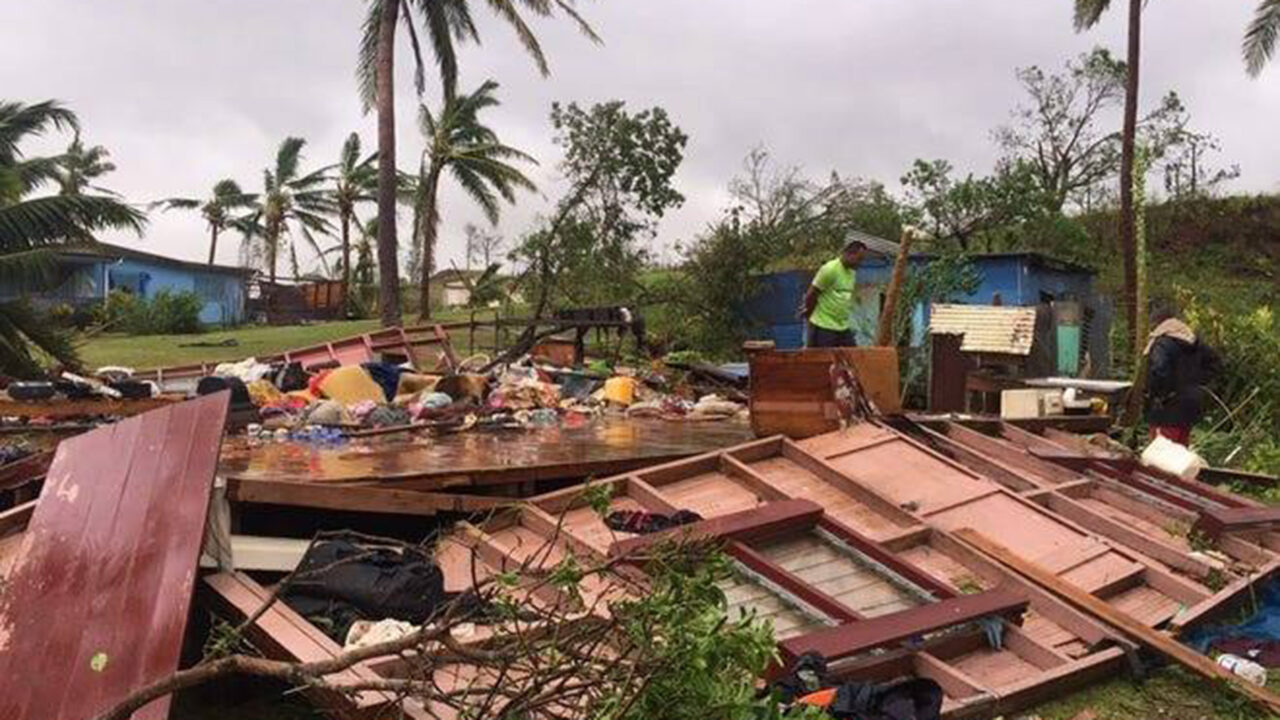