Direct Relief staff are on the ground in the Philippines as Typhoon Glenda (also known as Typhoon Rammasun) is tearing through the central Philippine islands on its way toward the country’s capital, Manila.

Packing winds of up to 93 miles per hour and gusts of up to 115 mph, the typhoon has prompted the evacuations of thousands of coastal residents in the Bicol, Eastern Visayas, and Calabarzon regions.

Already in the field conducting relief efforts following  Typhoon Haiyan in November, staff are now monitoring the damage in Bicol and surrounding affected areas. In addition, they are working with the Director of the Department of Health in Philippines Region 5, the area worst hit so far by Typhoon Glenda, to assess needs, coordinate support for health facilities there, and determine how best to establish logistics channels.

Massive stocks of critical medicines and supplies are on standby – both at Direct Relief’s headquarters as well as its warehouse in Cebu, Philippines – and are ready to deploy, if requested.

Since Typhoon Haiyan, Direct Relief has been working with local organizations to implement Palantir technology for utilizing data intelligence in emergency response situations. The data preparedness effort will aid responders’ ability to draw insights from this storm and future emergencies.

Direct Relief has given more than $600,000 in cash grants to community responders and shipped more than $16.3 million (wholesale) in medicines and medical supplies to the Philippines since 2013. 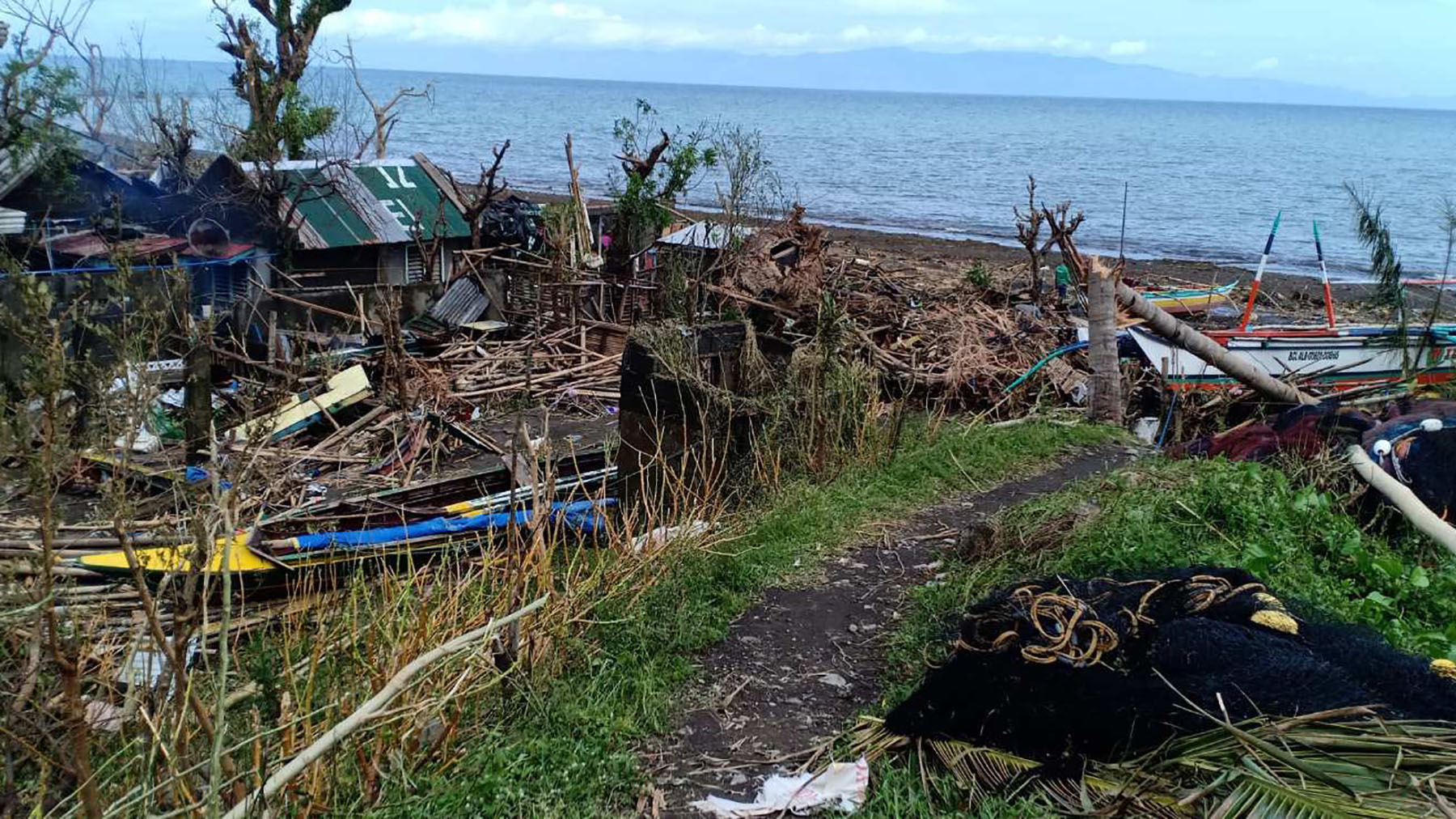 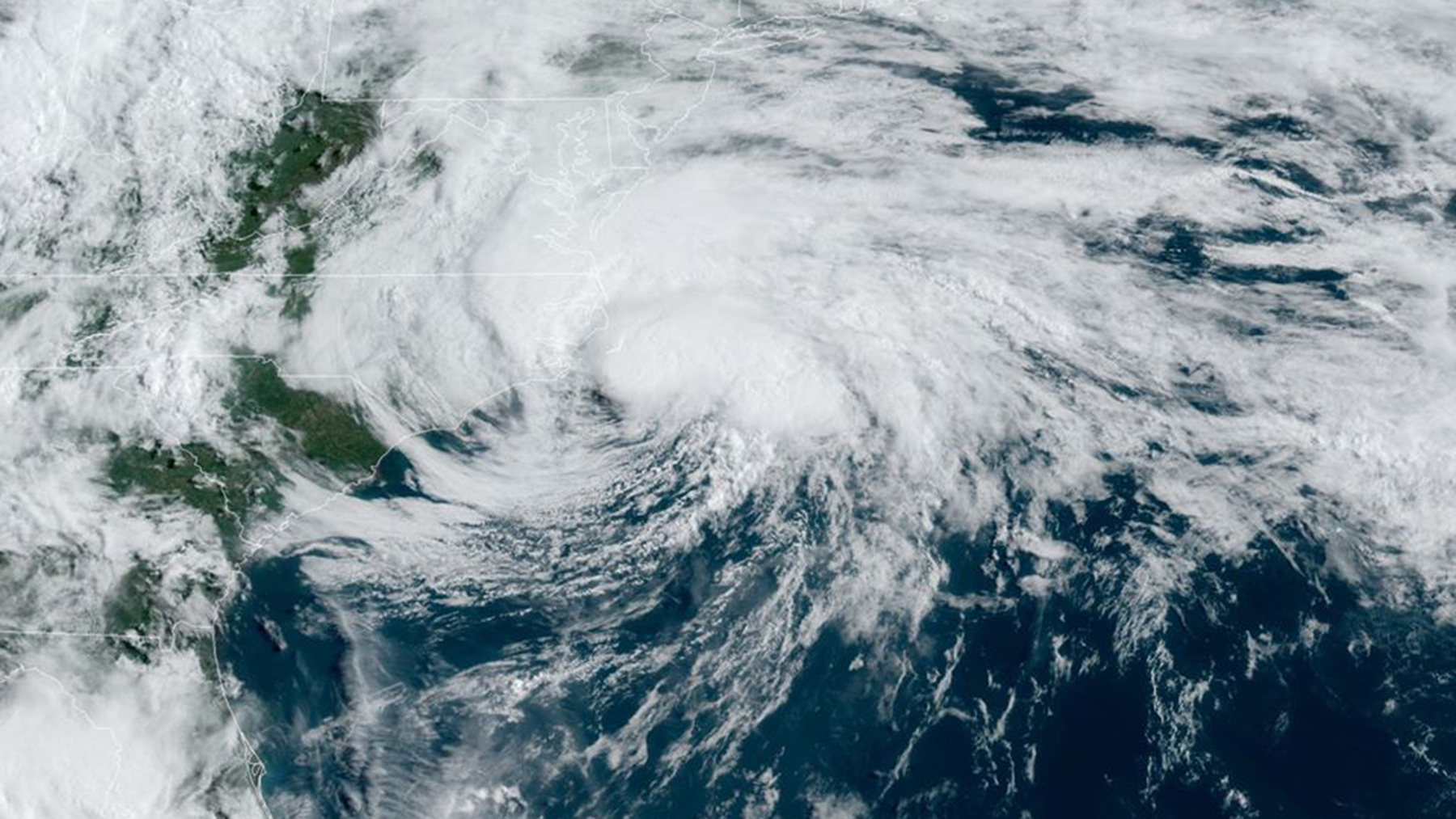