Direct Relief will now be playing an even larger role in emergency response in Southeast Asia, thanks to an agreement signed Thursday in Jakarta, Indonesia.

Direct Relief has signed a memorandum of intent with the ASEAN Coordinating Center for Humanitarian Assistance, known as the AHA Center, to provide prepositioned emergency medical supplies for ASEAN’s collective response to local disasters.

ASEAN stands for the Association of Southeast Asian Nations and includes ten countries in that part of the world. The countries sit on or near the “Ring of Fire,” the zone around the Pacific Ocean that is prone to natural disasters like earthquakes and volcanic eruptions.

The AHA Center was created by ASEAN in 2011 to coordinate the collective response by ASEAN nations to disasters within the region.

The ASEAN region suffered 354,000 disaster-related fatalities between 2004 and 2014, more than half of the world’s total in that period. Economic losses from those disasters totaled an estimated $91 billion.

According to the agreement signed Thursday, Direct Relief will preposition emergency supplies in ASEAN’s three regional logistics hubs in Malaysia, Philippines and Thailand.

Prepositioning critical relief supplies will allow aid to be delivered to disaster victims far more rapidly. Emergencies often trigger an outpouring of assistance from many sources that have the unintended effect of creating delays when time is of the essence, as bottlenecks occur in logistics channels and national and local governments bear additional burdens trying to ensure that materials being imported are appropriate for the circumstances.

Direct Relief plans to begin prepositioning supplies by early next year at the AHA Centre logistics hub in Subang, Malaysia.

The supplies will include Direct Relief’s Emergency Health Kits – each a pre-packed module containing essential medications and supplies recommended by the World Health Organization to care for 1,000 patients for up to a month – as well as its Emergency Medical Packs, which were developed with public health officials and emergency response professionals.

The Emergency Medical Packs are now used routinely in global emergencies after having been adopted as the approved standard for California’s Medical Reserve Corps members who deploy in emergency situations.

“2016 is the year when the AHA Center began to realize the spirit of One ASEAN One Response,” according to Said Faisal, executive director of the AHA Center. “This year we have partnered with various stakeholders from the academy, think-tank, private sector, and civil society organizations. The signing of this Memorandum of Intent with Direct Relief is one of the embodiments of this spirit, and we look forward to this new partnership.”

“The U.S. Government has long been a partner with ASEAN and its member states on disaster management and response, yet we know that the private sector and civil society add tremendous value, expertise and support to our efforts,” said Nina L. Hachigian, U.S. Ambassador to ASEAN. “We congratulate AHA Centre and Direct Relief for this partnership that will help to provide supplies that can ultimately save lives in times of crisis.”

Direct Relief officials said that the AHA Center is serving a critical role in the region by coordinating efforts that regularly affect ASEAN member countries and their citizens.

“Direct Relief is honored to have been invited by the AHA Centre to help ASEAN prepare for future disasters and be part of the One ASEAN One Response initiative,” said Direct Relief President and CEO Thomas Tighe.

Direct Relief also plans to engage in this effort the many healthcare companies with which it already works extensively and that have significant operations in ASEAN regions. 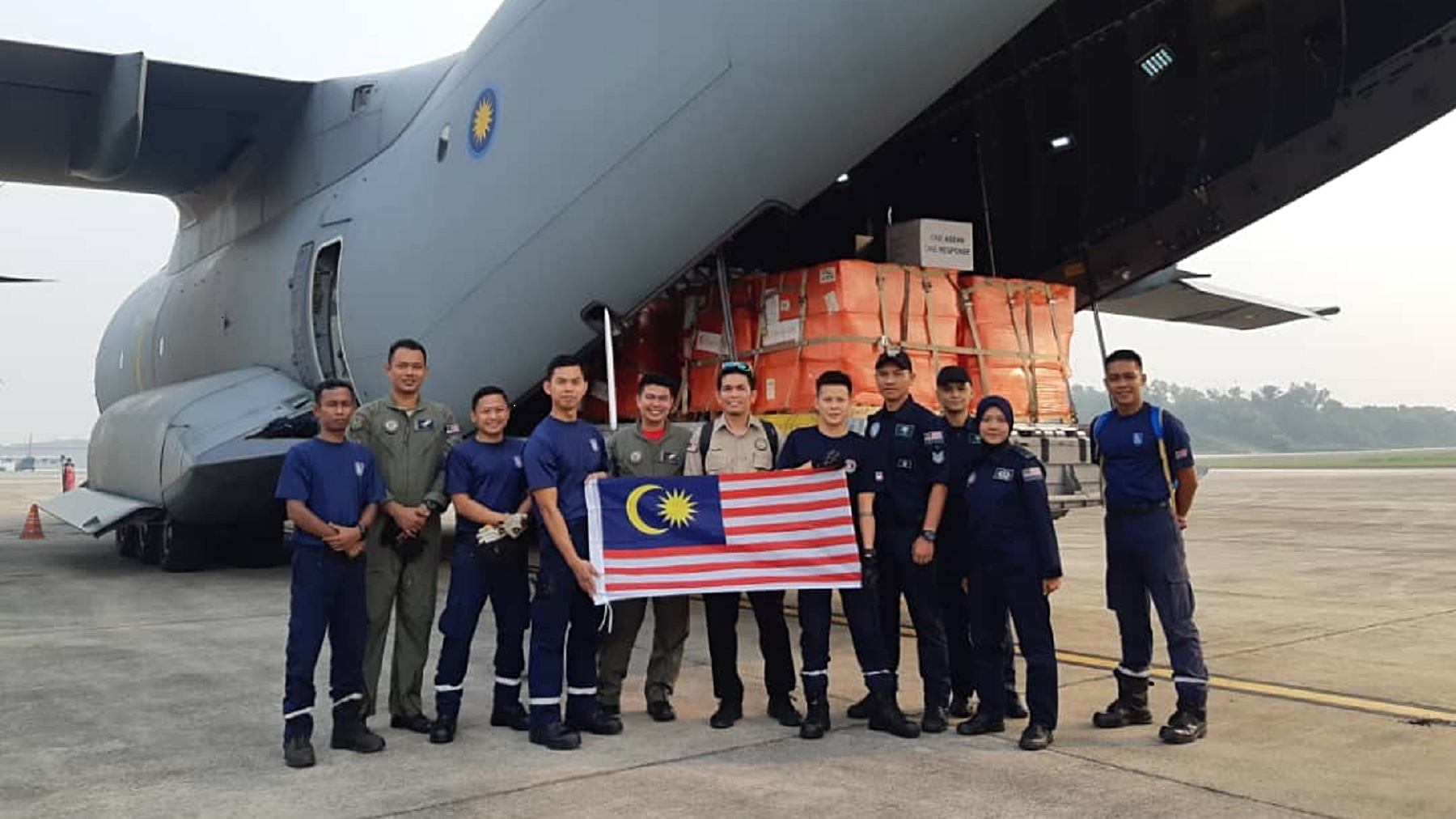 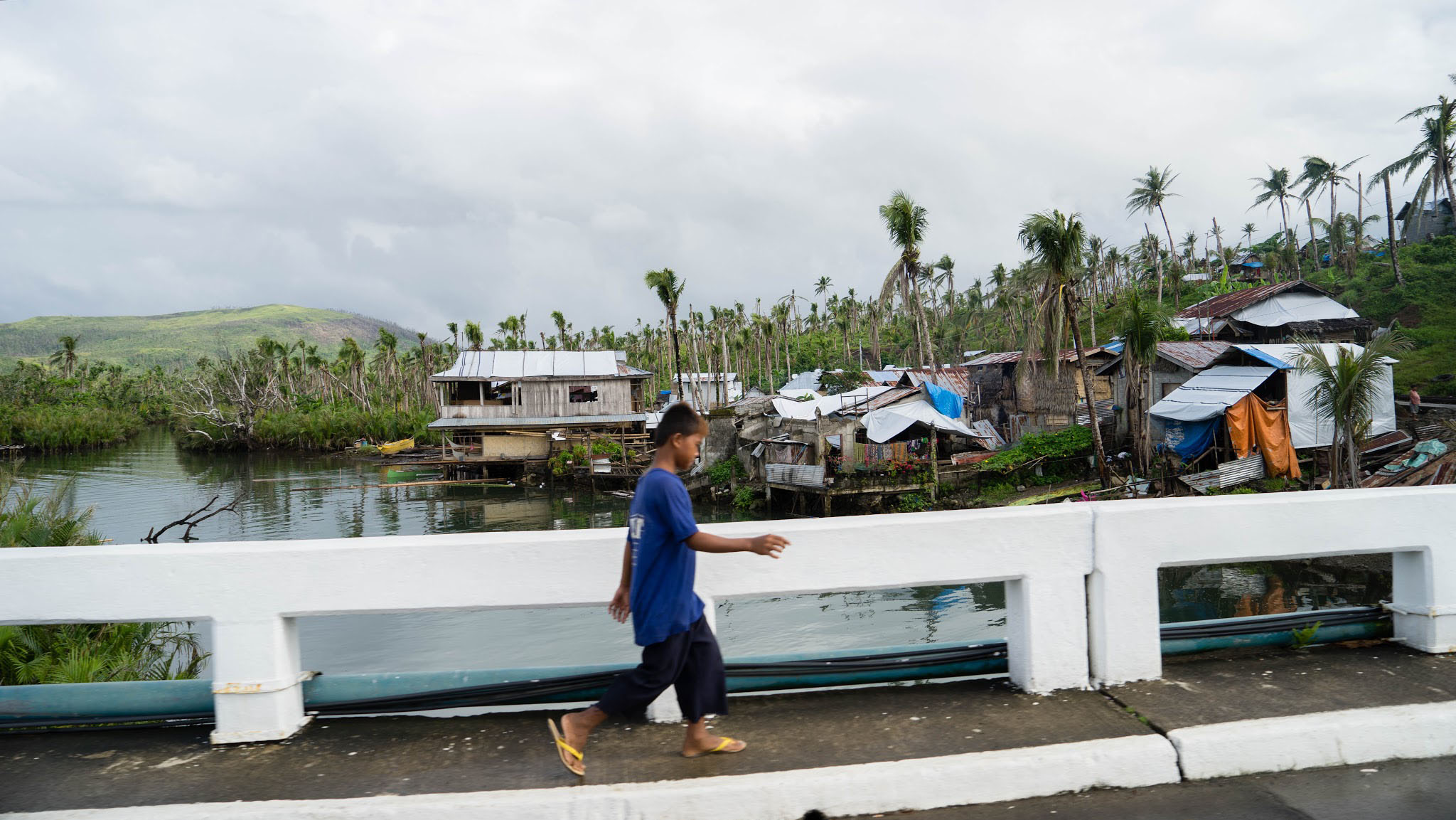