Residents in Carteret County, on North Carolina’s east coast, watched as Hurricane Florence moved closer to shore. Although it had been downgraded to a Category 1 storm by the time it made landfall, Florence packed more than enough strength to cause life-threatening flooding for much of the area.

Evacuations were ordered days prior, but many people lacked that option, including those without a car or money for gas and those too elderly or medically fragile to leave.

Lawrence is a physician at Broad Street Clinic in Morehead City, North Carolina, and has been coordinating with a nearby emergency shelter, set up inside a local middle school. At the storm’s peak, that shelter housed 433 residents, many of whom desperately needed medical care.

“A lot of these people were airlifted off their roofs,” Lawrence said while walking through the shelter on Saturday. “People got out with nothing.”

The middle school became the central hub for medical care during the storm, and a classroom was quickly converted into a mini-clinic.

Desks were cleared out and tables were used to organize bandages, medicines and other items Lawrence brought over from her clinic. The clinic had medical supplies donated from Direct Relief, which Lawrence was able to share with public health staff so they could see patients at the school.

Without cell service, people couldn’t call 911, and many roads leading to the shelter were cut off from the outside, effectively making it an island, even as the National Guard took rescued residents there to regroup. County public health staff dealt heroically with a host of medical emergencies that came through the doors as people were evacuated.

Power is still out in Carteret County in many neighborhoods, and about 125 people remained in the shelter on Saturday. People lined the shelter halls, sleeping on cots or watching movies in the school’s main lobby.

Many homes are uninhabitable, said Lawrence.

The day Florence hit, Broad Street staff were preparing to celebrate the clinic’s 25th anniversary, said Lawrence, who has worked at the clinic with her husband, also a physician, since 1994.

A health fair was planned, but staff quickly pivoted as it became clear the storm would have serious repercussions across the region.

The free clinic sees about 1,900 patients a year, and the area has high rates of diabetes. Lawrence said clinic staff have been working to make sure displaced residents have the insulin they need to stay out of medical crisis.

Direct Relief provided generators for the clinic after Hurricane Matthew, and those machines helped power the clinic through Hurricane Florence as well, meaning they never lost power.

“Without that, thousands of dollars of insulin would have gone bad,” she said. 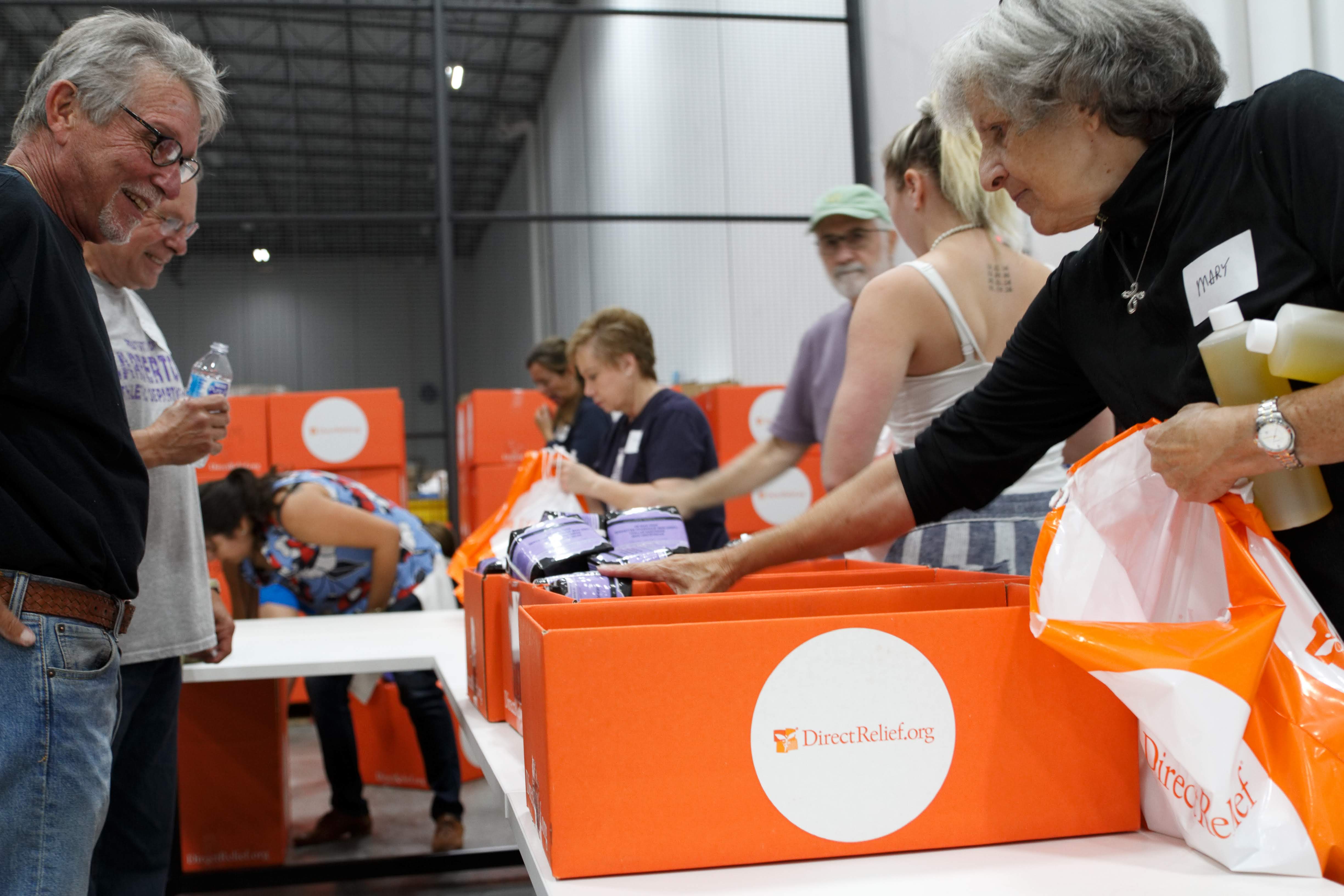 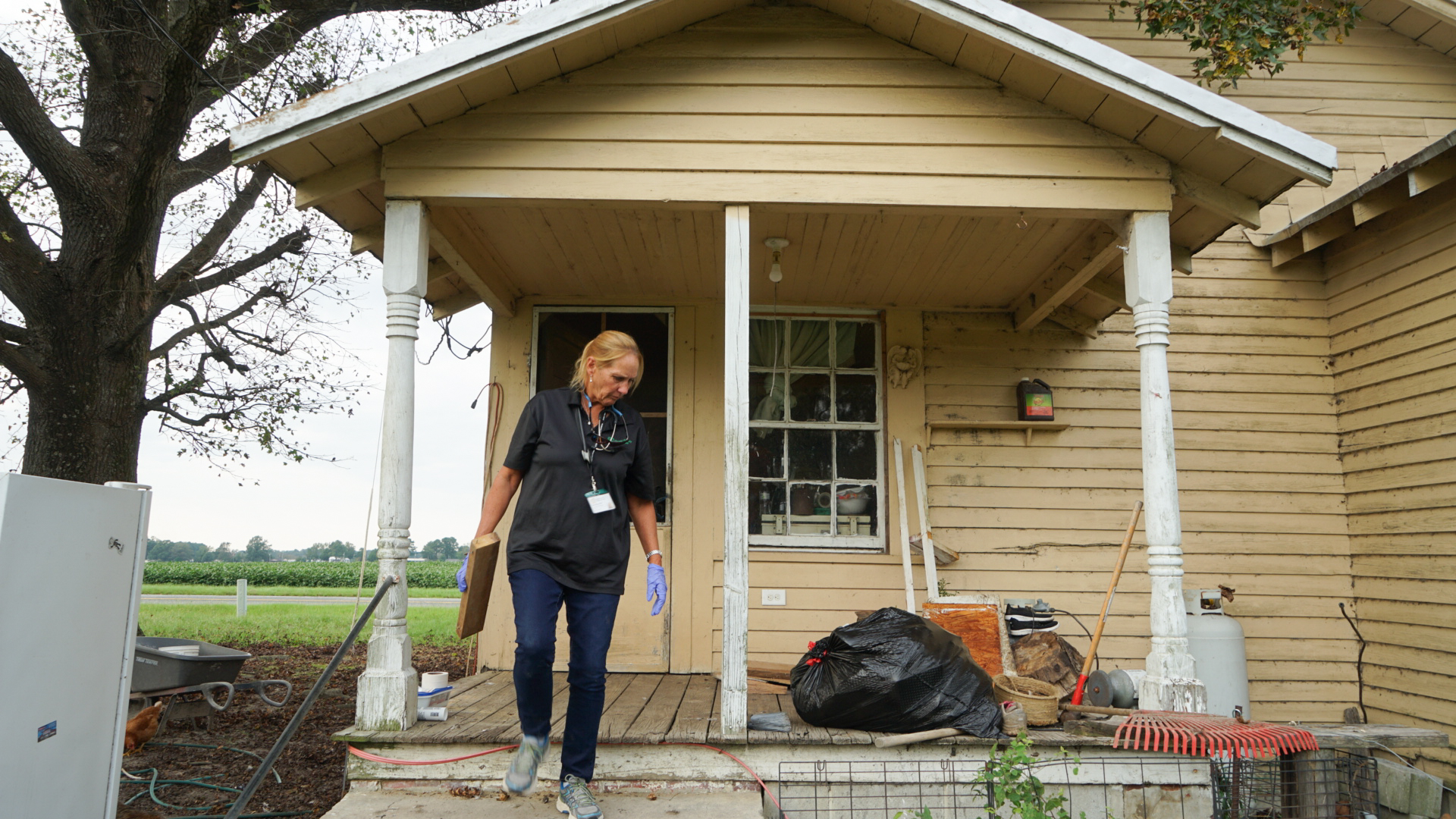