Residents in the Northern Mariana Islands are still reeling from the damage wrought by Super Typhoon Yutu earlier this month, and a key shipment of medical aid is on its way to the region containing essential items, including enough water purification supplies to provide 40,000 liters of drinking water.

The biggest need on the island is water distribution, since there’s been no running water on the islands of Saipan or Tinian since Super Typhoon Yutu made landfall, according to Dr. Tiffany Lin, a former practitioner at Saipan’s main hospital system who has been assisting with emergency response.

Direct Relief is coordinating shipments of medical aid with the Commonwealth Healthcare Corporation, which operates the only hospital in the Northern Mariana Islands, and with other health facilities damaged by the storm, staff have been working to treat patients needing care.

Commonwealth’s hospital is at full capacity, and running on generator power, Lin said.

A shipment of water purification supplies left Direct Relief’s warehouse on Monday, along with Emergency Medical Backpacks, which have been designed specifically for first responders conducting medical care outside hospital walls.

Two mobile clinics are up and running, one of which was deployed to the San Antonio neighborhood of Saipan, which was badly impacted by the hurricane, Lin said.

On the island of Tinian, Commonwealth operates a smaller clinic, which is open, but staff have been displaced since 80 percent of the housing has been destroyed.

Direct Relief also shipped an Emergency Health Kit, which contains enough medicines and supplies to treat 100 patients for 3 to 5 days. After emergencies, people are often displaced, and don’t have a supply of the medicines needed to manage chronic conditions, like high blood pressure and diabetes. Monday’s shipment includes chronic disease medicines, along with oral rehydration salts and rugged tents that are often used as temporary clinics when medical facilities are damaged or remain unstable after a storm. Basic personal care items are also being shipped for people displaced by the storm.

Super Typhoon Yutu is still wreaking havoc across the Pacific, and made landfall in the Philippines on Tuesday, when landslides killed at least six and displaced thousands.

Direct Relief is reaching out to partners in the region and stands ready to offer assistance if needed. 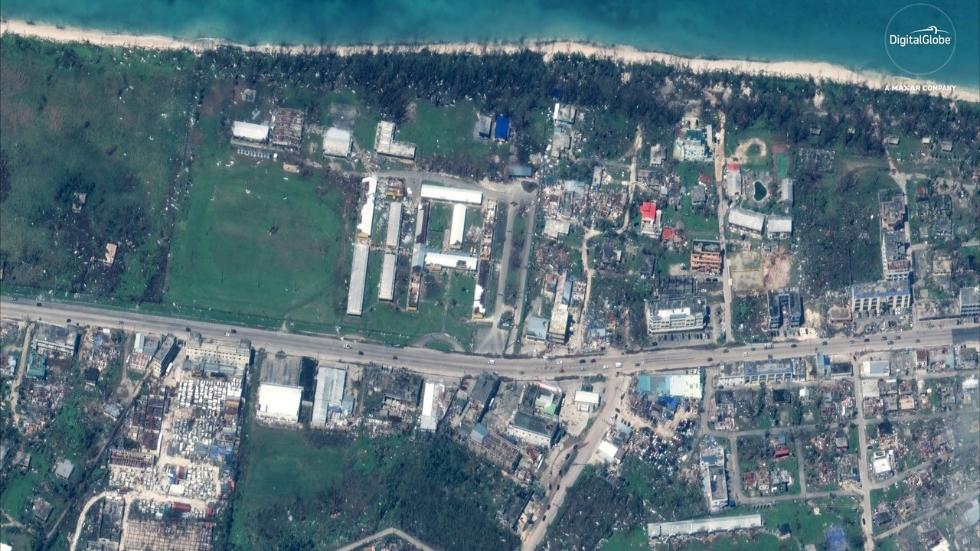 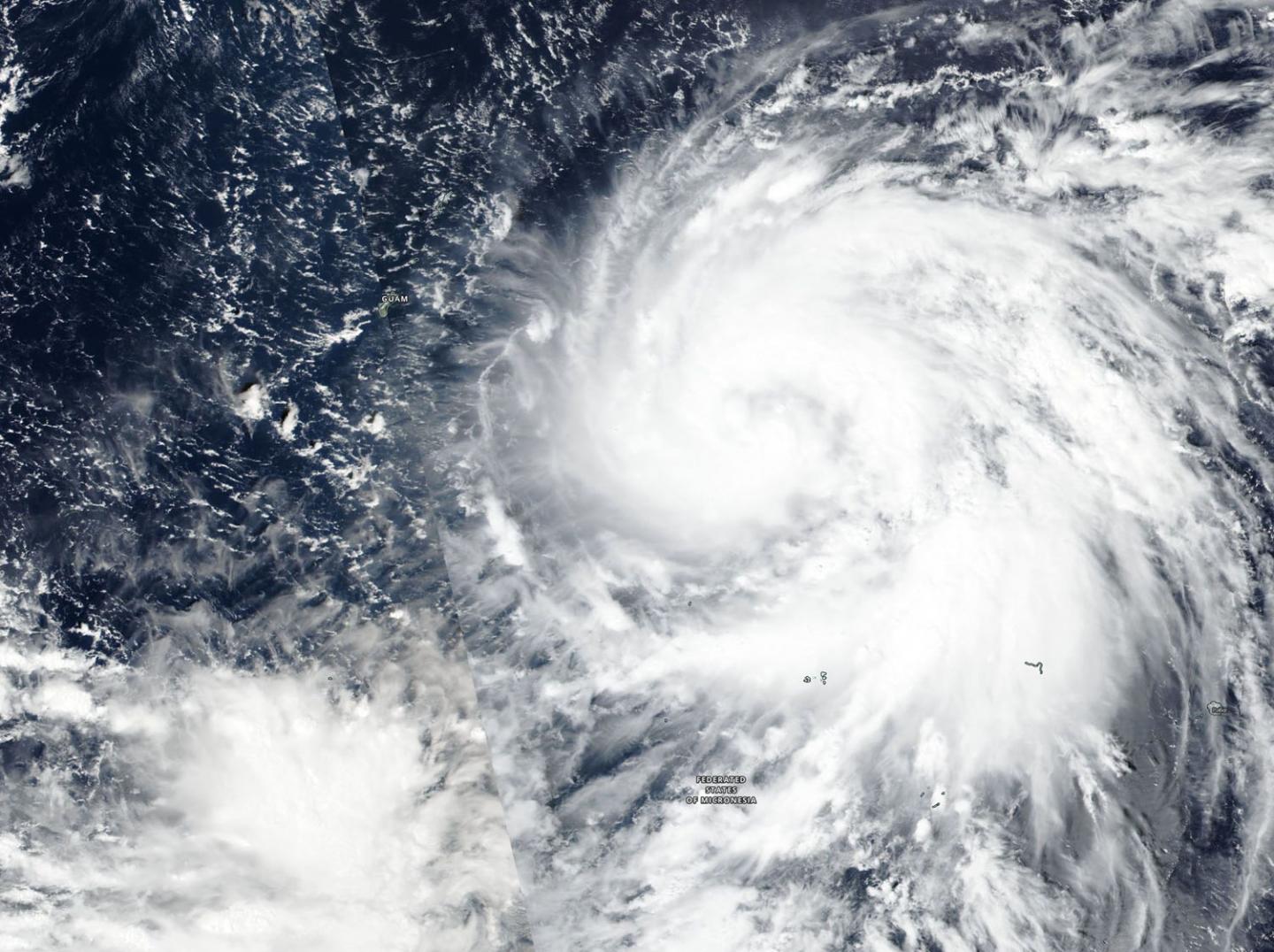