Aiding the Fight Against Measles in Madagascar

With more than 1,100 reported deaths on the island since last fall, vaccination efforts are underway to prevent further spread of the disease.

An outbreak of measles has infected nearly 87,000 people across Madagascar since last October, and the country’s health sector is working to stem the spread of the disease.

Measles is one of the most contagious viral diseases known, and can result in serious complications, such as pneumonia, encephalitis, and blindness. In severe cases, it can also be fatal, particularly in young children.

Since October, the disease has already claimed the lives of 1,141 individuals, and 70 percent of the deaths are of children, 14 and under. Madagascar’s Ministry of Public Health and its civil society partners have launched an aggressive vaccination campaign across the country in hopes of slowing the spread of the disease.

This is an alarming situation,” said Dr. Ali Ouenzar, National Director of PIVOT, a prominent health sector NGO and Direct Relief partner on the front lines of the epidemic. Preventive measures must be accelerated to prevent the spread of the disease, he said. The group just completed a vaccination campaign effort that reached 65,000 children, ages 6 months to 9 years, in the district of Ifanadiana.

The weather may complicate continued vaccination efforts this week, as a hurricane-force storm system from Cyclone Idai is expected to bringing flooding and high winds to many places in Madagascar already suffering from the measles outbreak.

While progress on measles vaccination has been made, funding gaps remain a serious concern for the campaign effort — as does the lack of adequate medicine and supplies for healthcare facilities to properly treat the rising number of cases.

Resurgence of Measles as a Global Threat

Prior to the introduction of the measles vaccine in 1963, measles caused an estimated 2.6 million deaths globally each year.  Through an extended global vaccination effort since the introduction of the vaccine, the number of cases of measles, and therefore deaths due to complications from measles, has drastically declined over the last half-century.

However, the reality is that measles remains a deadly threat.

WHO reports that 110,000 deaths occurred due to measles infection in 2017. Measles infections in 2018 have doubled globally since 2017, with extended outbreaks occurring across regions and in countries that had previously achieved measles elimination. Those numbers are difficult to come to terms with given that the disease is 100 percent preventable and had been eliminated until recently from many parts of the world.

Patterns of immunization coverage may be one reason for the recent spike in cases and deaths. Madagascar’s health sector, like many of the poorest countries, has struggled in recent years to meet widely accepted vaccination targets. Estimated measles immunization coverage in Madagascar prior to the outbreak was only at 58 percent, far below the 95 percent needed to protect against an epidemic.

Further complicating the outbreak in Madagascar, the country has the highest proportion of malnutrition among children under the age of five in the African region, leaving roughly half of the country’s children especially vulnerable to the disease.

Supporting Local Partners on the Front Lines of the Outbreak

In response to an urgent request from PIVOT Works and the Ministry of Public Health of Madagascar, Direct Relief is equipping health centers and hospitals in the region of Vatovavy-Fitovinany with essential medicines and supplies needed to treat both pediatric and adult measles cases. Included in this request is Vitamin A, which studies have shown to reduce morbidity and mortality in measles, and is a recommended treatment for all children with severe measles, whether or not they are thought to have a nutritional deficiency.

Direct Relief has been supporting maternal and child health in Madagascar since 2013 through the United Nations Population Fund, Freedom from Fistula Foundation, and the Sarobidy Maternity Center.

In 2017, the country experienced an alarming pneumonic plague epidemic, which Direct Relief responded to by providing the Ministry of Public Health with personal protective equipment and medicine supplies to support plague treatment centers and maternity centers. 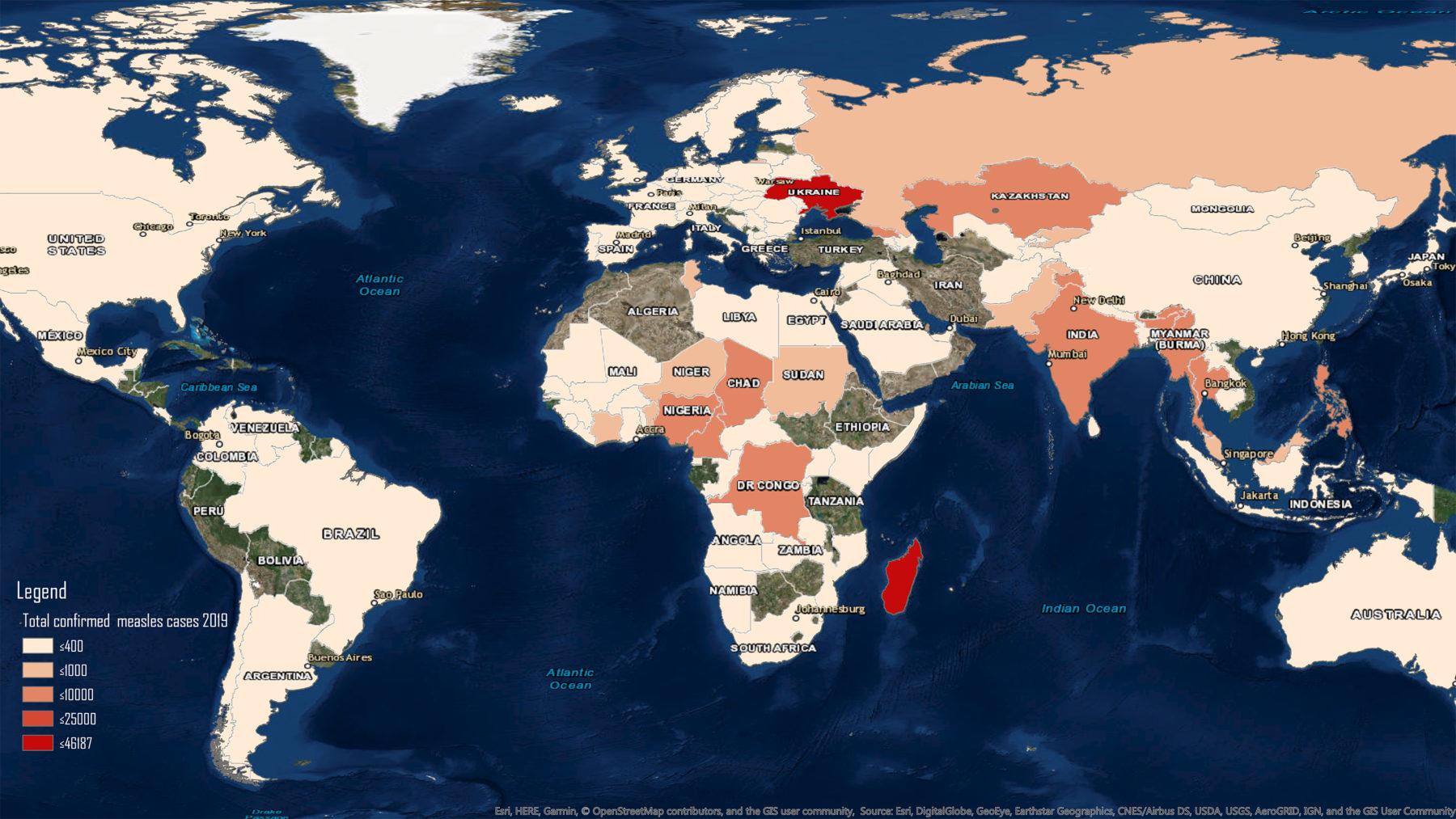 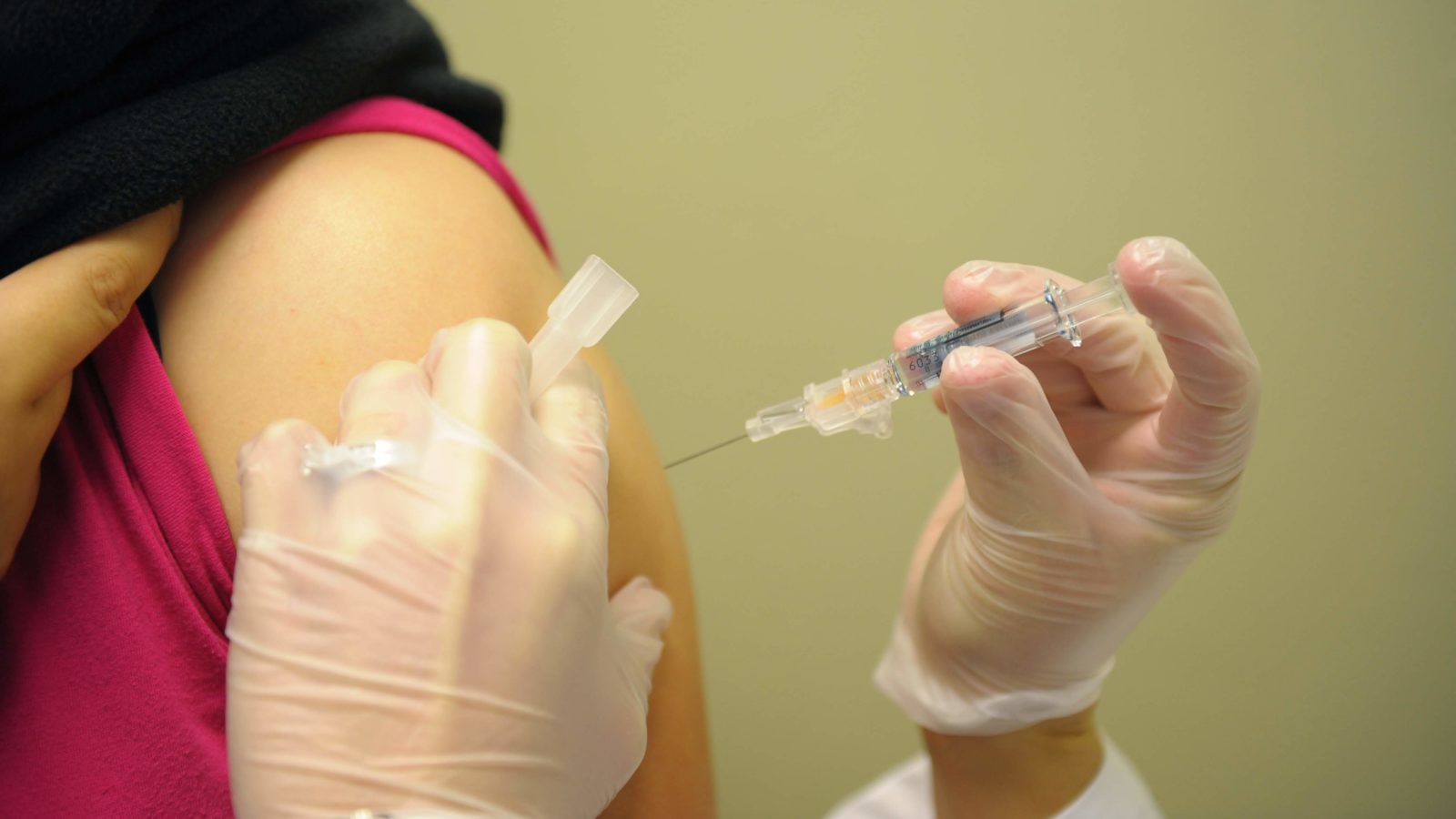 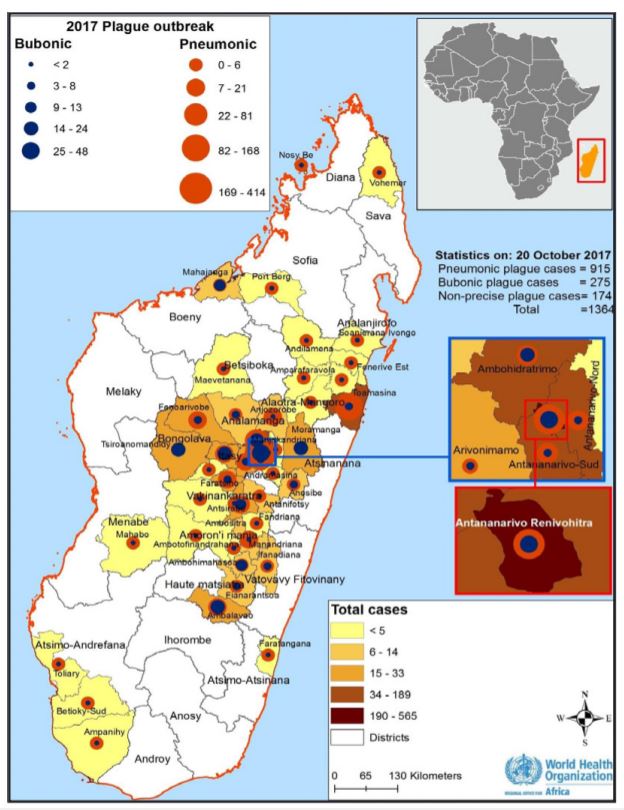