Seasonal rain and resulting floods have forced 40,000 people to evacuate throughout the country. Medical aid continues to arrive for inundated communities.

Rising floodwaters have once again prompted more than 40,000 people to evacuate their homes in Paraguay. (Previously, in 2010, seasonal rain inundated the country repeatedly.) Rural areas have been particularly impacted: In many cases, road access has been washed away, limiting the movement of aid into those areas.

Paraguay’s capital, Asunción, wasn’t spared by the rains. More than 11,000 people in the city have been forced to evacuate. The country’s main waterway, the Paraguay River, flooded for the first time in nearly 50 years.

In response to this year’s flooding, Direct Relief has been supporting Paraguay’s Ministry of Health with shipments of requested medical support. The most recent of these shipments cleared customs on Monday, and includes medical supplies and 20 Emergency Medical Backpacks, designed for first responders providing care outside of the walls of a medical facility.

The Ministry of Health is providing these medical supplies to health facilities and first responders in the hardest-hit areas. If any supplies are left over, they’ll be strategically placed in isolated communities across Paraguay in advance of next year’s rainy season. That’s particularly important because medical facilities in the rural Paraguay are limited, and can become inaccessible when roads flood.

Dr. Julio Daniel Mazzoleni Insfran, Paraguay’s Minister of Health, visited Direct Relief in early March, to coordinate with Direct Relief staff about how best to meet the medical needs of the country’s most vulnerable residents. That visit led to a formal agreement that will streamline the donation process to Paraguay’s Ministry of Health – and allow a faster response to vulnerable communities during natural disasters.

In response to the recent flooding, Direct Relief is continuing communication with the Ministry of Health on how to best aid the government’s emergency response efforts.

Since 2013, Direct Relief has sent nearly $160 million worth of medicines and medical supplies to Paraguay. 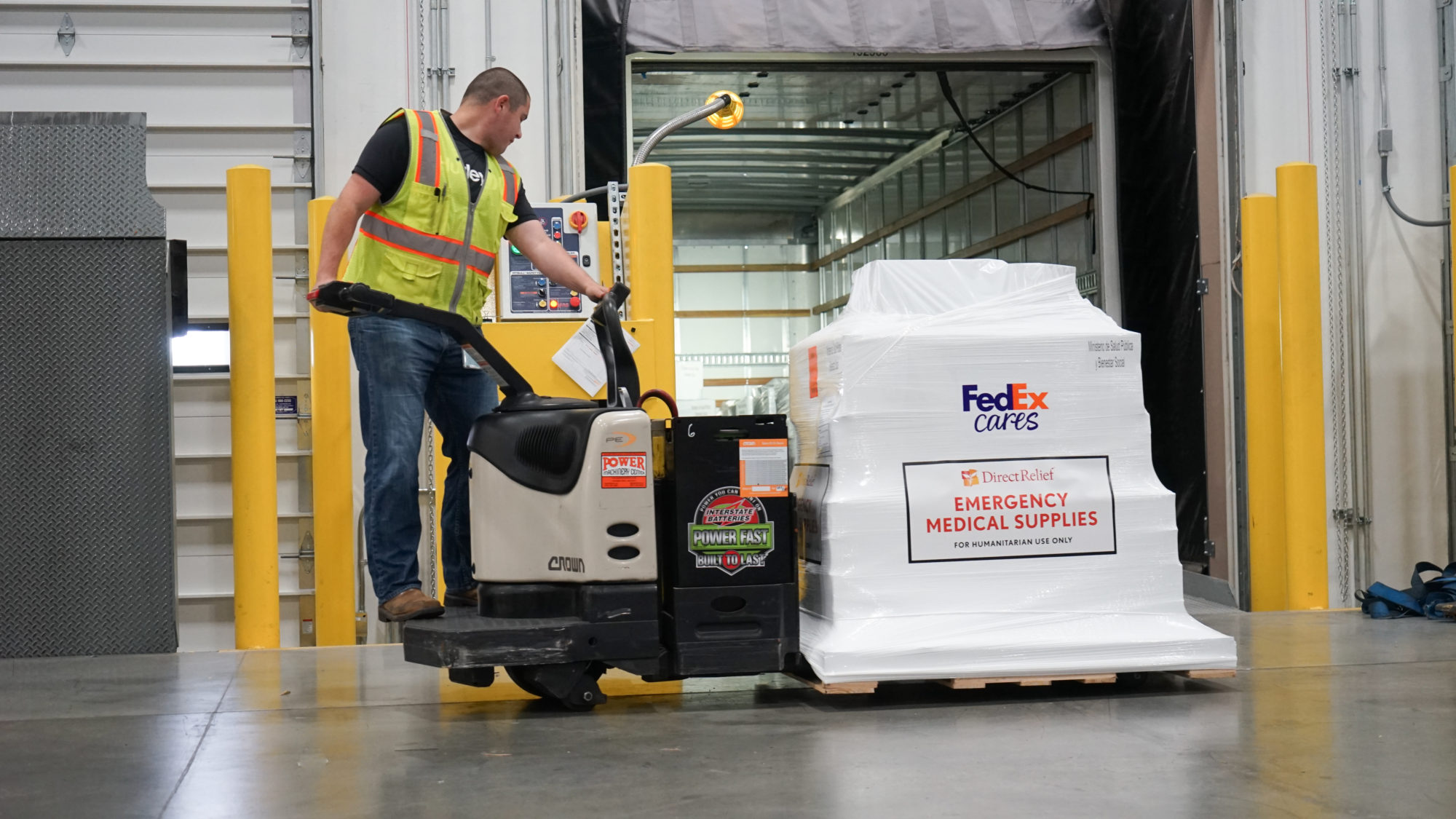