Tropical Storm Imelda has been battering southeast Texas since Tuesday, dropping more than 40 inches of rain, and causing the state’s governor, Greg Abbott, to declare a state of emergency for 13 counties.

Since the storm made landfall, more than 1,000 rescues and evacuations have taken place, according to Harris County officials. That county, and surrounding areas, were ravaged by Hurricane Harvey in 2017, which resulted in 68 direct deaths and about 35 indirect deaths, according to a 2018 NOAA report. The storm also caused $125 billion in damage.

Local healthcare systems faced unprecedented challenges during and after Harvey, which a 2018 Texas Hospital Association said led to $460 million in damages for hospitals, which saw acute breakdowns in their ability to care for patients due to lack of supplies, medications, and security staff.

Operating on far smaller budgets and caring for more vulnerable populations, the region’s community health centers faced a unique set of problems in the wake of that storm, the lessons from which are now being applied.

“During Harvey, we recognized that we are not the rescue crowd,” said Dena Hughes, CEO of TAN Healthcare, located in Beaumont. “You want to know your lane, so that you don’t send people all over the place for replacement medications. We know who’s supposed to pick up supplies,” she said.

As with many healthcare facilities, shortages occurred because of logistics failures. “If food can’t get in, neither can medications,” Hughes said. But TAN also faced the issue of having to care for a more immobile patient population, both because of physician limitations and because many did not have access to a car.

With this storm system, Hughes said that her organization is focused on being available to treat as many patients as possible once the flood waters subside and roads re-open. Currently, I-10 the main artery connecting Houston with Beaumont, is closed and widespread flooding has impacted the area.

Hughes said her team is monitoring the situation via a communications group that they activated, as well as news reports and social media. She said that the Cajun Navy,  a volunteer group of private citizens with boats, was out rescuing people and that military vehicles were riding up and down streets in town.

Despite being able to apply past learnings, Hughes said that Imelda is coming at a time when the rebuilding process from Harvey is far from complete.

“Areas heavily hit by Harvey are halfway completed [with rebuilding], they’re experiencing new floods there. What was just fixed could be ruined and what was half-fixed is back to the starting blocks again,” she said.

Hughes said her group did not push out warnings or guidance to their patients, due to concerns about storm fatigue.

“We don’t always want to make it a fear factor. Every storm can’t be ‘The Storm’,” she said.

Issues surrounding mental health are one of the top two concerns that TAN, which has two facilities and several mobile clinics, is focused on, both for their staff and patients. having been through the trauma of Harvey.

“Even for me, it’s a little heavy. You know what you’re about to have to endure dealing with insurance, or not having insurance, and loss. That’s a huge part of the healthcare dance, making sure people do take care of themselves, so they can maintain the energy they need to deal with what they have to deal with, like where are you going to sleep and eat,” she said.

And for TAN patients, dealing with these issues can be even more burdensome.

“Income levels may not allow for immediate rebound, it may take some time to get all the dollars needed to repair and fix, it becomes a more elongated process and then you have things that are about to happen, like they haven’t been to the doctor.”

“Whatever was impacting you before may have gotten worse,” she said.

Direct Relief has sent an offer of assistance to 11 partners and has pre-positioned eight Hurricane Preparedness Packs in the affected region. Each pack is filled with essential medicines commonly requested in the days after a disaster.

In order to help officials and health care providers best position their resources, Direct Relief has also shared the latest Facebook Disaster map analysis with the Texas Association of Community Health Centers and with the Harris County Emergency Operations Center. This map shows Facebook app user movement by comparing the number of active users (who have opted-in to location history tracking) in an area compared to a baseline figure from three months prior.

Hughes said she feels confident in her group’s ability to respond to the storm’s aftermath. 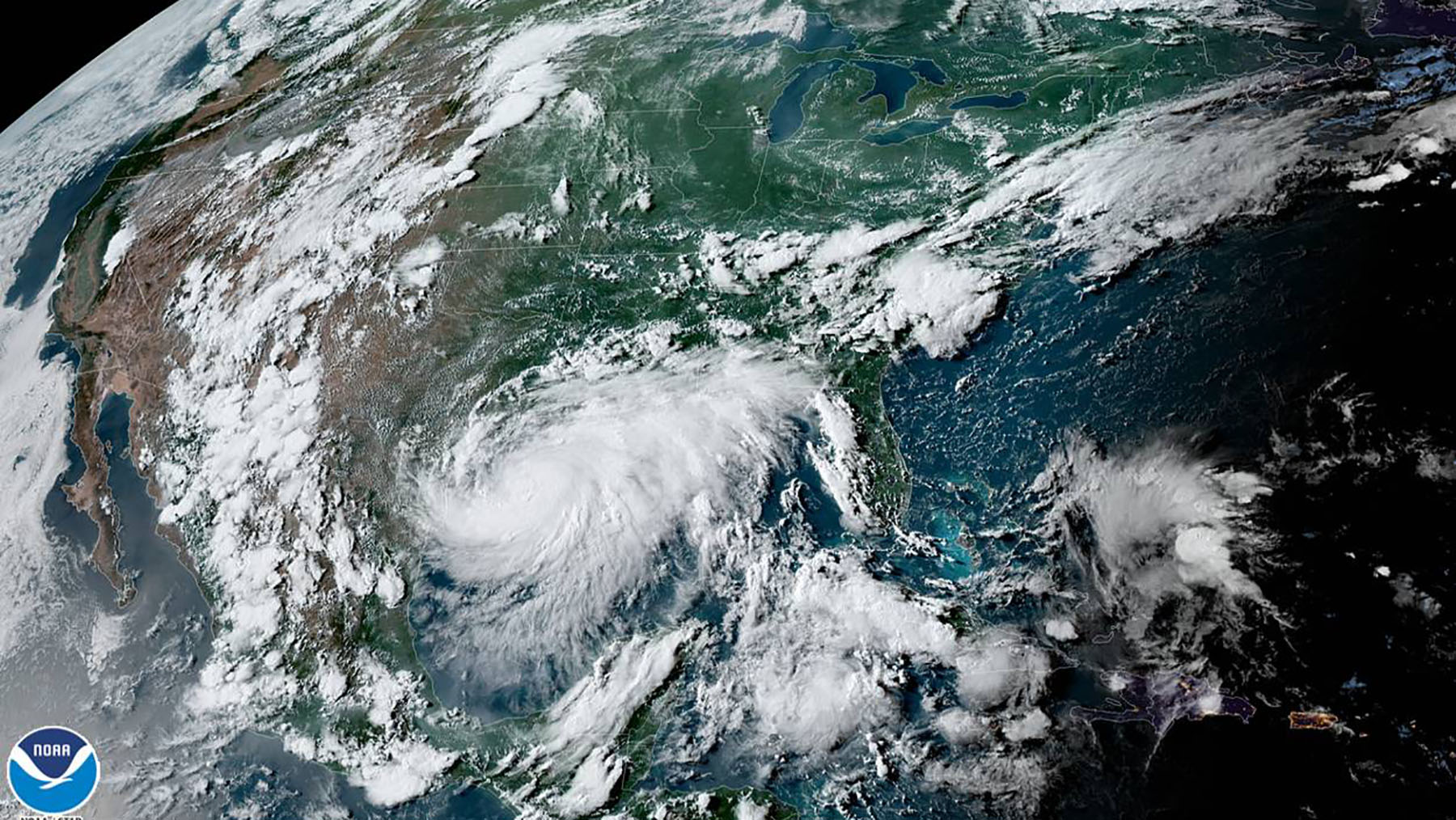 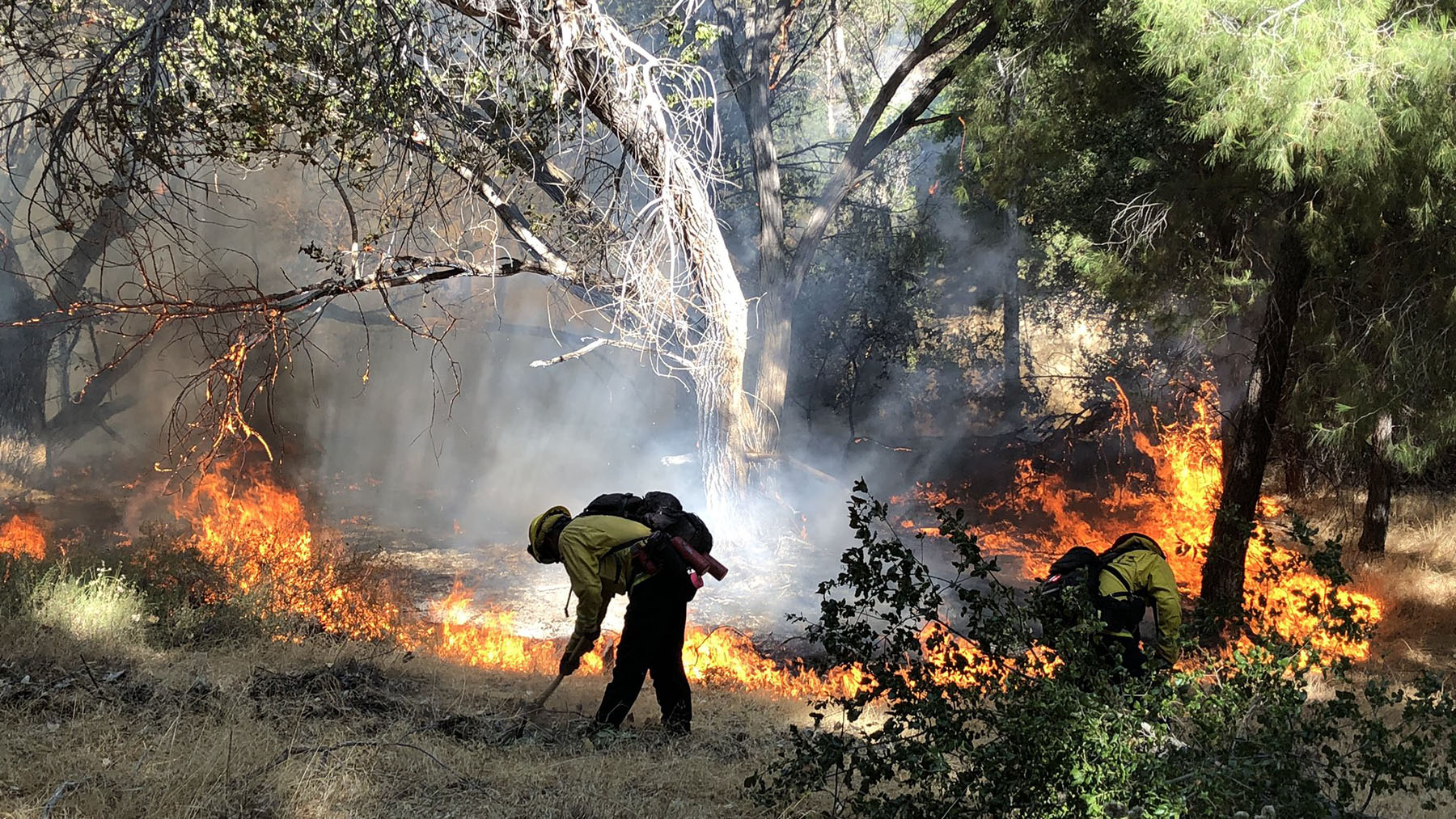 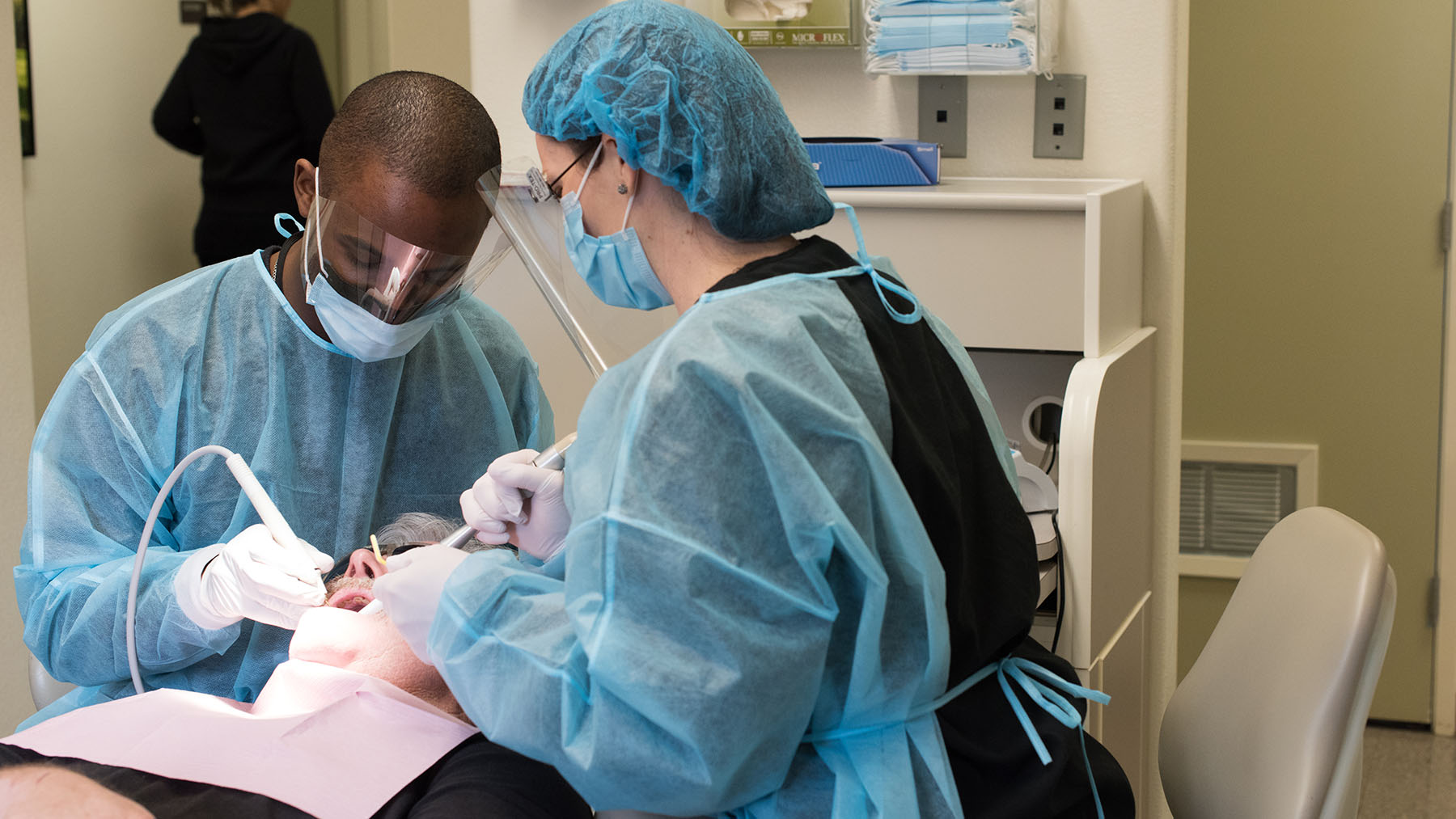