Ten years ago, Haiti was hit by the deadliest natural disaster in its history.

On January 12, 2010, a 7.0-magnitude earthquake struck the island nation, killing more than 220,000 people and internally displacing another 1.5 million.

The disaster exacerbated existing humanitarian challenges and upended the lives of millions, exerting an indelible influence on the country’s trajectory.

In response, Direct Relief deployed its most advanced emergency response mission to date.

Heading up the effort were Andrew MacCalla, Direct Relief’s current Vice President of Emergency Response, and Brett Williams, former Director of International Programs. The two spent years together in Haiti, forging partnerships with health care providers and delivering medical supplies to hospitals and clinics caring for victims of the disaster.

Now, 10 years later, the two reflect on how the Haiti Earthquake shaped both the nation and themselves. 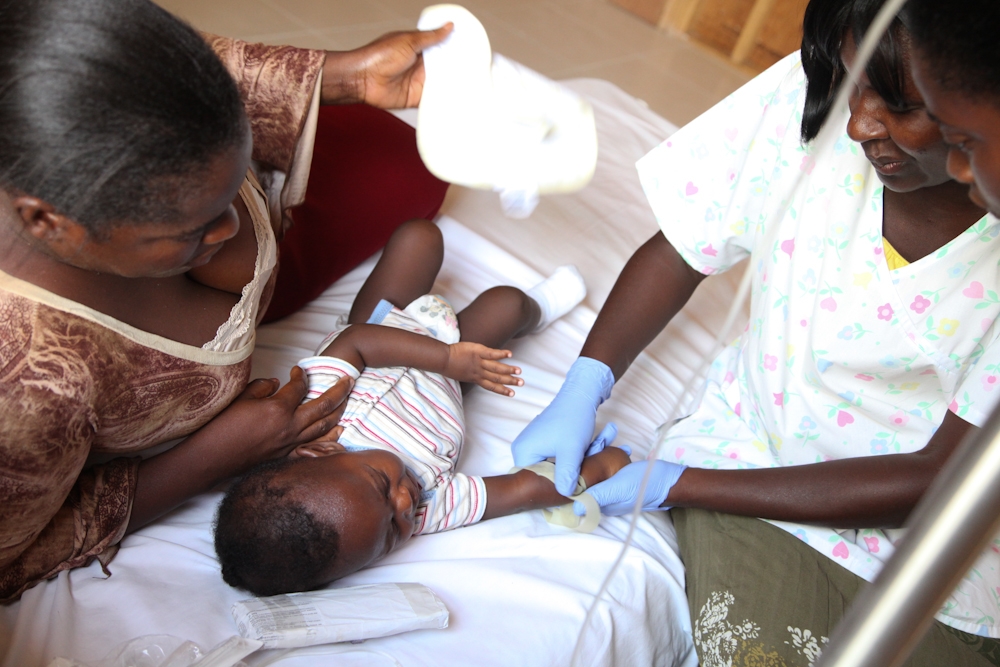