Heavy rains and high winds from Tropical Storm Elsa could inundate parts of Florida, and other U.S. states, including Georgia and the Carolinas, could also experience impacts from the storm as it moves northward. Direct Relief has staged Hurricane Preparedness Packs, filled with essential medical resources often requested after disasters, in several communities across Florida in advance of the storm, including with health providers in the Miami area.

The storm system could strengthen to hurricane status Tuesday night or Wednesday, and the National Hurricane Center warned of “life-threatening storm surges” in areas of coastal Florida as well as isolated tornadoes that could result from the weather system moving through. Direct Relief is in communication with the Florida Primary Care Association about medical needs that may result from the storm and is ready to respond to additional requests for support.

Elsa reached hurricane speeds over the Atlantic last week. It was later downgraded to a tropical storm but still caused damage along the path, including at least three deaths. One person was killed in St. Lucia and two others in the Dominican Republic as the storm moved through the Caribbean.

Direct Relief has a long history of responding to hurricanes along the U.S. Gulf Coast and the Southeastern United States, including Hurricane Michael, which made landfall in Florida as a Category 5 hurricane in 2018.

Since June 1, 2021, the beginning of the Atlantic Hurricane Season, Direct Relief has shipped $1.3 million in medical aid, including Hurricane Preparedness Packs, to 76 health care partners in Florida. 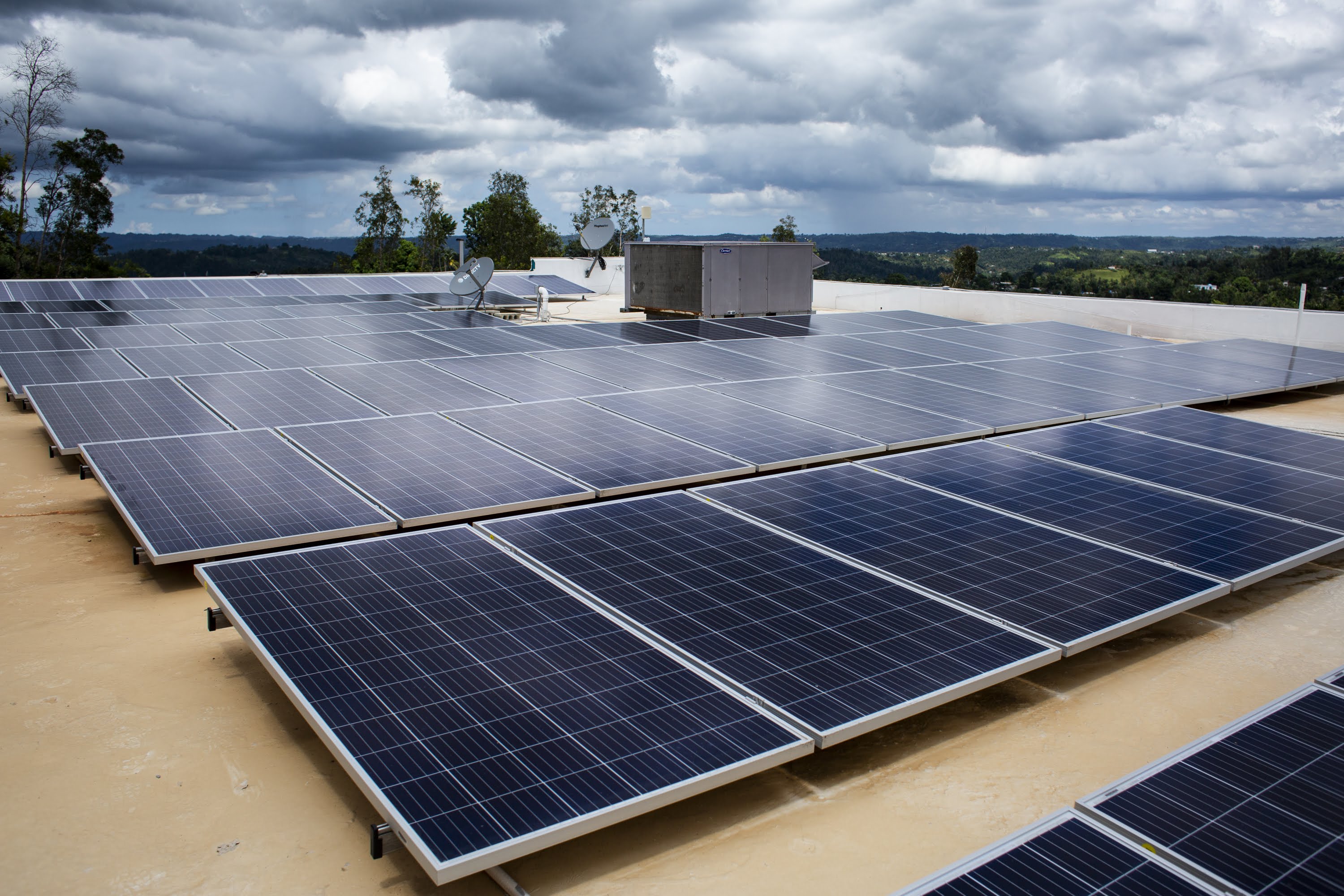 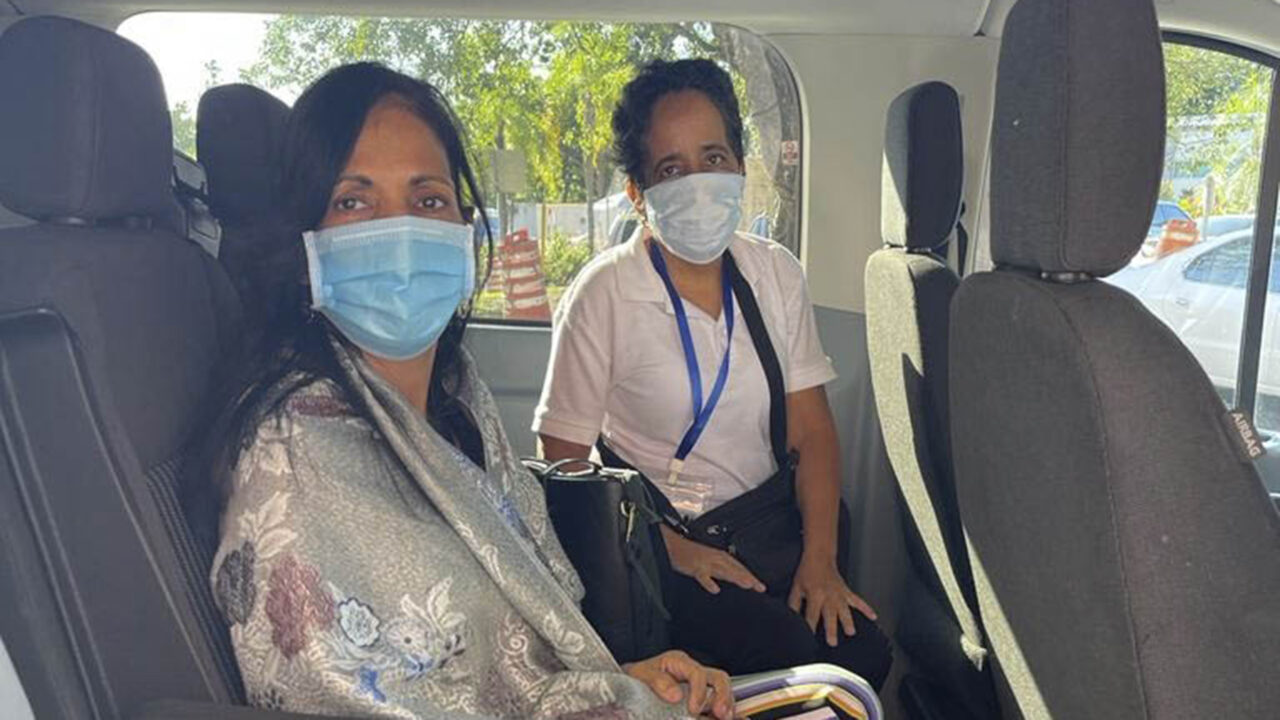