When a condominium in Surfside, Florida, collapsed last month, killing almost one hundred people, the mental health of survivors and their families was a clear priority. Many experienced unthinkable loss, while others are still missing loved ones who remain unaccounted for. For those responding to the tragedy, the experience has had traumatic impacts, as well.

In the days following the collapse, Oxnard Fire Chief Alexander Hamilton was deployed to the scene to provide mental health support to first responders working to find victims.

With funding from Direct Relief that the Miami Heat raised, Hamilton and a team of clinicians, first responders, and peer support officials organized group and one-on-one support sessions for search and rescue workers.

In this episode of the podcast, we speak with Hamilton about the search and rescue effort and its effect on those involved.

AMARICA RAFANELLI: Can you describe what it was like when you first touched down and arrived on the scene there in Florida?

Crews worked for an hour on and an hour off, so the first crew I interacted with had just come off the pile after recovering a family of four, so some pretty tough situations for the search and rescue teams.

RAFANELLI: Can you describe the services that you were providing? Were they group sessions, were these one-on-one counseling sessions?

HAMILTON: The situation was really unique for me in my experience because the vast majority of the time, when I’m providing mental health support to first responders, it’s after an incident has terminated. It’s after the fact that we go in there, and we help folks start processing their experiences. In this case, though, they were still very much in the middle of the incident. Certainly, there was a lot of work that could be done to bring closure to the families. It was a bit of an unusual response for us because they really can’t start processing their experiences because they’ve got to go back and keep working.

It was as much as anything, ensuring they knew that there was support. There were times where were people that would come off that were feeling overwhelmed and so we would go and have a little one-on-one session, but more often than not, it was groups of five or six and, and sort of relatively brief conversations, some of which you’d get into some of their experience, but a lot of times it was a chance for them to check out. They wanted to know how we load hose on our fire engine to California, for example, versus the way they do it. So we had these small talk conversations. Some of it, too, was understanding some of their needs. Florida is incredibly hot. It’s incredibly humid. So having good quality wool socks was something that they needed. So it was sort of these little compact things that we were able to pick up on and do something about. Neck gators, wound tactical socks.

It was day 12 or 13, I think, after the collapse when we got there, so these crews hadn’t been near their families in that time. So one of their requests was better wireless coverage so they can FaceTime with family members and just sort of have that check-in.

So there were little things that we were able to provide while also being there to give them support if they needed that support.

RAFANELLI: I can only imagine how physically and emotionally demanding this response was, trying to find victims of the collapse. Did any of the responders share their thoughts on that experience or how it affected them?

HAMILTON: Yeah, there were little pieces of stories that would come out. Obviously, decomposition is happening quite rapidly in those conditions, so the state of the bodies, if they hadn’t been impacted by the collapse itself, were relatively intact.

I think that was one of the hardest things. You could smell it when you were out there. It was really strong. So that was pretty impactful for a lot of them. You know, doing their very best to obviously bring closure to these families and also respecting these victims as they’re recovering.

One guy said it best to me, one of the crew members that recovered that family of four said, ‘I prefer to save people,’ you know, not do this. He’s like, I know we need to do this, but I don’t like it. That was sort of the sentiment. They knew it needed to be done but that it was really difficult circumstances.

RAFANELLI: So you’ve said that in the initial phases of this response, most of their needs were wanting to speak with their family, some practical needs, like wool socks. Do you anticipate that the recovery for these first responders is going to be more long-term?

HAMILTON: Without a doubt. When we first got there was a lot of behavioral health support at the site, particularly during the day: clinicians, chaplains, people with therapy, dogs, and that kind of thing. Not a lot of them had cultural competency in dealing with search and rescue teams or dealing with, with firefighters. So, within a day or two of us being, at the site and on the ground–we were all wearing these yellow lanyards to identify ourselves very clearly–people started gravitating towards those yellow lanyards.

We quickly developed that trust to some level. So yeah, I absolutely anticipate that there’s going to be some long-term issues for all of those respondents to work through.

That was one of the things that we were starting to work on is a plan for when everyone’s going home and how they were going to manage that behavioral health component.

RAFANELLI: So, as a fire chief, you’ve been involved in addressing the mental health needs of first responders for a while now. What got you into the work, and why did you identify mental health as a need among your colleagues?

That question comes up a lot. With my colleagues, everyone has a different story, whether it was an issue that they face personally or some adversity that people were able to work through. Ultimately for me, it was a call–that’ll actually be 10 years ago this Thanksgiving–that I went on, and it was a little boy that had catastrophic injuries after being hit by a car, similar age to my own child at the time.

It was really difficult seeing and we were there for a long time. Ultimately my response initially to that was, was pretty myopic. I just sort of took care of myself. I was an engineer, so I was a driver on the engine, but about eight months after that, the firefighter that was with me on that call, he came to me, and he says, ‘I’m just not coping with life.’

That was kind of my moment. I dealt with my issues, and I’d gotten some help. I could still tell you everything about that call to this day. But at the same time, when he came to me and said, he’s not coping with life, we didn’t have anything in place. We had a big distrust of our employee assistance program, which is common, unfortunately. All we had was to call the number on the back of the health care card for mental health support. And if you’ve ever tried to do that, it’s not a good way to get mental health support because the insurance company will give you a list of like 12,000 providers in your area, the vast majority of whom are not taking new clients and then there’s people that just don’t call you back. It’s a really clunky way to get behavioral health support. So, that was the point where I realized that we needed to do things a lot differently and a lot better.

That sort of took me down this road into peer support. And then, obviously, suicide was just starting to become an issue in the fire service. Unfortunately, it’s grown exponentially since we got involved. So, we started doing suicide intervention classes, suicide awareness classes.

Now, we’re just starting on teaching a resiliency class to try and sort of build those coping skills early so that hopefully we don’t end up in a bad place.

RAFANELLI: In your opinion, has climate change and the increasing frequency and severity of natural disasters, like wildfires, increased the need for mental health support among first responders?

HAMILTON: Yeah, climate change is one part of it, but our profession has changed pretty dramatically as well in the last 10 or 15 years. We’re doing a better job with behavioral health services, but the job has become infinitely more demanding. Our members are exposed to a lot more violent incidents. They are exposed to longer hours and these more grueling campaign fires that go on for weeks at a time. So it is absolutely having an impact.

Through COVID–last season was a particularly bad fire season–I think agencies all across California and likely across the rest of the country were short-staffed because we either had to pair back on training new firefighters or for a host of different reasons. So, there have been people working incredibly long hours. Last September, when the fires were at their worst, some of my firefighters did 25 days at the fire station in a month, and that’s a 24-hour shift. Because of COVID, they couldn’t have their families coming to visit stations. We had to be really careful about that, keeping our workforce healthy. So, really demanding and our firefighters, they will do it. They’ll occasionally complain, but for the most part, they understand this is the job, and this is the mission. But also, it needs to be acknowledged that it’s an incredibly heavy burden that they have to take on and that we need to be able to try and support them. 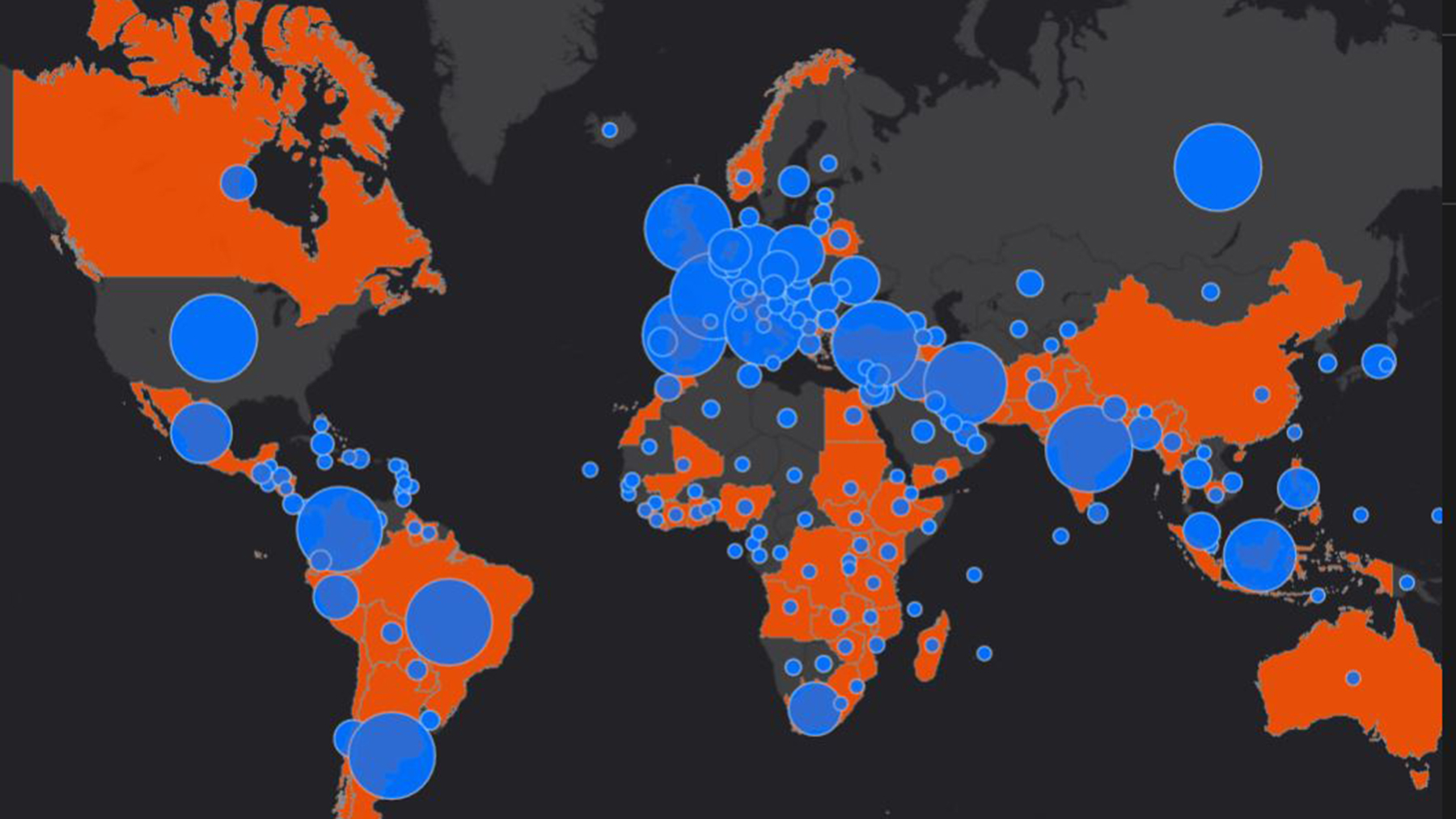 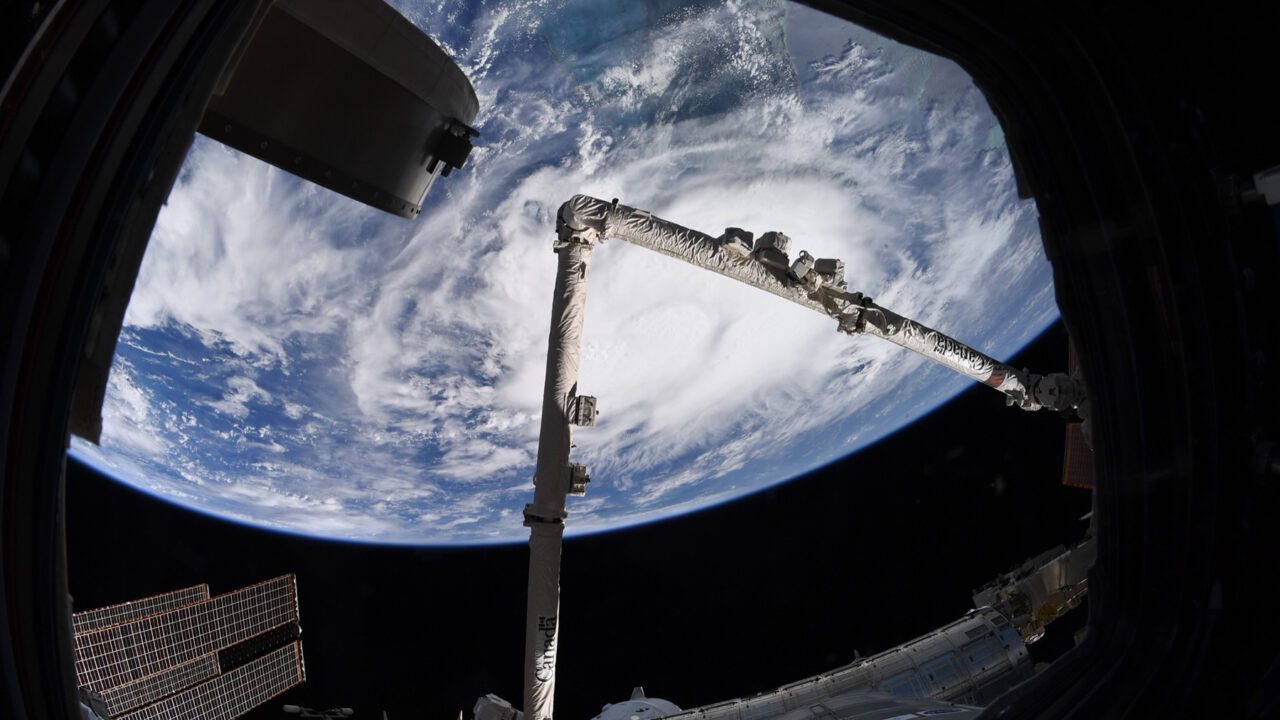