When a 7.2-magnitude earthquake struck Haiti in August, a 17-year-old girl went into early labor caused by the stress of the event. She gave birth in the car before reaching the hospital. And her baby, who was 11 weeks premature, didn’t cry — an indicator that all was not well.

Fortunately, nurse-midwife Rosena Baptiste was nearby at Maison de Naissance, a birthing center based in Les Cayes. When the pair arrived, Baptiste and her team were able to clear the baby’s lungs and stabilize both the new baby and mother, despite the fact that the center itself had been badly damaged in the quake, and the surrounding area was devastated.

The massive earthquake is the latest tragedy to befall Haiti — a country still reeling from the assassination of its president in July, widespread instability, and the effects of the Covid-19 pandemic. The quake struck the country on August 14, killing at least 2,200 people and injuring more than 12,000. Thousands of homes and buildings were toppled, trapping people beneath piles of rubble and leaving many homeless.

Since then, Baptiste says staff have been afraid to come to work. Many still experience trauma related to Haiti’s cataclysmic 2010 earthquake, which killed about 220,000 people and caused widespread devastation, and were afraid that another shock could cause the clinic to collapse. Dozens of staff members and several patients who lost their homes have been living in tents provided by the center.

Maison de Naissance is working to repair damages incurred during the quake, including several downed power lines, ruptured water pipes, and a cracked foundation, preventing the clinic from being fully operational. Despite these impacts, most services have continued, says Baptiste.

But other health facilities have not fared as well. According to UNICEF, many surgical and maternity wards are no longer equipped for safe deliveries. Meanwhile, roads blocked by debris and man-made impediments have made it difficult for patients to get to health facilities.

This comes as chronic barriers to maternal and child health services prevent many women in Haiti from receiving adequate care, even during non-disaster times. Many live in rural areas where health care options are limited. Due to a lack of transportation, getting timely medical attention is not always possible. “There’s very little health care available to people,” said Jim Grant, the Executive Director of Maison de Naissance.

Others can’t afford the costs. In Haiti, public hospitals charge a fee. If patients can’t pay up front, they are often turned away. This includes women who are in labor, according to Grant, who estimates the average delivery costs between $25-50 USD. For Haitians— many of whom live on less than $2 a day — these costs can be prohibitive. “That 25 or 50 dollars is a lot and can be a reason some women don’t go to a hospital,” said Grant. “It’s a big deal.”

Most women who can’t access hospital care give birth at home, where unsanitary conditions and a lack of clean water are a common cause of infection and even death. In addition, women who give birth at home are less likely to have a skilled medical professional attend their delivery. If there are complications, they may not receive the medical interventions they need.

For these reasons, Haiti has one of the highest maternal mortality rates in the Western Hemisphere. An estimated 480 women die for every 100,000 live births, according to the World Bank, compared to the United States’ rate of about 20 women per 100,000 live births.

Maison de Naissance is helping to fill this gap in care by providing comprehensive maternal child health services to women in rural Haiti. Since 2004, the clinic has delivered over 7,000 babies to healthy mothers, improving the local maternal mortality rate, and has increased access to pre- and post-natal care, all at no cost to patients. In addition, the clinic provides family planning services, HIV and AIDS treatment, and childhood vaccinations.

Still, the Covid-19 pandemic has complicated access. Many women fear contracting the virus and have been hesitant to seek out care. Meanwhile, some health facilities have been forced to close, according to the United Nations Population Fund. The organization reports one facility suspended services for 27 days after one patient and two providers tested positive for Covid-19. Vaccines are becoming available, but Baptiste reports many patients are resistant to getting vaccinated, or even hearing about the vaccine, and would prefer to deliver in their homes, despite an increased likelihood of complications.

To ensure the continued operation of Maison de Naissance and the services they provide, Direct Relief is granting the birthing center $95,000 to repair structural damages incurred during the earthquake. The funding will be used to repair the clinic’s foundation, septic system, power lines, satellite receiver, water system, laboratory, and administrative building — all required for Maison de Naissance to be fully operational.

Since the earthquake struck Haiti in mid-August, Direct Relief has provided over $8.6 million in medical aid to health facilities and medical foundations operating within the country, including the Pan American Health Organization. The aid has included over $7.3 million in pharmaceutical medications and more than 5 million defined daily doses of medicine. Direct Relief has provided recipients with more than 16,000 bottles of antibiotics, 560,000 water purification tablets, 41,400 prenatal tablets, and 45 tents to be used as makeshift shelters.

Direct Relief is in communication with health facilities and organizations on the ground in Haiti and will continue to respond to requests for medical aid. 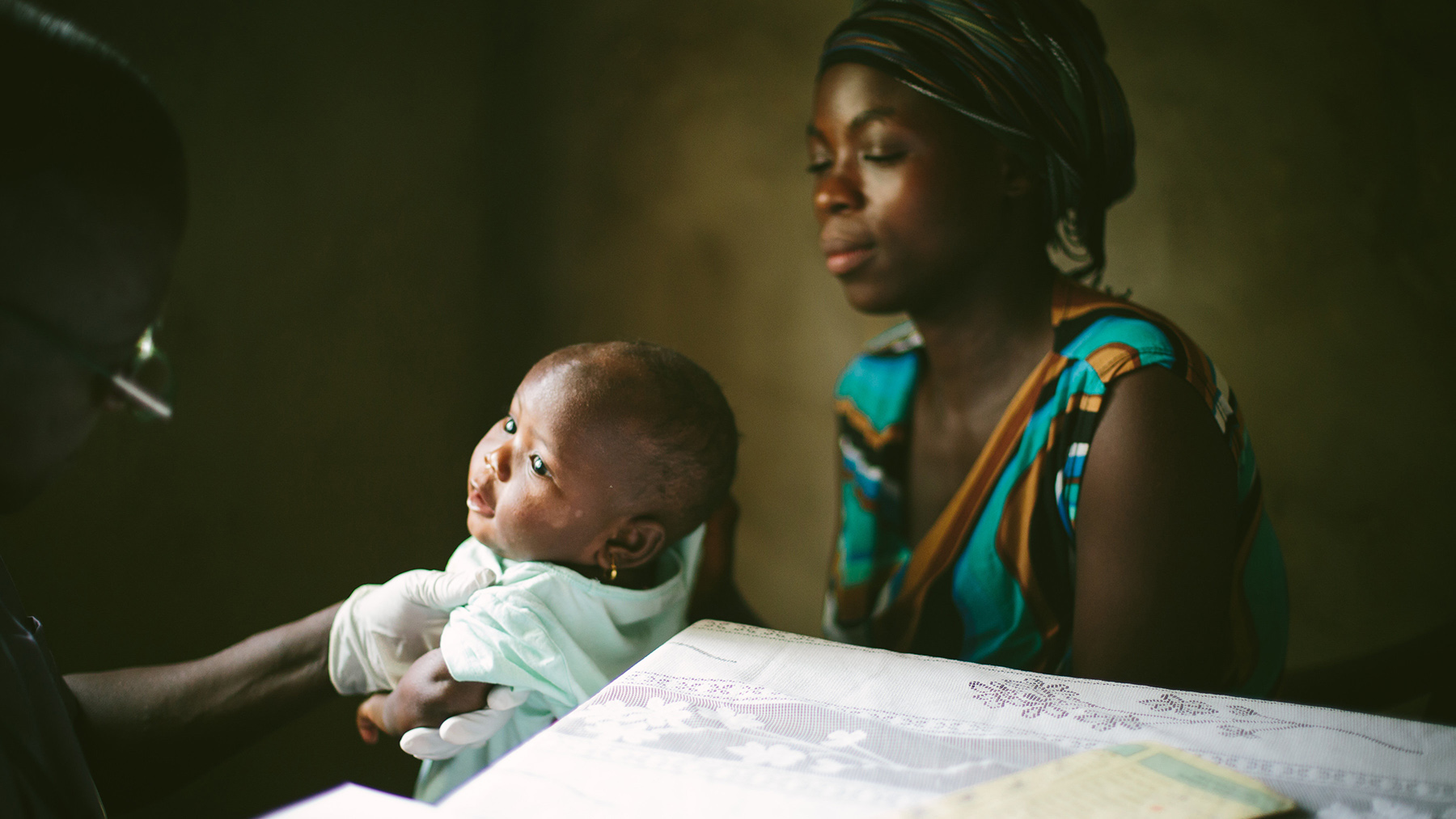