For many survivors of pediatric cancer, clearing the illness is only a part of the journey to recovery.

“Cancer takes a lot to treat. Children spend one to three years in hospitals. After such a long treatment, they need to learn how to socialize again, how to be in a group of children,” said Anastasia Serhunina, who faced pediatric cancer for a year and a half and now works as an economist and an interpreter for the NGO Children in Trouble, or CIT. The Belarus-based charity started 30 years ago by families whose children were diagnosed with cancer, and CIT is still staffed exclusively by people who have either survived pediatric cancer or whose children are survivors.

Though careful not to link all pediatric cancers in Belarus to the Chernobyl Disaster – “No one can say for sure,” Serhunina said – Belarus saw a “significant increase” in pediatric thyroid cancer cases since the Chernobyl nuclear disaster, according to several peer-reviewed studies, including a 1997 IAEA report, which also noted the “well known” connection between radiation exposure and thyroid cancer.

Initially started to help support these children during cancer treatment, the group has since broadened out to a more holistic care program, launching trips abroad that help survivors reacclimate to society and begin the rest of their lives. CIT also raises money to buy critical supplies for local hospitals and is one of the few Belarusian charities able to import donated medicines.

Serhunina is able to discuss the benefits of the program firsthand, having been on such a trip to Staffordshire, England, when she was a teenager.

“For me, it changed my life, its why I came here and worked her and learned languages,” she said.

Serhunina, along with Vera Gakhova, chairperson of Children in Trouble, and Elena Lohutova, a senior specialist for charity, both of whose responses Serhunina translated, said that kids are taught fundamental skills, which can vary from personal care and getting dressed in the morning, to communicating and socializing in groups of people – including and especially residents of the host countries, some of which have included England, Ireland, and Italy.

The issue, they said, is often not a matter of recapturing motor skills, but rather having been totally taken care of for years.

“You can see how hard it is, their behavior changed, they were overprotected by their parents. This [trip] gives them impetus to keep living,” Serhunina said about the former pediatric cancer patients during their time fighting the disease.

The programs, which are coordinated with the help of Chernobyl Children’s Project and Chernobyl Children International, which have enabled tens of thousands of kids on to participate on recuperation trips abroad, vary in both duration and itineraries. In Italy,  for instance, children go on two visits, each a month long, in consecutive years.

The first time, they arrive to their host families as strangers, but on the second trip, Serhunina said, they have built bonds that rival family ties, which helps the children make progress in their communication skills.

“The children look forward to it the whole year,” she said. “My favorite thing is to help the children to do new things, and it’s so amazing when you see their faces after they try something completely new,” she told a local newspaper while on a 2019 trip back to the West Midlands region of England.

Only a few month after Serhunina returned to England, the Covid-19 pandemic interrupted all such recuperation trips.

“We cant make plans, we’re just dreaming, so we’re hoping to find a possibility to do it next year. We see the difference. A lot of children need this recuperation and our sponsors can’t support us because they’re closed, they can’t do these fundraising events,” Serhunina said.

But all was not lost. Though smaller in scale and lacking the intercultural component, CIT decided to conduct a trip domestically, raising enough money to send 25 children to stay for 12 days at local rehab center about 100 kilometers from Minsk last August.

Before the pandemic, Direct Relief worked with CIT to import critical medicines for local Gaucher patients. When the pandemic hit, Direct Relief was able to extend a cash grant to the charity to help support its hospital-support operations, due to earmarked funds for such a purpose.

“The main focus for us nowadays is supporting cancer hospitals with medical equipment and medical utilities like gloves and masks… Almost all the world wasn’t prepare for this pandemic. And we try to accumulate funds to support them with what they need,” she said.

The group was able to buy cardiac monitors for all six cancer wards at the only hospital that treats pediatric cancers cases in Belarus, the Belarusian Research Center for Pediatric Oncology, Hematology, and Immunology. Previously, the hospitals only had two monitors, which had to be shared. This presented an acute problem during the height of the pandemic, when departments had to be isolated from one another.

During the pandemic, CIT also supported families whose children are in remission from cancer by distributing food parcels. CIT has been helping between 10-20 families in any given month, almost all of whom saw parents lose their jobs during the pandemic.

Though some families are now facing a specific set of Covid-related challenges, Serhunina pointed out that all families dealing with pediatric cancer need support.

“Cancer doesn’t choose the care whether you’re rich or not, every single child need recuperation help,” she said.

Direct Relief issued a grant to Children in Trouble as part of the $2.5 million Covid-19 Emergency Grant program. More info can be found here. 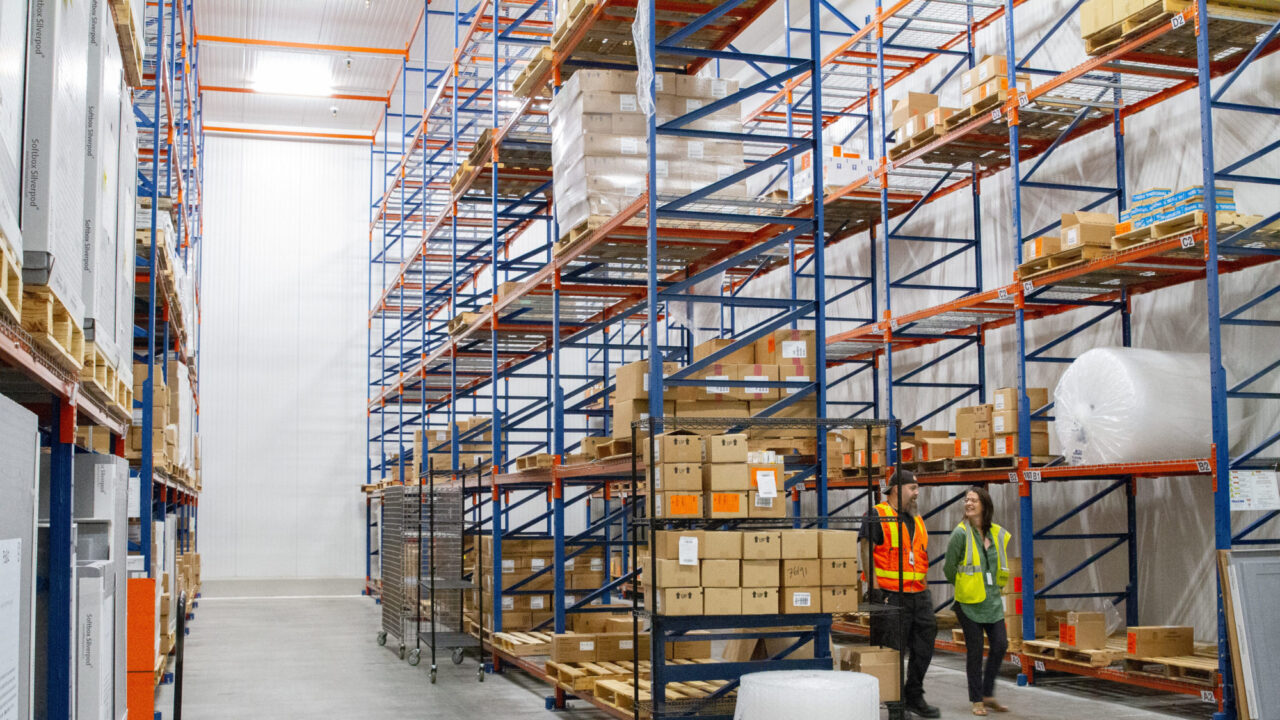 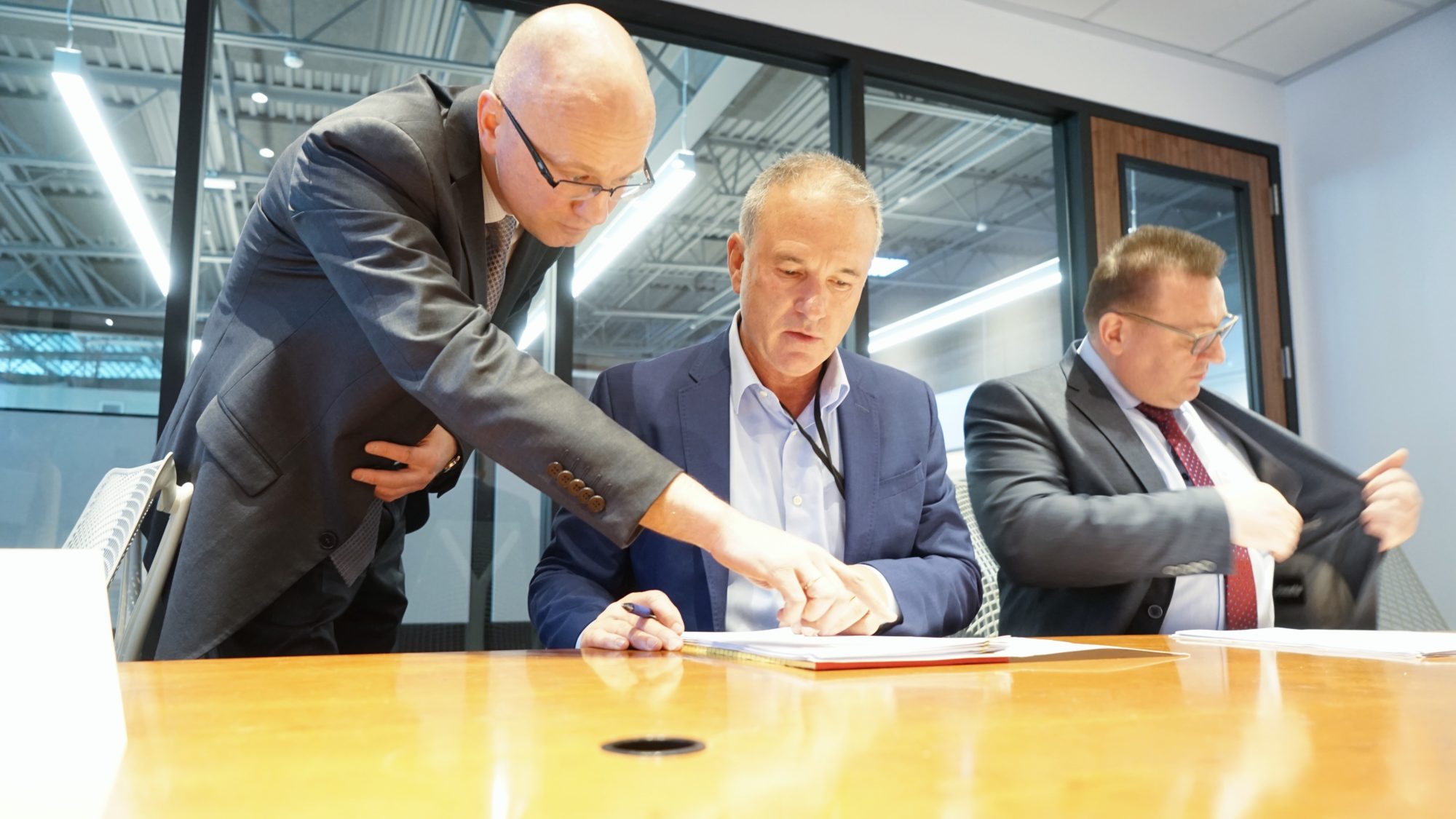