Brett Williams, Director of International Programs, joined Direct Relief in 2004. He has been the primary coordinator of Direct Relief’s Haiti response – the largest humanitarian effort since the organization was founded in 1948. He has spent much of the past year in Haiti, managing on the ground efforts and collaborating with more than 100 Haitian health facilities, as well as the Haitian Ministry of Health.

Williams served as Direct Relief’s Emergency Response Coordinator before his appointment as Director of Emergency Preparedness and Response. During his career with Direct Relief, Williams has overseen the organization’s responses to the decade’s most devastating emergencies, including the 2004 Indian Ocean tsunami, the 2005 Pakistan earthquake, the 2010 Haiti earthquake., and 2011 Japan earthquake. He has established relationships with local, state, and international emergency management agencies, playing a hands-on role in emergency response operations around the world.

An avid photographer and champion for women’s access to healthcare, Williams holds a B.A. in history from UCLA. 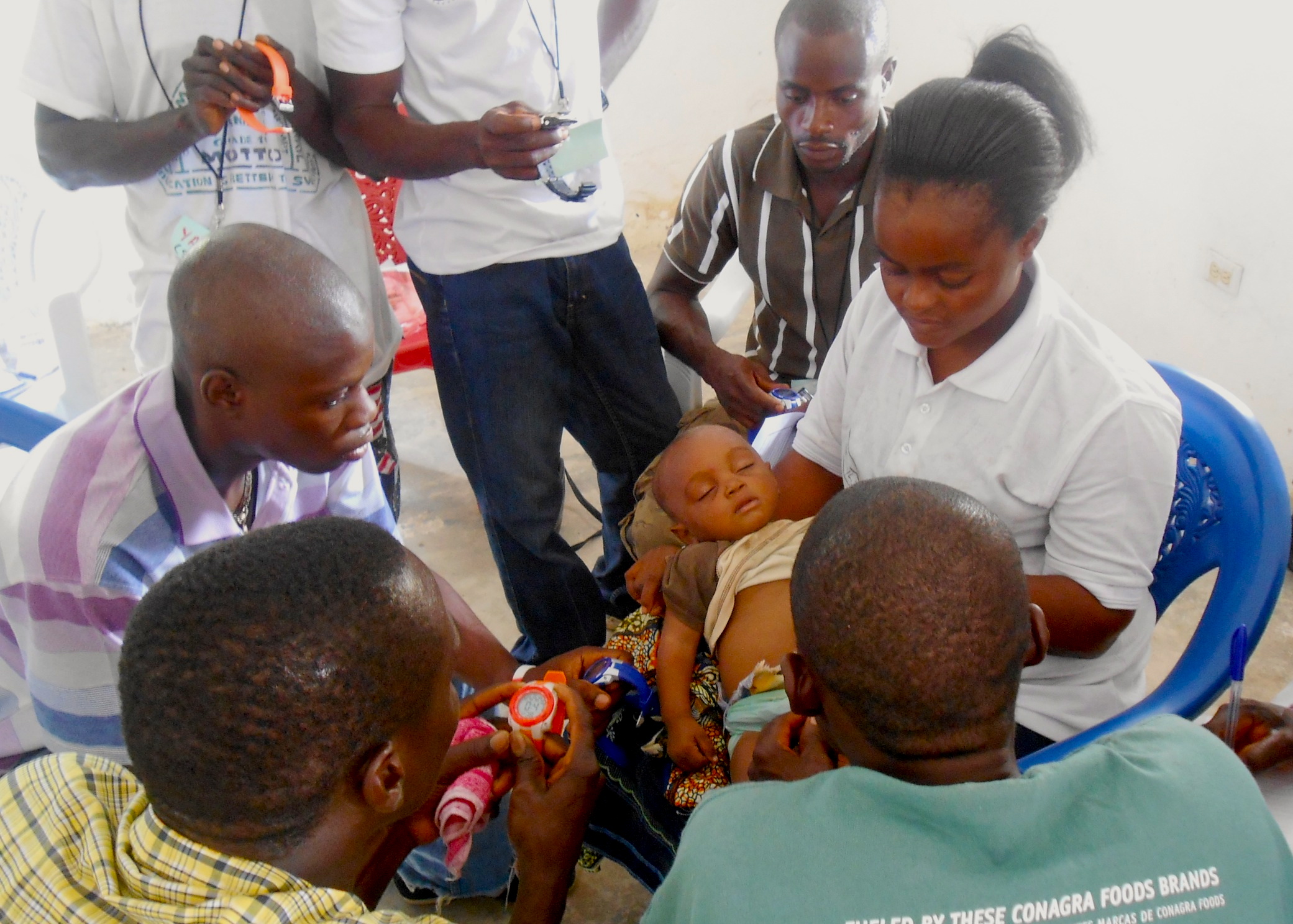 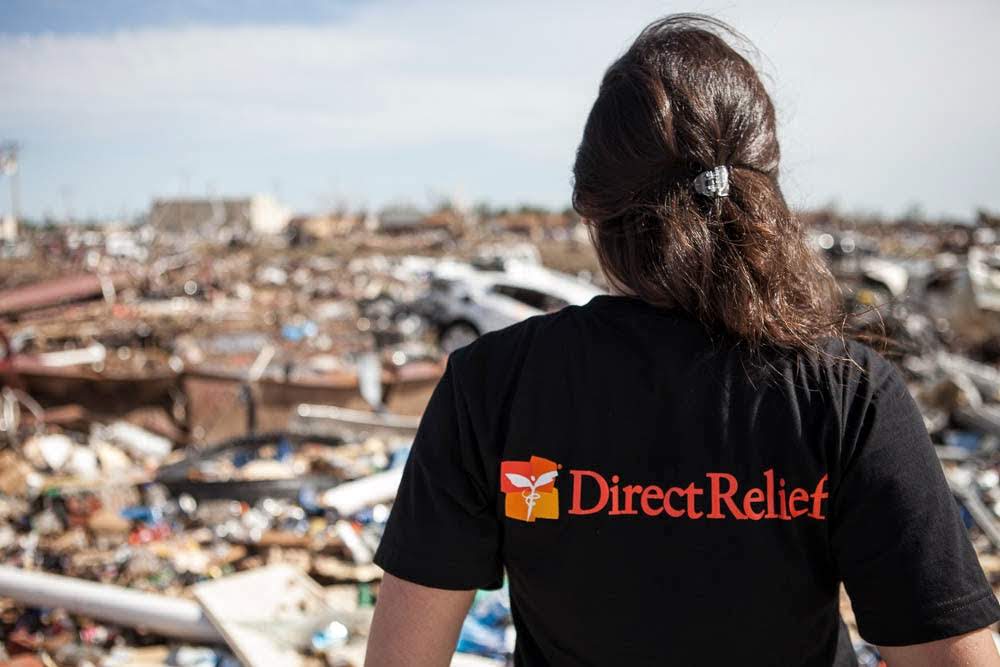 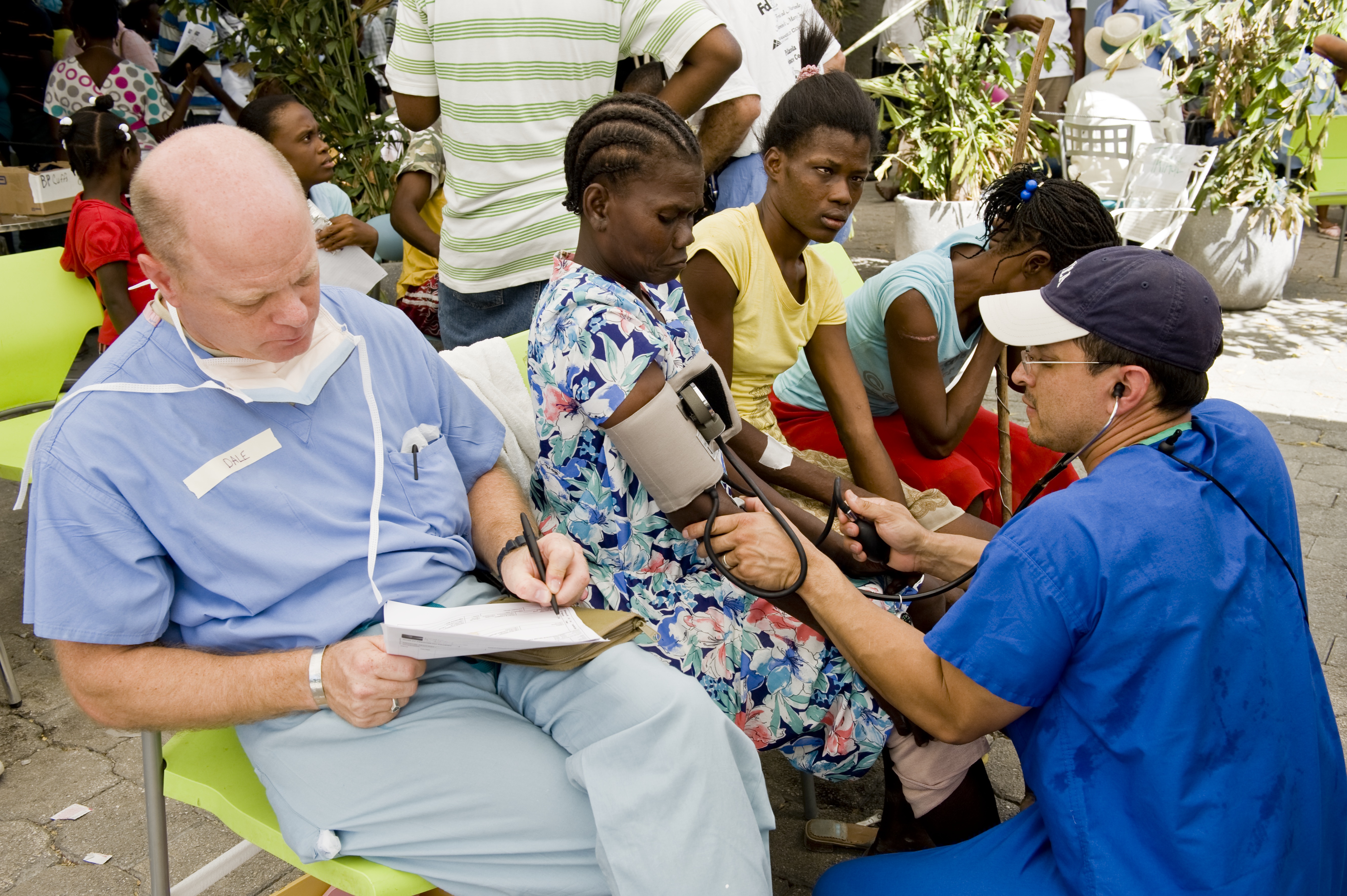 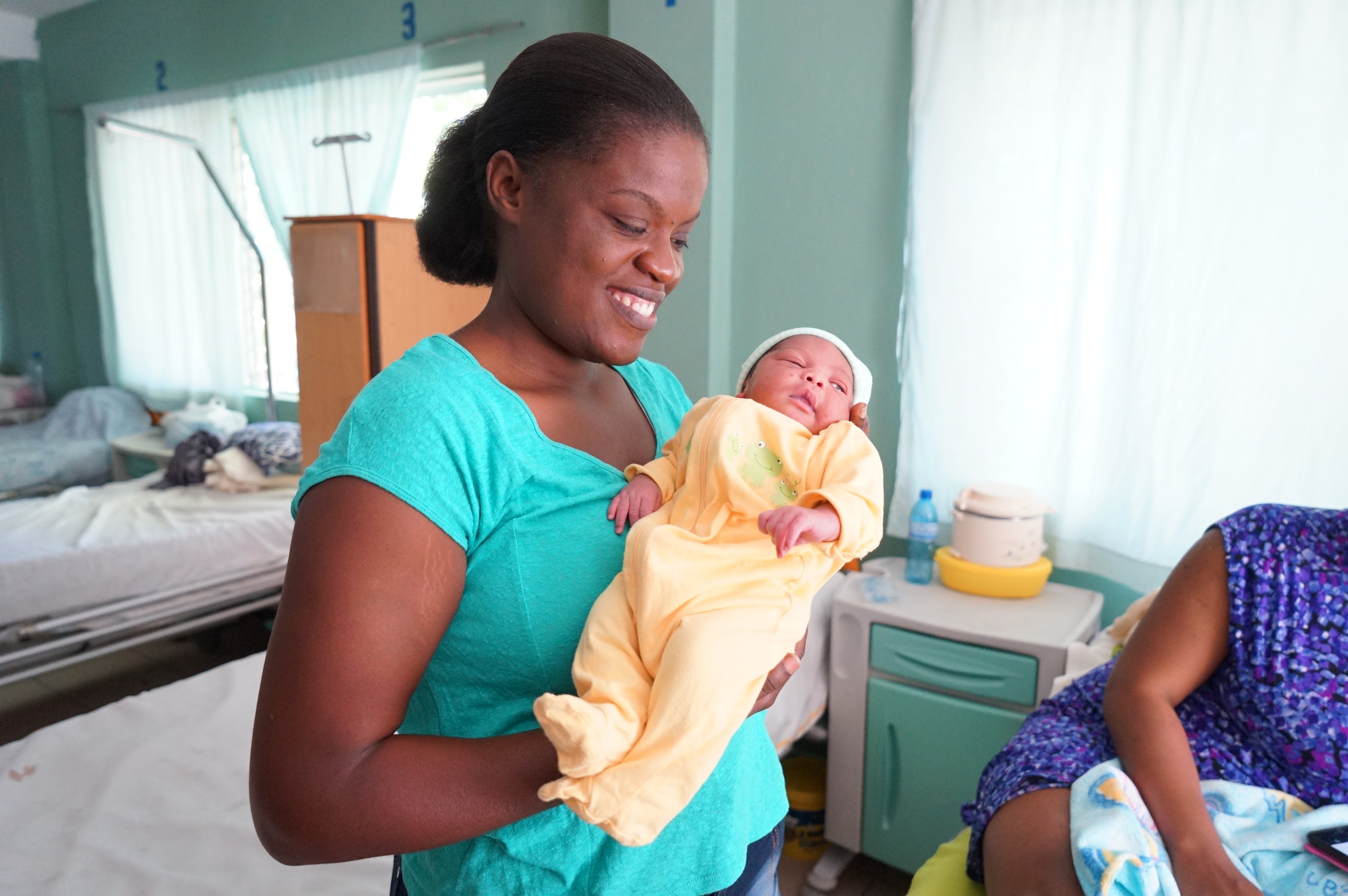