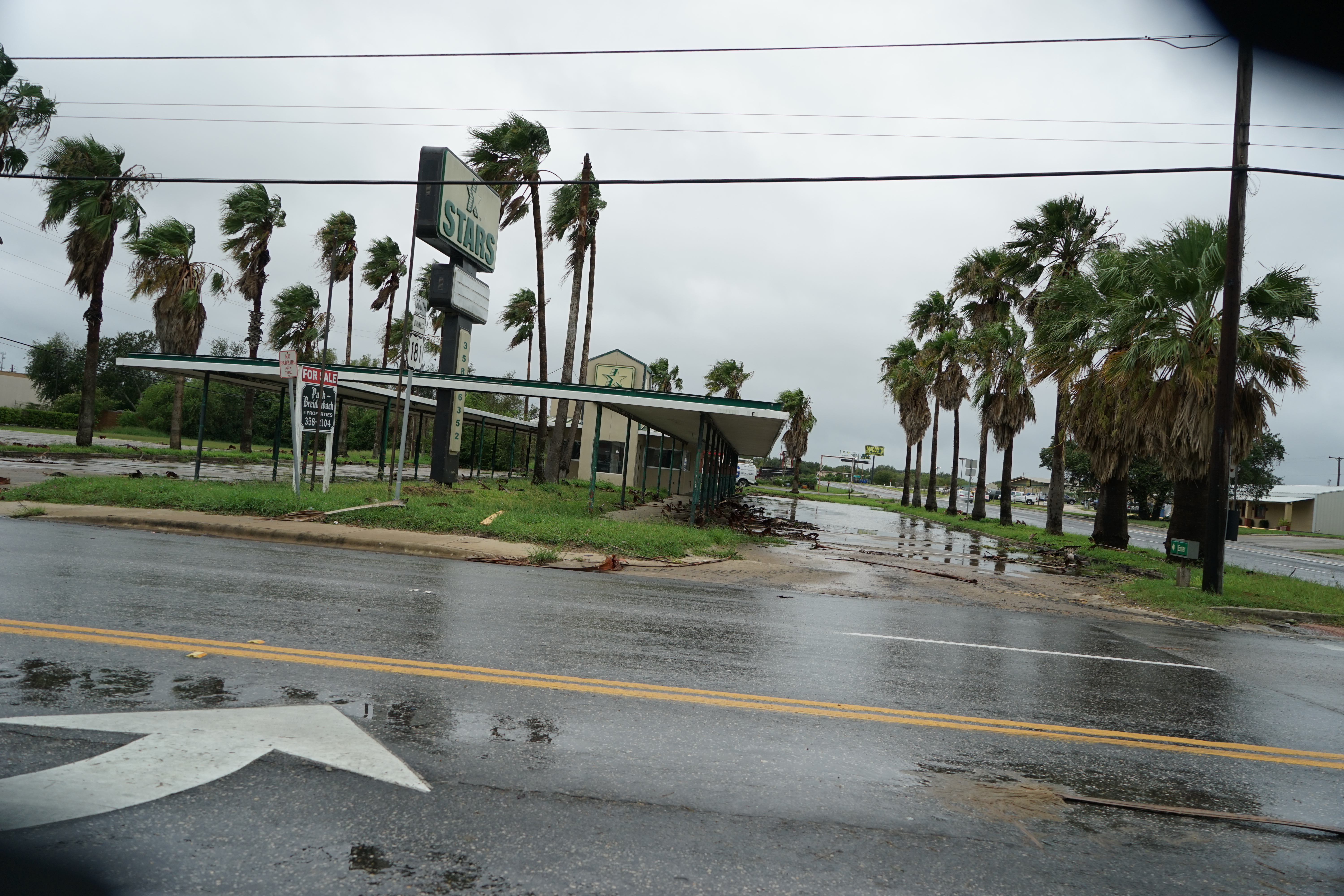 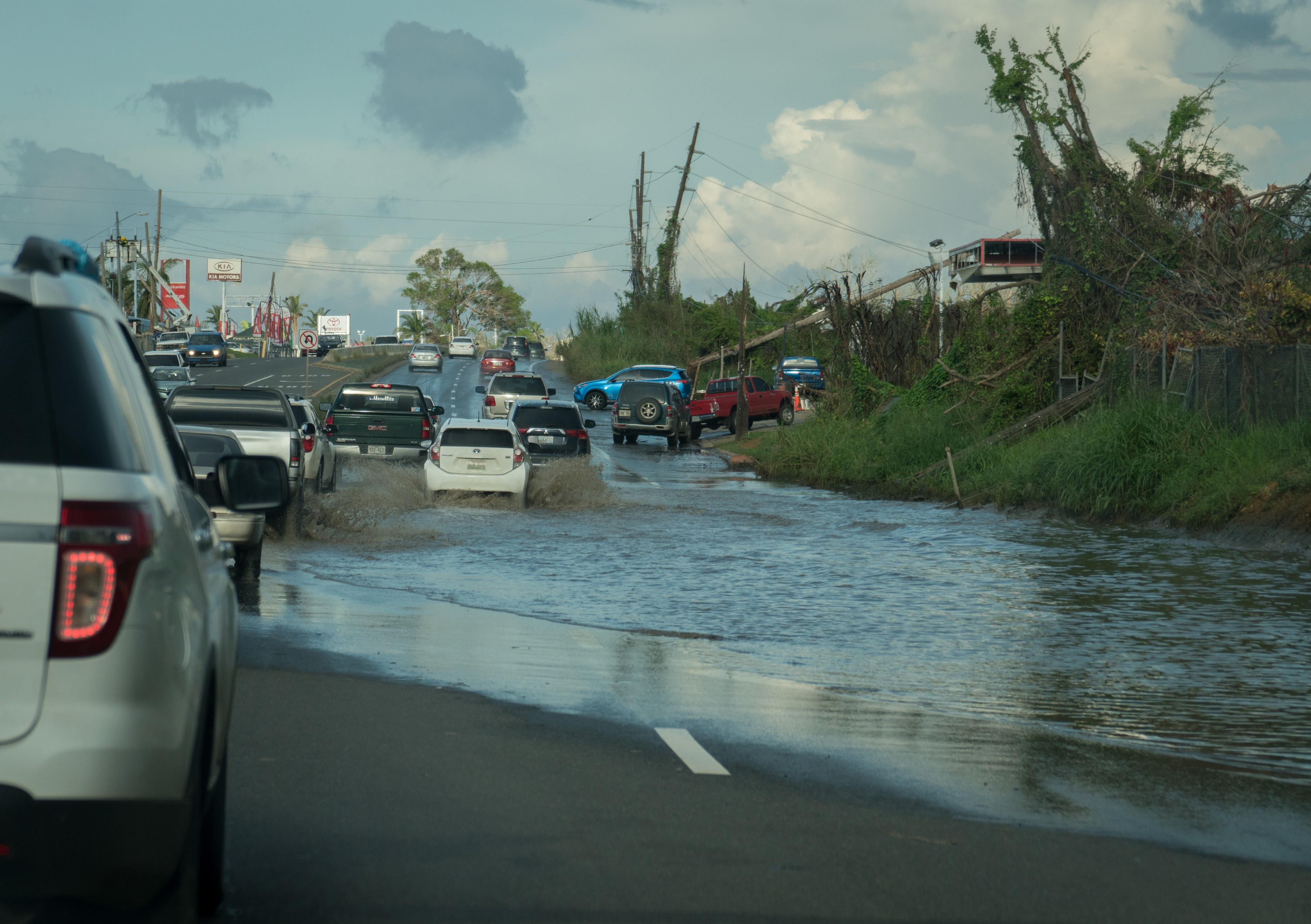 Mexico: Within 24 hours, Hurricane Patricia intensified from a tropical storm into the strongest hurricane ever recorded in the Western Hemisphere with sustained winds of 200 mph.  As the Hurricane made landfall Friday night, it was packing winds above 160 mph. Anticipating the devastating combination of high winds, a coastal surge, and as much as 20 inches of rain in certain areas, Mexican authorities evacuated more than 50,000 people from harm’s way.

Texas: Hurricane Patricia is expected to move northward toward the United States. Once there, it could join an existing weather system already responsible for extensive flooding in Texas. In such a scenario, the Southwest U.S. could experience even worse floods.

The Direct Relief Emergency Response team is preparing a Hurricane Response Module and other needed items for Mexico-based health facilities.  Direct Relief operates the world’s largest charitable hurricane preparedness program and keeps emergency modules preassembled and ready to send should a disaster strike. The team is also working with the Coordinación Nacional de Protección Civil (SEGOB), Fundación IMSS, SEMAR, CADENA, and the Ministry of Health, with which Direct Relief has pre-existing relationships.

In Texas, Direct Relief has prepositioned hurricane modules with 10 U.S. partners, each of which is in the storm’s path. Also, Direct Relief has offered support to the Texas Association of Community Health Centers, the National Emergency Management Team, and other health facilities at risk. Direct Relief staff are planning to be in Texas by Monday.

Direct Relief is a registered nonprofit in Mexico. In 2015, Direct Relief received its Donataria Autorizada status, which permits companies and residents in Mexico to receive tax benefits for donations they make to Direct Relief.

Direct Relief’s work in Mexico involves helping hospitals, clinics, and foundations gain access to medical products needed by patients with serious diseases or illnesses or who are affected by disasters or emergencies.

Since July 2014, Direct Relief has coordinated the importation of $8.8 million in donated medicines and medical supplies into Mexico from the United States. 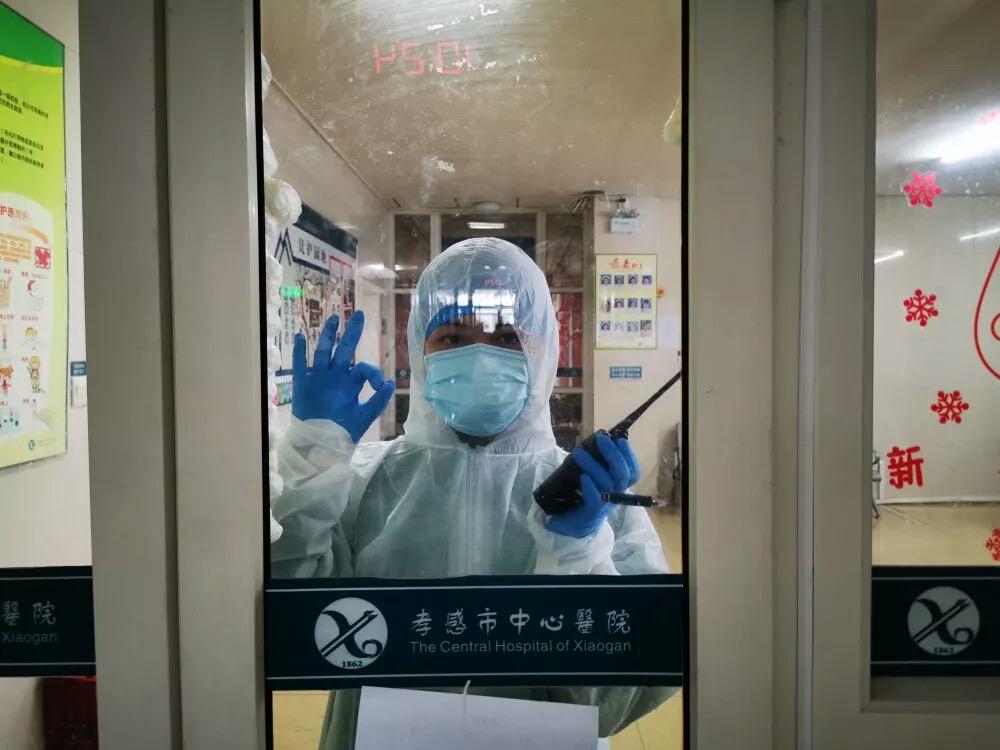 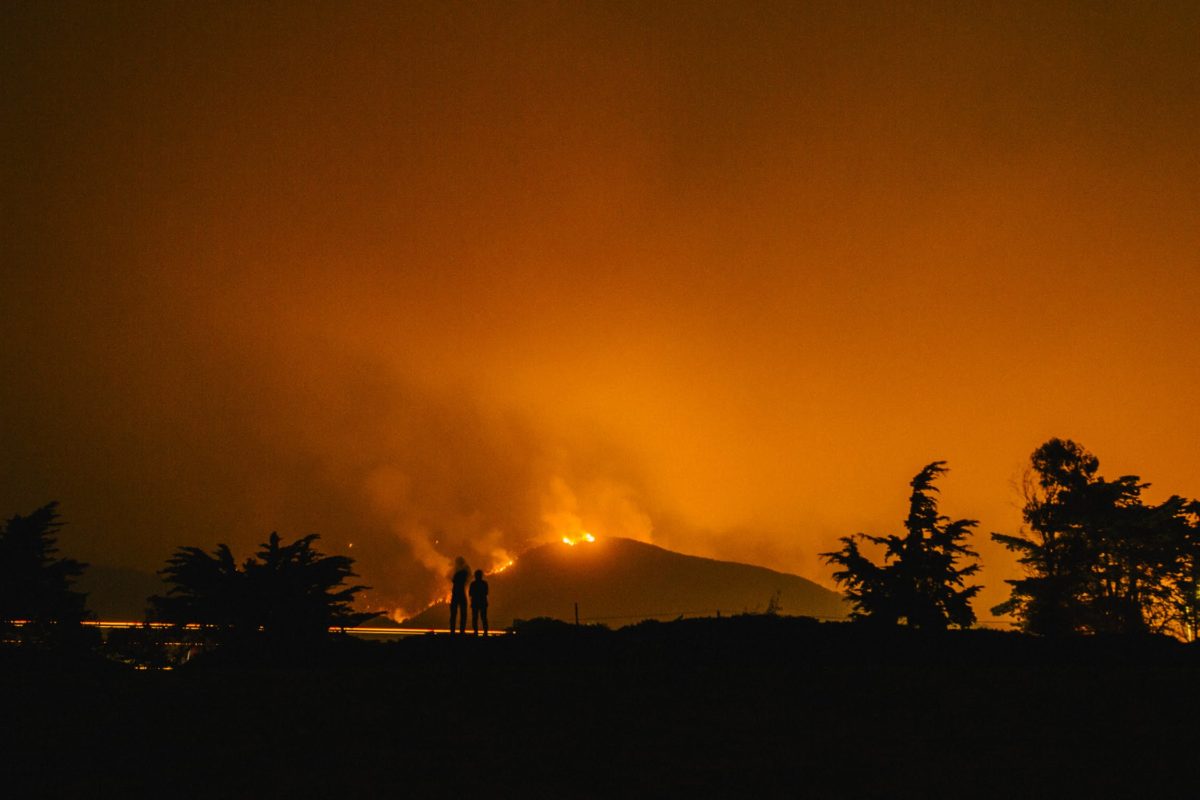 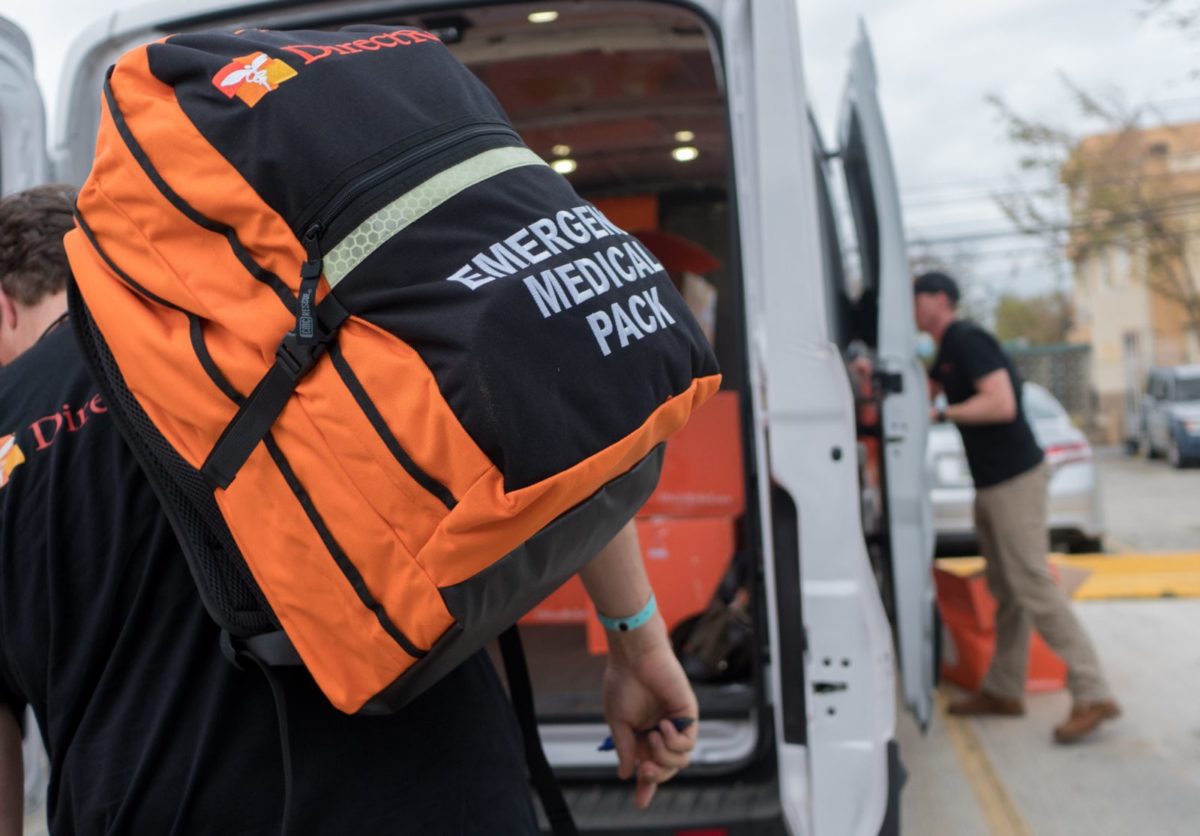 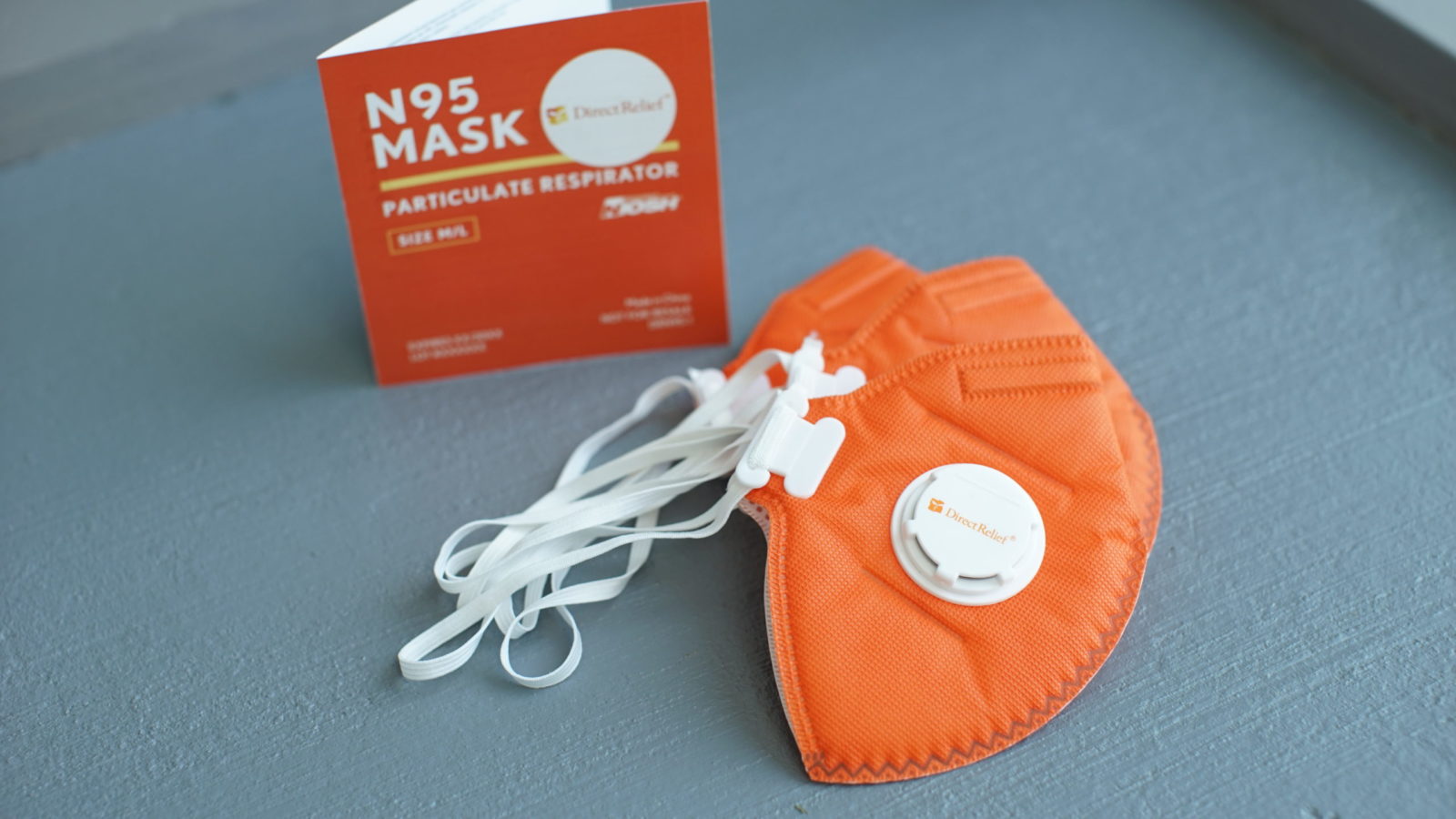 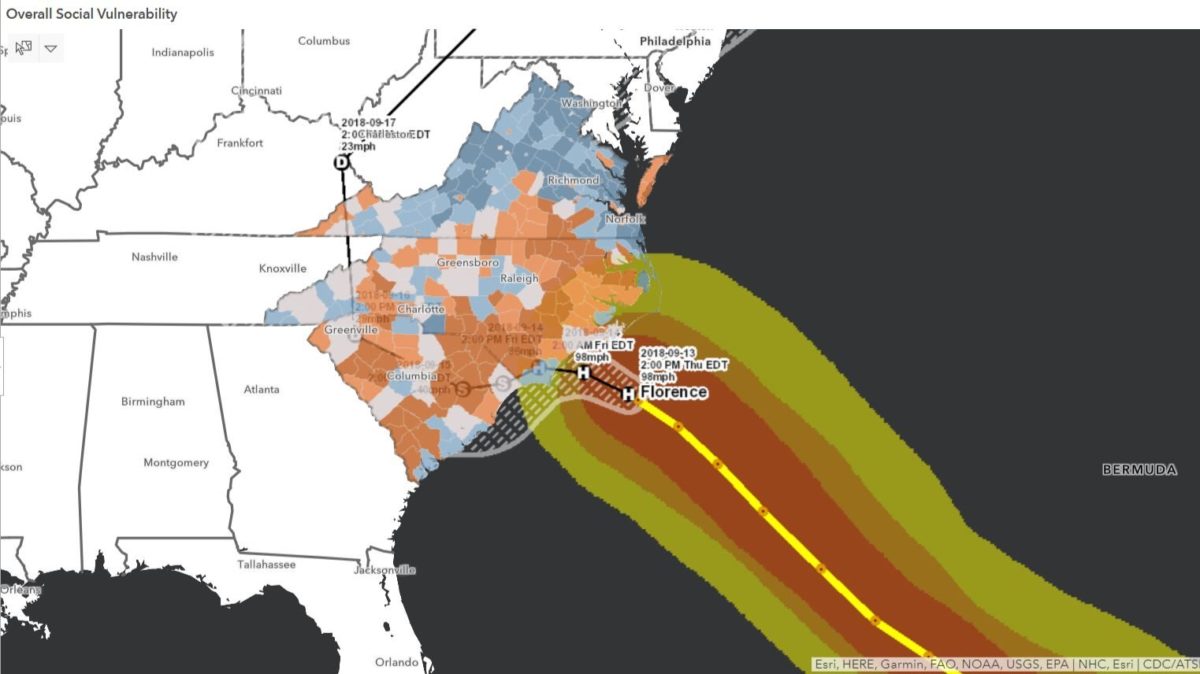 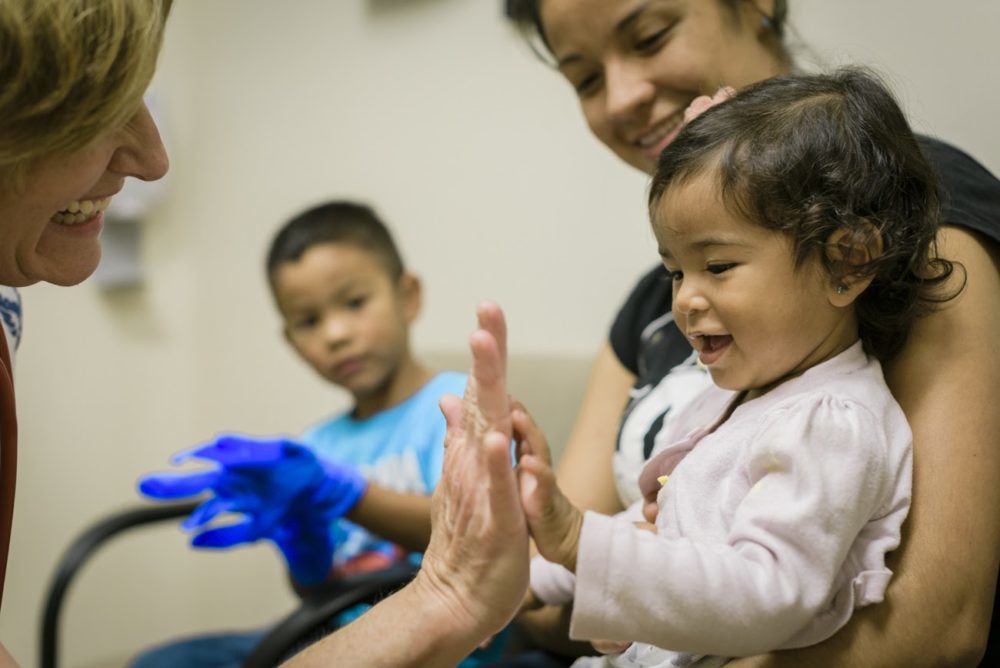 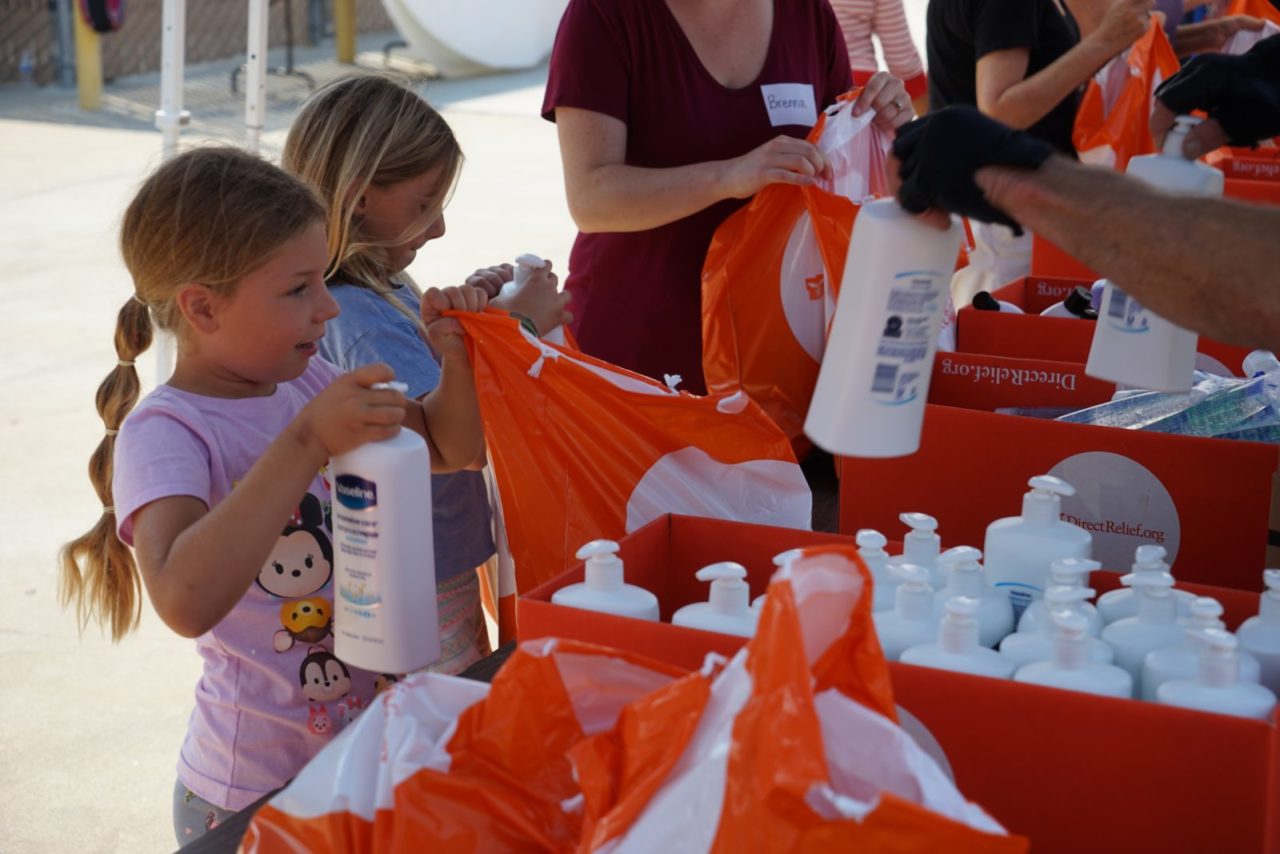 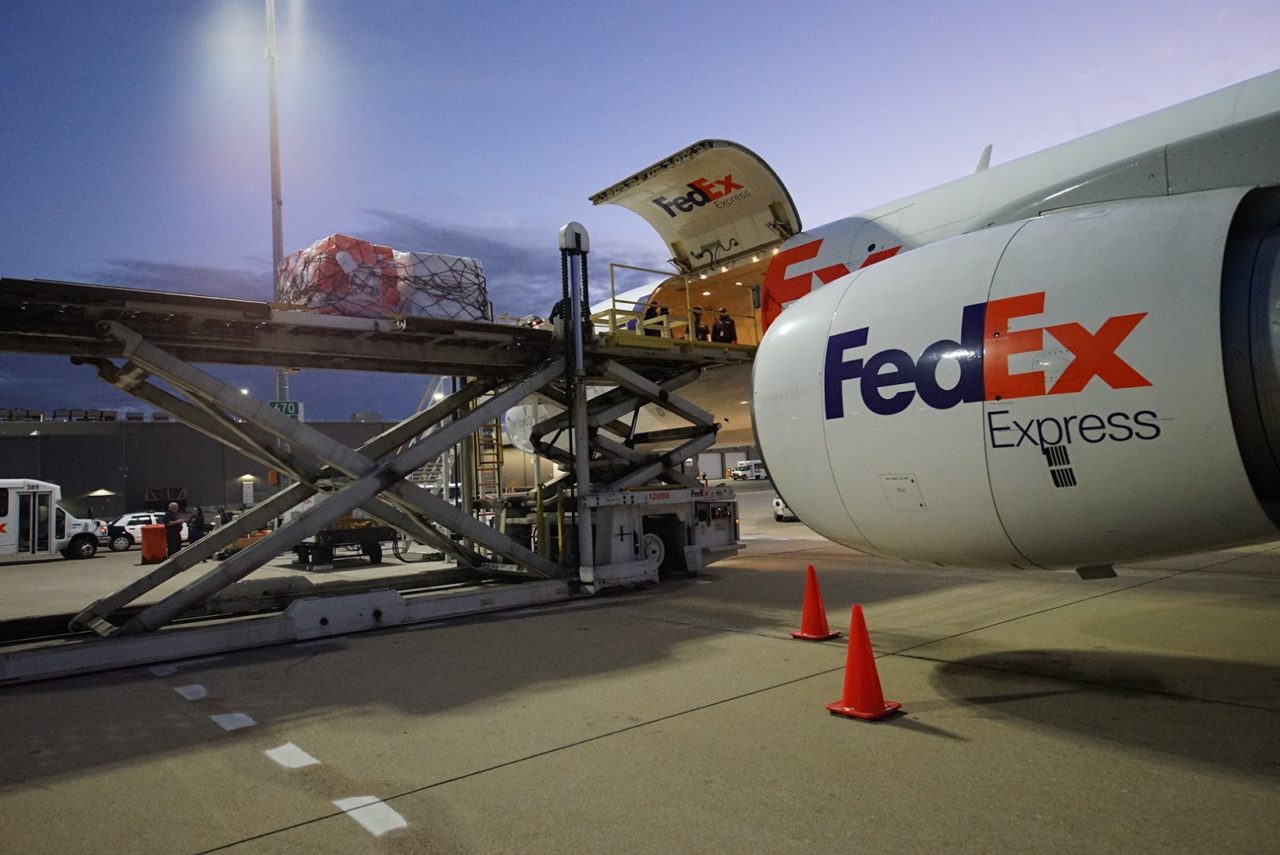