A Hope for Safe Delivery

This is a personal From the Field story by Direct Relief Staff, Lindsey Pollaczek.

“For the last two and a half years Direct Relief has been supporting Maridi County Hospital through its partnership with AMREF in Southern Sudan.  Maridi County has an estimated population of at least 500,000, but in reality no one knows the true population size as people are still returning from the refugee camps in Uganda and the Democratic Republic of Congo after 21 years of civil war in Southern Sudan.

Maridi County Hospital is the only hospital in the area and the only facility able to perform any kind of surgical procedure. The next nearest hospital is in Yambio, a two-hour drive in the dry season and significantly longer in the rainy season.  In 2006 the Government of Sothern Sudan, in partnership with UNICEF, WHO, UNFPA, USAID, and others, released a household health survey.  It found that of all the states in Southern Sudan, Western Equatoria, where Maridi is located, had the worse maternal mortality rate, with 2,327 women dying out of every 100,000 who give birth.

After experiencing the roads and remoteness, visiting the hospital, and seeing for myself the lack of medical staff, sadly, I understood why this number is so high. Women aren’t coming to the medical facilities because the facilities aren’t properly staffed or equipped. Clearly, the training programs for clinical officers and midwives are essential, and I’m proud that Direct Relief supports them. The need is everywhere.

At Maridi County Hospital the staff was doing what they could with what they had. The equipment in the operating theater is more than 20 years old and desperately needs replacement. The operating table no longer adjusts in height and the lights are broken except for one fluorescent light in the ceiling. Anesthesia is administered through the spine. There is no sterilizer; all surgical tools are boiled over charcoal. Blood transfusion takes place on-demand, as there is no blood-bank refrigerator to store it. The good news, however, is that the hospital has its own borehole (or well), so it has access to clean water and has a functioning generator for power.  There are currently two doctors and four clinical officers working in Maridi County Hospital, and 10 nurses and midwives run the 24-hour labor and delivery ward.

With the support of some generous foundations and others, Direct Relief has committed $63,500 to equip Maridi County Hospital to provide emergency obstetric care services. The theater has been renovated and, once equipped, will allow for increased training for the clinical officers.  A container for Maridi with donated medicines and supplies will ship with the procured emergency obstetric equipment this fall and should arrive at the beginning of next year.

In 2006 there were approximately 58 midwives in all of Southern Sudan, serving an estimated population of 10 million.  Since that time, three midwife schools (two of which are now located at the National Health Training Institute, where the clinical officers are being trained) have trained an additional 151. The majority of births take place in the home attended by mothers, mothers-in-law, traditional birth attendants (TBA) or maternal-child health workers (MCHW).

The community midwife program at NHTI is an 18-month-long, Ministry of Health–recognized program.  While visiting Maridi I observed the midwife students on rotation at the hospital and sat in on a class teaching the signs of labor and recognizing when a mother has reached the second stage of labor.  The instructor also explained what a fistula is, why it develops, and how a midwife can help prevent it. Earlier that day I had asked Christine, the head midwife at NHTI, if fistulas were a concern here. She replied, “Oh, yes, fistula is quite common and no one here can do the repairs. The girls are delivering quite young.  Many get pregnant when they are 12, 13, and 14. They are too young to be having babies.”

After some investigation I learned that there is one surgeon in Juba—five or six hours away in the dry season—who is trained, but neither he nor any other trained surgeon has been to Maridi to do repairs. Christine and other AMREF staff were eager to have a fistula repair camp and to offer additional training to the graduated clinical officers.

Today, the hope of access to safe delivery in Southern Sudan lies mostly with NHTI. It is the only school for clinical officers in all of Southern Sudan and trains two-thirds of the country’s midwives.” 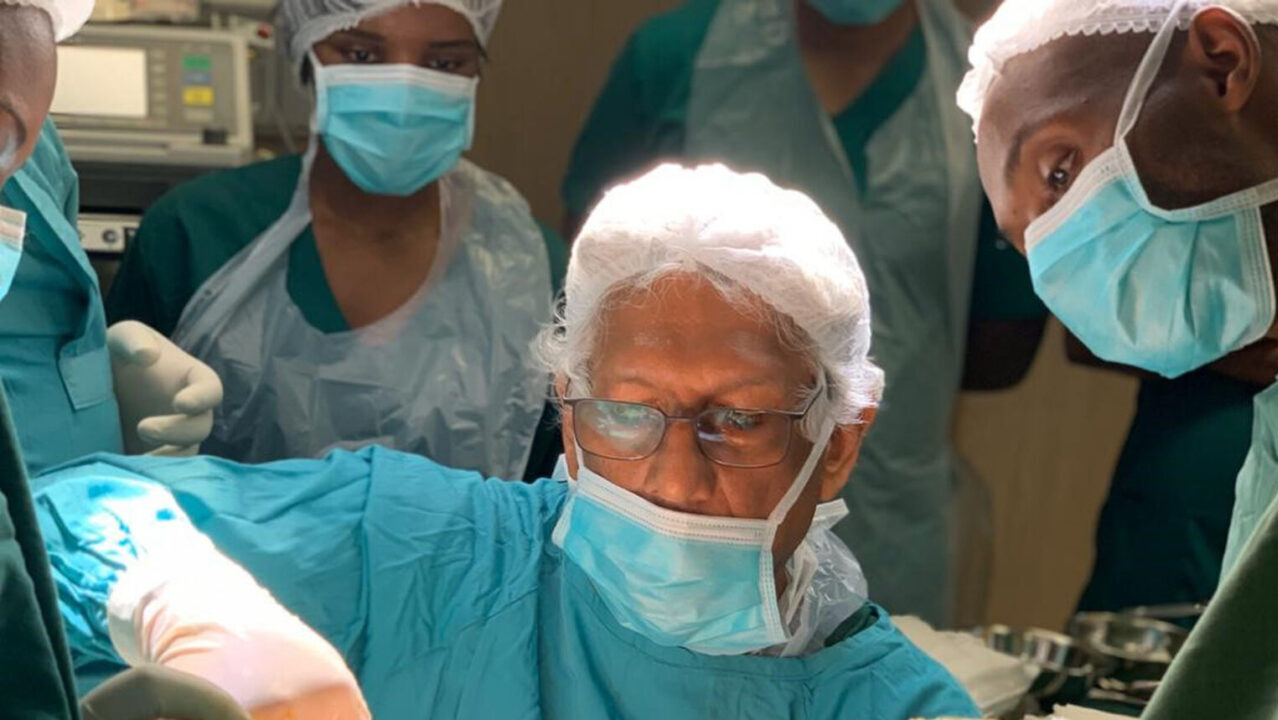 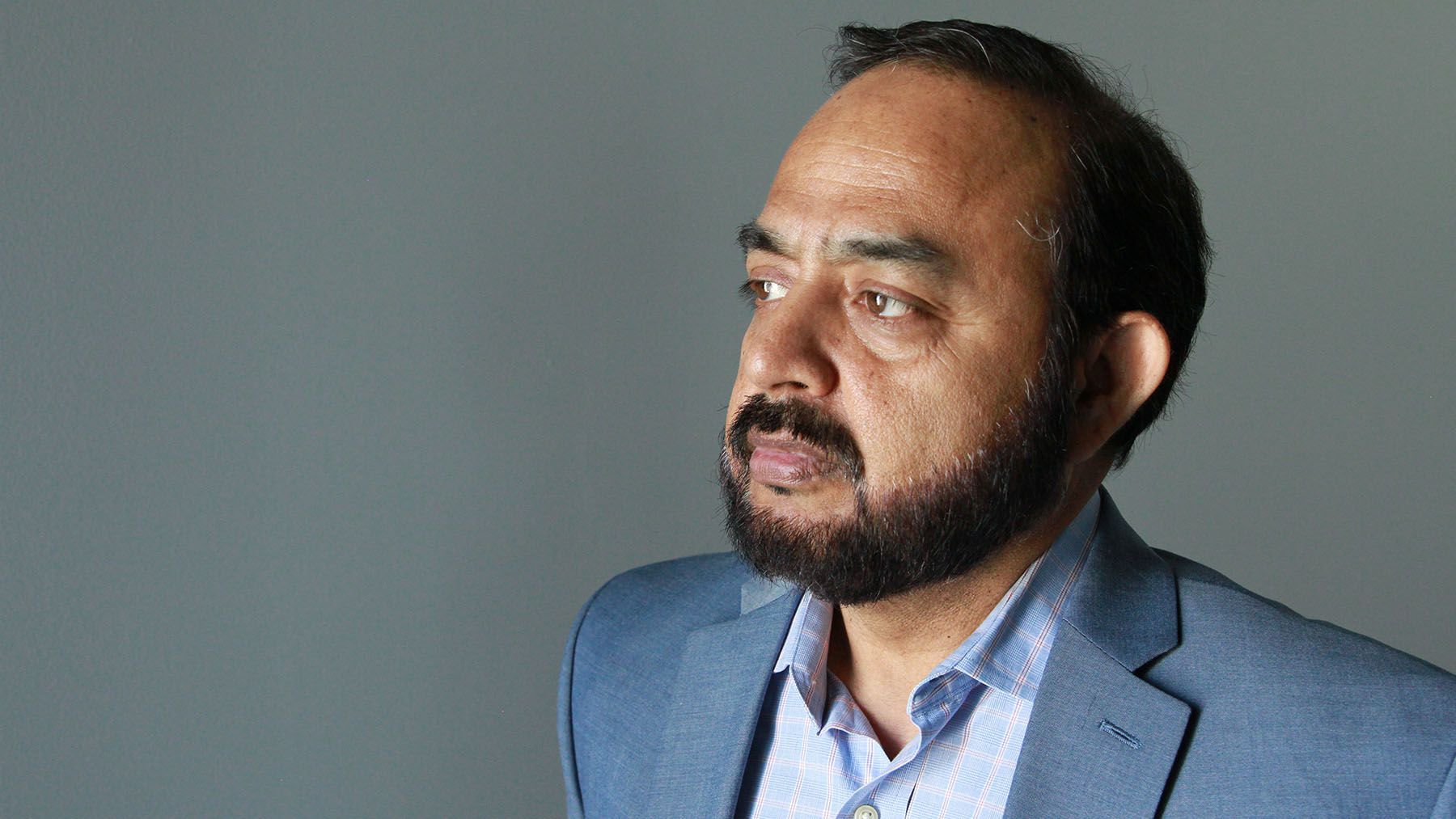