Somaliland is a difficult place to be a woman. Childbirth in particular brings with it serious risks. Lack of access to trained health professionals; low uptake of antenatal care; high rates of malnutrition; and prevalence of female genital cutting all increase the chances that complications may occur.

While rates of maternal mortality are still some of the highest in the world, according to the Director General of the Ministry of Health, they have declined from 1,600 deaths per 100,000 live births in 1997 to 1,044 per 100,000 births in 2006. Edna Adan Ismail and her hospital in Hargeisa, the capital of the autonomous region, have contributed significantly to improving maternal health in this region.

The Edna Adan University Hospital in Hargeisa was established in 2002 as the Maternity and Teaching Hospital to provide quality medical services for women and children. The first qualified nurse-midwife in her country, Edna spent more than three decades working with the World Health Organization as an adviser on maternal and child health and served as both Minister of Social Welfare and Minister of Foreign Affairs for Somaliland.

In her retirement from the United Nations, Edna dedicated her pension and other personal assets to build the hospital to address the grave health problems that endangered the lives of women and children. The hospital has expanded to provide care for all members of the community, and as the only referral and teaching hospital in Hargeisa, serves a vital role in the training of midwives, nurses, laboratory technicians, and pharmacists. Watch a New York Times video featuring Edna Adan Ismail.

In 2009, Direct Relief expanded its support to increase the hospital’s ability to provide treatment and care for women with obstetric fistula, a tragic injury sustained during obstructed childbirth that leaves a woman incontinent and ultimately shunned by her family. In collaboration with the Fistula Foundation, Direct Relief has funded the construction and equipping of three operating theaters and the development of a training curriculum for midwives and nurses in obstetric fistula management. The grant vastly increases the hospital’s capacity to treat patients and its role as a leading teaching facility in the region.

Direct Relief is committed to increasing access to obstetric fistula repair surgery. When asked about the importance of providing fistula repair Edna remarked, “I am grateful as a woman and human being to be able to help women like them. People think I have given something but they don’t know how much I am getting. There is no bank in the world big enough to hold what I get from the satisfaction of seeing a woman who was leaking urine for 30 years leave the hospital and go home dry.” 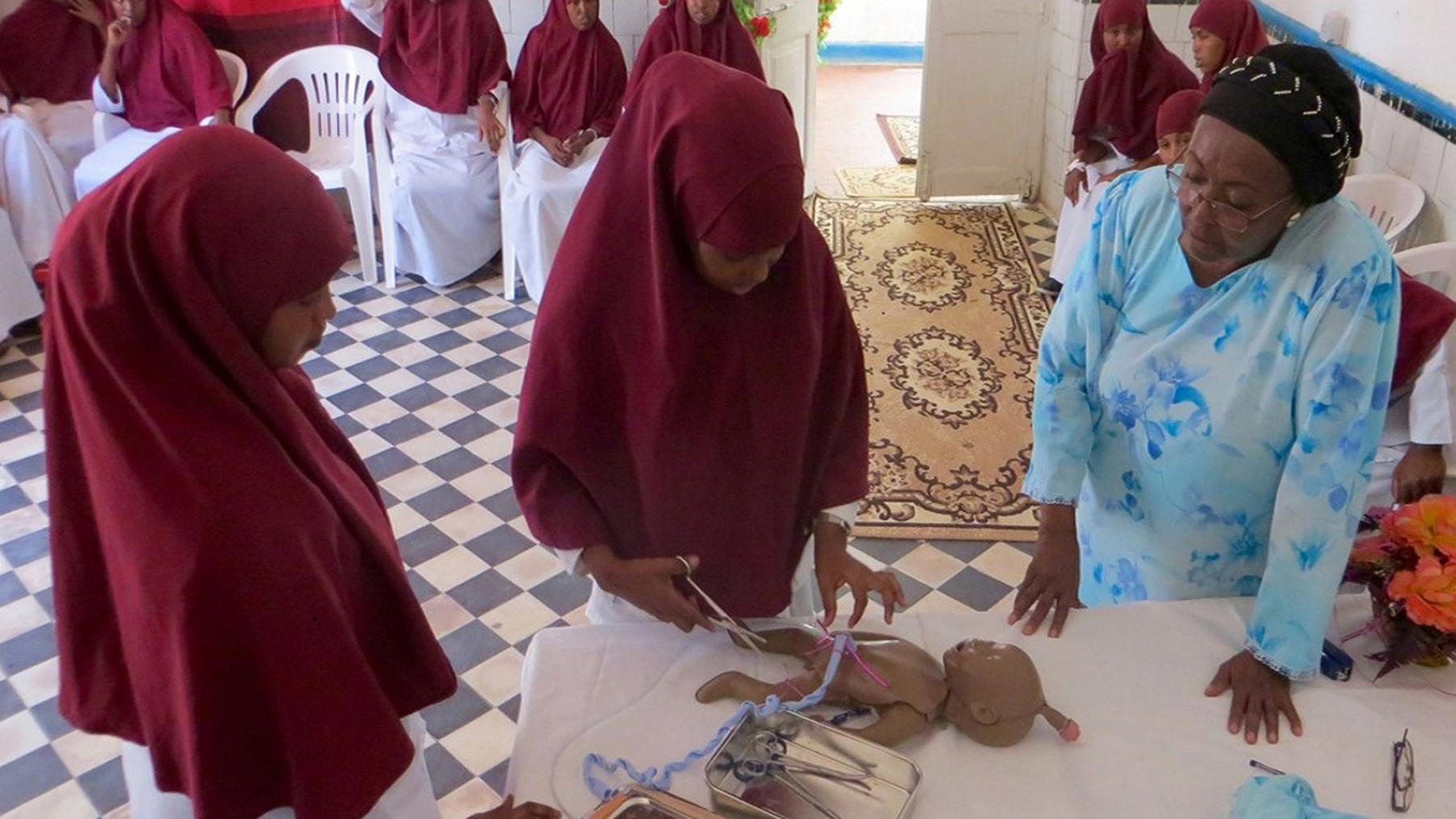 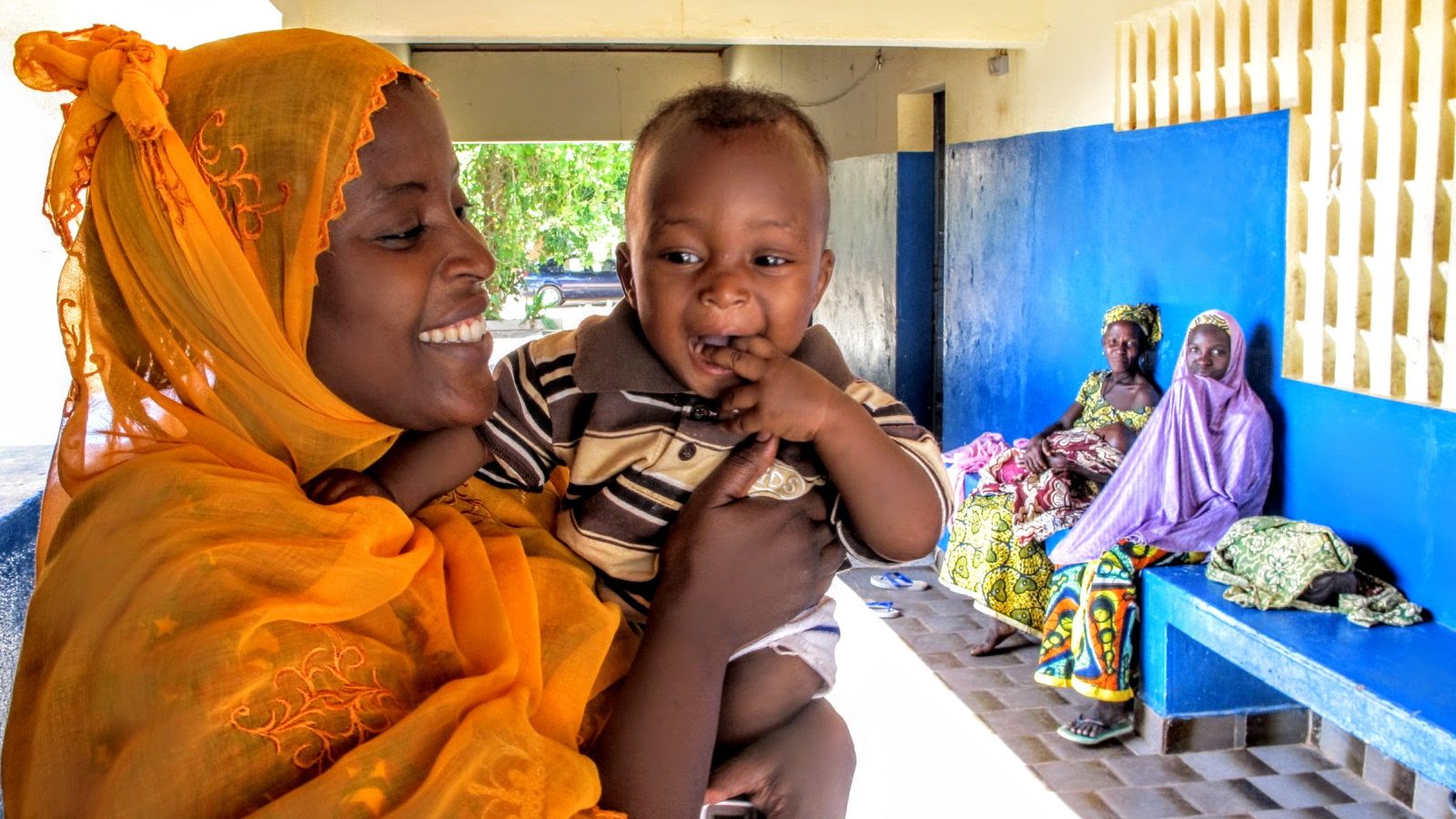