Just one severe sunburn in early childhood can lead to skin cancer later in life. But sunscreen isn’t affordable for every family. To help people in need in the U.S. and around the world access sun protection, Direct Relief has been working with Neutrogena for the past two years to provide sunscreen to people who would otherwise not be able to afford it.

Through Neutrogena’s Buy One + Donate One campaign, which began this month and will run through the end of July, Neutrogena will donate one product to a person in need for every Neutrogena SPF product that is purchased (up to $10 million in retail value). Working with Neutrogena, Direct Relief has been able to distribute nearly 500,000 sunscreens to health care partners working to help people in need around the world.

How Neutrogena sunscreen is making a difference:

Direct Relief delivers sunscreen to dozens of social service agencies throughout Santa Barbara County, many of which care for people without homes. At a recent event this spring, Direct Relief partnered with the Santa Barbara County Public Health Department to distribute sunscreens and other Neutrogena items to people living on the street. One woman who was badly sunburned around her eyes exclaimed, “I can finally look beautiful again!” when she saw the sunscreens. Others said they were excited to receive sunscreen as they spend much of their time outdoors, but cannot afford the protection.

Across the United States:

Direct Relief has been able to distribute Neutrogena sunscreen to partners across the United States. One of the recipients, Guadalupe Clinic was able to share the product with their sister agency, Trinity Daycare who offer affordable daycare in an underserved area of Wichita, Kansas. Executive Director of the clinic, David Gear explained “When the Director received the sunscreen she became tearful because sunscreen is costly, especially when it is needed for the entire child care center. Without Direct Relief so many children and adults would lack the essential products to maintain their health.”

Internationally, Direct Relief has worked with more than 30 partners in 15 countries on four continents to distribute sunscreen to people in need. In many underserved regions of the world, families spend all day in the sun and have no protection against the sun’s harmful rays, leaving them vulnerable to skin cancer. Neutrogena’s products have been included in post-natal incentive kits sent to Haiti which are meant to encourage mothers to visit clinics and receive prenatal care and a safe delivery. In Guatemala, a partner said, “Having sunscreen to prescribe in the villages does a huge service to many of these men and women who would normally not have easy access to a pharmacy or health center nor the money to purchase their own means of sun protection. The patients are always overjoyed to receive their bottle of sunscreen.”

During emergencies, one of the most frequently requested items are personal care packs filled with basic hygiene supplies to people who are evacuated from their homes or need help getting back on their feet. Neutrogena sunscreens are frequently among the products provided to survivors. Sunscreens have been distributed as emergency supplies in New York and New Jersey following Hurricane Sandy, in Colorado following the floods last fall, and most recently in Arkansas after the string of deadly tornadoes. Internationally, sunscreens were recently distributed to people in the Philippines affected by Typhoon Haiyan. 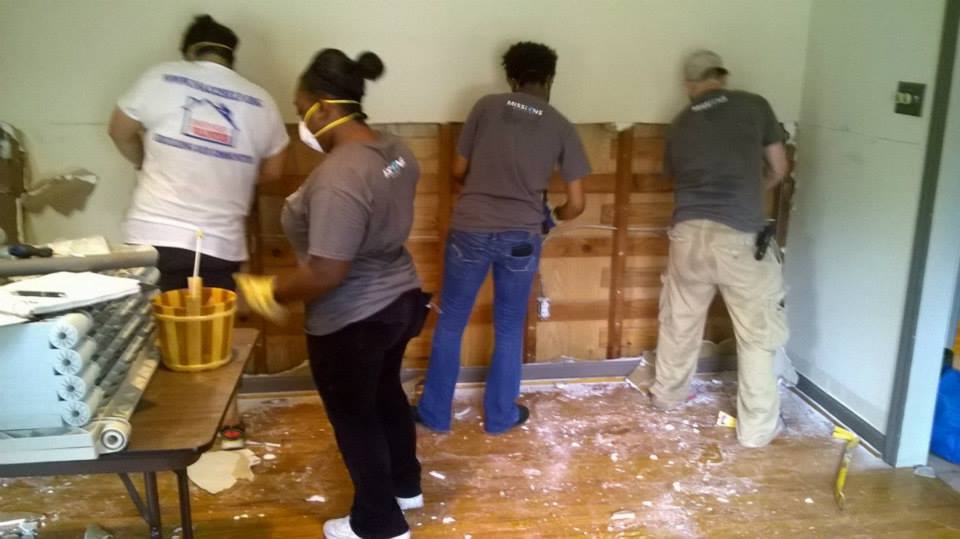 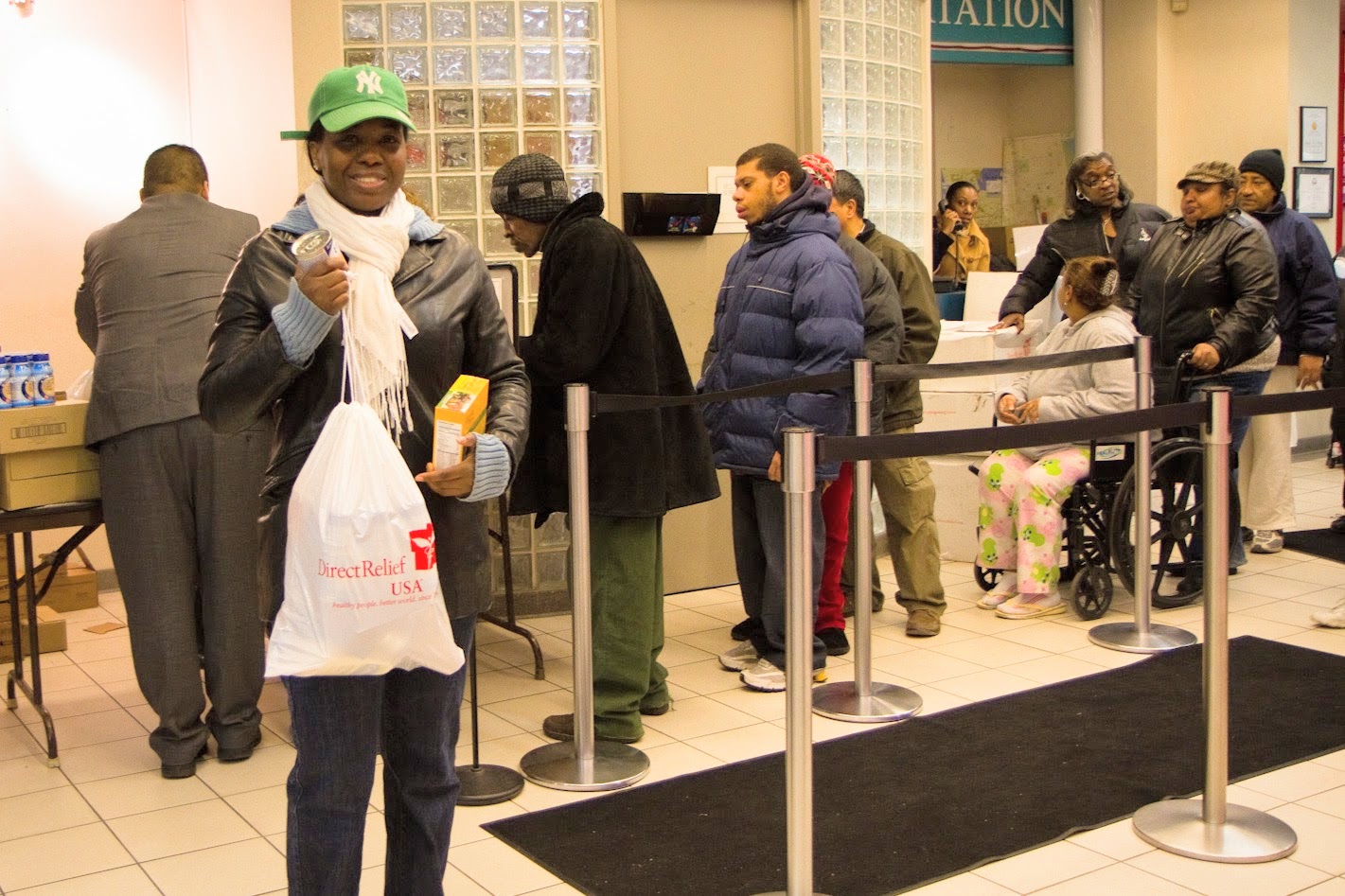