It’s been six months since Super Typhoon Haiyan (locally known as Yolanda) battered the Philippines, killing more than 6,200 people, injuring over 28,000, and leaving millions more displaced. Of the 16 million people affected by the storm, at least 10 million were women and children, including 250,000 pregnant women. An estimated 82 percent of the health facilities in the affected areas were damaged in the storm, leaving many without access to primary health services.

Over the past six months, Direct Relief has been working to assist people in the Philippines affected by the typhoon, supporting health care providers on the ground with life-saving medicines and supplies, and working with partners to restore medical care for survivors of the most powerful typhoon ever to make landfall.

With generous support from people like you, Direct Relief has provided deliveries of medicines and medical supplies to more than 100 hospitals, clinics and medical teams in the region: 250 tons of donated medical relief goods (valued at over $14 million, wholesale) to treat over 500,000 people affected by the storm.

100 percent of contributions received for Typhoon Haiyan go directly to helping people in the Philippines affected by the disaster. Support the emergency response efforts by donating here.

Direct Relief’s immediate and long-term response activities are focused on the following objectives: 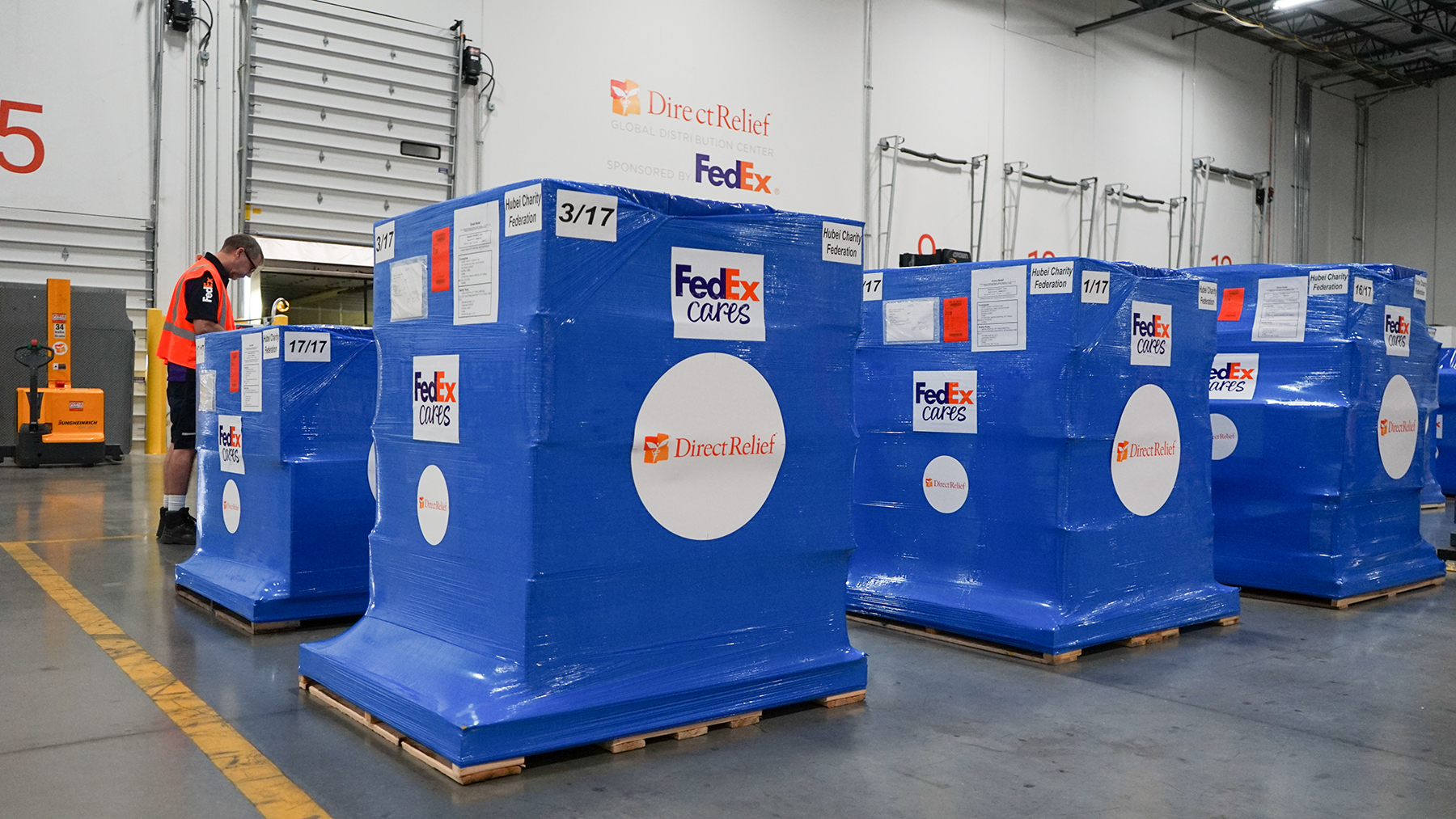