The White House, through its initiative to advance innovation in disaster response and recovery, held its second annual demo day this week in Washington D.C.

The event brought together leading technologists, entrepreneurs, and members of the disaster response community to showcase tools capable of making tangible impacts in the lives of survivors of large-scale emergencies.

“Technology is rapidly redefining the way emergency response occurs, with new tools, new information, all at much faster rates,” Taugher said. “Our goal is to leverage these tools to help people most in need be more prepared and recover more quickly.”

Direct Relief employs a range of technologies to assist its disaster relief work, including data analysis and visualization tools from technology companies Palantir and Esri as well as SAP software to help ensure medical aid is delivered efficiently, among other innovations.

The White House Innovation for Disaster Response and Recovery Initiative was launched by the Obama administration following Hurricane Sandy as part of an effort to find the most effective ways technology can empower survivors, first responders, and local, state, tribal, territorial, and Federal government with critical information and resources.

Earlier this year, Direct Relief joined the National Voluntary Organizations Active in Disaster (VOAD) as the first Associate Member. The organization is also the only U.S. nonprofit to obtain Verified Accredited Wholesale Distributor (VAWD)© certification by the National Association of Boards of Pharmacy, which enables Direct Relief to send pharmaceutical aid anywhere in the U.S. when an emergency occurs.

Direct Relief supports a network of more than 1,100 nonprofit clinics and health centers serving the most vulnerable populations in all 50 states. It has top charity ratings, including four-star and “top-notch” rating from Charity Navigator, and a 100% fundraising efficiency rating from Forbes magazine.

Direct Relief was the winner of the 2011 Peter F. Drucker Award for Nonprofit Innovation as well as the 2013 President’s Award from technology company Esri for its use of technology in improving the health and lives of people in need. 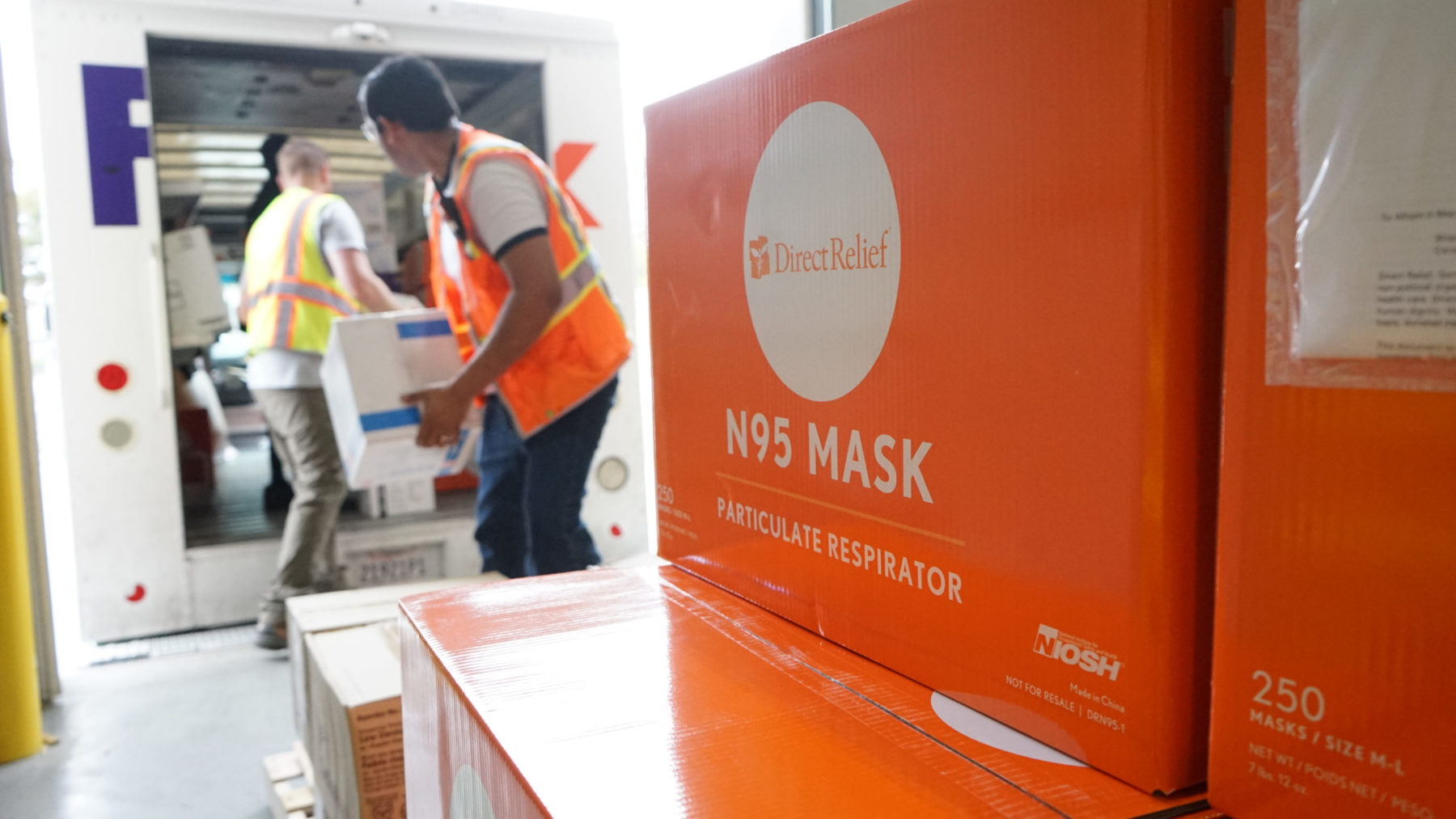 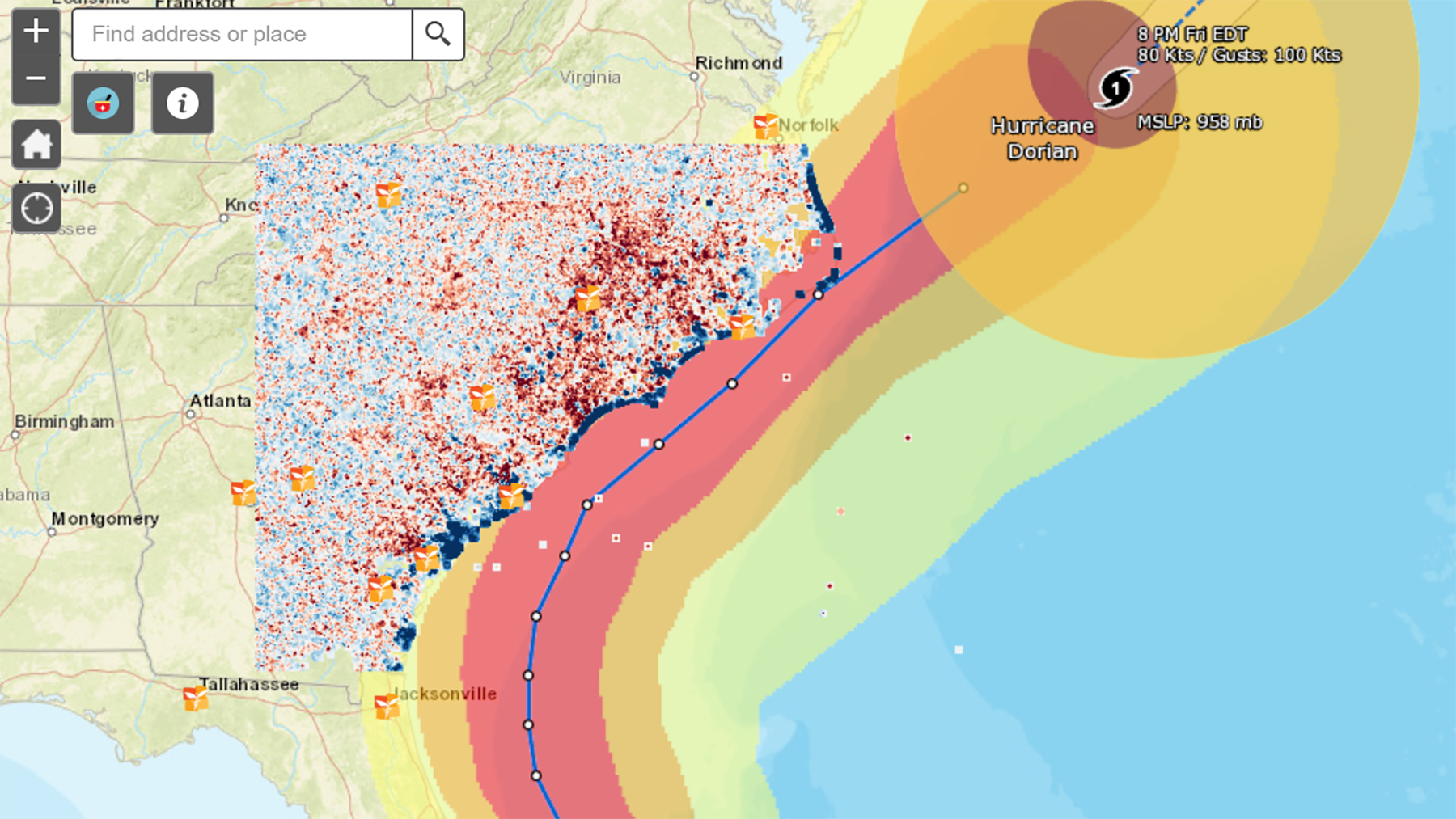 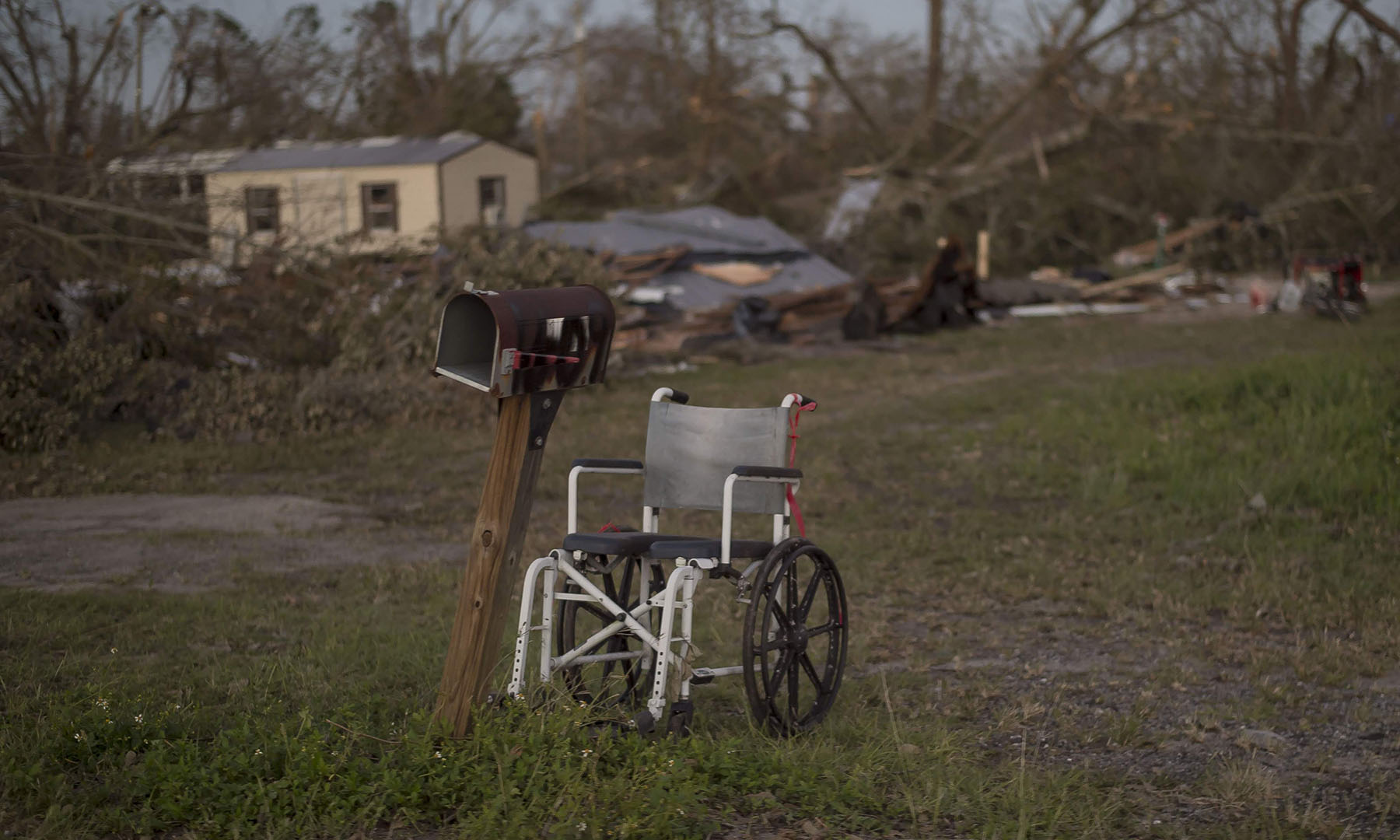