This is an update from Emergency Preparedness and Response Manager, Gordon Willcock.

Direct Relief partner Leyte Provincial Hospital (LPH) broke open the typhoon module during the height of Typhoon Hagupit and they are now using the medicines and supplies at the hospital and in the smaller health facilities in the hardest hit areas.

The module – one of three pre-positioned in the country earlier this year in preparation for storm season – contains enough medicines to treat 5,000 people for a month.

LPH is also utilising other medicines and supplies that Direct Relief trucked to them a couple of weeks ago, including a pallet of IV solution. Additionally, Dr. Absin, the Leyte Provincial Health Officer and chief of LPH, is directing the distribution of medicines and supplies to other facilities in areas that have been hit badly by the typhoon.

The typhoon is now moving away from Samar and has lost some of its potency. It altered course to head west across Samar and it has now turned northwest again. This means it dropped below Legaspi and will also track below Manila.

Samar Provincial Hospital requested a typhoon module as they are seeing elevated patient levels and are having trouble resupplying certain things.

There has been no indication of a wide scale or even localized emergency at this time – so there is cautious optimism that disaster preparation activities and the massive evacuation have reduced the overall humanitarian impact of the typhoon.

There has been, and continues to be, a massive volume of rain which has become the focus – Catbalogan has had 1.5 feet in less than 48 hours. Similar rainfall is expected in the next 48 hours between Bicol and Manila, so flooding and landslides are the key hazards.

Everything at this stage is pointing to a minimal humanitarian impact from the typhoon yet moderate to extensive damage to housing and infrastructure in certain areas. 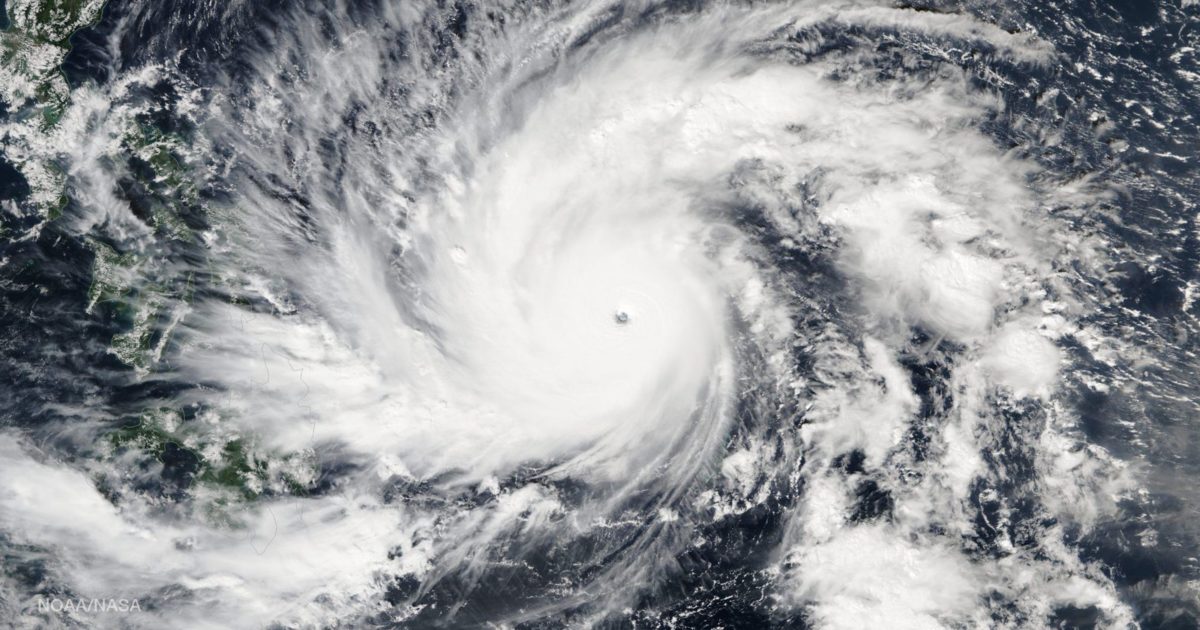 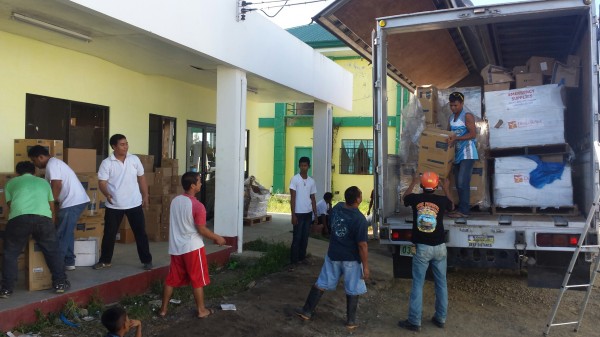 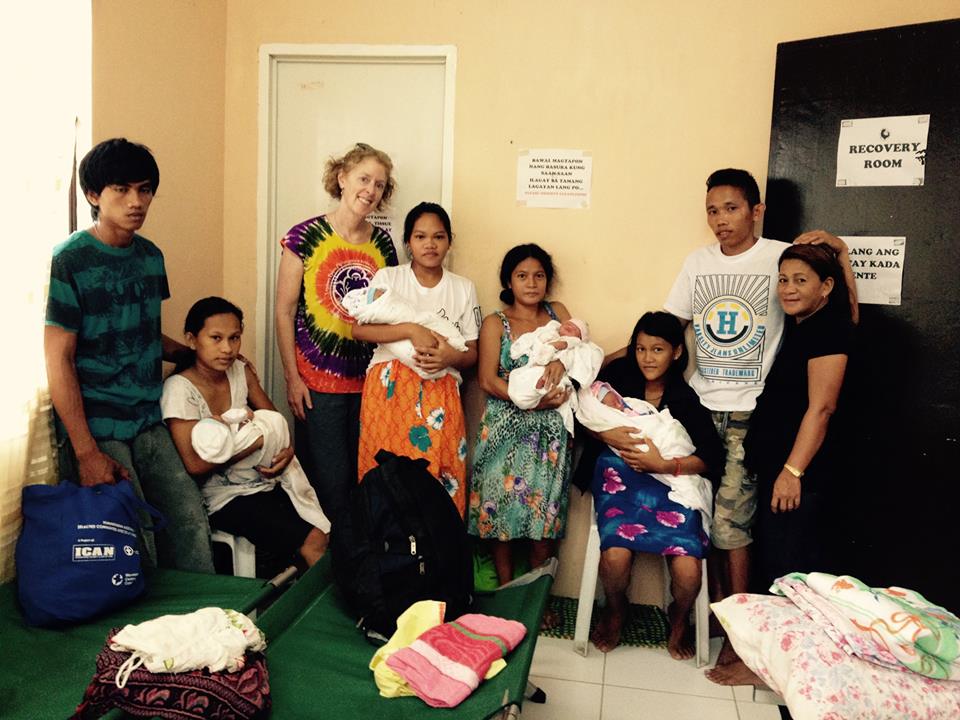