The death toll from Monday morning’s 7.5 magnitude earthquake in Afghanistan, which struck near the border with Pakistan, was revised up from 147 to more than 300. With information still coming in and many areas still inaccessible, that figure is expected to rise. According to government officials and news reports, entire villages in the worst affected of Pakistan’s provinces may have been entirely destroyed. Still, the Pakistan government has stated that it does not require international assistance, as this is nowhere near the scale of the massive 7.6 magnitude earthquake that struck Kashmir in Northern Pakistan in 2005 ten years ago to the month.

The 2005 earthquake not only sparked a massive international aid effort, but it spurred the Pakistan military into action as a pivotal humanitarian actor. The 2005 earthquake also marked the first time the UN cluster system was activated.

While the 2005 earthquake had vastly greater humanitarian impact, it did offer lessons that still hold relevance. 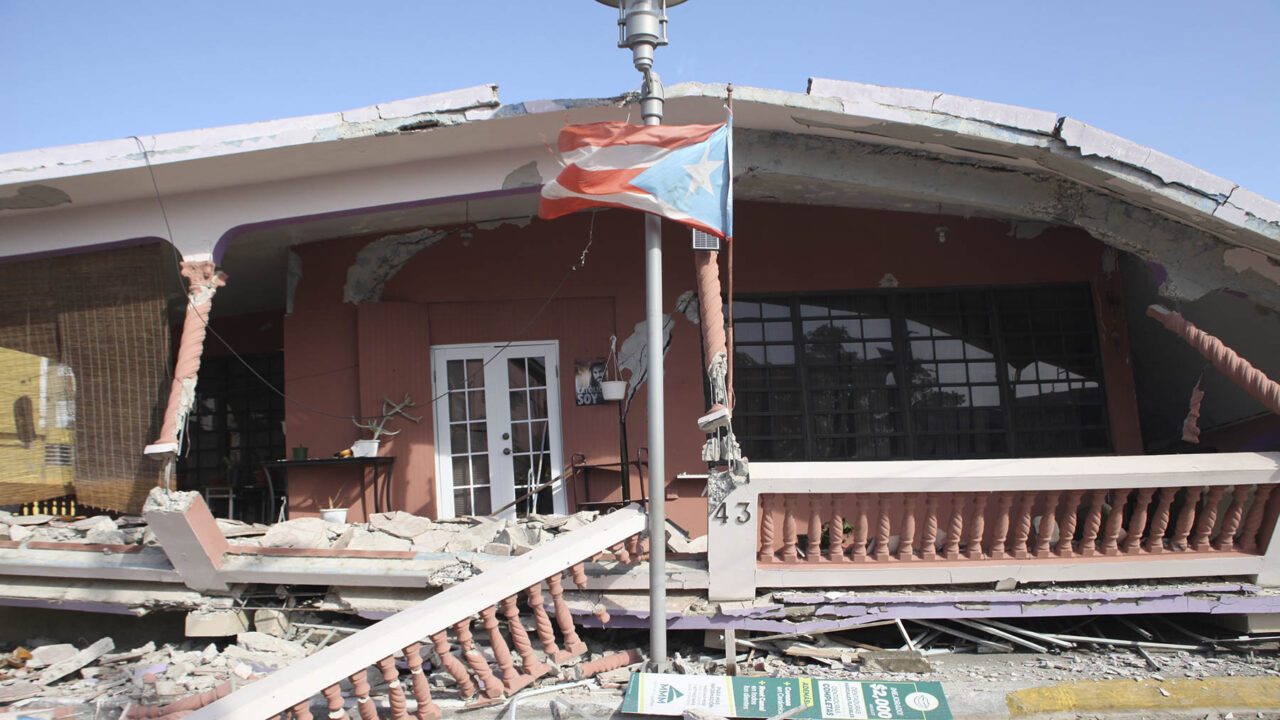 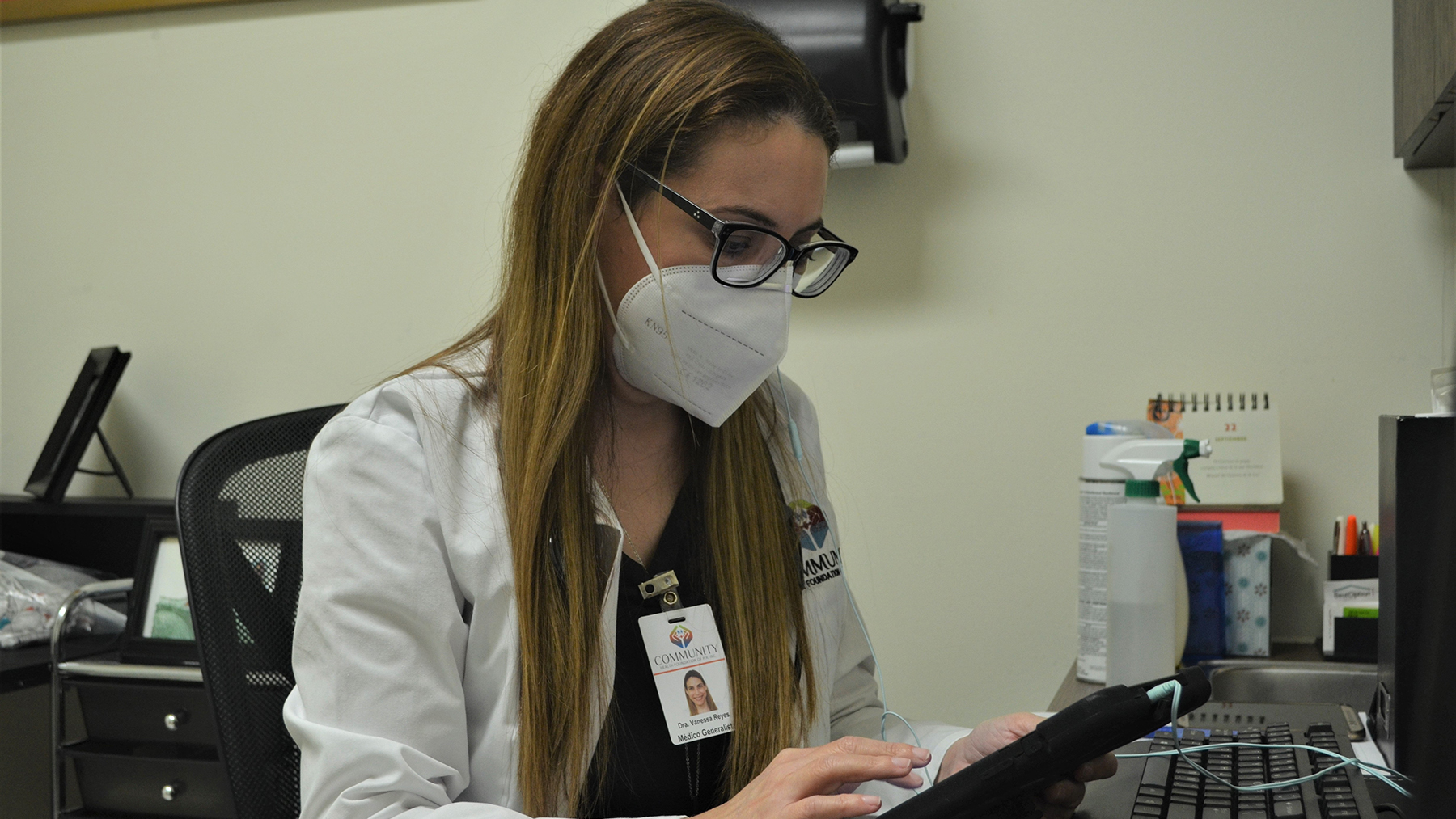 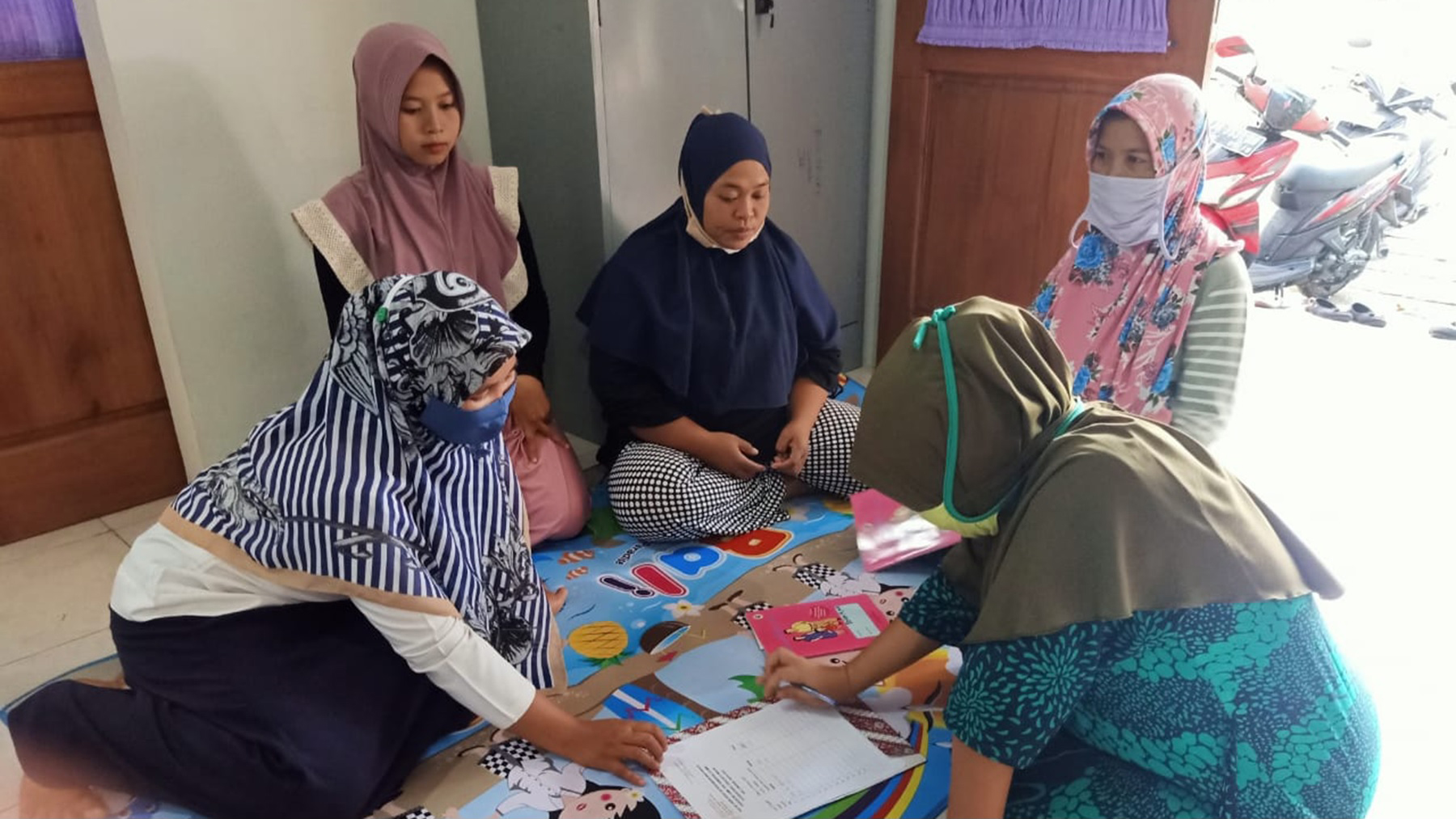