Only 51 of the more than 8,000 charities rated annually by Charity Navigator received an overall score of 100.

The ninth-largest U.S. charity, according to Forbes Magazine, Direct Relief conducts the most expansive charitable medicines program in the United States and is among the largest private providers globally of humanitarian medical material aid to people in need due to poverty or emergency situations.

Direct Relief is also rated No. 1 on Charity Navigator’s “10 of the Best Charities Everyone’s Heard Of” list. 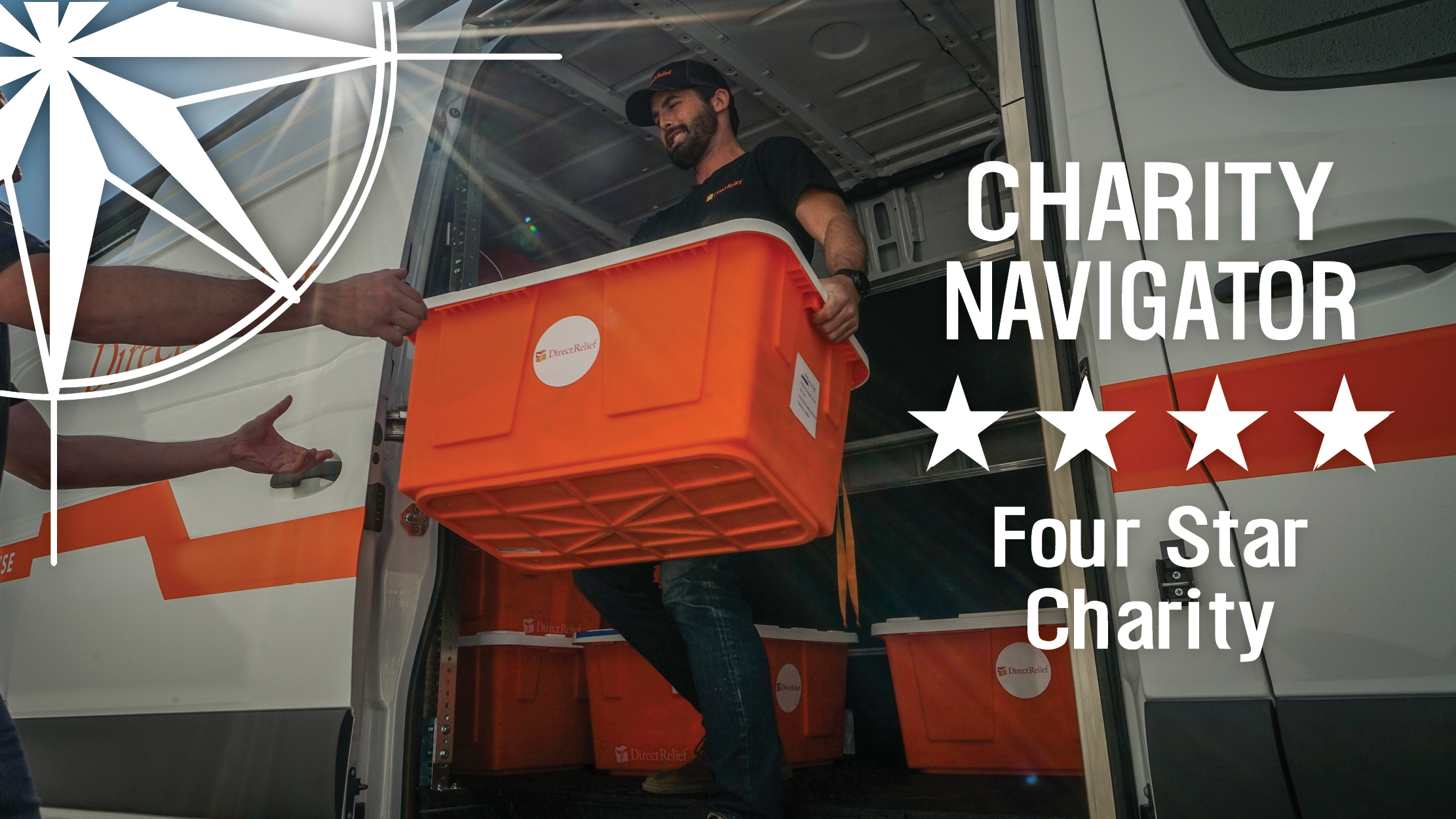 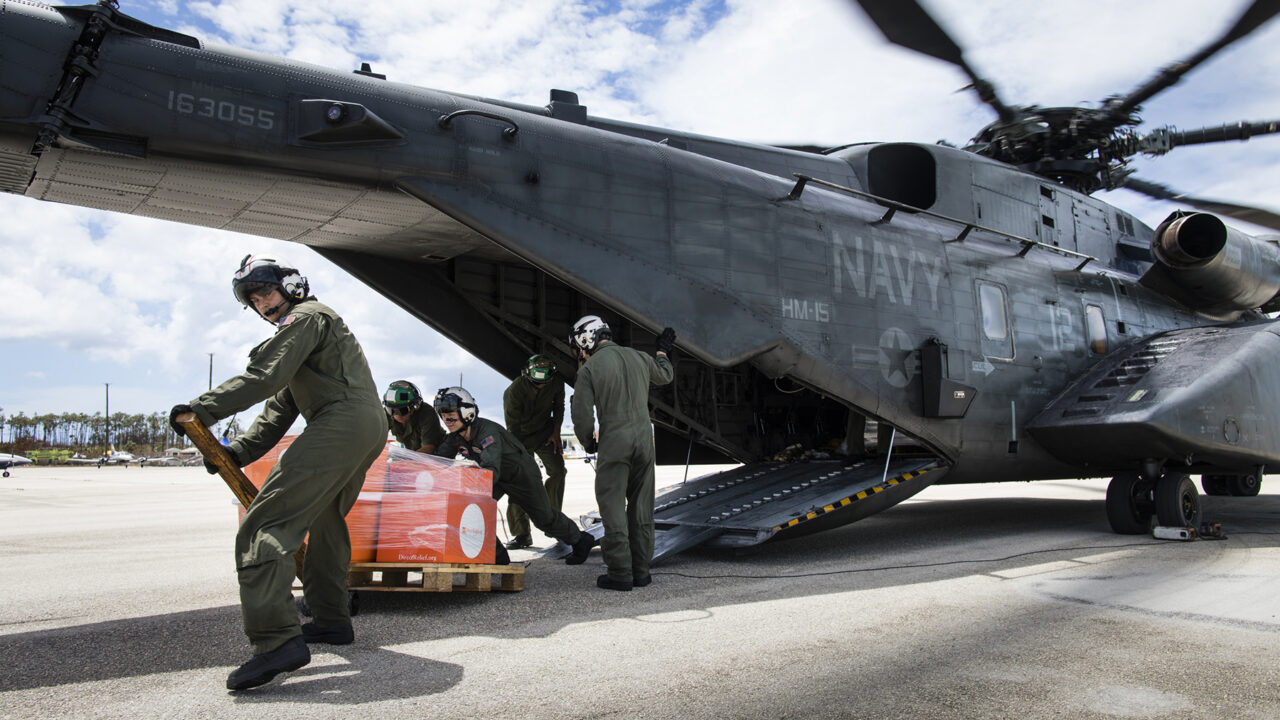