A magnitude 5.4 earthquake struck Peru on Sunday in the vicinity of Arequipa.

The death toll currently stands at four, with more than 50 people injured.

As many as 100 homes were damaged or destroyed in the quake, as were streets, waterways, and other infrastructure.

An extremely arid province, approximately 250 miles from the Chilean border and 470 miles southeast of Lima, Arequipa has very high poverty indicators. Many homes on the outskirts of the city and in the Andean highlands are constructed using adobe, making them easily susceptible to earthquake damage.

Shortly after the quake, Direct Relief established communication with two primary health care providers in the region: Vida Peru in Lima and Paz Peru in Arequipa. In response to their requests, Direct Relief quickly dispatched two pallets of medicines and supplies from its California warehouse. Another shipment, which had arrived in Peru days earlier, was expedited through customs to further aid the response. 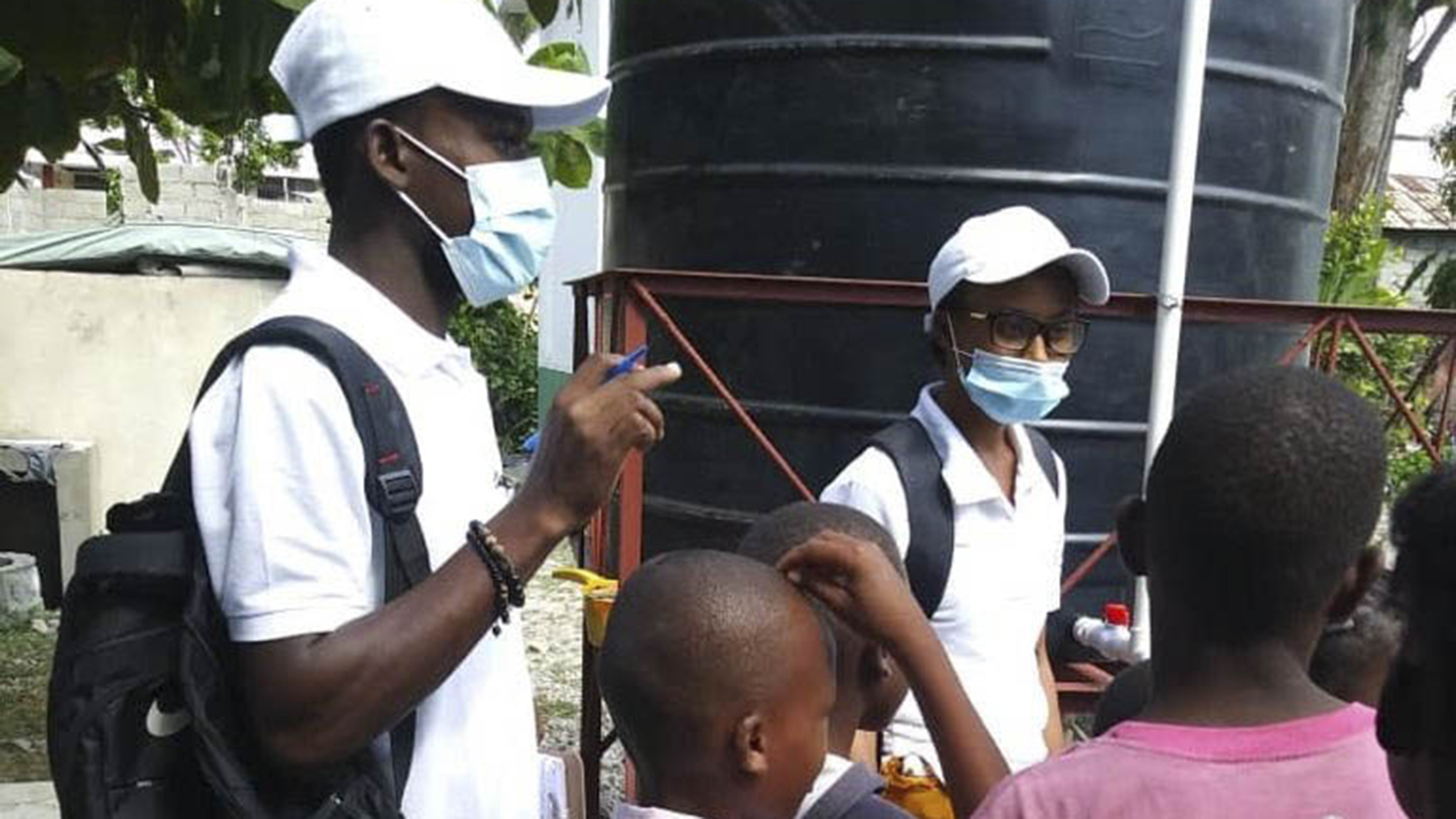 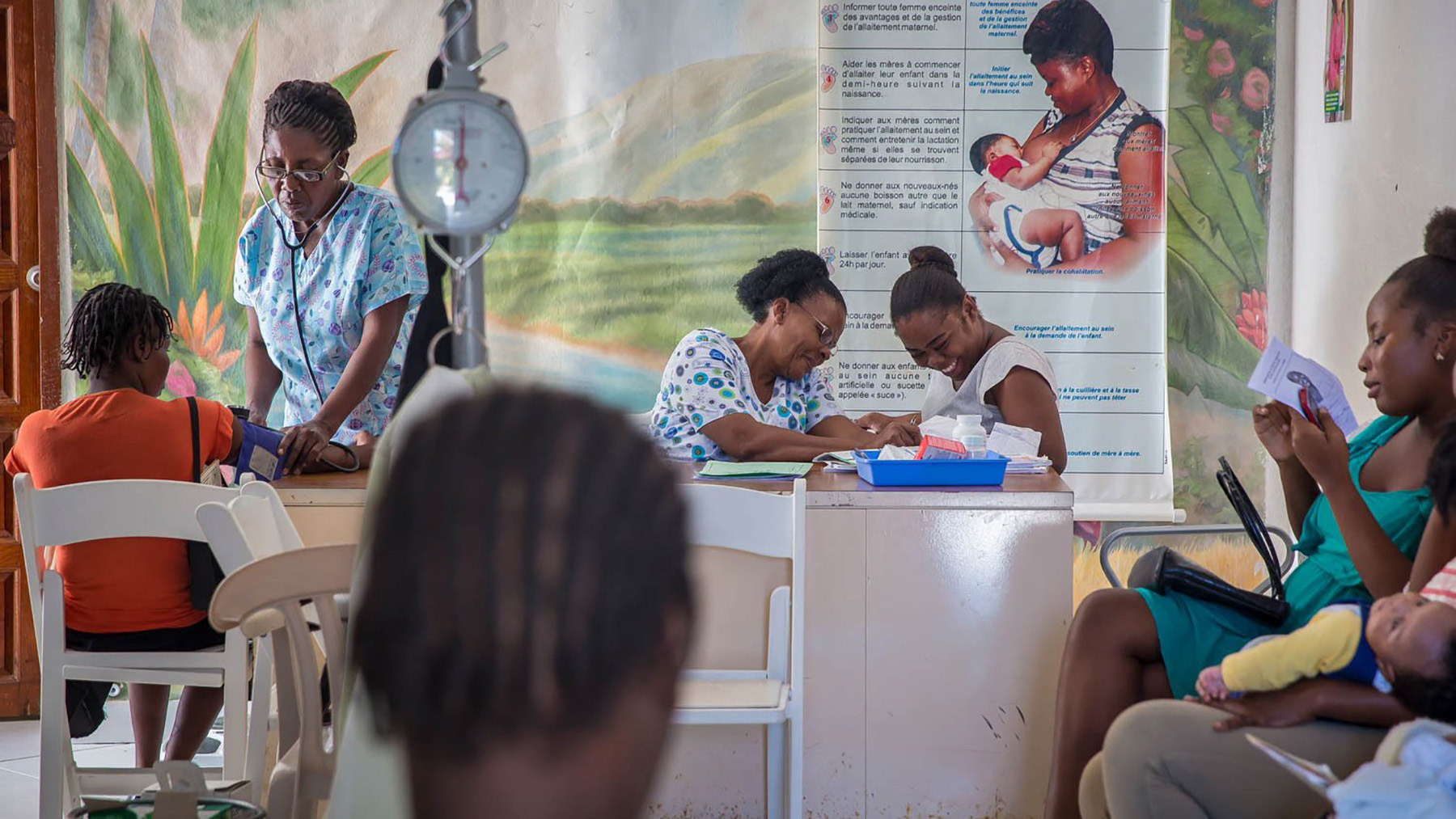