Caring for Skin, One Screening at a Time in Detroit

At first it was just a mole.

A small bump just above the left collarbone had sprung up on Hector Quevedo’s neck.

After a year of using glycerin in hopes to smooth out the mole, Quevedo finally visited the Community Health and Social Services Center, Inc., known as CHASS, in Detroit for medical help. He was referred to Henry Ford Hospital, or HFH, for a biopsy. The mole was cancerous.

Quevedo’s case reinforces the need for skin screening and early referral to care. That’s why CHASS, Direct Relief, Henry Ford Hospital and Vaseline partnered in a dermatology screening event in Detroit last month to encourage patients to be proactive about skin health. The effort was a United States mission for the Vaseline Healing Project, whose goal is to heal skin of 5 million people affected by poverty or emergency situations by 2020. CHASS, a Direct Relief replenishment program recipient, is working to institute dermatology services to its patients through a partnership with HFH.

Jenny Lauroesch, project lead for Vaseline, said skin conditions vary across the world, but similarities lie within impoverished communities, areas where there is a lack of health insurance and doctors, and communities where transportation to medical help is not readily available.

The Detroit event was part of the outdoor mercado of vendors for health services and fresh foods that CHASS instituted in 2012. Representatives from VHP and Direct Relief gave away pamphlets of information, Vaseline, and lotion for every person who agreed to a free dermatology screening.

Doctors from HFH conducted the screenings inside CHASS. Dr. Albert Antonyan said signs of skin cancer could be an asymmetrical mole or dark spot, a mole with a bumpy border and multiple colors, or is larger than six millimeters in diameter. He gave patients tips on preventative care including simple tasks like wearing sunscreen, lotions with SPF, wearing protective clothing, keeping the skin moisturized and using non-comedogenic products on the skin.

Over 50 patients were seen over the course of the four-hour event, and eight biopsies conducted as a result. Dermatologists reported several significant findings that prompted referrals, again highlighting the importance of skin education and screening.

Quevedo, who has had two separate occurrences of melanoma, attended the event and is an example of the program’s success. He’s been a patient of Dr. Felix Valbuena at CHASS for almost a decade. Quevedo lived across the street from the health center’s old building and has remained in the neighborhood. He previously worked at a local coffee shop that the doctors frequent.

Due to the relationship CHASS has with HFH, Quevedo qualified for a voucher program at the time and his medical expenses to remove the cancerous mole were covered in full. When Valbuena, CEO of CHASS, found another melanoma spot on Quevedo’s head two years later, it was also treated surgically.

Patients at CHASS are predominantly Hispanic. The health center is a anchor in the community, a reliable place for residents to receive health and social services.

Denise Pike, Development Director at CHASS, said the organization is a healthcare partner, not just a provider in the area. Pike said it’s proven in the generational loyalty of their patients. At CHASS, almost every doctor has basic competency in two languages. Pike says if a patient is able to understand the doctor, they are more likely willing to follow the doctor’s directions and take the medications that have been prescribed. 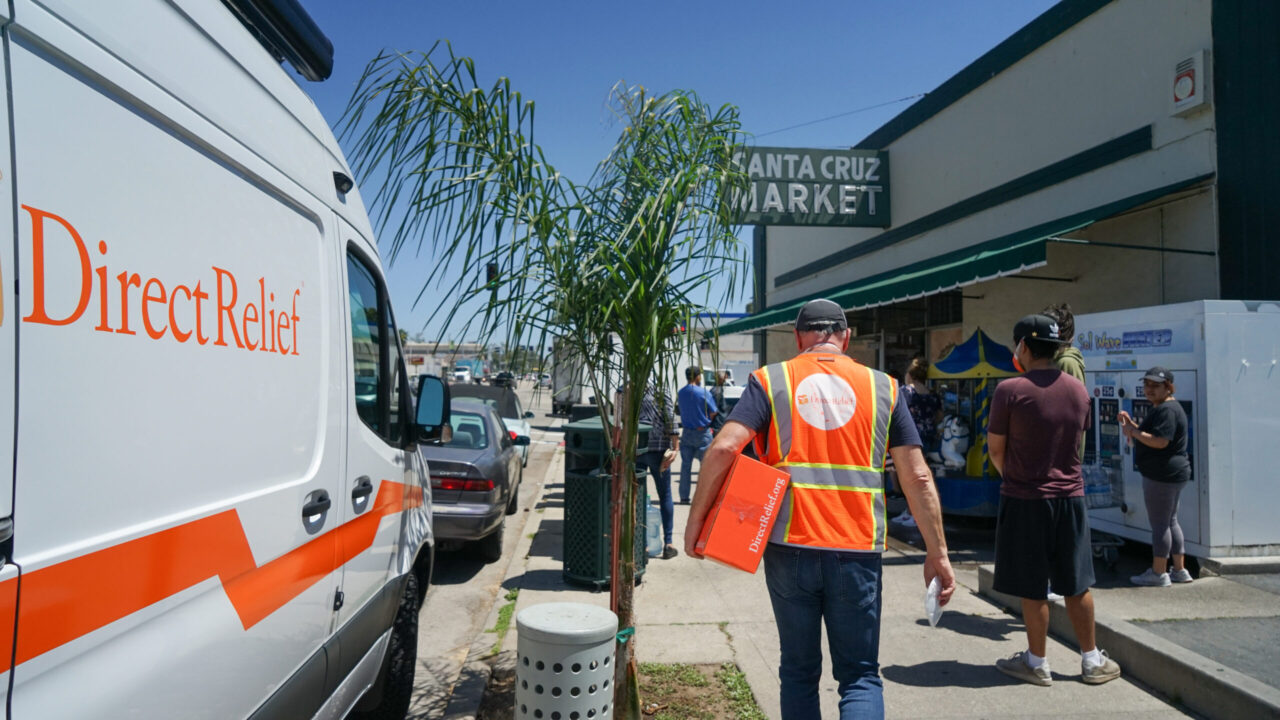 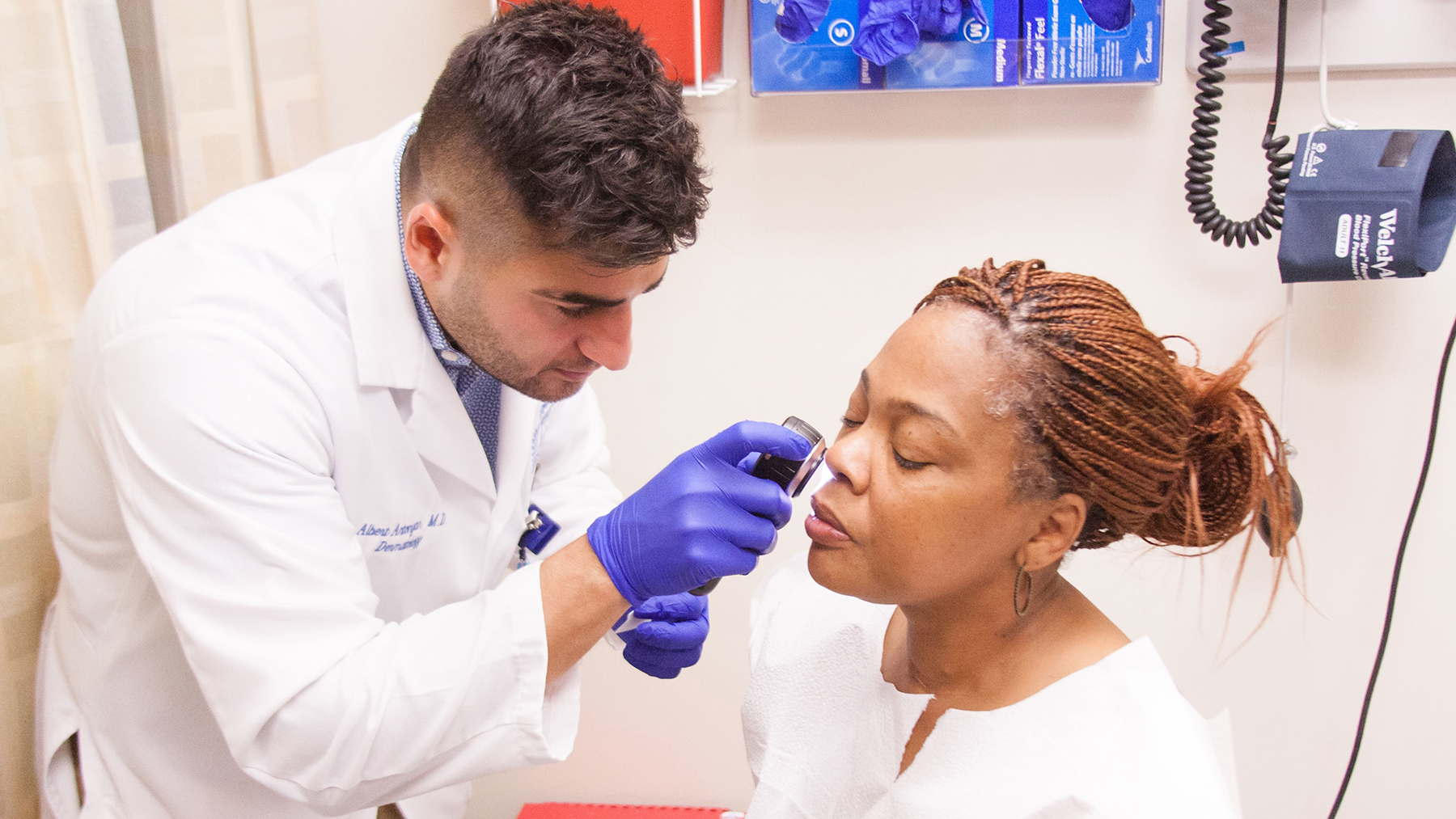