Direct Relief is responding to communities impacted by the spate of wildfires across Southern California this week, and continues to deliver respiratory supplies and emergency medicines to facilities caring for patients in those communities.

Fires broke out in Ventura County, Sylmar, Thousand Oaks and Santa Clarita, and Los Angeles, and Direct Relief has been working to get health clinics in those areas requested medical aid. Another fire broke out Dec. 7 in San Diego County, which has burned 4,100 acres so far and prompted evacuations there. About 190,000 people have been evacuated from the numerous fires burning up and down the state, according to state officials.

Personal care packs and N-95 masks were delivered to an evacuation shelter in Ojai, California, where the #ThomasFire forced thousands from their homes. pic.twitter.com/CiUq9hXaCj

Throughout the week, tens of thousands of N-95 respiratory masks were provided to distribution centers, including the Santa Barbara County Public Health and to UCSB, which has set up a temporary shelter for evacuees. Shelters in Ventura County, including a shelter set up in a high school in the community of Ojai, also received masks and other supplies on Wednesday.

On Tuesday, more than 4,000 N-95 respiratory masks and nine Emergency Medical Backpacks were delivered to a Red Cross shelter at the Ventura County fairgrounds, where people gathered to get a meal and hear updates from first responders about the status of their homes and when they might be able to return. Ventura County is where the largest of the Southern California fires is unfolding. The massive, wind-driven blaze that sparked to life Monday night has raced through more than 65,000 acres of the county.

A view of destruction from space: @NASA’s Terra satellite imaged smoke plumes as the #ThomasFire ravaged 50,000+ acres in Southern California in less than a day. #CreekFire and #RyeFire plumes are also visible. https://t.co/OVhD0HGDAI pic.twitter.com/6hJo3cppWd

More than 100,000 people have been evacuated from their homes, and more than 400 structures have been reported destroyed, including homes and at least one large apartment complex.

The blaze had grown to more than 100,000 acres between the mountains of Santa Paula and Ventura, and thousands of homes in Santa Paula, Ventura, Ojai, and now Santa Barbara County, have been evacuated.

Direct Relief is coordinating its response with partner healthcare clinics in Ventura County, the Ventura County Public Health Department, the Community Clinic Association of Los Angeles County, Clinicas del Camino Real, and other agencies including the Red Cross of Central California and the National Association of Community Health Centers.

The situation remained dynamic throughout the day, and healthcare facilities reached out to Direct Relief with requests, including the staff at the Valley Community Health Care in North Hollywood. On Tuesday, staff there requested N-95 masks for the clinic’s doctor and patients, who were using them both inside the building and outdoors due to the poor air quality in the area.

That area is impacted by the Creek Fire, which has scorched more than 11,000 acres. Direct Relief sent a shipment of the masks to the clinic, and stands ready to send more if needed.

Back in Ventura County, three dozen patients were evacuated Tuesday from a skilled nursing facility in Ojai, and were brought to the Mariposa at Ellwood Shores Assisted Living in Goleta, in neighboring Santa Barbara County.

Direct Relief is also in contact with officials at the Ventura County Emergency Operations Center to coordinate a response to medical needs.

That fire, named the Thomas Fire for its close location to Thomas Aquinas College in Ventura, was at 0 percent containment on Tuesday morning. Strong, eastward winds were driving the fire, and more than 1,000 fire personnel were working to contain the fire on Tuesday.

Beyond the immediate danger posed to nearby communities, wildfires can exacerbate chronic health issues such as asthma, bronchitis and other respiratory problems. For those with such conditions, fires deal a harsh mix of smoke, dust and other particulates in the air.

News of the Thomas Fire comes during the worst year on record for California Wildfires, and just weeks after a blaze ripped through Northern California, resulting in more than 40 fatalities and thousands of structures destroyed. 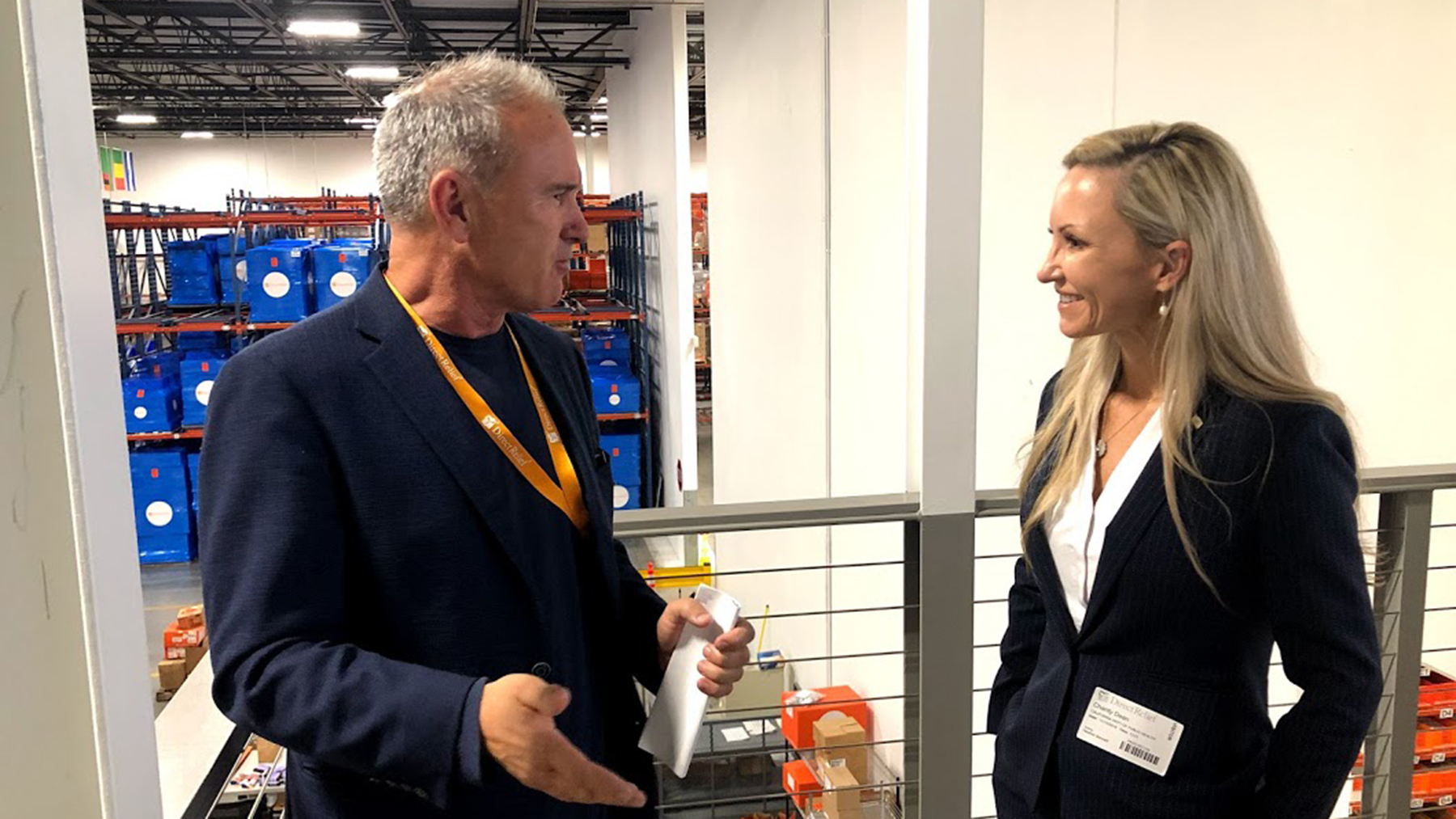