Hurricane-force winds, extreme snowfall, and record-low temperatures continue to threaten communities from Maine to Florida on the East Coast.

Weather forecasters have referred to the storm as a “bomb cyclone,” or rapid decline in atmospheric pressure, that is expected to peak on Thursday, bringing with it 6 to 12 inches of snow and winds up to 80 mph.

A reported 19 people have died due to the storm while more than 100,000 lost power on the East Coast, prompting emergency and warming shelters to open for those without shelter or heat. Recent reports from the National Weather Service predict that conditions will worsen overnight as snow freezes and coastal areas experience extreme flooding.

Direct Relief has reached out to the health partners in the area to offer support and monitor any health needs that may arise as the storm passes through. Beyond the immediate danger associated with winter storms, high winds mixed with cold temperatures can lead to severe health concerns like frostbite and hypothermia. Roads closures or blockages can also prevent people from accessing basic yet essential needs such as food, water, and healthcare.

According to the National Association of Community Health Centers and State Primary care organizations, at least 46 out of the 81 health sites in Connecticut and Massachusetts are closed for the day while 26 sites have modified operations by closing early and reducing the number of staff on site.

A recent Facebook post from one health partner, Manet Community Health Center, notified patients that their site would be closed on Thursday. The post was followed by an update that an emergency shelter would open due to “the likelihood of a number of flooded basements causing the loss of heat for some residents.”

Direct Relief will remain in close contact with health centers across the Eastern seaboard as residents hunker down until the storm’s howling winds and freezing temperatures subside. 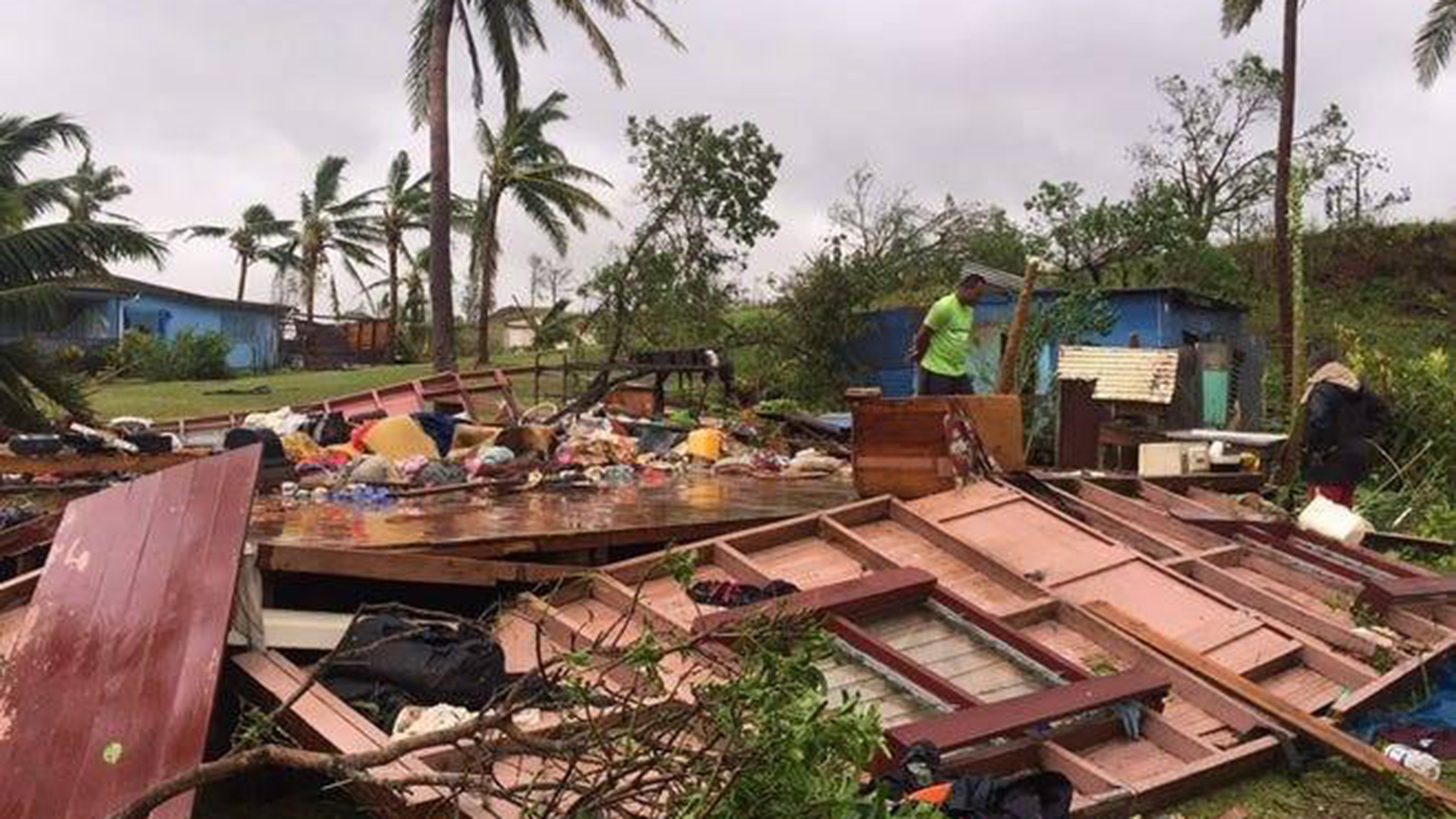