More than 90 deaths have been reported and more than 500 people have been displaced.

The official death toll has risen to 69 after Guatemala’s Fuego volcano erupted on Sunday, and this toll is expected to rise. Hundreds of people have also been injured and thousands displaced from their homes.

The eruption sent molten rock and ash up to 33,000 feet into the sky, cascading down into villages surrounding the volcano. Most of the deaths are caused by pyroclastic flows.

“Pyroclastic flows occur when eruption columns become too dense to keep rising and instead collapse down the flank of the volcano,” according to volcanologist Dr. Madelaine Willcock  “They are made up of gas, volcanic material, and other debris, can travel at hundreds of kilometres per hour, and be hundreds of degrees Celsius, making them one of the deadliest volcanic phenomena.”

Direct Relief Latin America program staff are in close communication with local partner organizations and will be continuing to coordinate information and needs over the next 48 hours. Local partner Asociación Nuestros Ahijados reported that they have already begun distributing pre-positioned Direct Relief emergency supplies, including N-95 masks.

The typical characteristics of a volcano emergency response are a short 24-­ to 48-hour emergency phase, followed by an extended recovery phase, which may be weeks or years, depending on the context. The emergency phase encompasses the critical window when those people injured in the initial eruption need to receive urgent life-saving care.

The recovery phase is characterized by the extended period of elevated primary health needs among the affected community, particularly those families displaced and living in evacuation centers. The main primary health problems during a volcano response are: respiratory and eye issues, exacerbated chronic conditions, dermatological issues, and maternal and child health care.

Factors that can extend the recovery phase are damage and contamination of sources of drinking water, such as wells, river systems, dams and catchment areas, as well as deforestation and the destruction of crops and livestock, which creates increased vulnerability among subsistence communities and undermines livelihoods. All these factors combine to weaken community health resiliency and increase the need to support local health care providers.

The Guatemalan government has not called for international assistance at this stage. Direct Relief Latin America and emergency response staff will continue to coordinate with and support local partners responding to this disaster. 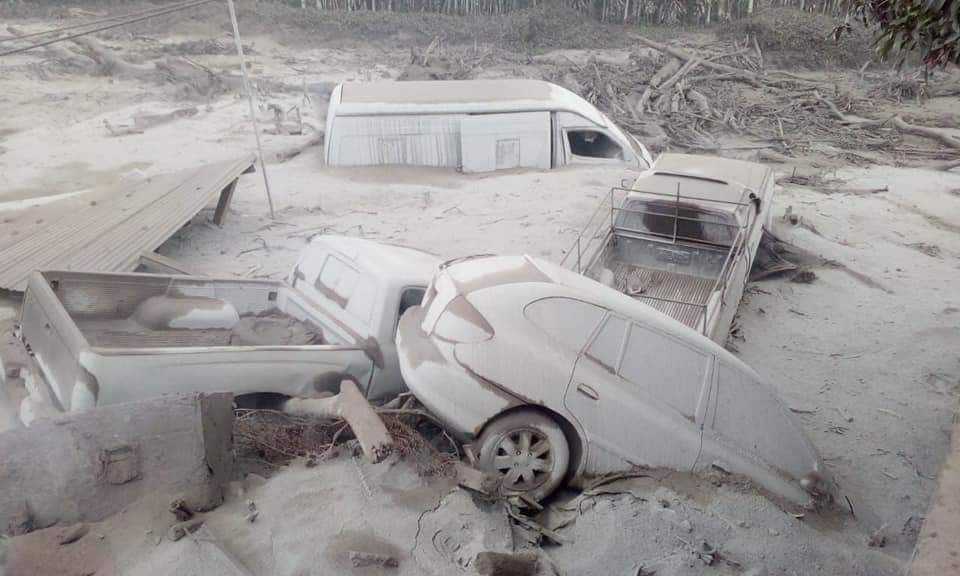 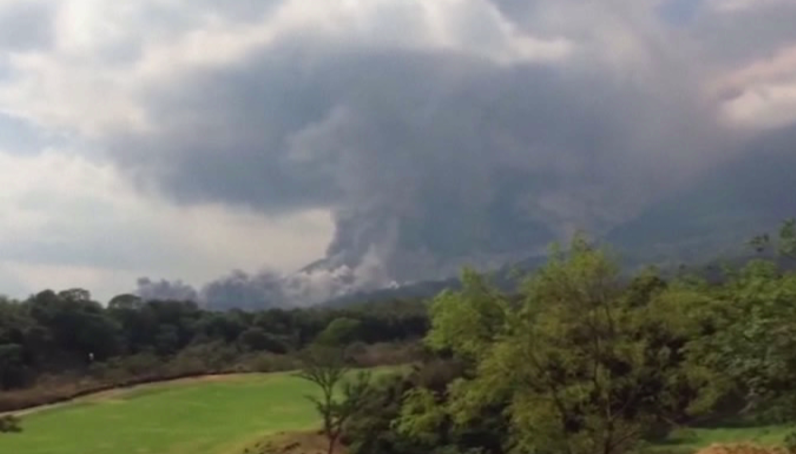 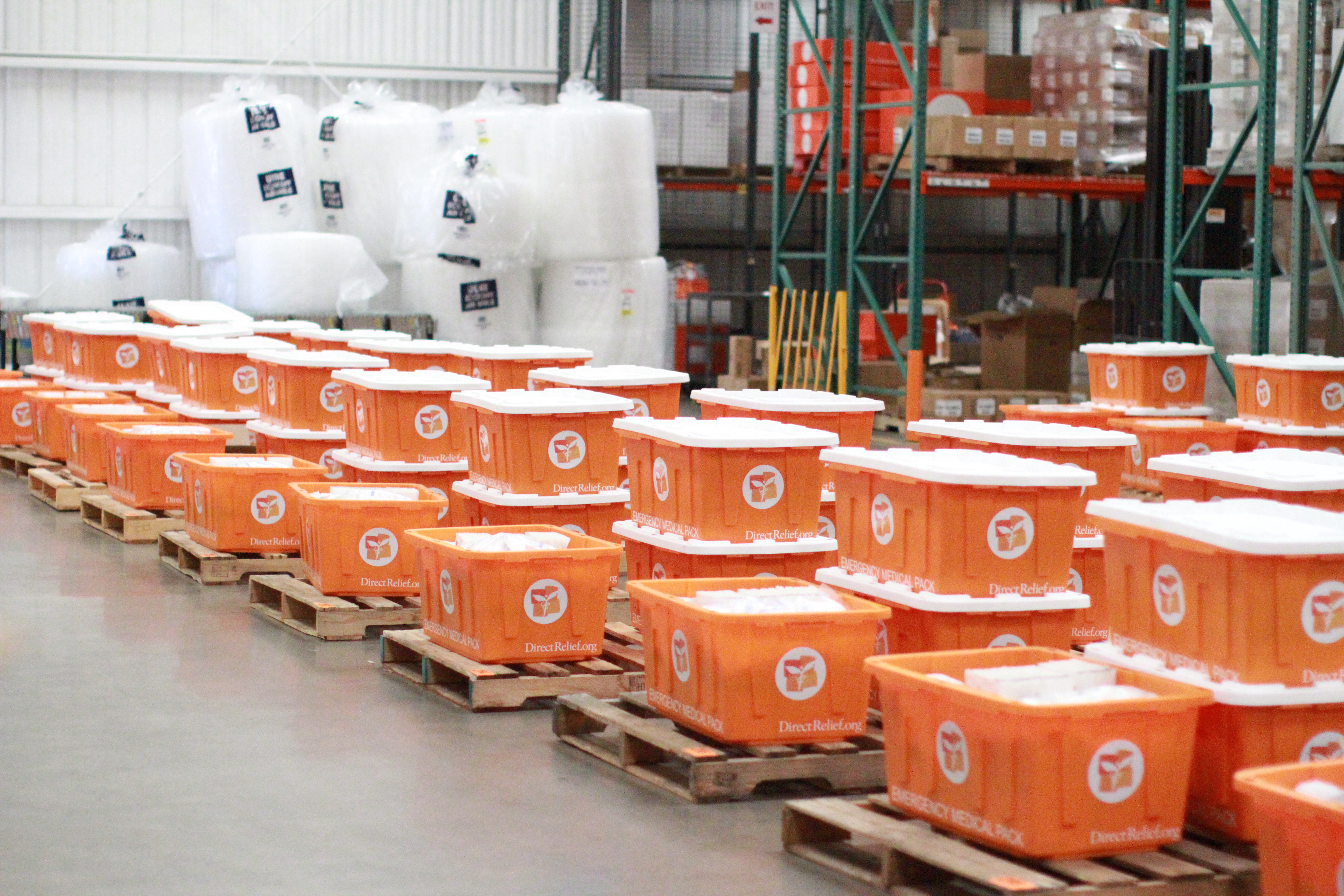