Facebook-provided data shows residents of the Lower Ninth Ward and neighboring areas have yet to evacuate.

As Tropical Storm Barry continues its push towards the coast of Louisiana, people from wealthier New Orleans neighborhoods are beginning to evacuate, while residents of the Lower Ninth Ward, which was destroyed by Hurricane Katrina in 2005, are staying put. Should the levees break or be over run by floodwater, that whole population will be in severe danger.

Data from early Friday morning shows a “dramatic drop” in population in  relatively well-off New Orleans neighborhoods including Uptown, Downtown, Mid-City and the French Quarter, while residents of the Lower Ninth Ward and neighboring areas are still largely in place, said Andrew Schroeder, Direct Relief’s director of research and analysis.

The analysis is based on Facebook-provided data and using Esri GIS tools. Direct Relief is one of a small handful of groups with access to anonymized Facebook data showing population movements during natural disasters.

Facebook shared the map and analysis directly with the Louisiana Governor’s Office of Homeland Security &  Emergency Management to help in their preparations.

“New Orleans has a history of some neighborhoods being more vulnerable than others,” Schroeder said. “If we can see the difference between how people are getting out of harm’s way in these neighborhoods, we can be more responsive to their needs.”

Using the data maps, in concert with information from past storms, disaster response teams can predict where to send aid deliveries, both before and after the storm.

Direct Relief has eight Hurricane Prep Packs already in place within the current cone of the storm, each of which are designed to treat 500 people.

“When disasters hit, people will go towards a place like a shelter or hospital. If you can predict that, you can target aid accordingly, as opposed to waiting to find out where people fled to,” said Daniel Hovey, a disaster response specialist at Direct Relief.

In a New Orleans devastated by Hurricane Katrina, the Lower Ninth Ward suffered the most damage. In all, 70% of New Orleans’ occupied housing was damaged in the storm, and the city lost more than half its population.

The Army Corps of Engineers says problems with the levee system have been rectified. A spokesman reported to the Times-Picayune that the levees are 20 to 21 feet high. The predicted water levels this weekend are expected to be lower and the Corps is not concerned about a levee structural failure, according to that same report.

Nevertheless, the Lower Ninth Ward, New Orleans and southeast Louisiana are all at risk for serious flooding when Barry hits. Forecasters expect up to 20 inches of rain to drench coastal Louisiana by Sunday, accompanied by storm surges and falling on a Mississippi River that is already 16 feet above sea level, compared to three feet above flood stage when Katrina hit.

These conditions place the area at a “major risk for widespread flooding and flash flooding,” said Dr. James Belanger, senior meteorological scientist for The Weather Company, part of IBM.

“This is a big deal as it emphasizes the extreme and potentially catastrophic nature of flooding that will likely occur due to the heavy rainfall and flood-primed, antecedent conditions in the region,” he said.

One reason people might not have left the Lower Ninth Ward is that conditions are already making travel difficult—which has also impacted access to critical medical services. Baptist Community Health Services was forced to temporarily close its four New Orleans sites at 1:00 p.m. Wednesday afternoon after three-fourths of its staff were unable to navigate flooded streets.

“Several were stranded for about six hours in the city as their cars took on water,” CEO of Baptist Community Health Services CEO Shawn Powers told Direct Relief. It was “a real mess.”

By Thursday morning they were back restocking medical supplies in anticipation of worse to come. Powers said his team is doing all they can to prepare, including having  three of their medical students deliver relief supplies to clinics ahead of the weekend.

As such preparations continue for those who stay, Belanger recommended an evacuation. “Residents in these areas need to take the flooding  risk very seriously and should begin taking action to evacuate  the regions that are the  most flood prone,” he said. 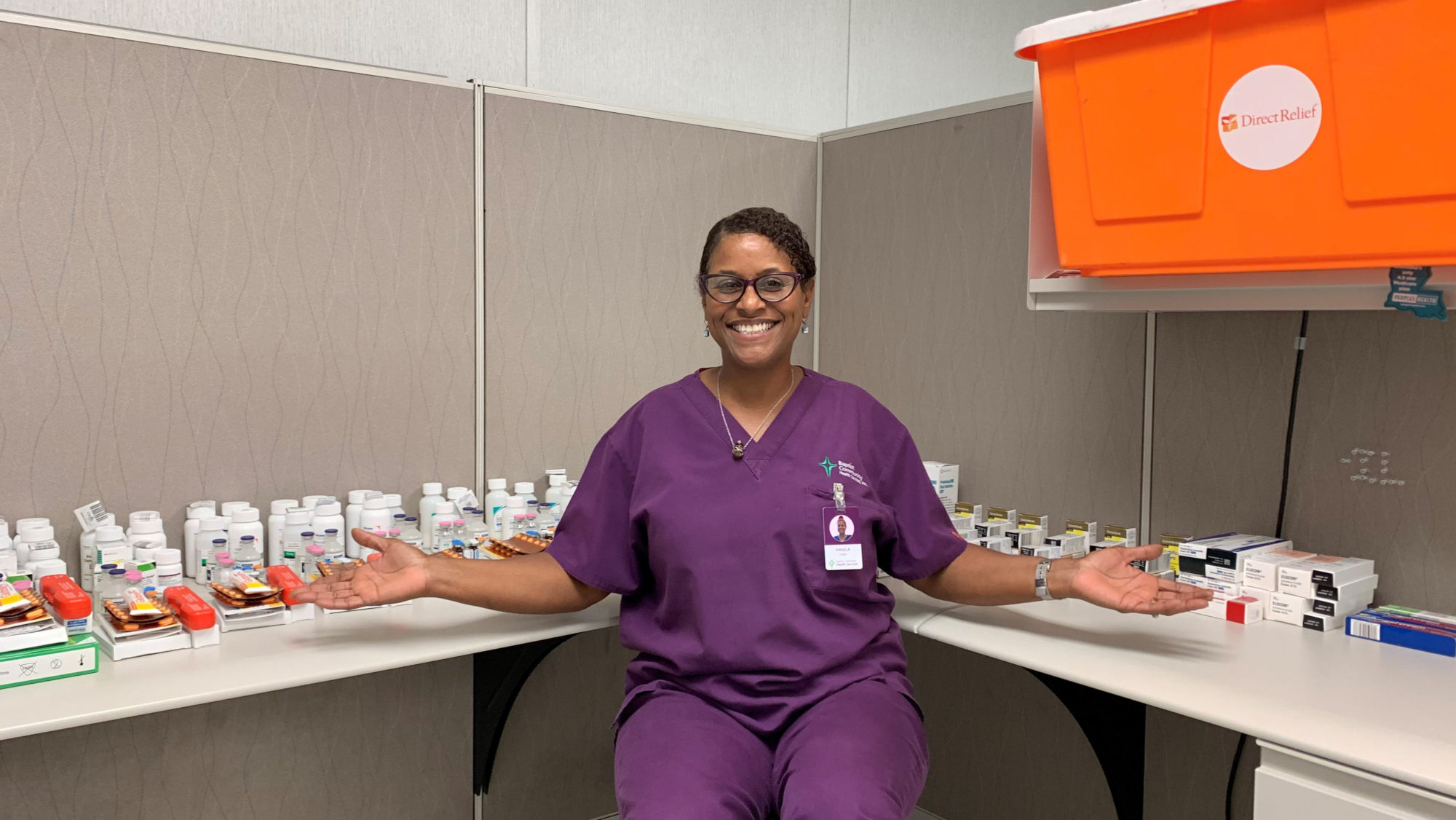 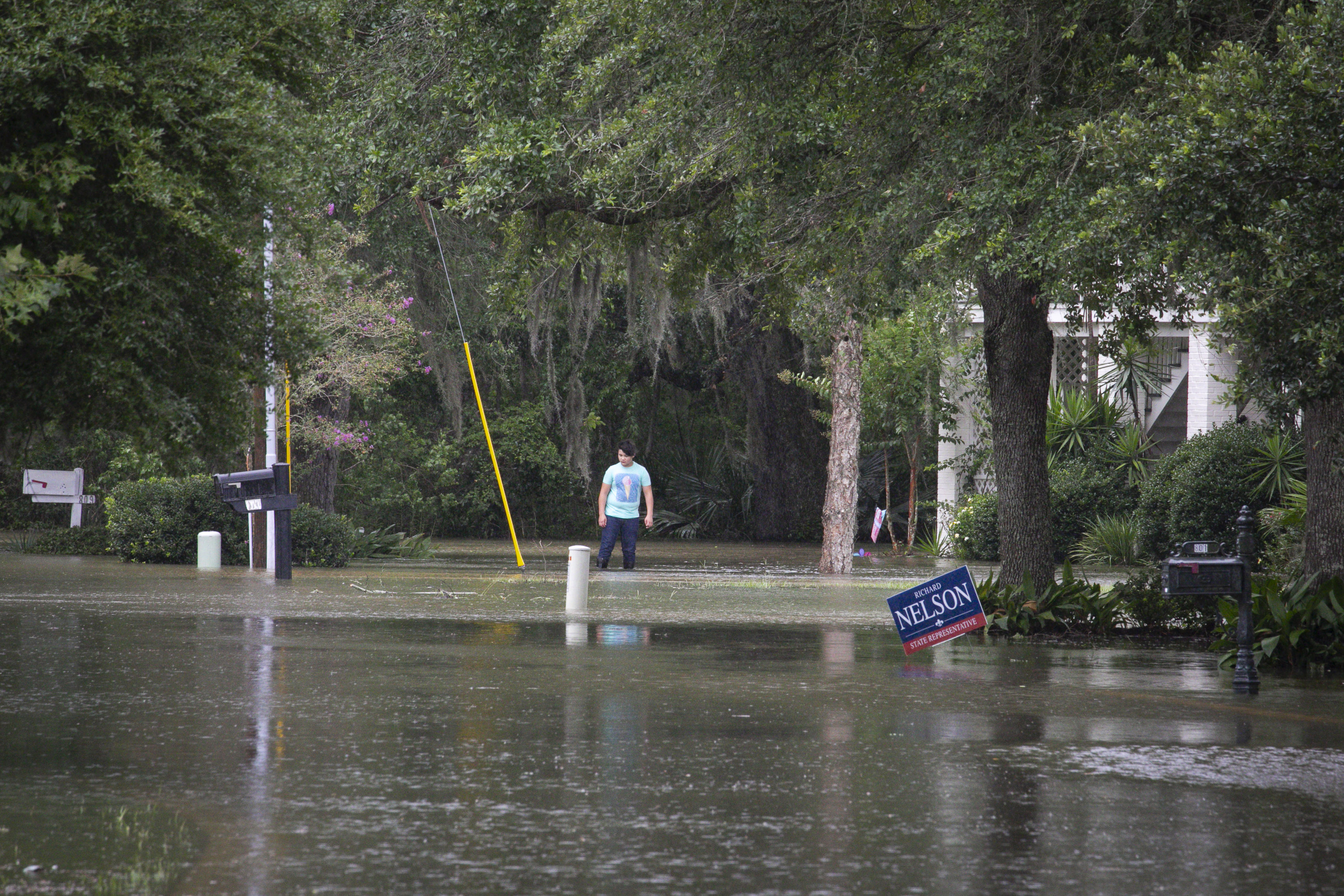 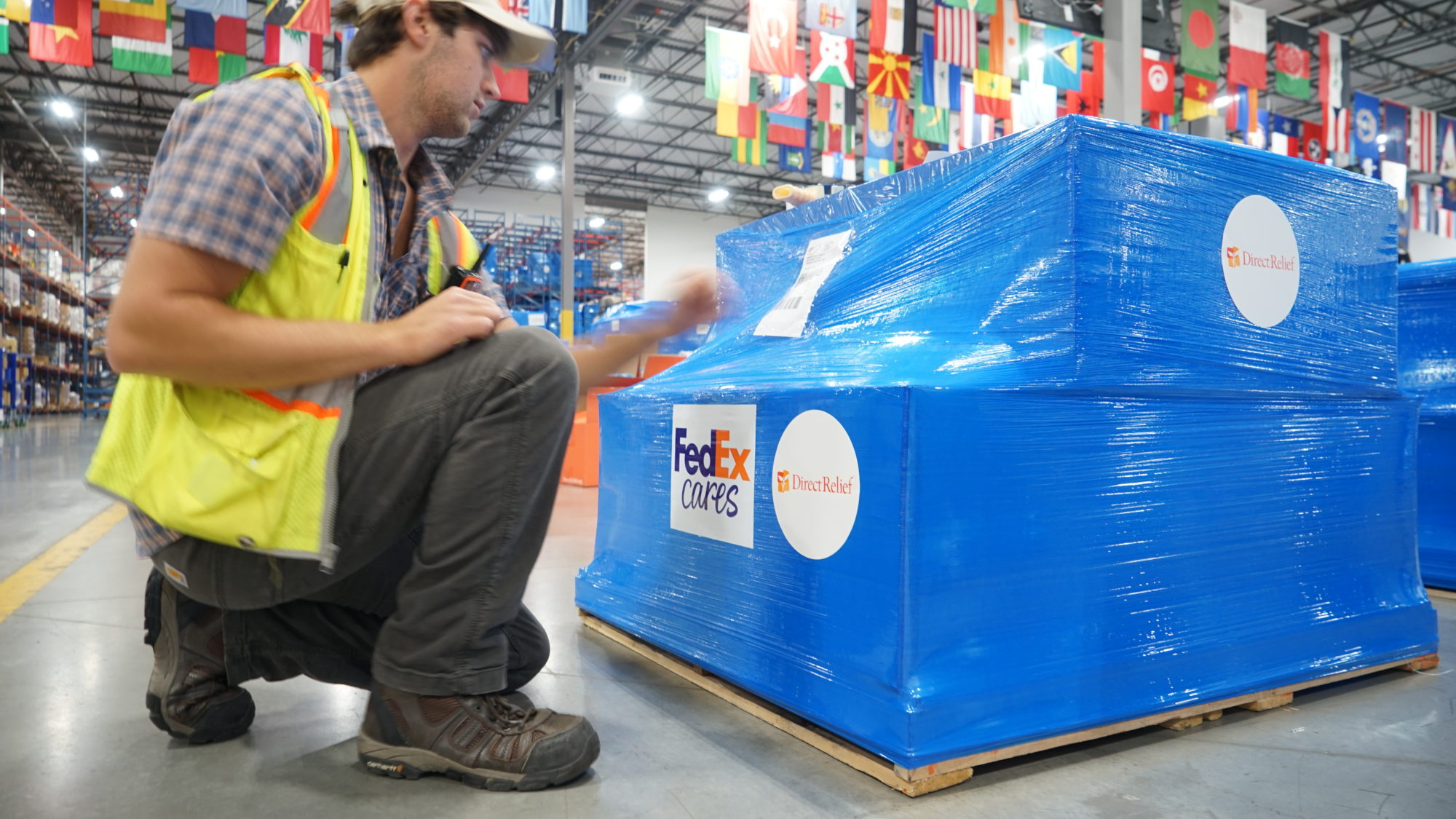