Glimmers of Hope for People in Ghana with Mental Illness

Mental health services in the country remain out of reach for many patients, but local groups are working to change that.

Approximately 4.6 million people live in northern Ghana. None of them are psychiatrists.

The West African nation, in total, faces a mental health treatment gap of 98%, according to the World Health Organization, meaning only 2% of people are receiving the care they need. As of 2017, Ghana had 18 psychiatrists serving an estimated population exceeding 28 million.

“[Mental health care] has, traditionally, been a very neglected area,” said Dr. Sammy Ohene, head of the psychiatric department at the University of Ghana.

Like most countries, Ghana has specific stigmas associated with mental illness, but has also had to cope with an extreme scarcity of psychiatrists, something Dr. Ohene tried to remedy by starting a residency program.

But even with more trained psychiatrists in the country over the past few years, lingering, culturally-based problems exist.

“Ghana is one place where people try to avoid people with mental illness,” Yaro said.

This has led to a curtailing of basic human rights for those who suffer from mental illness, according to Yaro, which manifests itself in reduced opportunities for employment, movement, and free expression.

“Families do everything to keep away relatives with mental health problems. They try to conceal or hide people,” he said.

Further complicating matters in Ghana, beyond the lack of access to care and alienation, are deeply-held beliefs about the nature of mental health.

“Most people in Ghana believe that psychiatric disorders have a spiritual basis. Therefore, when people have a mental illness, they’re very likely to be taken to a spiritual healer, church, or some other traditional healer,” said Ohene.

These methods of treatment have led to human rights abuses, as documented in news reporting during recent years, as patients who are prone to aggression are physically restrained for extended periods of time, and in uncomfortable positions.

“Most of them don’t have any particular skills in controlling aggression, so if a disturbed patent is brought there, they’re forced to physically restrain them. That is a huge problem,” said Ohene.

Restraining patients is common in healthcare facilities in northern Ghana. A survey of 10 health facilities across northern Ghana showed that almost 1,000 patients spent more than 20 percent of the time spent in the facilities were in restraints. That study, used to determine health needs in the region, was written by Direct Relief and conducted by Breast Care International, with funding from Johnson & Johnson.

“It’s difficult for people to accept this is a condition they have to live with forever,“ Ohene said. “The concept of managing a disease process over the long term is not something people find very attractive.”

To address some of the most pressing problems in Ghana, Ohene and Yaro have been working to increase access to care, find alternative solutions, train people to work, and advocate for more government support, as well as updated policies.

BasicNeeds provides support for medical trips to the north of the country for Ohene and his colleagues and also provides Risperdal, an anti-psychotic medication, to local clinics, where community health nurses are charged with taking the lead on treating patients with mental health symptoms.

“The medicines, donated by Johnson & Johnson and sent through Direct Relief, are filling a gap for hundreds of patients,” Yaro said. “They are now able to get through their daily activities.”

Yaro added that the donated drugs, representing a wholesale value of $9 million, have helped about 50 community health units to continue to function.

Almost 12,000 patients in the northern Ghana regions have been given access to medication through the program.

Even as the medication has provided treatment, when it is available, and Ohene is optimistic about the impact of the doctors he’s been able to train, problems still exist with near-term, sustainable options, which Yaro and Ohene have been advocating for in Accra.

“It’s slow, but things are looking up. The law (Mental Health Act, 2012) makes for a mental health fund, but none has been established. They’re working on it,” said Ohene. The doctor said that the lack of a fund has led to confusion and delays regarding implementation of another aspect of the same law, which stipulates that mental healthcare is to be provided free of charge.

Because no fund has been established, the national insurance scheme does not cover mental health care treatments, Ohene said.

And while traditional healers are still pervasive, Ohene said the country’s mental health authority is working to educate people about mental illness and modern treatment options and has also mandated that every regional hospital must have a mental health care unit.

As such challenges persist, both Yaro and Ohene maintain hope sourced from the strength of their mission: supporting patients as they manage their mental health.

“They should find fulfillment and live a life of dignity that everybody should have as a human being,” Yaro said. 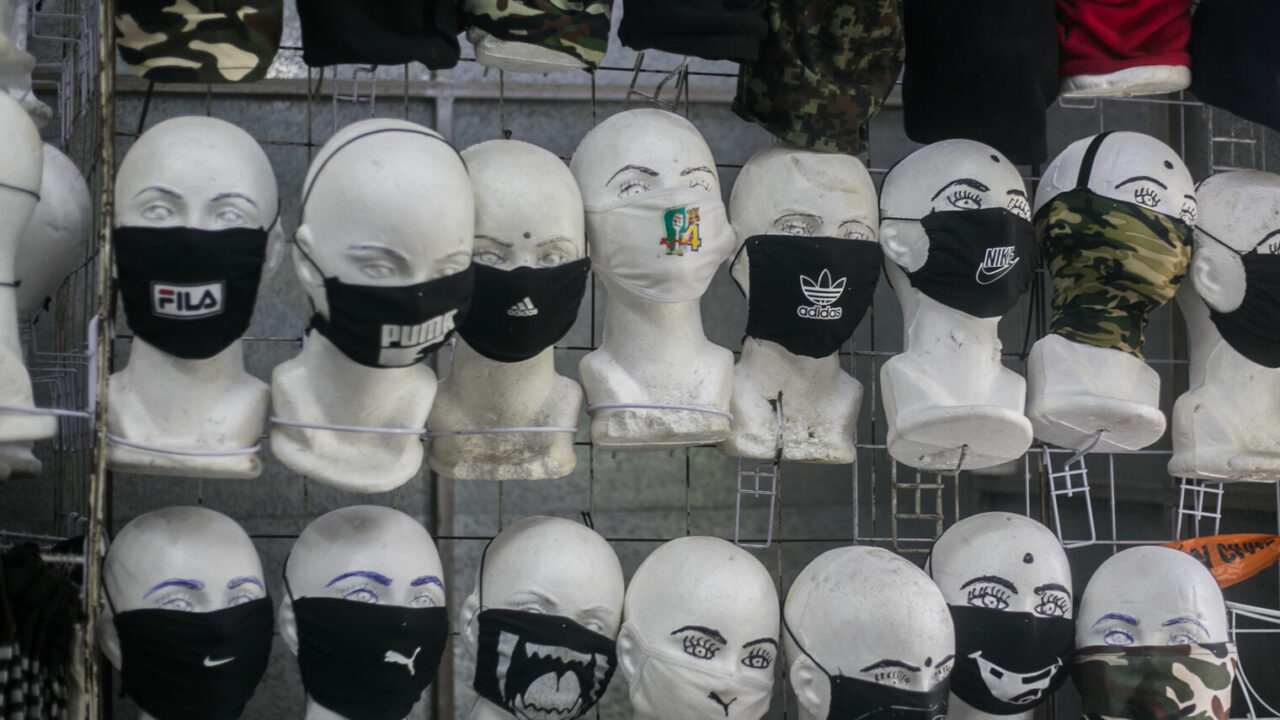