A Health Center Serves as an Oasis in Southwest Detroit

When health facilities in Detroit began shutting down in the 1970s, the Community Health and Social Services Center, known as CHASS, was formed to serve area residents. Now, the facility provides health care and a myriad of services that meet the needs of patients.

DETROIT — Following the 1967 Detroit riots, the city changed in previously unimaginable ways. For residents of the city’s Mexicantown neighborhood in southwest Detroit, the tumult would threaten one of their most basic human needs.

J. Ricardo Guzman had spent years, going back to the 1950s, trying to navigate the healthcare system on behalf of his mother, who had lupus and was uninsured. But in those years after the riots, Guzman’s focus shifted to a different kind of access issue.

“We had a little rebellion in 1967, and the after effect was not only the white flight out of the city, but there were a lot of businesses that closed as well as physicians that left,” he said.

Guzman, who grew up in Mexicantown, recalled four community hospitals and clinics that closed or were consolidated in that area in quick succession during the late 1960s and early 1970s, leaving his community in a kind of healthcare desert.

“There weren’t any physicians, any hospitals, any clinics,” he said.

Facing such circumstances, Guzman and other leaders in Detroit’s Mexican-American community began to investigate bringing basic care back to their southwest Detroit neighborhood. They learned about the community health center model, which had recently been enabled by then-President Lyndon B. Johnson’s “War on Poverty” and the associated Economic Opportunity Act of 1964, and decided to implement it.

In what Guzman said was a benefit of “being at the right place at the right time,” he and his partners pitched Michigan’s governor at that time, William Milliken, a Republican, on their idea to provide a new kind of healthcare system to serve their community. Milliken gave them a grant of $150,000 from his discretionary fund, while a local Catholic church, Most Holy Redeemer, gave them heavily discounted rent on a home where patients could be seen. When they found some volunteers, the Community Health and Social Services Center, known as CHASS, was born.

“Why should this person, or anybody, be in a situation where they don’t have insurance because they can’t afford the insurance, don’t qualify for Medicaid, what do people do? That was the hook that pulled me in,” said Guzman, who previously served as the Chairman of the Board for the National Association of Community Health Centers, or NACHC, which represents a network of nonprofit health centers that collectively run over 10,000 clinical sites and care for about 30 million people in the U.S. He retired in 2016 and is now an executive consultant to the CEO at CHASS.

Sitting in the plaza of the health center’s new $17 million facility during their weekly summertime mercado, which features booths with fresh produce grown as close as a few blocks away, made to order food, insurance information, nutritionists, handmade goods from Mexico, and Mexican music, Guzman knew just about all the people who visited — or one of their family members.

“I feel like family here, they treat me really good and I feel comfortable here. And it’s close. I know English really well, but I feel more comfortable, when I have a question, and they respond in Spanish. I recommended people to come here, they help you a lot,” said Yolanda Azofeifa, who had her children at CHASS and has been a patient for about 25 years.

Since it’s inception, CHASS has served as a mainstay in the tight-knit Mexican and Latin American community in Detroit, owing to its continuity, jobs it has provided, culturally-competent providers.

“Se conocen,” said Channing Ferrer, a behavioral health supervisor at CHASS. “Everyone knows everyone, the Latino community herein many ways is a very small community, so when we treat each individual patient and we have a really strong relationship with them, then they tell their friend, who tells their friend. People know what CHASS is about. That people who work here are from this community, and speak the language,” she said.

“From the beginning, people were always able to come to the center, no questions asked,” said Guzman, who added that he believes health care is a basic human right.

He said Direct Relief helped grow their ability to care for people, especially regarding pharmaceuticals.

“For years, I’d go out and beg people [to donate medicines], then about 10 or 15 years ago, we got the linkage to Direct Relief after a conference and Damon [Taugher, vice president of global programs for Direct Relief] said ‘We’ll get you some of the stuff if you need it.’ Our pharmacist hugged him when he visited. There were things he couldn’t get that Direct Relief provided, that patients needed.”

Dr. Felix M. Valbuena, Jr., CEO of CHASS, is carrying on Guzman’s legacy, and stated proudly that nine out of the 11 health providers at the center, all of whom are board certified, speak Spanish.

Recounting his own experiences earlier in his career, Valbuena said he saw firsthand how important culturally-competent care is for patients, beyond just the language.

“I served as an interpreter and that’s a terrible way to get care, to have a third person in there listening to all your business, and the docs were missing cues. They didn’t understand the culture,” he said. While most CHASS patients live in the southwest Detroit, some of their patients come from as far as 50 miles away because they can’t find a nearby provider who understands their culture and language.

As an example, Valbuena referenced an example of diabetic or obese patient in the community, who needs to reassess their diet. Whereas a nutritionist outside the community would be apt to have the patient make drastic changes immediately, so as to follow American Diabetes Association guidelines, culturally-competent care practices would enable a plan to has a higher chance of sticking.

“Our nutritionist understands the language and culture, and she understands what’s realistic for this person’s environment and culture to make a change. That’s the key, to make changes in a way that makes sense,” said Valbuena. CHASS also holds instructional cooking classes and gives patients recipes which include fresh fruits and vegetables.

A key initiative for Valbuena has been to further strengthen the pipeline of healthcare providers at CHASS. The center now brings in University of Michigan medical students and residents, Henry Ford Hospital residents, Wayne State University medical students, as well as nurse practitioner students and undergrads, “to help get them excited about what we do here,” he said. CHASS also started a residency program with WSU.

Valbuena said that he hopes these young people get inspired to provide the next generation of care at community health care centers, which he referred to as “largest primary care network in the nation.”

CHASS operates using a sliding scale for its uninsured patients, which comprise about half of everyone they see. One-third of its budget comes from federal grants, with the remainder coming from a mix of private insurance reimbursements, grants, and federal prospective payment system reimbursements, which are a per-patient amount of money that they use to provide services that insurance will not cover. They also have partnership with Henry Ford Health System, which allows for a referral system, of both insured and uninsured patients, to help treat more serious health conditions. Henry Ford Health also covered $3 million of the new CHASS facility.

Even with this support, other looming challenges face CHASS. As the center looks to expand to more sites in the coming years, it will have to contend with an old issue — that of access to health care. A new bridge to Canada is being built near its facility. The construction plan will result in road closures that will impact walking distance access for many CHASS patients in the community.

“It’s going to hurt us,” said Guzman. “We didn’t have political power. [The bridge] is here because we couldn’t stop them,” said Guzman. How is this going to impact people trying to get to us?”

Though it will be more difficult for some patients to get there, Valbuena pointed out that once they arrive, they will be cared for.

“I believe that FQHCs, or community health centers, are the model of primary health care for the nation. The patients that come to us are the sickest and we’re saving the system billions of dollars, while providing high-quality care,” Valbuena said.

“We serve anybody who comes in the door.” 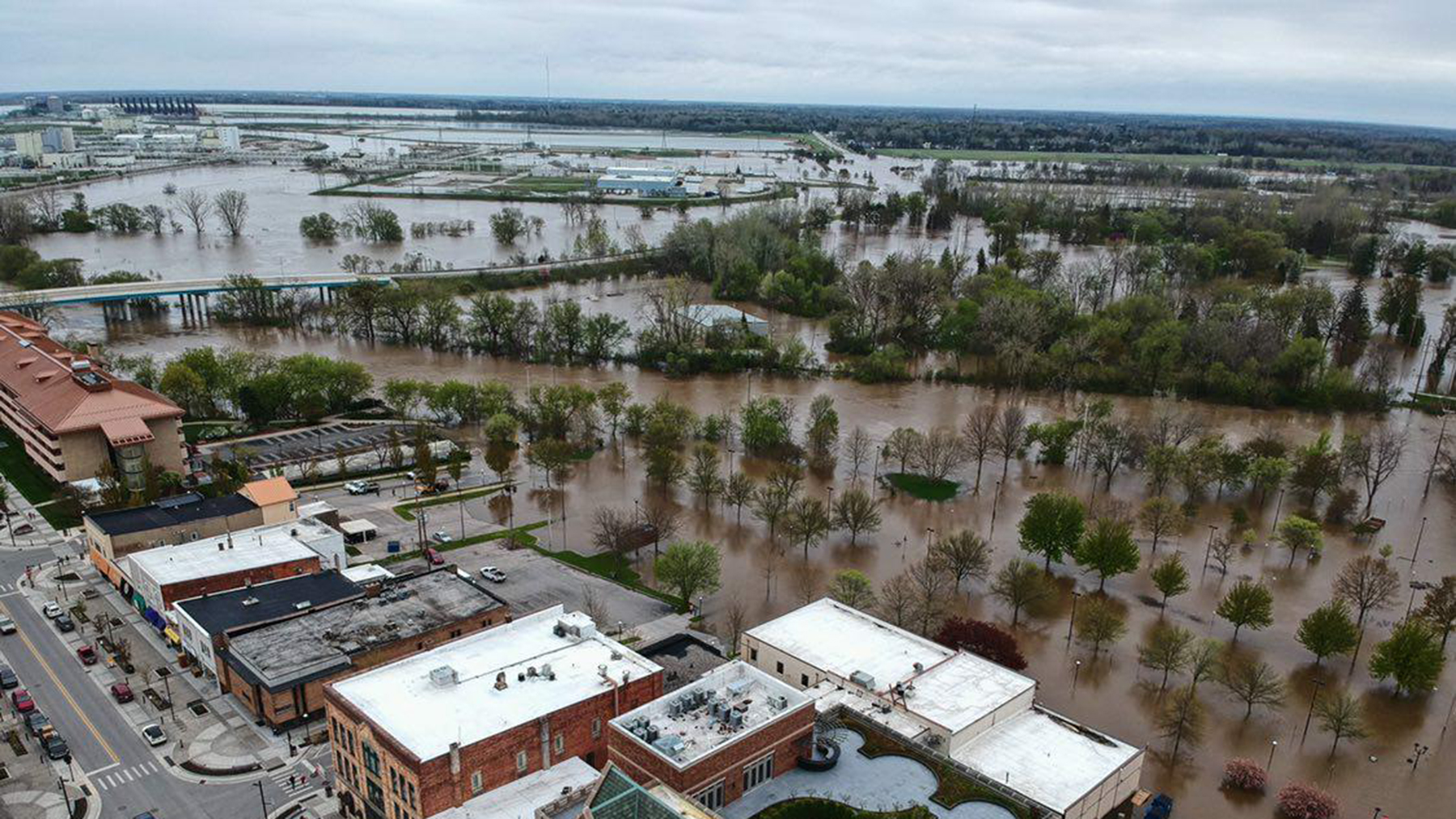 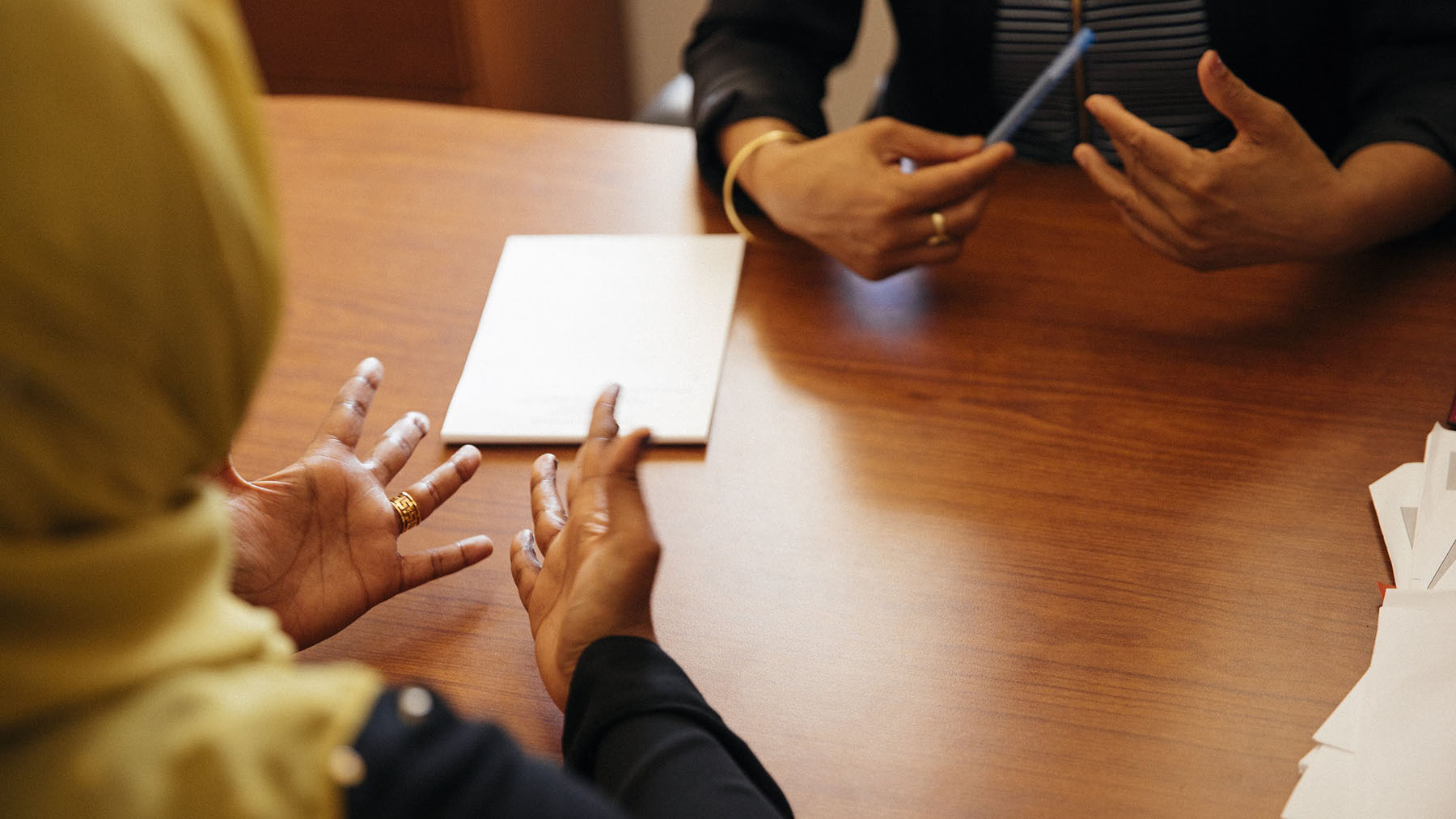 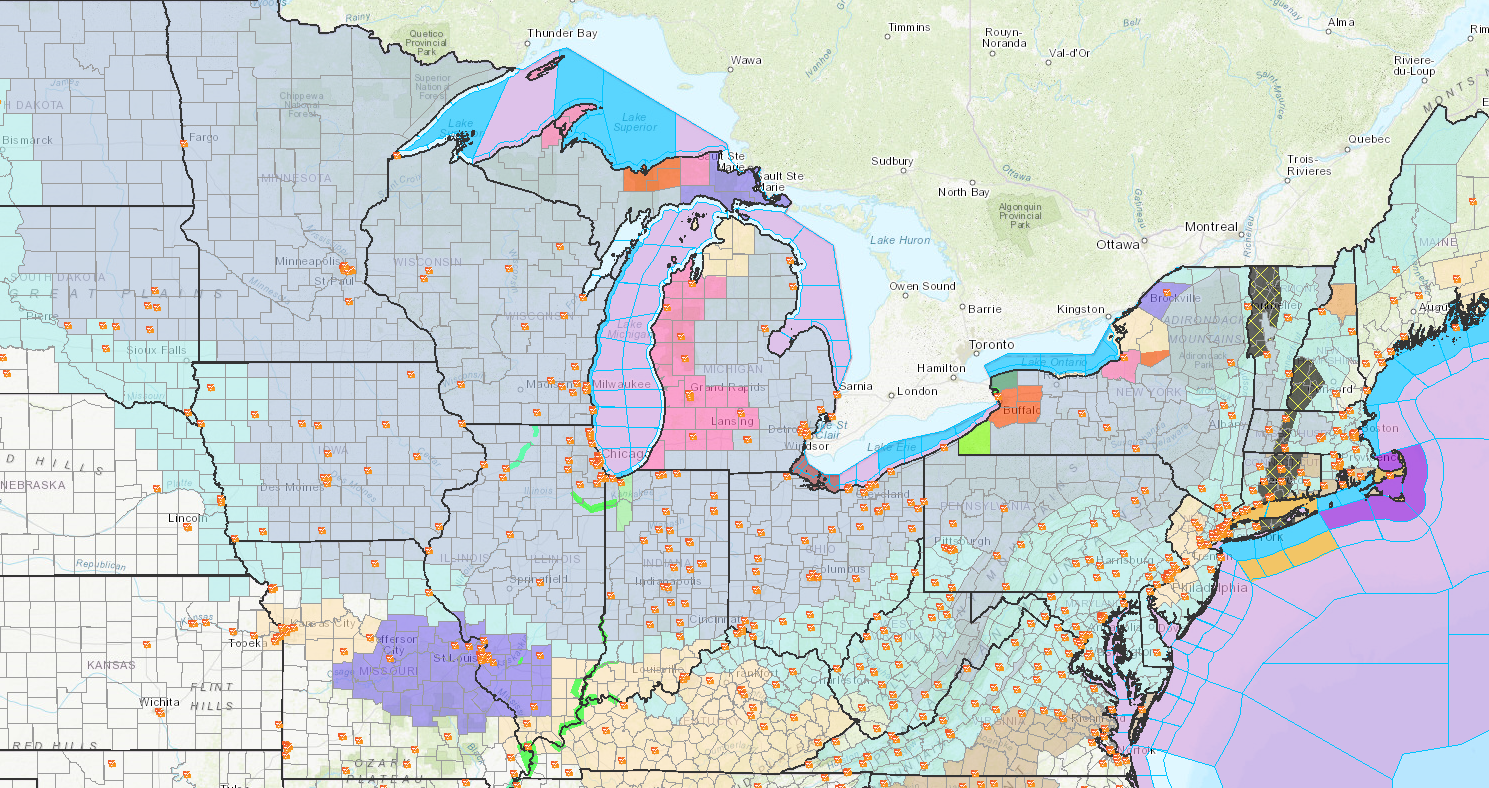