A Bahamian baby born upstairs as floodwaters filled the floor below. Another in India, born after a monsoon storm, attached to a placenta for hours after – there was simply no one to cut the cord. Another in Bali, delivered on the roof of a local mosque hours after the floods swept her siblings away.

All around the world, after every calamity, the stories emerge. “After any disaster, there are going to be a few anecdotes about babies born in the parking lot or in the evacuation line,” said Emily Harville, a professor of epidemiology at Tulane University who studies the impacts of disaster on pregnant and postpartum women.

But dramatic birth stories are only the beginning. Both research and on-the-ground experience show that disasters can have a profound effect on pregnant women and their children – even months after the floodwaters recede or the tremors subside.

However, they’re often not top of mind when preparing for a storm – if they’re on people’s minds at all. “OB patients do tend to get ignored” when it comes to disaster planning, said Kay Daniels, a clinical professor of obstetrics and gynecology at Stanford University.

Caring for pregnant or laboring women during a disaster is complicated, Daniels explained, and she’s even heard of instances where it wasn’t taken into account at all.

In addition, pregnant women are simply more vulnerable than the average person to the conditions during and after a storm, according to Harville. “Pregnant women have a different physiology,” she said.

That physiology may make them more vulnerable both to physical trauma – i.e. injuries – during the disaster itself, Harville said.

But it’s in the days and weeks after a disaster when things begin to get even more complicated. That’s when affected communities are at significantly increased risk of disease outbreak, when high-quality food – or sometimes any food at all – can be difficult to come by. When the stress of displacement, uncertainty, and grief can affect even the most robust survivor.

Pregnant women’s immune systems make them more vulnerable to diseases. Their nutritional needs are greater. And research increasingly shows that the stress of a disaster can cause long-lasting damage.

Yoko Nomura, a professor of behavioral neurosciences at Queens College, CUNY, is studying the children of women who were pregnant during Superstorm Sandy. The results are beginning to emerge, and Nomura says they’re “mind-boggling.”

“Children born from [these] mothers have a different cognitive, neurobehavioral, psychosocial, and physiological profile,” she explained. “They are more reactive, they are more anxious, they are more fearful…they are more likely to be aggressive.”

For Nomura, there’s good reason for a mother in a stressful environment to produce a higher-stress child.

“The mother’s body is trying to prepare the child to become more alert and more reactive…so they’ll be able to deal with the environment more appropriately,” she said. “Even if women are able to handle the stress, body and mind are two different things sometimes.”

Economic and social circumstances can play a major role in how much disaster will affect a pregnant woman – and thus, her baby. “When you have women who have fewer resources, physically or emotionally, that gets harder,” Harville said.

For example, Harville explained, a woman whose house was insured, who was able to find safe shelter and stay employed may experience relatively little disruption. “Maybe you miss a couple of prenatal visits,” she said.

The impact on a woman “rescued from a rooftop, sitting in a shelter, [going] three days without any food” may be more profound.

Robin Lim is an internationally celebrated midwife and activist who runs a nonprofit providing maternal and family health services in Indonesia. She said that the poor women she treats – many of whom live in disaster-prone areas – are particularly vulnerable.

“When [women] are suddenly homeless and they don’t have enough potable water…or any food, we begin to see all kinds of complications,” she said.

Those complications include stillbirths, premature infants, low birth weights, hemorrhage, and retained placentas, which can be deadly for the mother.

According to Lim, these effects are due to a combination of poor conditions and extraordinary stress.

And she often sees them even months after conditions have improved. “Weeks and months go by, and [we see] babies that are too small because of malnourished moms,” she recalled. “Things are getting better, but the babies are getting smaller and smaller.”

Complications may also arise in poor communities after a disaster because “the traditional birth attendants have also been killed,” Lim said. She recalled that, after the 2004 Indian Ocean tsunami, only about 30 midwives remained in the province of Aceh out of more than 150.

Nomura thinks that, thanks to climate change, we’ll see more and more effects on pregnant women and their children. For one thing, major disasters are going to become more common.

In other words, mothers’ bodies will be preparing children for a much more stressful world. 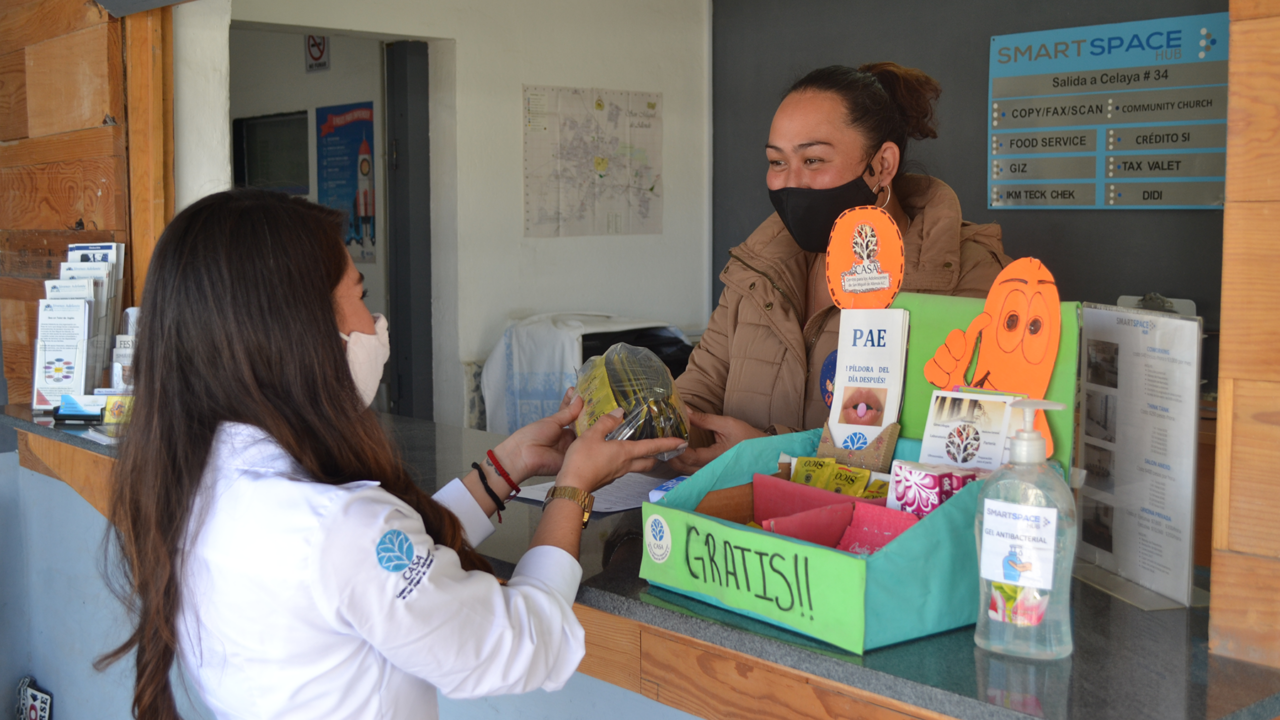 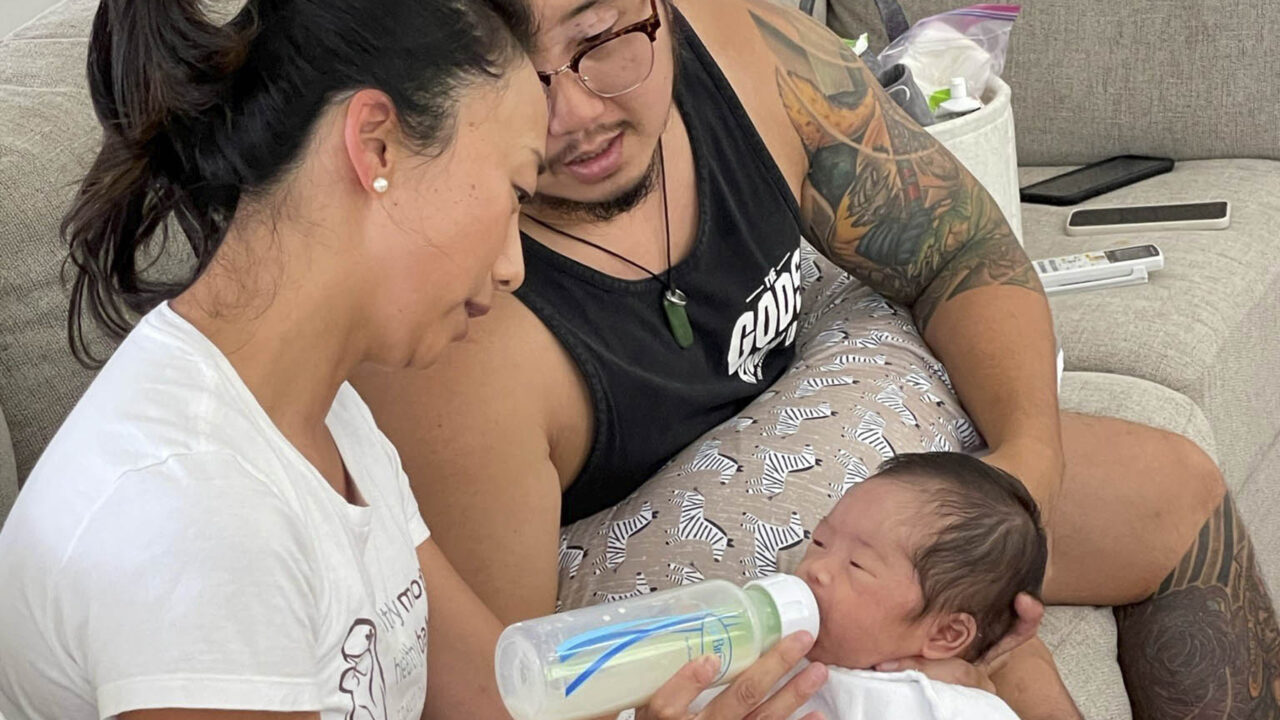 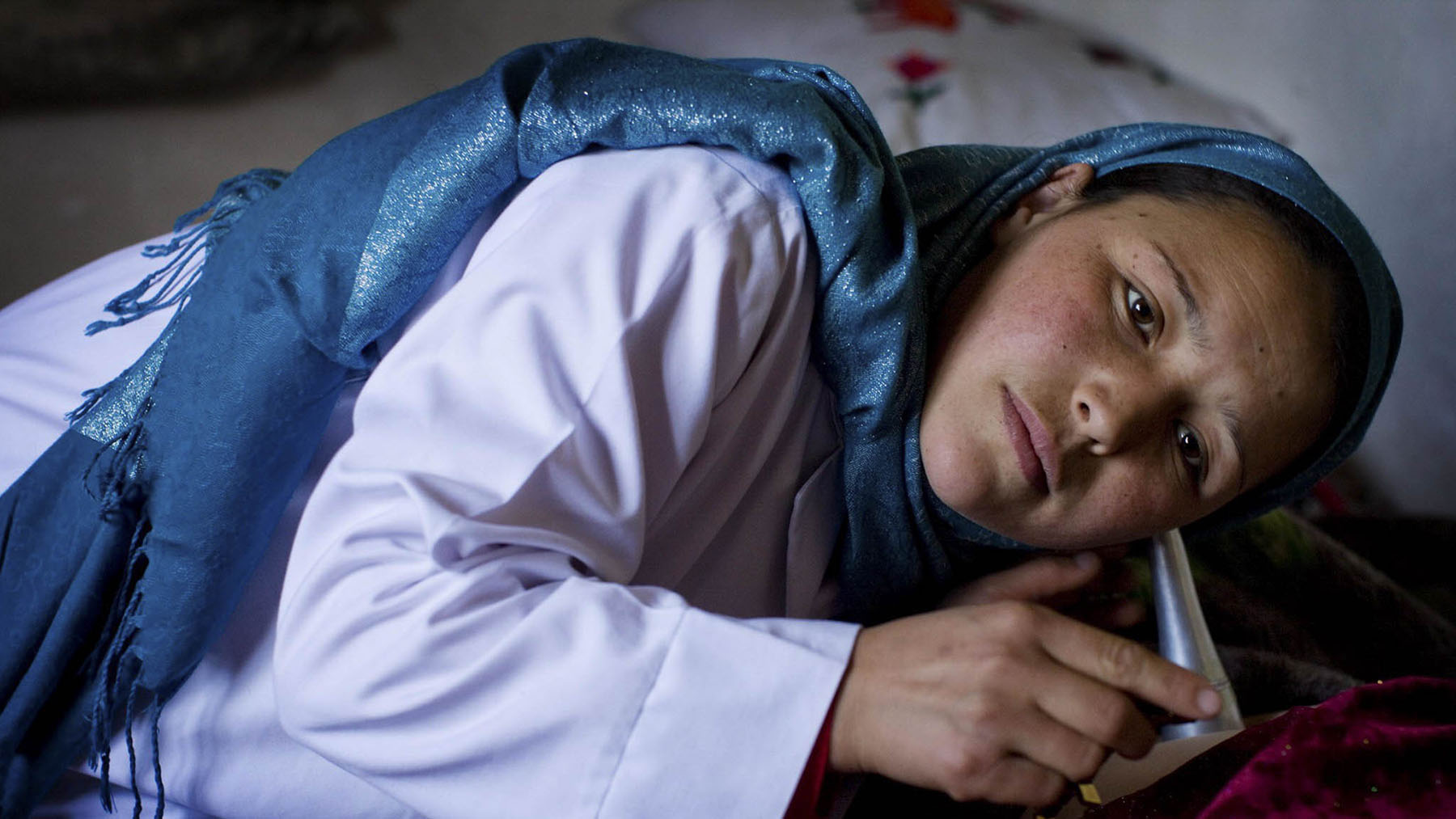