Devastating hurricanes, disease outbreaks, civil unrest, the challenges of poverty. All occurred throughout the world in 2019.

Direct Relief has a unique vantage that comes with its work supporting health providers and communities in extraordinary situations. Their stories make clear that the circumstances of disaster or misfortune, while tragic and unfair, don’t define them.

It’s a privilege to highlight their work and experiences.

Below are the 10 most read, originally reported stories from Direct Relief in 2019.

10. Rags Instead of Tampons. Here’s What Period Poverty Looks Like in the U.S.

Many women in the United States aren’t able to buy period products, and are forced to go without each month. Direct Relief Audio Journalist Amarica Rafanelli spoke with women who experience “period poverty,” as well as health providers and policy makers working to end it. The story was Direct Relief’s second-most listened to podcast of 2019.

Hurricane Dorian’s path through the Caribbean was unpredictable as the storm gathered strength. Residents in Puerto Rico, Dominica, Florida and on the U.S. East Coast all watched warily as forecasters worked to determine exactly who would be in the path of hurricane-force winds and flooding. Direct Relief Journalist Talya Meyers tracked the storm in its early days, as residents and emergency responders planned to react.

7. The U.S. Is in Danger of Losing Its Measles Elimination Status. Here’s What That Could Mean for the Rest of the World.

After significant public health gains decades in the making, the United State was very close to losing it’s measles elimination status. Direct Relief Journalist Talya Meyers interviewed experts who reported that the U.S. was the first country to eliminate measles, and that a change in elimination status could discourage public health efforts in other places.

6. Haiti Is Facing a Humanitarian Crisis. This Doctor Is on the Front Lines.

Civil unrest of enormous proportions unfolded in Haiti this year, with political turmoil resulting in disruption of daily life, as well as dangerous consequences for people caught in the middle. Health providers were working heroically to continue services, including the staff at St. Luke’s Hospital in Port-au-Prince. Direct Relief Audio Journalist Amarica Rafanelli interviewed Father Rick Frechette, the founder of St. Luke’s, who talked about the reality of providing care in Haiti, resulting in Direct Relief’s most listened to podcast of the year.

5. It’s Becoming a Busy Hurricane Season, and Every Storm Matters

2019 proved to be an active hurricane season in the Atlantic Ocean, and Direct Relief Journalist Talya Meyers found that a storm’s true impact is often overlooked, especially on vulnerable communities. Rather than just looking at wind speed or direction, experts said that even smaller storms can have disproportionate impacts on the people least able to weather the storm.

4. Disasters Go, Hurricanes are Predictable. That’s Not Saying Much.

There’s only so much a storm’s “cone of uncertainty” can tell people potentially in its path. Hurricane Dorian turned out to be a much more unpredictable storm, gathering strength and ultimately diverting away from Florida and striking the Bahamas with devastating winds and storm surge. Direct Relief Journalist Talya Meyers spoke with hurricane experts and discovered what we don’t know — and the limits of what we do — with any given storm.

3. Ebola Continues to Spread, Even as Medicine Advances

Since August 2018, health workers in the Democratic Republic of the Congo have been grappling with the world’s second largest Ebola epidemic on record. More than 2,200 people have died as a result of the disease, and the dangerous circumstances that faced health workers have complicated efforts to contain the disease. Direct Relief Journalist Noah Smith interviewed experts that responded to the West Africa Ebola outbreak of 2014, and lessons learned that could guide the way forward.

In 2019, countries across the world experienced outbreaks of measles, once a common and deadly childhood illness which had been declared “eliminated” from many parts of the world, including the United States. Andrew Schroeder, Direct Relief’s Vice President of Research and Analysis, examined the cause of the outbreaks, the historical context, and what health professionals and policymakers could do to stop the spread of the disease.

Hurricane Dorian confronted the Bahamas with the most devastating storm to ever hit the island nation. In the days after Dorian swept ashore, it became crucial to map not only where the storm had been, but where people were moving to. Direct Relief’s Research and Analysis team analyzed anonymized data sets from Facebook mobile users to show where people were moving to, in order to better understand where needs were. Direct Relief Journalist Noah Smith worked in concert with the organization’s staff to track movement and share findings. 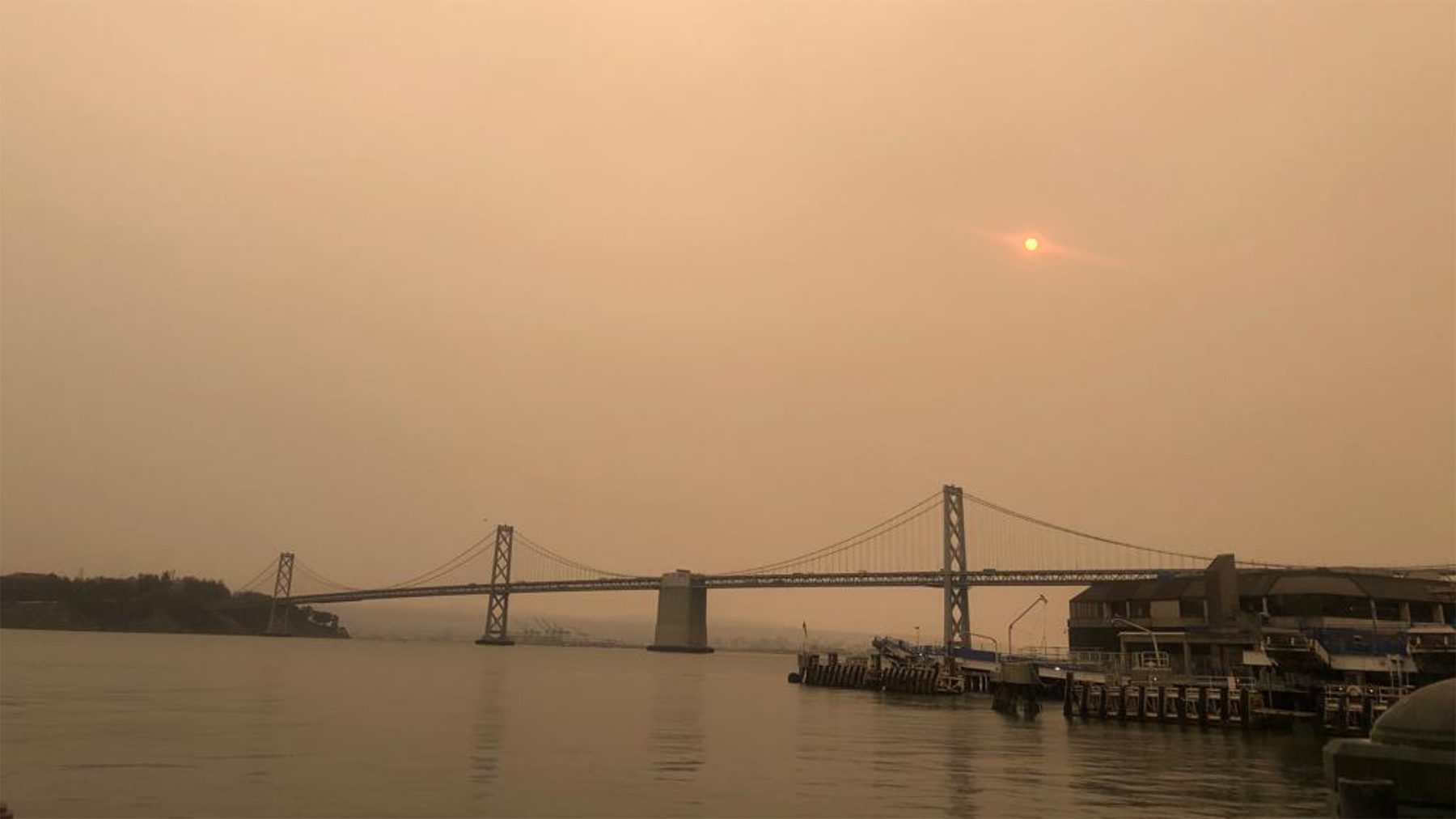 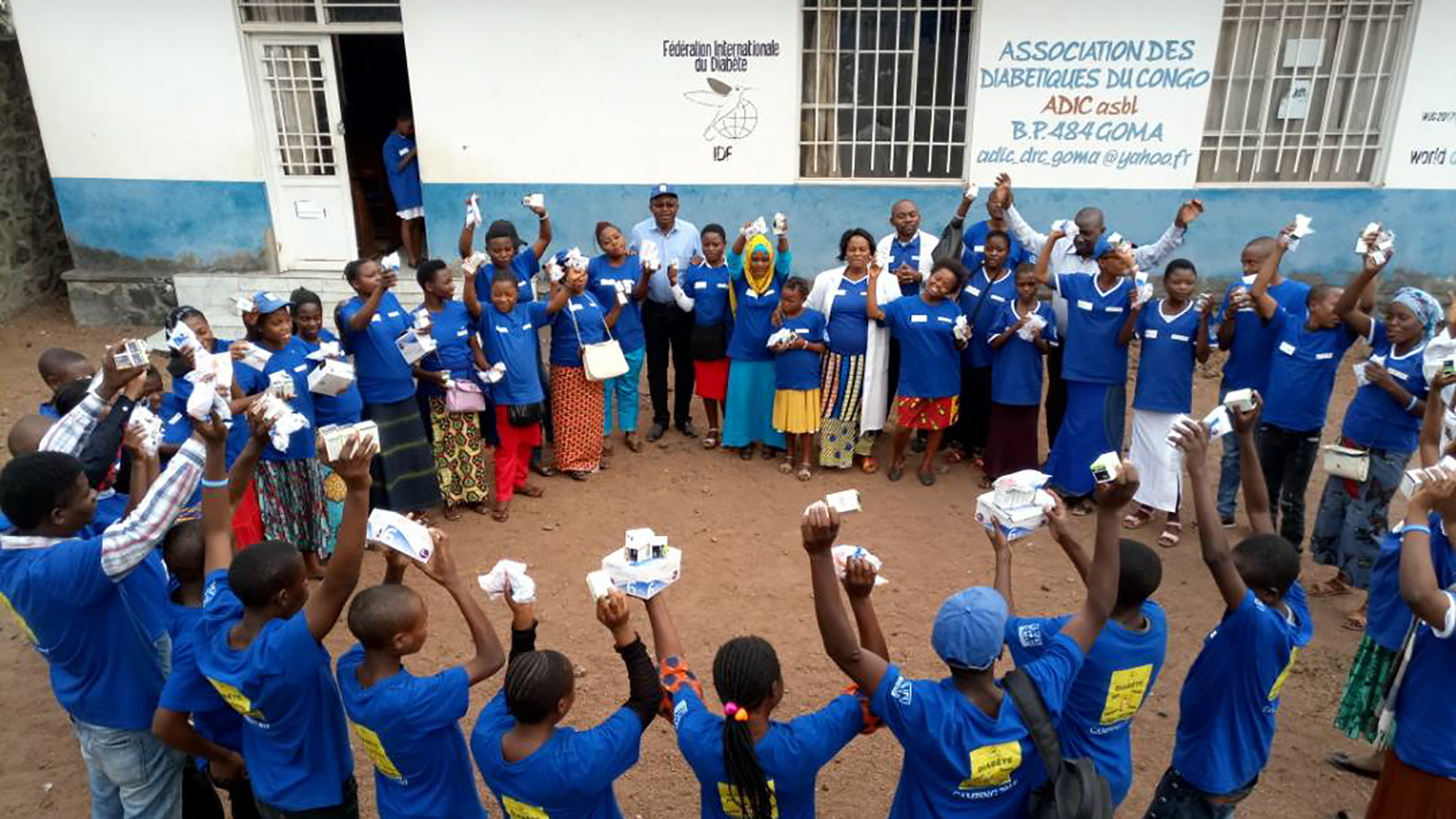 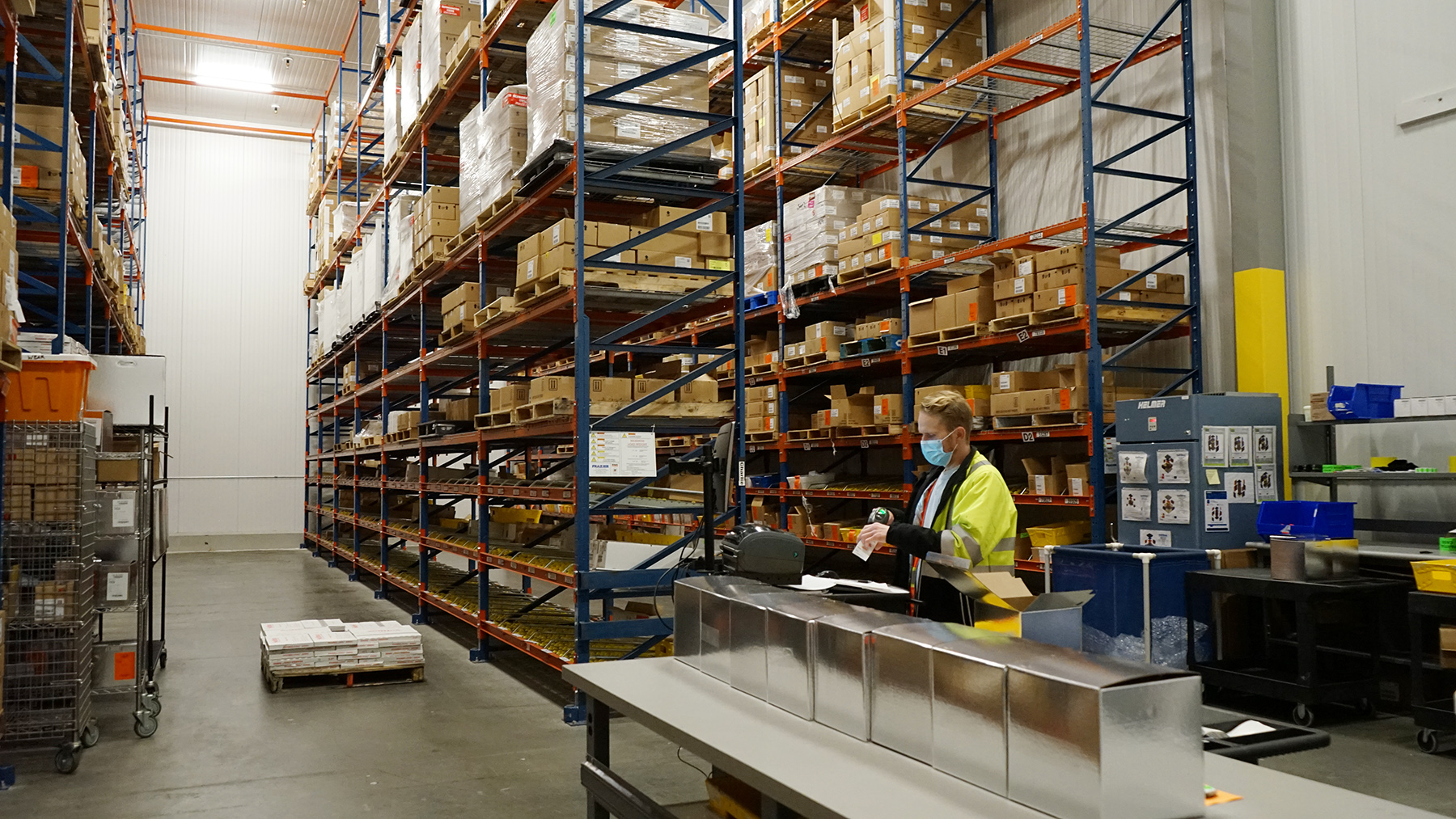