Direct Relief commits an initial $500,000 to the response in Lebanon

The massive explosion in Beirut on Tuesday has now claimed at least 135 lives, with thousands more injured. Reports claim that 2,750 tons of improperly stored ammonium nitrate exploded in a warehouse in the Lebanese capital city’s port area. The explosion, which registered as a magnitude 3.3 earthquake, occurred after a fire broke out in the warehouse.

Shockwaves from the blast were felt up to 10 kilometers away, with smoke and flames rising thousands of feet in the air. Hospitals in Beirut were also damaged, resulting in victims of the explosion being treated in the streets next to health centers and, in some cases, being turned away.

A major hospital, Hotel Dieu, received about 400 injured patients, according to CNN. Major structural damage to buildings within 10 kilometers has also been reported and the city is currently without power.

Direct Relief is coordinating with several Lebanon-based organization, including its long-term partner, Anera, and has committed an initial $500,000 to the response.

Anera reported that their Beirut office was damaged, but that all staffers escaped injuries.

A Brief Status Update on the Explosions in #Lebanon 🇱🇧

A massive explosion in the port rocked downtown #Beirut this afternoon. 10 people are reported dead thus far, and over 1,000 people injured. Preliminary reports suggest it was an accident. #BeirutBlast #Lebanonexplosion pic.twitter.com/ttBNDtHpHI

The aid group also reported that much of the nation’s stockpile of medicines was destroyed in the blast.

Additionally, N95 masks and burn creams that Direct Relief shipped in response to the country’s wildfires last year, which were being held at the port, were also destroyed.

Since 2009, Direct Relief has supported Anera’s operations in Lebanon with 32 deliveries valued at $7.468 million.

Overall, since 2010, Direct Relief has sent 36 deliveries to partners in Lebanon valued at $7.9 million and containing 1.6 million doses of medicine.

Direct Relief will continue to monitor the situation and stands ready to respond to aid requests. 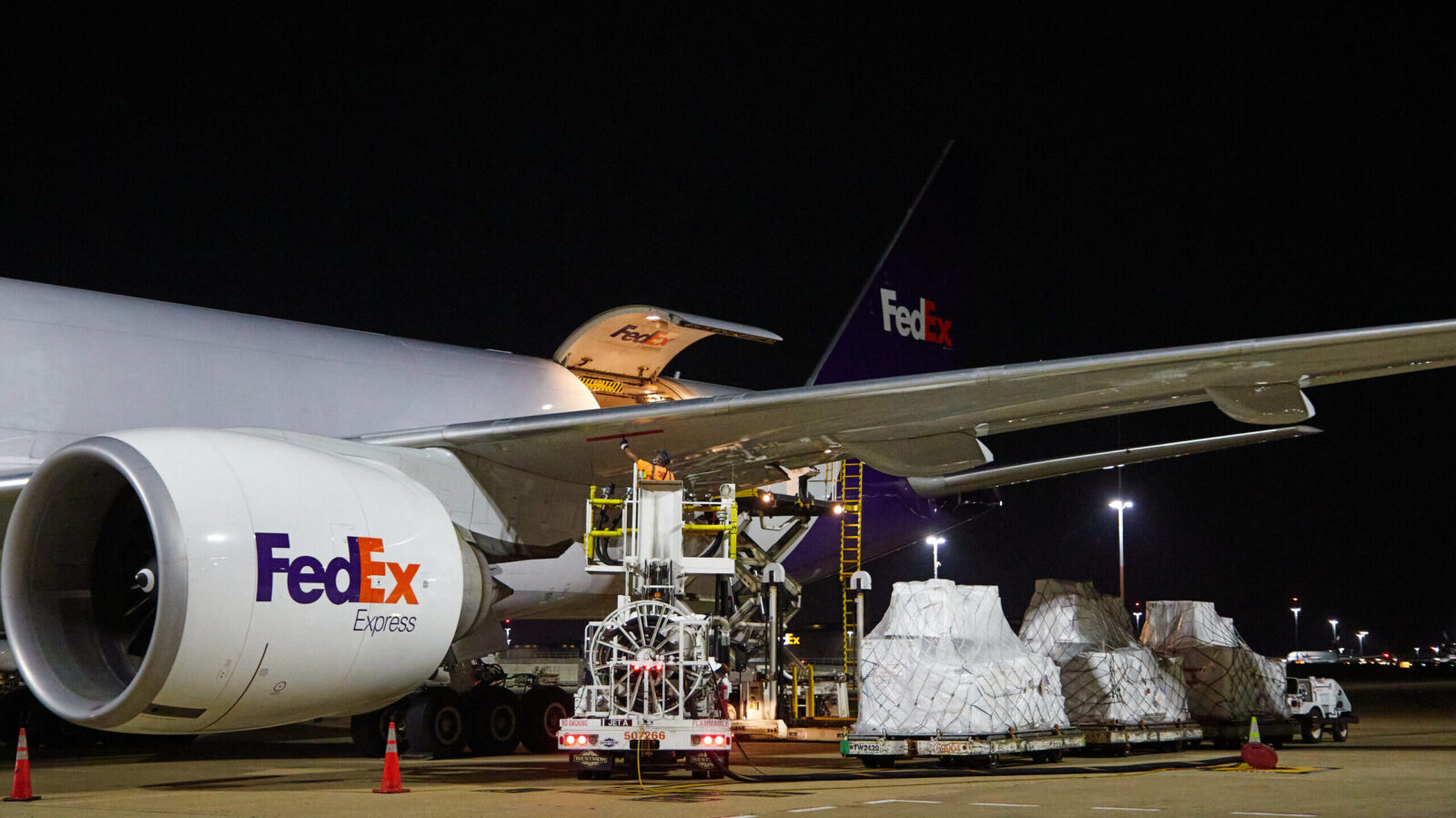