They didn’t realize how bad the problem was until they created a solution.

When Marinus Koning – a general surgeon who spent his career practicing in Oregon – retired in 2008, he decided to go on a medical mission to Ethiopia. Right away, he began performing surgeries on babies with hydrocephalus – a life-threatening condition in which fluid builds up in the brain.

Hydrocephalus is one of several neural tube disorders – serious, often fatal birth defects affecting the brain or spinal cord. Spina bifida, in which the spinal cord fails to properly close, is the best-known.

Immediately, families – more than Dr. Koning was prepared for – began to bring their children in for life-saving surgeries. “My skills were perfectly needed in that hospital,” he recalled. “When we found one [candidate] for surgery, we found 10 who didn’t get treatment.”

“A Groundswell of Awareness”

Dr. Koning started a foundation, ReachAnother, designed to help train Ethiopian neurosurgeons who could perform these essential procedures. Today, six different surgical centers throughout Ethiopia have specialists in pediatric neurosurgery who are trained to operate on neural tube defects.

But it turned out that the more surgeons there were, the more demand there was. The waiting list seemed never-ending. At one point, Dr. Koning recalled, there was a waiting list of about 1,000 children who needed surgery.

“We realized that there were a lot of kids in Ethiopia with spina bifida” and other neural tube defects, he said. Parents simply hadn’t been bringing their infants into hospitals because, until the training program began, there weren’t surgeons to treat them.

With no options, parents had simply been bringing their babies home to die.

Dr. Koning explained that though Ethiopian doctors were likely aware of the problem, awareness hadn’t risen to a larger, systemic level. “Gradually, this created a groundswell of awareness,” he said.

How widespread was the problem? Tony Magana, the chief of neurosurgery at Ethiopia’s Mekelle University School of Medicine, wanted to find out.

Dr. Magana and his colleagues studied every birth that took place between October 2016 and June 2017 in the Tigray region of Ethiopia and found a shockingly high rate of neural tube defects – about 131 per 10,000 births. Of those, approximately 77% died. (For comparison, in the United States, the rate is about 7 in 10,000.)

The culprit was immediately obvious: folate, a vitamin that’s been shown to play an essential role in the formation of the brain and spinal cord very early in a pregnancy – within a month after conception, when many women aren’t even aware that they are pregnant, Dr. Magana said.

Because the brain and spinal cord form so early, it’s important for a woman of reproductive age to have a sufficient amount of folate in her blood before she becomes pregnant, he explained.

Government research had already found that Ethiopian women were likely to have what’s called “folate insufficiency” – in other words, levels of folate low enough to put them at risk of bearing a baby with a neural tube defect. According to figures released in May of 2019, fully 83.7% of reproductive-aged women are at risk.

The problem isn’t unique to Ethiopia, said Godfrey Oakley, the director of the Center for Spina Bifida Research, Prevention, and Policy at Emory University’s Rollins School of Public Health. It’s not even unusual.

“There’s a folic acid famine in every country of the world that doesn’t have mandatory folic acid fortification,” a list that includes wealthier countries as well, he said. “Ethiopia is only one of 100 countries that have the famine.”

According to the CDC, more than 300,000 babies are born with neural tube defects worldwide every year. As many as 210,000 of these could be prevented by increasing the folic acid intake of reproductive-aged women.

And a significant number of these cases – around 88,000 – will result in death.

“In my view, [lack of fortification] is a public health emergency. It’s killing 40,000 people a year” in Ethiopia alone, Dr. Oakley said.

Ethiopia has some unusual challenges, according to Dr. Magana. For one thing, very few Ethiopians eat flour, and those who do tend to buy theirs locally milled, so fortifying flour on a nationwide scale wouldn’t work. About 79% of the population is rural, according to the World Bank, and “there are almost no food staples that almost everybody buys,” he said.

Ethiopian cuisine tends to be low in naturally occurring folate as well. In part, according to Dr. Magana, that’s because vegetables are frequently served cooked, and folate is destroyed by heat. (Folic acid, by contrast, is heat stable.)

Covid-19 and civil unrest have driven up the price of food, and the pandemic has made it necessary to delay nutrition-centered trainings for health care workers, Dr. Magana said.

But Ethiopia is remarkable, Dr. Oakley said, because of the degree to which the government and researchers have studied and worked to address the problem – even going back to look at abortion and miscarriage records to find out how many pregnancies ended because of neural tube defects.

A New Solution, an Ongoing Problem

It’s not an easy problem to solve. Women in Ethiopia tend to go to the doctor when they’re around three months pregnant, Dr. Magana said. By that time, it’s too late. A baby’s brain and spine have already closed – or not.

If they haven’t closed, the amniotic fluid will cause even more damage. Surgery is the only fix – and sometimes it isn’t enough.

About once per week, Dr. Magana’s team comes across an infant whose condition is too severe to be effectively treated.

“We offer treatment for everyone who wants it,” he said. “Sometimes families make their own decision that they’re just going to take the baby home…they don’t want the baby to die, but they don’t want to do helpless things.”

Today, Dr. Magana said, Ethiopian surgeons operate on approximately 2,000 babies with neural tube defects every year. The goal is to get that number to 5,000.

But a group of scientists working with the Ethiopian government is studying a new approach: fortifying salt, which is widely purchased from large-scale suppliers.

It’s also an expensive, long-term process. “If we’re lucky, it will take five years to figure it out,” Dr. Magana said. Scientists will have to carefully measure salt intake among Ethiopians. Since the fortification process adds a yellow tinge to the salt, they’ll need to test to make sure the tinge is culturally acceptable.

And according to Dr. Oakley, lack of fortification will still be a widespread problem in countries around the world. “It’s just not visible enough yet,” he said. 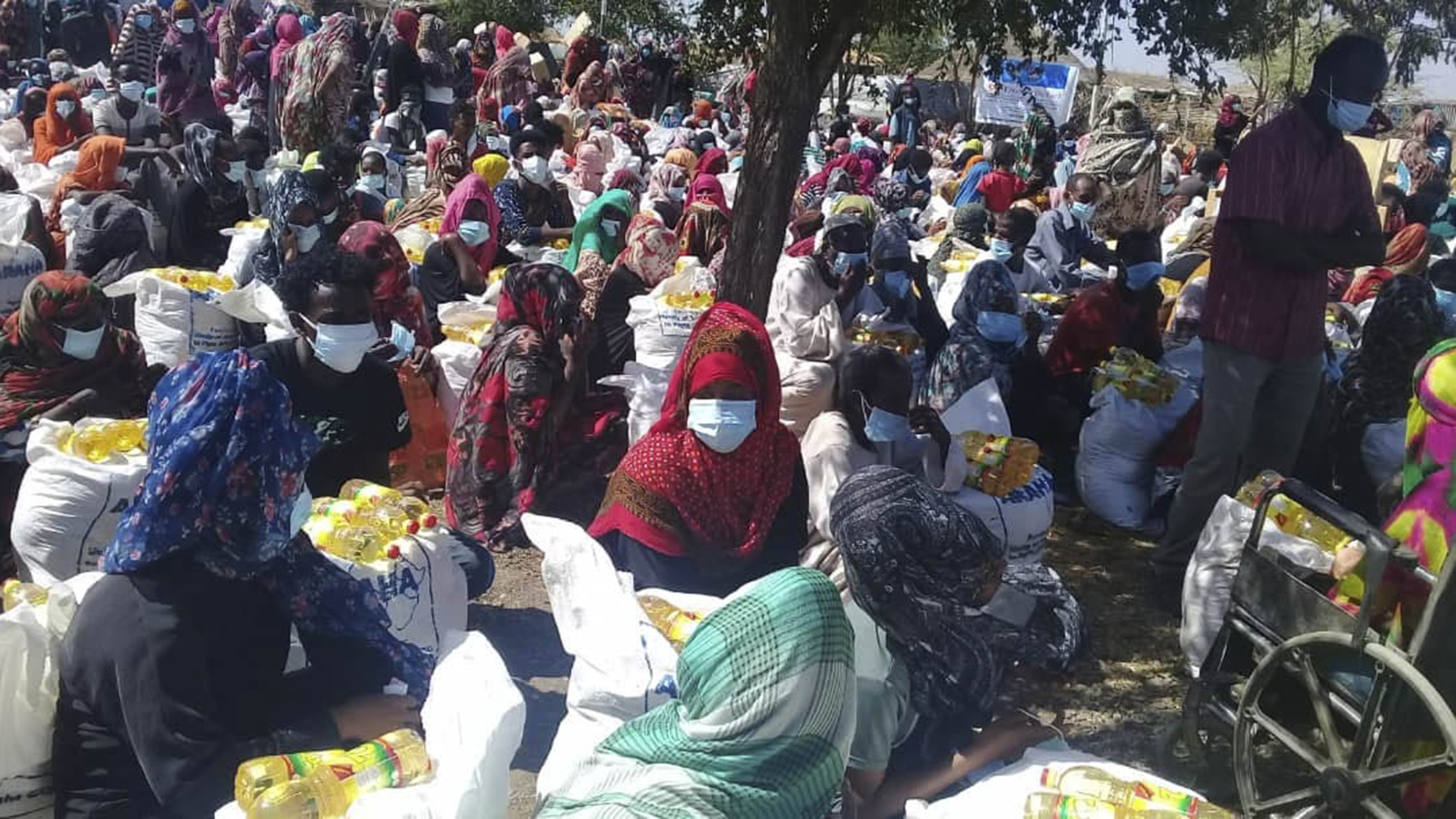 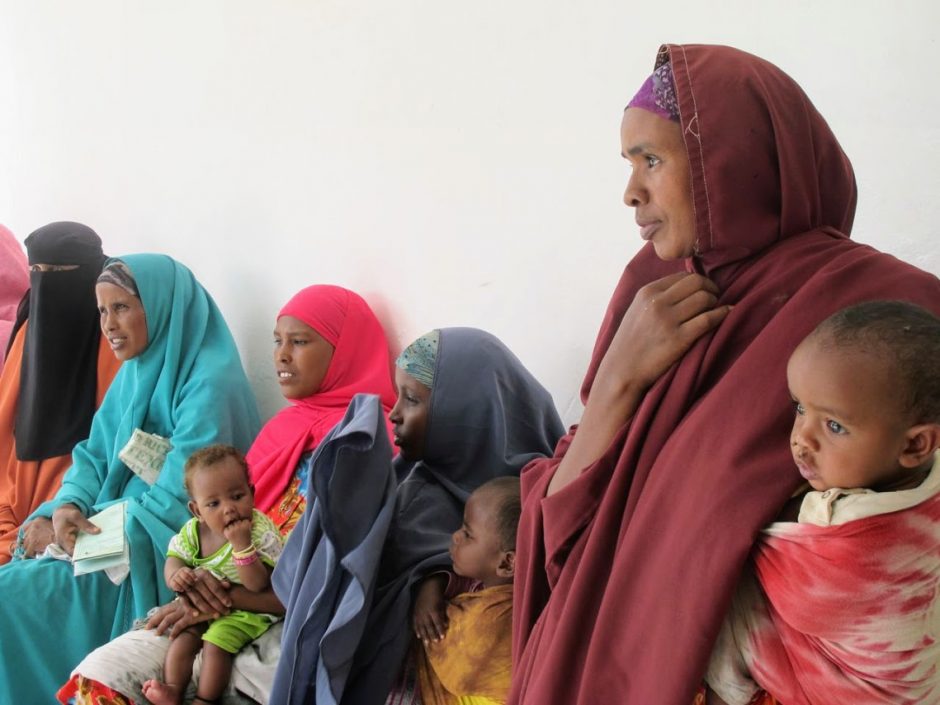 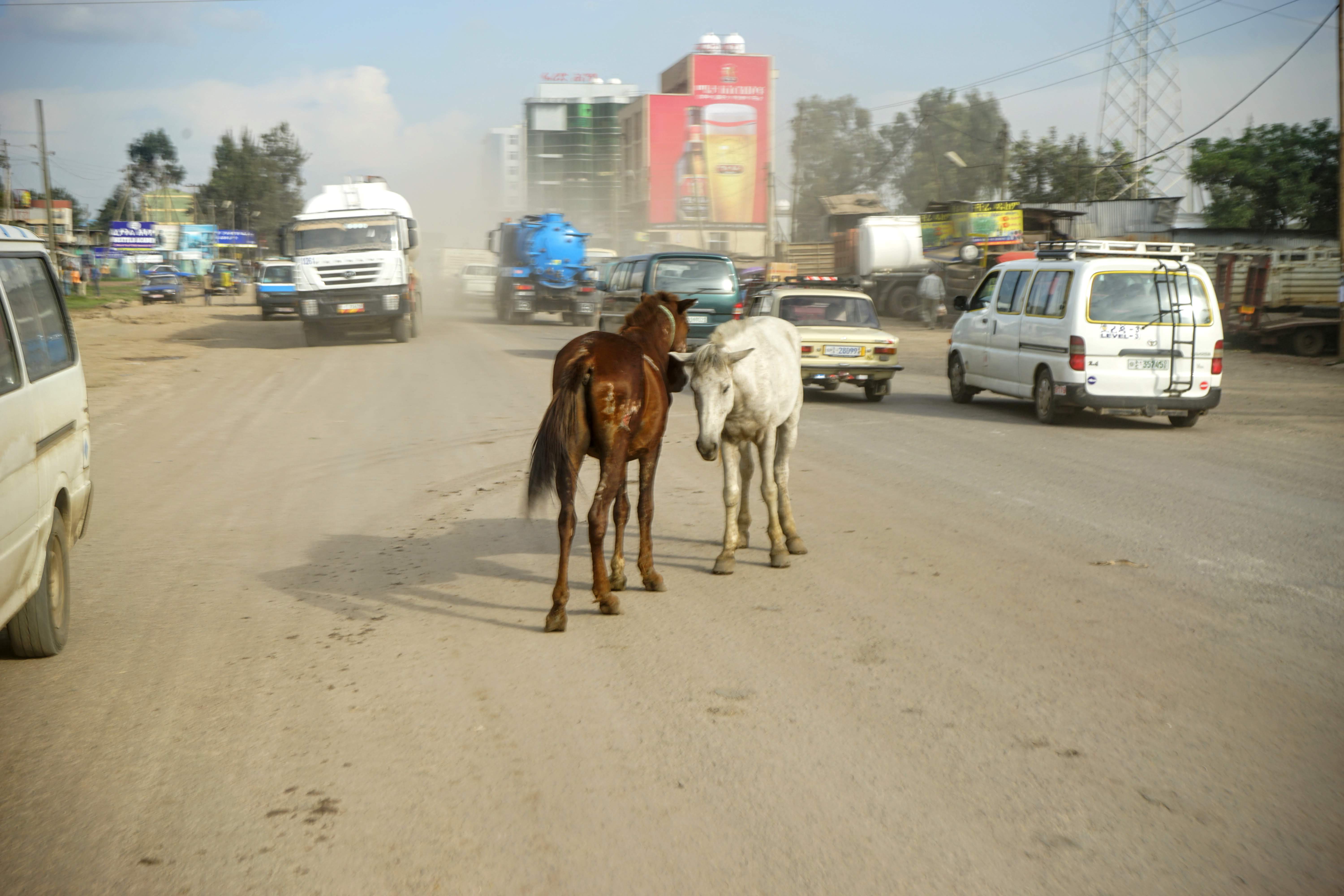