Aid groups on the ground, supported by Direct Relief, are distributing medical supplies, food, and shelter.

Yasa, a Category 5 cyclone, crashed into Fiji on December 17, cutting a destructive path through Vanua Levu, the nation’s second-largest island.

The storm killed at least four people, including an infant, and displaced tens of thousands. Two nonprofit groups with staff members on the ground described entire communities near-decimated, more than 20,000 in evacuation centers, and ruined crops that were bound to exacerbate already-existing food insecurities.

Medical supplies, food, and shelter were all needed in affected communities, the groups said.

Direct Relief is preparing multiple deliveries in response to specific requests from the Fijian Ministry of Health and local hospitals. Aid includes a Hurricane Prep Pack, which contains antibiotics, syringes, basic first aid supplies, and medications to treat conditions such as diabetes, hypertension, and severe allergic reactions. The shipment also includes a supply of tents, a 40-foot container containing PPE, wound care, and other medical aid, and an additional shipment of medicines still being prepared as needs on the ground are determined.

Ken Barasch is one of the founders of the Savusavu Community Foundation, a nonprofit that provides health care, educational, and other support in Fiji. “It hasn’t been great up in that area,” he said. “The coastal areas had not only the storm and the winds, but also storm surges.”

One village on Kia Island, made up of approximately 45 homes, saw all but two of them destroyed, Barasch said. Others were similarly devastated.

But although both government and private groups are responding on the ground, it’s difficult to get a full sense of the damage, Barasch said. “It’s almost day by day because I get reports throughout the day and the news is changing constantly,” he said.

The storm cut a similar path to that of 2016’s infamous Cyclone Winston, a long-lived Category 5 storm that killed more than 40 people, although Barasch said it traveled in essentially the opposite direction.

Complicating matters is the fact that the storm will worsen economic and food insecurity on the island, said Linda Kwasny, a project coordinator and founding board member for the Loloma Foundation, a nonprofit organization that provides support to medical and dental systems in the South Pacific.

“When a cyclone hits all of the farms that everyone relies on, [they] become totally useless because the seawater ruins the crops,” she said.

And Covid-19 has made it more difficult to much-needed aid into the region. While Fiji hasn’t been badly hit by the worldwide pandemic, travel in and out of the country is restricted to prevent its spread.

Generally, the Loloma Foundation operates six medical and dental rotations a year in Fiji. “We’ve gotten it down to a science,” Kwasny said. “Had Covid not been there, we would have sent a whole team to go down into these areas.”

In addition to bringing in medical aid, both organizations are bringing in food for those displaced by the storm. The Loloma Foundation will distribute tarps and tents to construct temporary shelters for people whose homes were destroyed or damaged.

And the Savusavu Community Foundation is beginning the rebuilding process, starting out in 10 badly damaged villages and expanding from there. Barasch said they’ll employ special cyclone screws and metal ties to secure roofs, so they’ll stand up better to future storms.

Both organizations said that they’d be providing support to Fiji in any case. There’s also typically a flurry of end-of-year activity as the island gears up for cyclone season. But Yasa arrived early, and the need for medical and other interventions has sharply increased.

And Direct Relief’s support has been essential, Kwasny said. “Without [Direct Relief] as our partner, it would be very difficult,” she explained. “They are a very intrinsic part of our functioning here.”

Kwasny also stressed that Fiji, accustomed to active cyclone seasons, would make it through the catastrophe.

“Fijians are amazingly resilient,” she said. “They’ll do what they have to do.” 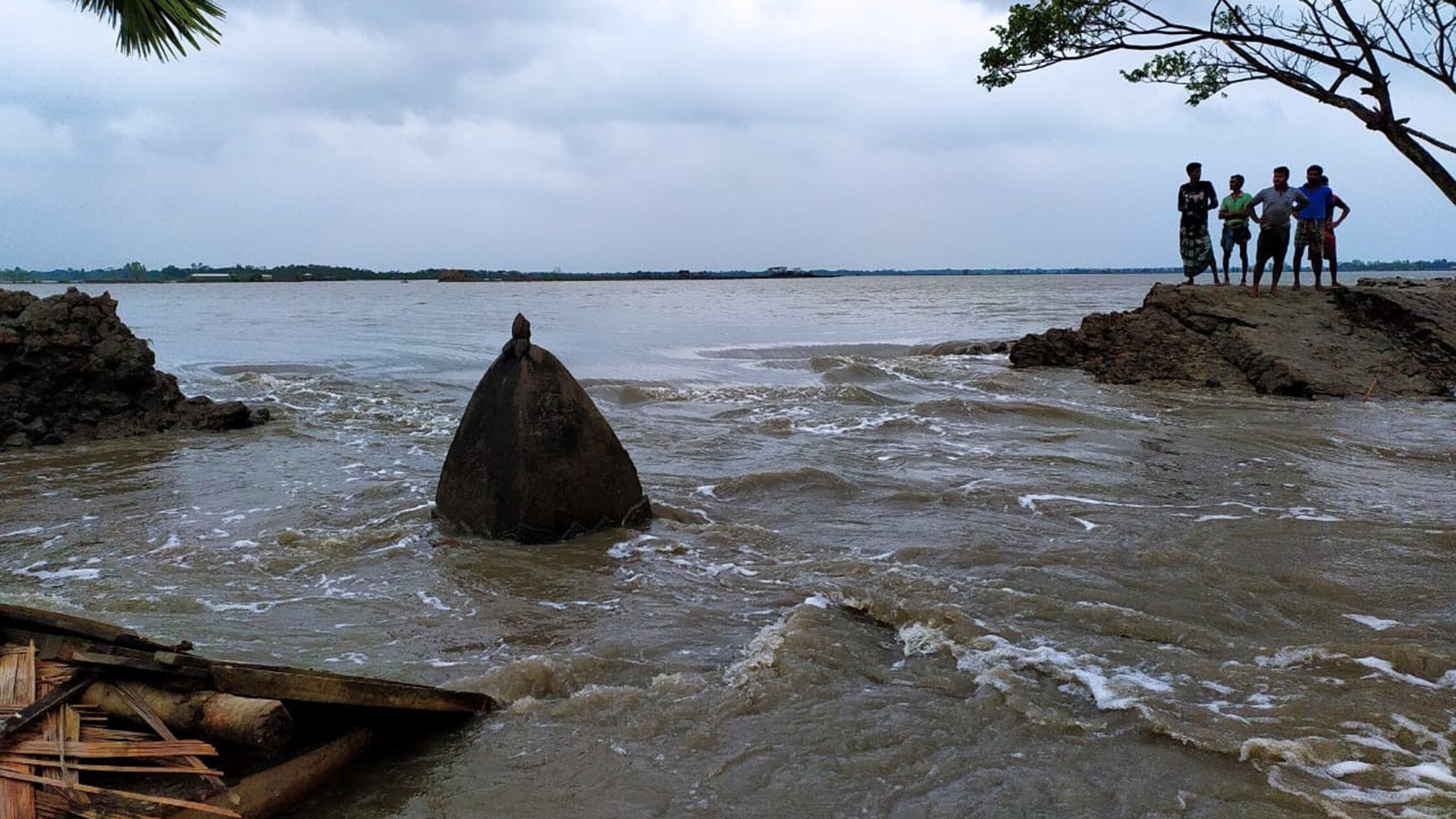