In Northern California, the Dixie Fire–the largest single wildfire in state history–has exploded to more than 630,000 acres amid gusty winds and bone-dry conditions.

On Wednesday, shifting winds were expected to push the fire south towards Plumas County. “[The wind] is going to push on some of these perimeters that we haven’t had a big wind test on yet,” said Fire Captain Bryan Newman during a Cal Fire briefing Wednesday morning.

The fire is projected to continue burning toward the town of Janesville and down the Highway 395 corridor while retracting its eastern attack on Susanville, the largest town currently under threat.

Mandatory evacuation orders are in place across Plumas, Tehama, and Lassen Counties. In Butte County, evacuation warnings have been issued for the northernmost communities.

Much of the fire-affected area remains under a red flag warning for high winds and relatively low humidity. A cold front overnight cleared smoke-filled skies for the first time in several weeks, giving fire crews a brief reprieve. “We got lucky yesterday,” said a Cal Fire spokesperson. “There’s no way to sugarcoat that,” he said. Smoke is expected to move back through once winds shift southwest on Friday.

The fire has been burning for more than a month, with containment hovering around 30% for several days. “It’s a pretty good size monster,” said Cal Fire Operations Section Chief Mark Brunton. “We’re not going to get this thing overnight,” he said, talking to fire crews Wednesday morning. “It’s a marathon, not a sprint.”

The Dixie Fire is only one of the fires burning in California at the moment. The Caldor Fire has grown rapidly and threatens thousands of homes in El Dorado County.

Since the Dixie Fire broke out in mid-July, Direct Relief has sent over 21 shipments of medical aid, valued at $88,000 and totaling 458 lbs, to fire-affected health centers and clinics in Northern California. The shipments have contained respirator masks, wound care supplies, inhalers, and nutritional supplements, in addition to 14,900 defined daily doses of medicine, including mental health medications for depression and anxiety and pain medications.

As a California-based disaster relief and medical aid organization, Direct Relief has responded to wildfires in California, and throughout the U.S., for decades.

Direct Relief is a long-time partner of the State of California through its Office of Emergency Services (CalOES) and the State of California Emergency Management Agency (CalEMA). Direct Relief also serves as a key member of California’s Business and Utilities Operations Center (BUOC), which was established to mobilize private resources for the public benefit during emergencies and ensure resources are deployed in coordination with public officials managing the response.

Direct Relief’s 155,000-square-foot medical distribution center, equipment, trained staff, and various other capacities are registered with the State of California as a strategic emergency resource and available for public health or emergency response purposes. Direct Relief has specifically offered the California Governor’s Office of Emergency Services (CalOES) any needed resources, including Wildfire Health Kits, its general inventory of medicine and medical supplies, and backup power resources. 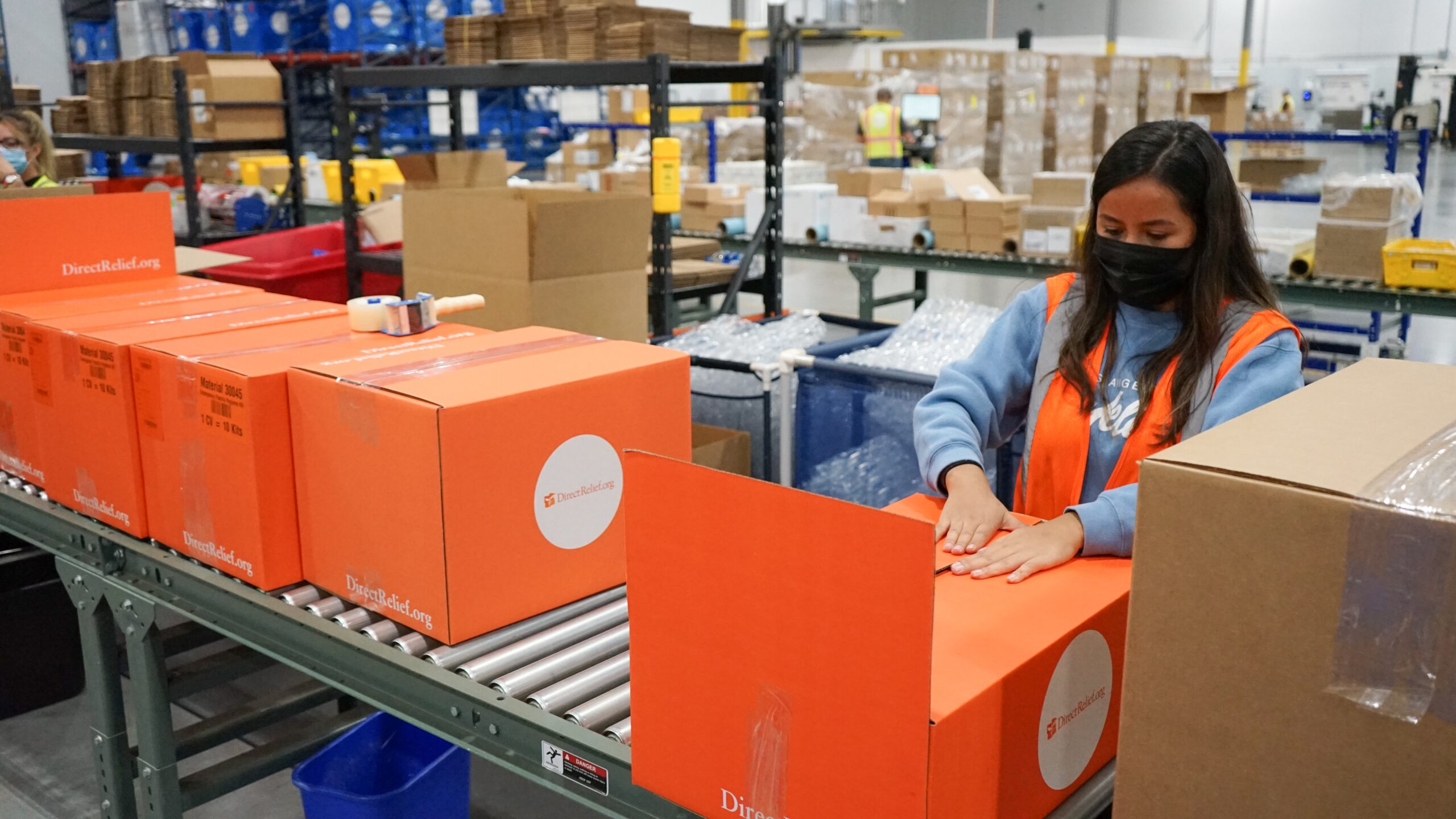