According to data from the World Health Organization, 80 percent of countries in Africa are falling short of goal vaccination targets established by the World Health Assembly.  Nine countries, including Tunisia, Morocco, and South Africa, have met targets thus far, reported UN News.

COVAX, an effort to provide countries globally with equitable vaccine access, announced Wednesday that it would fall 30 percent below the distribution goal this year, according to Bloomberg.

In South Africa, the WHO identified a new variant, C.1.2, which scientists are studying to determine whether increased transmissibility or virulence is present, Al Jazeera reported.

The International Monetary Fund has approved a $600 million payment of emergency support to Tanzania. The country’s former leadership had denied the existence of a pandemic, but the current president has undertaken a countrywide vaccination effort, according to Al Jazeera.

Six regions in Scotland represent the ten highest infection rates in Europe, according to WHO. The spike comes after schools have reopened and most restrictions in the country have been lifted, reported Bloomberg.

New restrictions, including turning away unvaccinated visitors, are in effect for travelers from the United States to Italy, Bulgaria, the Netherlands, and Sweden, according to the New York Times. At least ten people died in North Macedonia due to a fire that engulfed a temporary hospital facility treating Covid-19 patients. The fire occurred in Tetovo, which has reported increasing cases while its health system lacks resources, reported Al Jazeera.

Israel recorded the highest case rates globally last week despite early vaccination efforts that have led to about 61 percent of Israelis being fully vaccinated, according to Fortune. Most new cases are among unvaccinated people and children under the age of 12.

While India is battling Covid-19, NPR reported that the Indian state of Kerala is also facing an outbreak of the Nipah virus. Nipah has already caused at least one death and prompted hundreds to enter isolation as they await testing.

A surge in cases has been recorded in Southeast Asia over the past three months, and vaccination efforts continue, with Cambodia, Malaysia, and Singapore reporting full vaccination in over 60% of the populations, while all countries in the region report closer to 20 percent, according to  The Economist.

A mobile device that detects the presence of Covid-19 infection in sweat is being developed by Thai scientists, with promising results. France 24 reported that the device had recorded a 95% accuracy rate after being tested on Bangkok shopkeepers. Only 14% of the population has been vaccinated in the Philippines, where the daily case rate is second highest in the region after Malaysia, reported the Conversation.

Infections are also rising in Costa Rica, Belize, and Guatemala, where many hospitals are over capacity, reported the New York Times. The mu variant, which the WHO has named as a variant of interest, is responsible for nearly 40 cases in Colombia, according to the AP.

Since the pandemic’s start last year, Direct Relief has delivered more than 44,973 medical aid shipments, worth more than $2.73 billion wholesale. Those shipments have contained more than 445 million units of PPE and other medical resources to partners throughout the United States and globally. 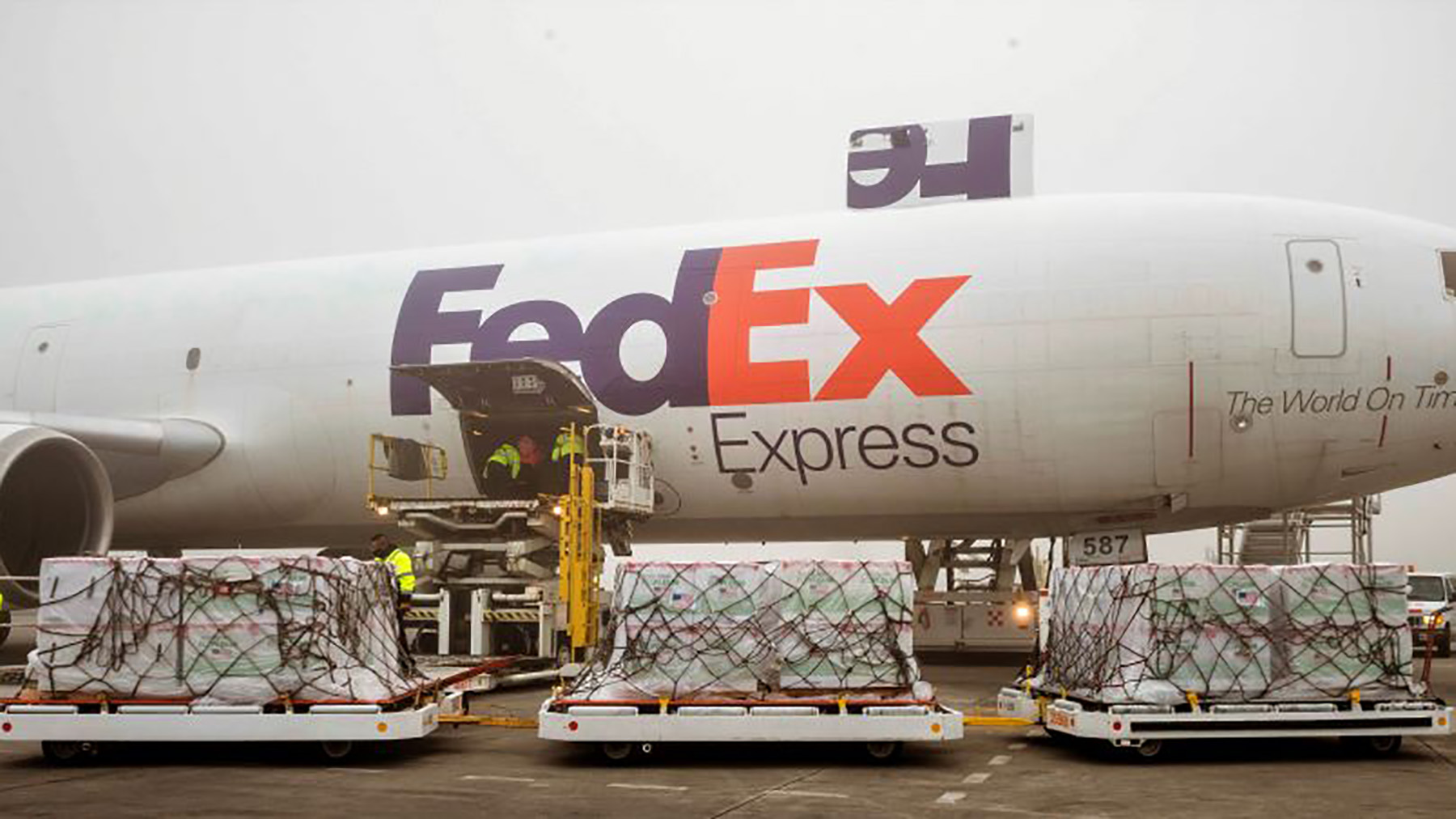