When Isatu Timbo, a registered nurse, returned to the Sierra Leone village where she’d grown up, she encountered something that horrified her.

She examined an expectant mother, only to find that the baby had died inside her uterus without her knowing. The situation was urgent, and no medical care was available nearby. Timbo gave her driver $300 to drive the woman to the nearest hospital, about 30 minutes away.

The woman died on the way there. Horrified, Timbo paid for her funeral expenses.

During the same visit, another expectant mother experienced complications during labor and was transported by bike to find health care. She fell off the bike, and both she and the baby died.

“I can’t let that happen again. I can’t,” Timbo said. “I cannot just sit down and see these things happening, while I have the means here in America” to help prevent them.

Timbo grew up in the village of Royanka, near Freetown, Sierra Leone’s capital city. From childhood, she’s seen the consequences of a lack of access to health care. Her mother died of a liver abscess when she was eight years old.

“I saw her die in the living room, without medication, without a doctor, without a nurse, without anyone caring for her,” she recalled.

Today, Timbo is an honorary consul to Sierra Leone and a nurse in Hawthorne, California. She remains deeply concerned with providing health care and education to people in Sierra Leone.

Recently, that concern has taken the form of the brand-new Robena Health Center, which is set to open this December in Royanka. “My grandfather was born there. That’s my ancestors’ village,” she said.

A beloved project of Timbo’s, Robena was built with the support of Sierra Leone’s government and the local community.

“The whole community got together,” Timbo said., “All I had to do is send the money for the material.”

The health center will serve approximately 5,000 people living in Royanka and the surrounding villages. Its offerings will include internal medicine, pediatrics, minor surgery, and – most exciting for Timbo – maternal health care.

“When you’re pregnant, it’s a death threat,” she said. “People die during the delivery because they have no one to monitor their health.”

To support Robena Health Center as it opens, Direct Relief purchased $35,000 worth of medical equipment, including walkers, wheelchairs, and an autoclave, and sent an $8,000 storage container and an additional four tall pallets of medical supplies, including PPE, prenatal vitamins, and wound care supplies, from its California warehouse.

“Luckily, you guys came in to rescue us, to make sure we have something to use,” Timbo said of Direct Relief. “We are blessed to have you.”

But despite her extraordinary plans, Timbo is quick to shrug off praise.

“It’s just being human,” she said. 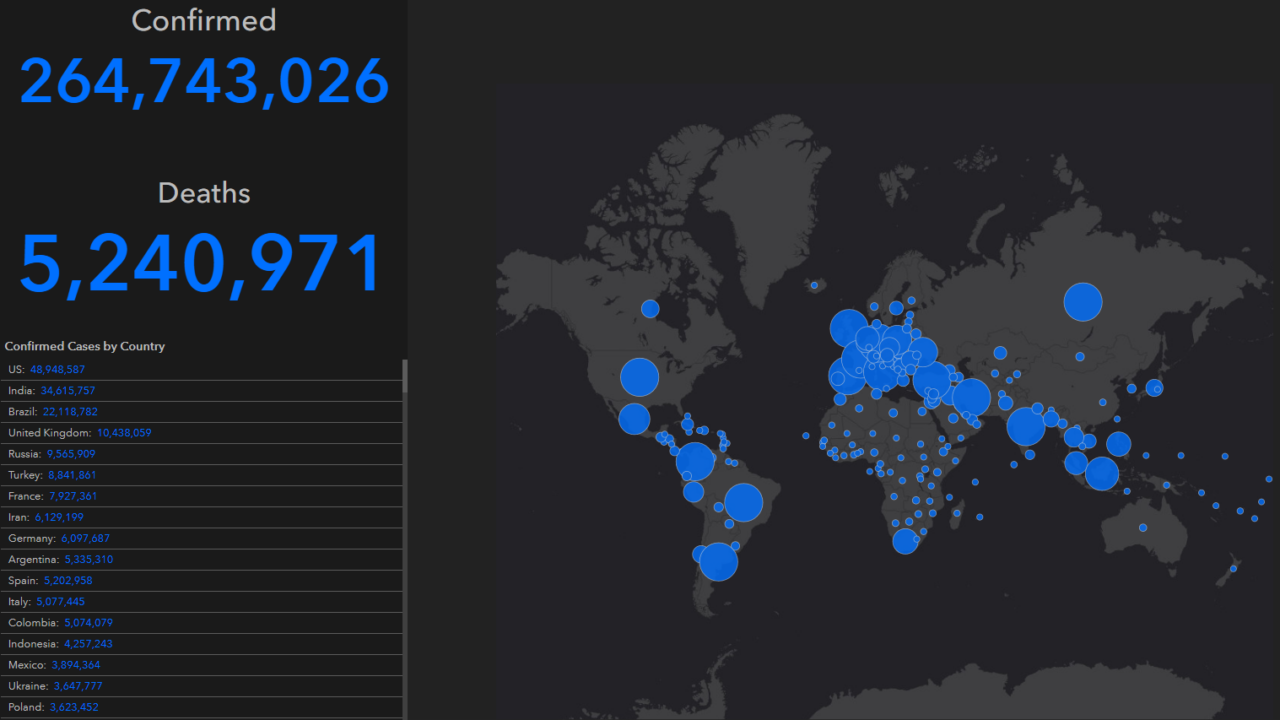 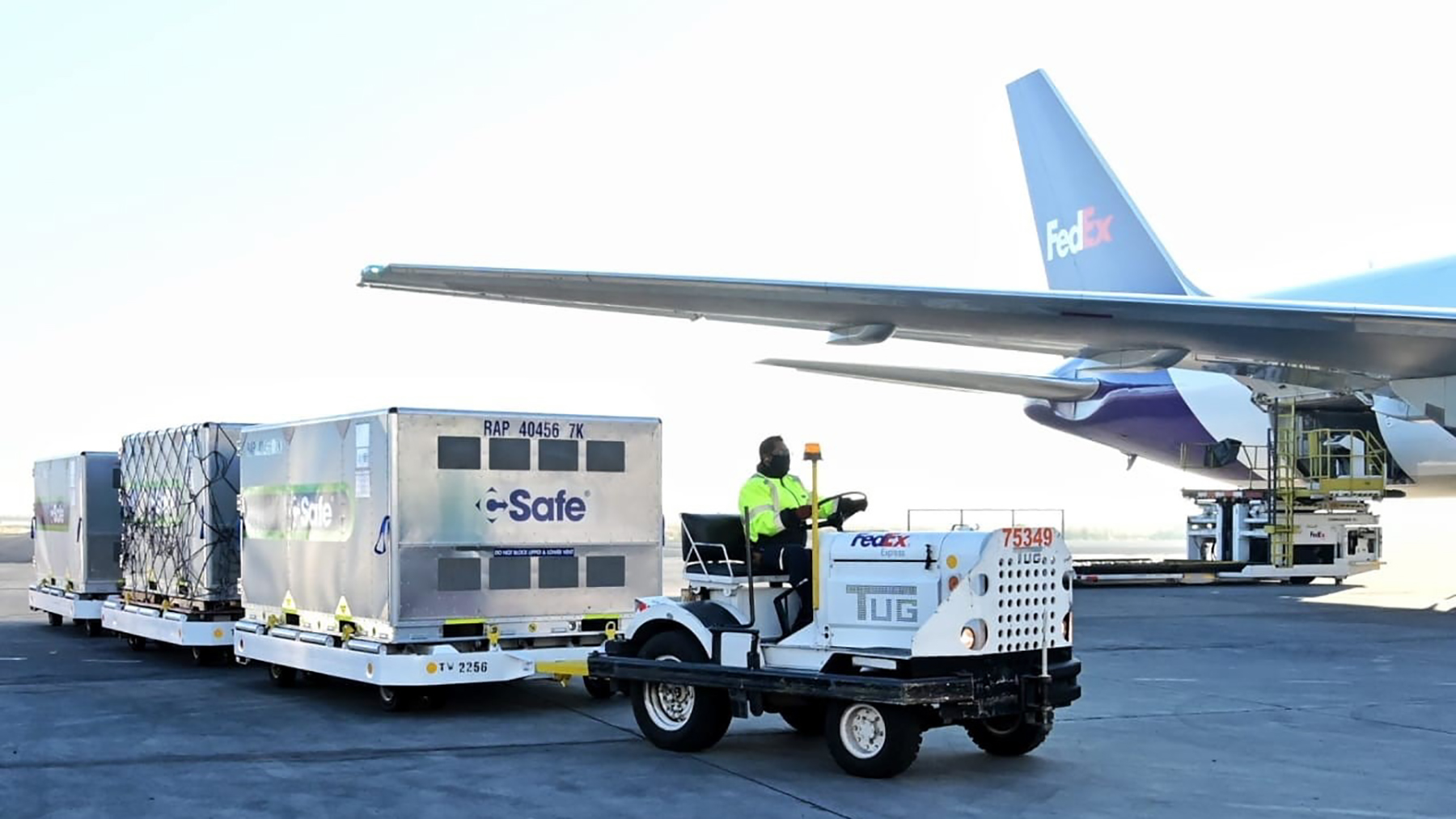 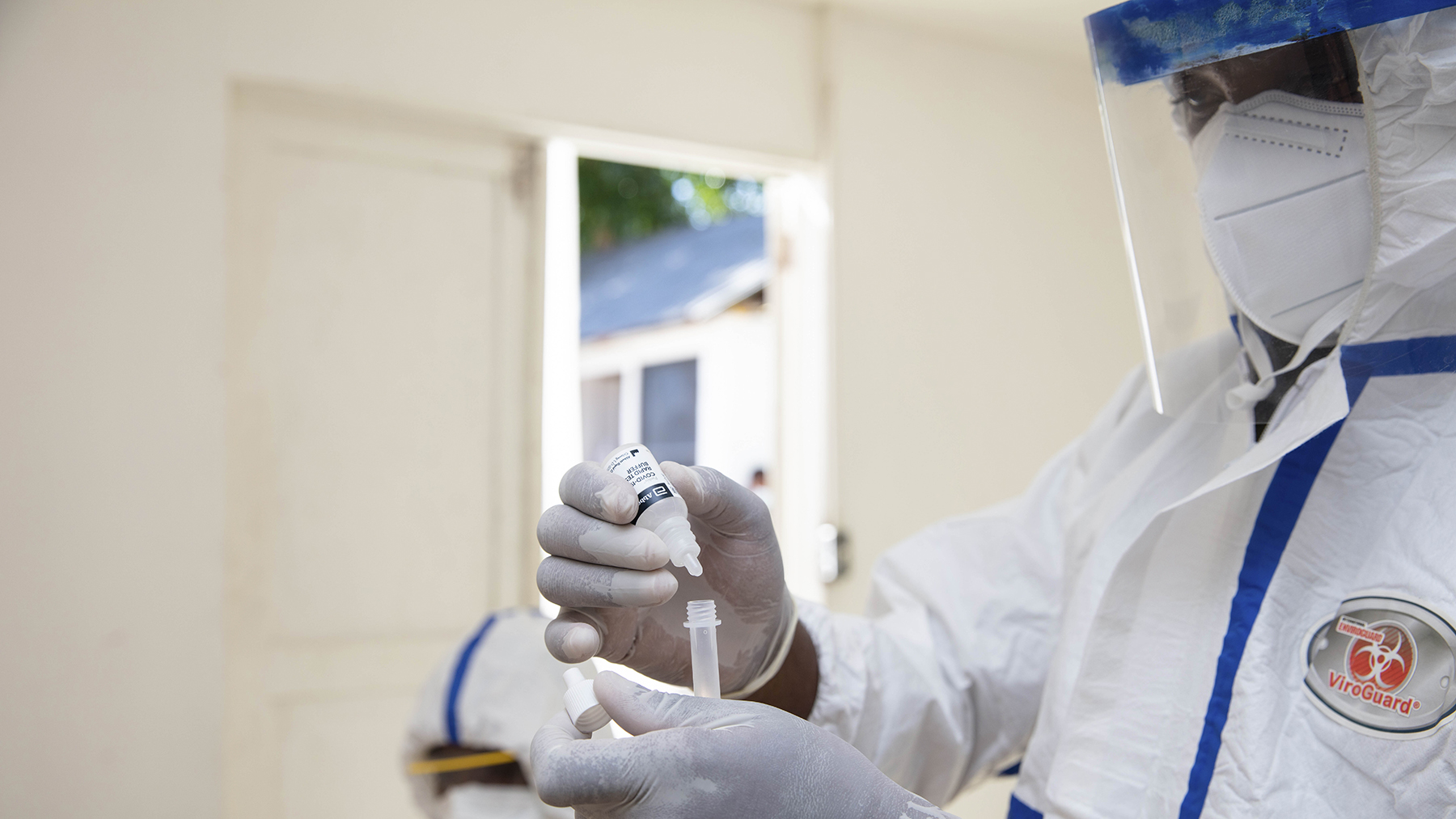