When a fuel tanker exploded in Sierra Leone earlier this month, killing 144 people, Isatu Timbo called her sister who lives in Freetown, the capital of the West African nation and site of the explosion.

Her husband’s stepson, a shopkeeper at a local market in Wellington, had been killed. “The son, his wife, and daughter all vanished in the fire,” said Timbo, a nurse and Honorary Consul for Sierra Leone. “I was devastated,” she said.

The explosion happened shortly after a fuel tanker was hit by a speeding truck at a busy intersection in eastern Freetown on November 5. When the tanker began leaking oil, hundreds of people flocked to the site of the accident hoping to collect fuel to sell. Dozens were killed instantly when the oil ignited and caused a massive explosion, turning bodies to ash, according to local reports.

Several hundred more were injured. Many experience third-degree burns, shrapnel wounds, and disfigurement. The fire, which raged for several hours, also precipitated respiratory ailments. “During an explosion like this… there’s a lot of rescue efforts going on,” said Chris Alleway, Direct Relief’s Manager of Emergency Response. “You’re running into smoke, you’re putting yourself at risk in a very toxic environment. Whatever you’re inhaling is not going to be good for you.” Many people in the impact zone did not have vehicles and were unable to escape the smoke.

To help address these acute—and long-term—health care needs, Direct Relief is dispatching more than $980,000 worth of wound care supplies, respiratory medications, and infection control, including antibiotics, to Connaught Hospital in Freetown where a large number of people have gone for treatment. After the explosion, Timbo – who serves as a vital connection between Direct Relief and Sierra Leone’s Ministry of Health – reached out to Direct Relief’s emergency response team for support. In response, the team has prepared 10 shipments, weighing 6,600 lbs., to be sent to the country’s MOH for distribution. Since 2009, Direct Relief has sent more than $74 million in medical aid to Sierra Leone in response to numerous health crises, including the 2014-2016 Ebola epidemic.

Several weeks after the explosion, infection control is a top priority for health care providers. “You’re extremely susceptible when you have open wounds, especially third-degree burns,” said Alleway. “If there is a shortage of supplies and you can’t re-dress the wounds,” for example, “you’re susceptible to infection.” In crowded communities, infections can spread easily. “If you don’t have antibiotics…[infection] is going to transfer from one person to another,” said Timbo.

The explosion has had disastrous effects on families already in extreme poverty. Many of those killed were the primary breadwinners for their families, and, without this income, people have been unable to afford food and basic supplies like medicine. Others, injured in the blast, can’t work and are missing out on precious wages. Timbo says she is worried about what will happen to people after they are discharged from the hospital: “How are you going to eat? Tell me.”

Sierra Leone has endured several tragedies in the past decade alone, including the Ebola epidemic which killed 4,000 people and flooding in 2017 that killed several hundred. “I am devastated,” said Timbo of the explosion, “but I’m getting used to it because this is not the first time… People are just numb.” 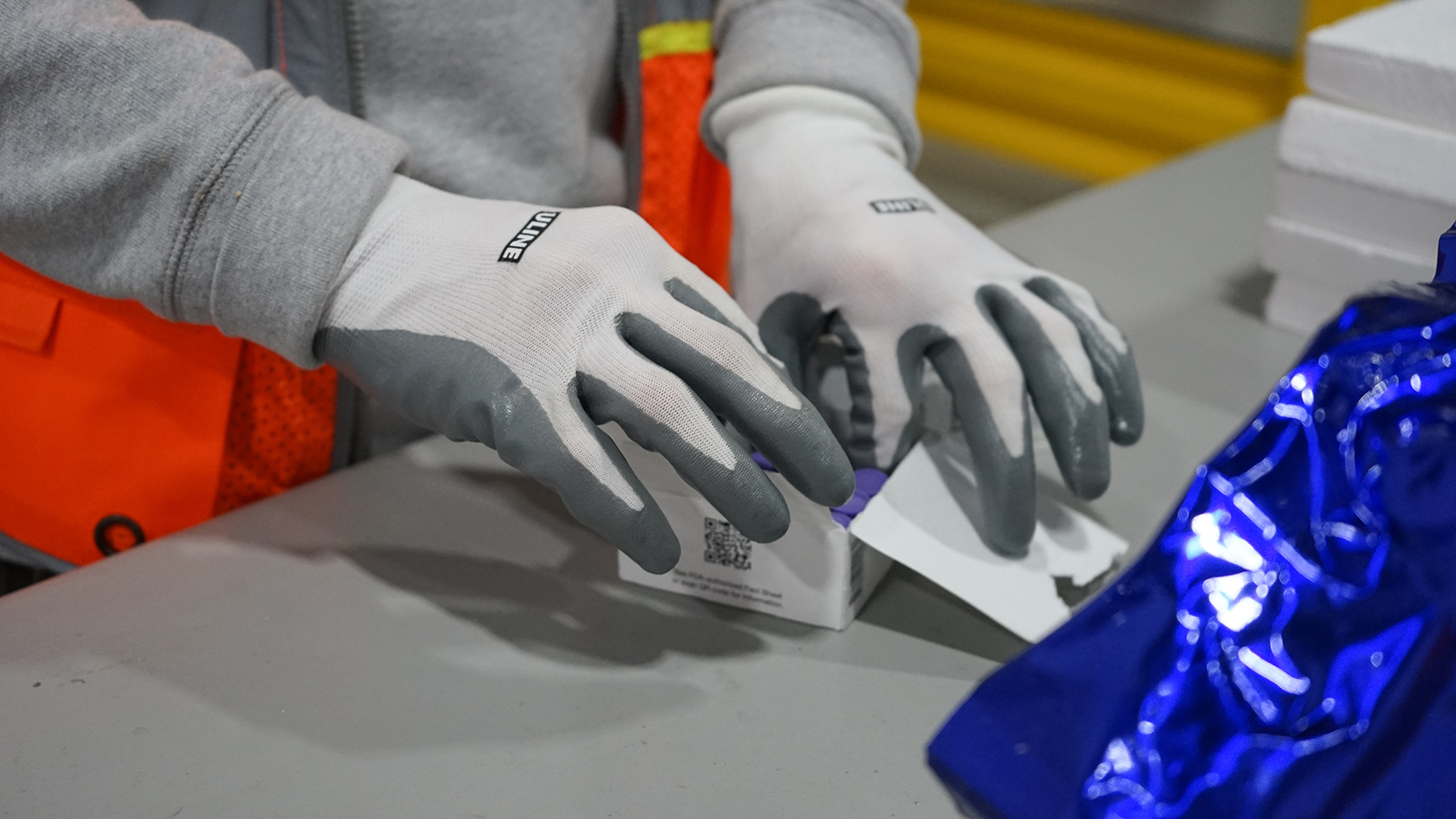 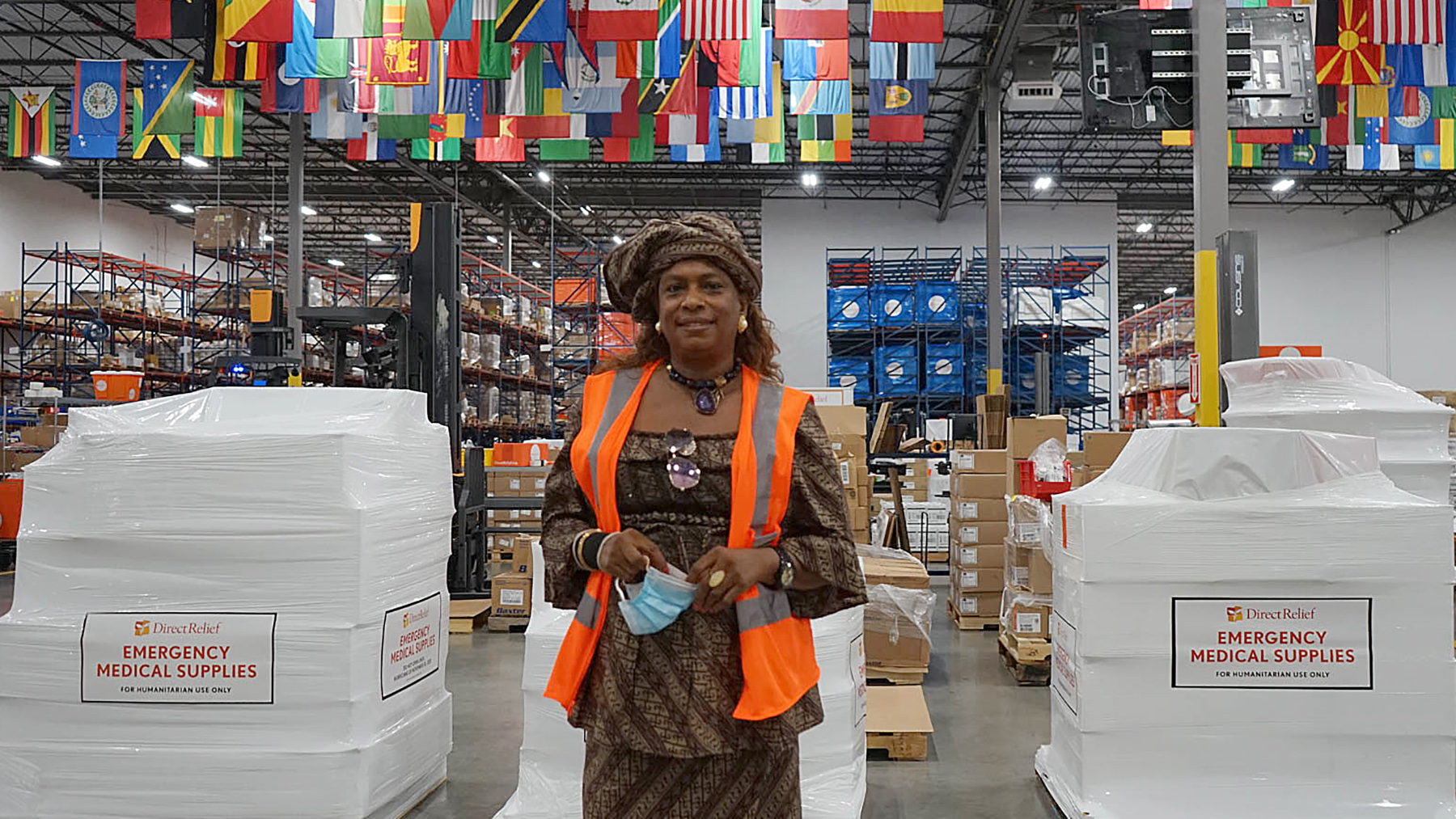 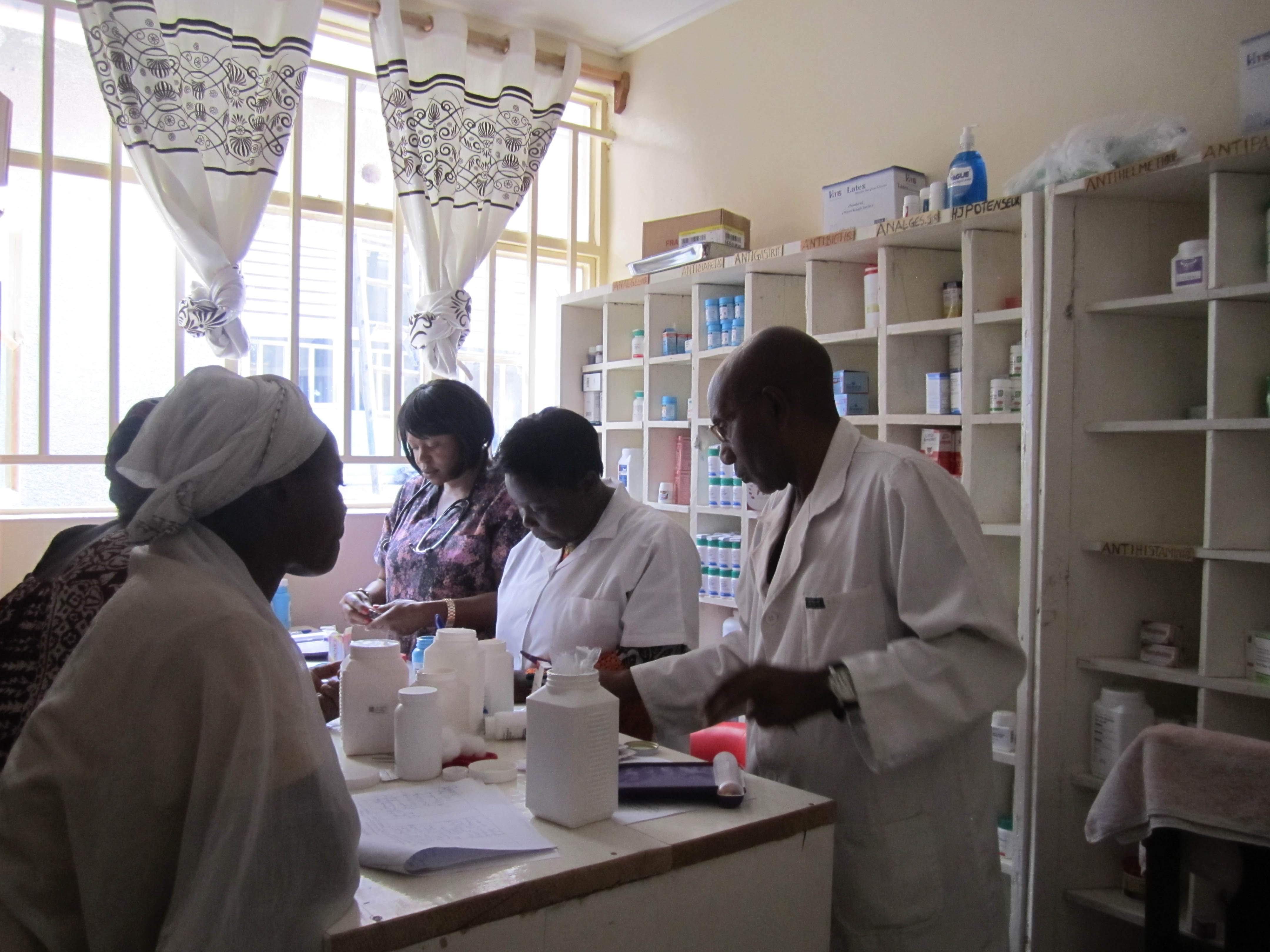