Damon Taugher, Director of U.S. Programs, began his career at Direct Relief in 2003 after graduating from the University of California Los Angeles, where he received a bachelor of arts degree in political science with a minor in geography. Taugher started the organization’s first nationwide program, supporting low-income, uninsured patients who receive care at community clinics and health centers on an ongoing basis and during emergencies. Since the inception of the program in 2004, which he currently oversees, it has grown to become the largest of its kind.

Taugher lead the organization’s response to Hurricanes Katrina, Rita, Gustav, and wildfires in California along with coordination of multiple nationwide assistance programs for chronic diseases. He has also provided instrumental leadership on the development of the organization’s IT infrastructure, including the development of the Direct Relief Network, an online system that facilities product donation offers, requests, and reporting for its healthcare donors and community clinic and health center partners. 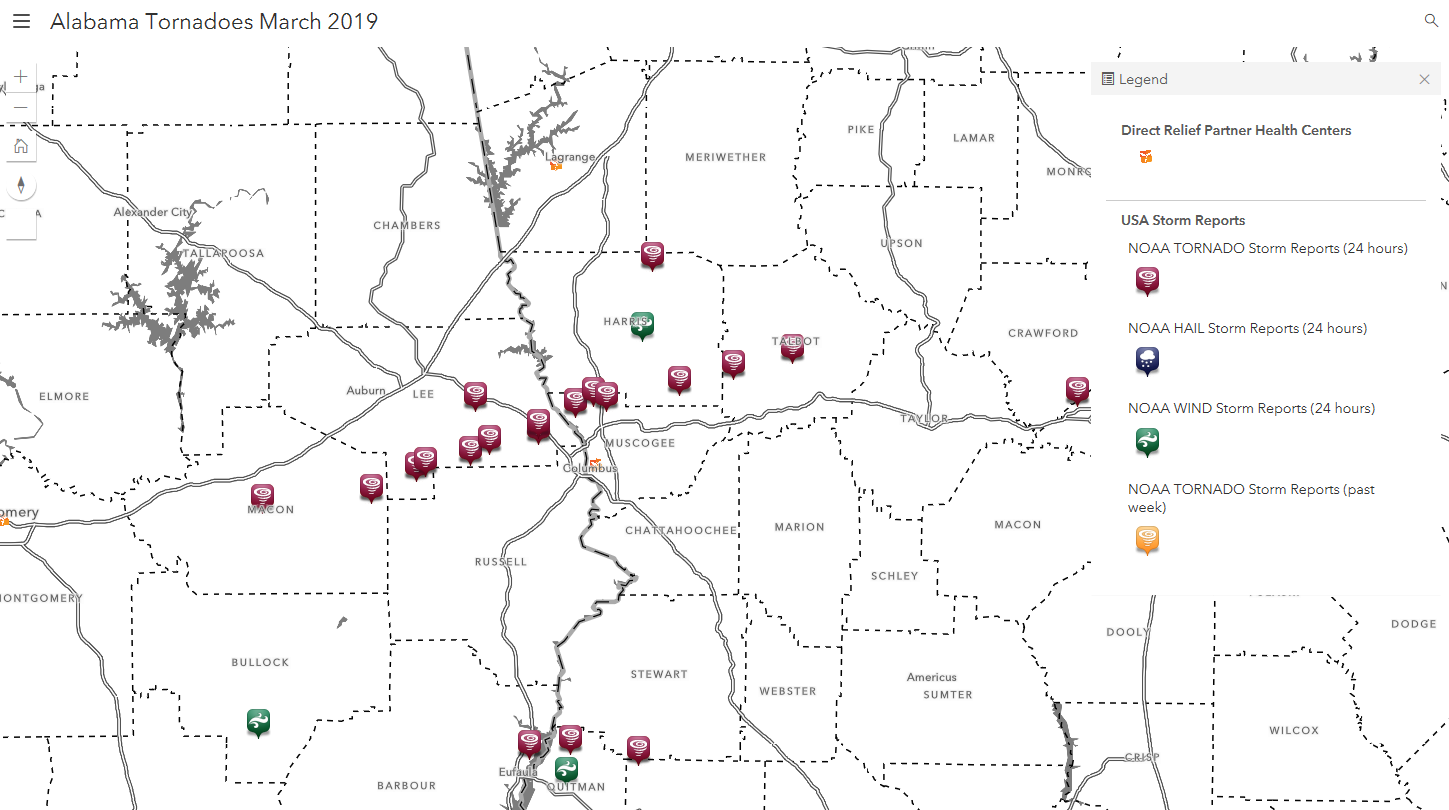 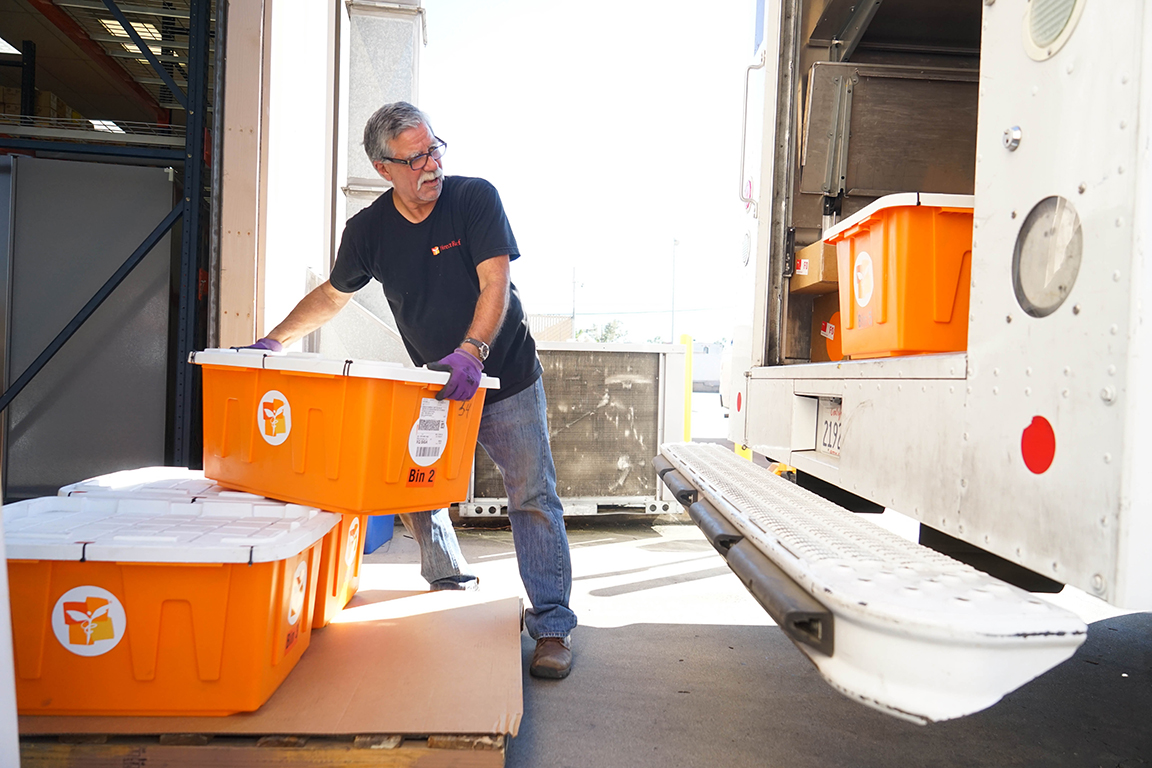 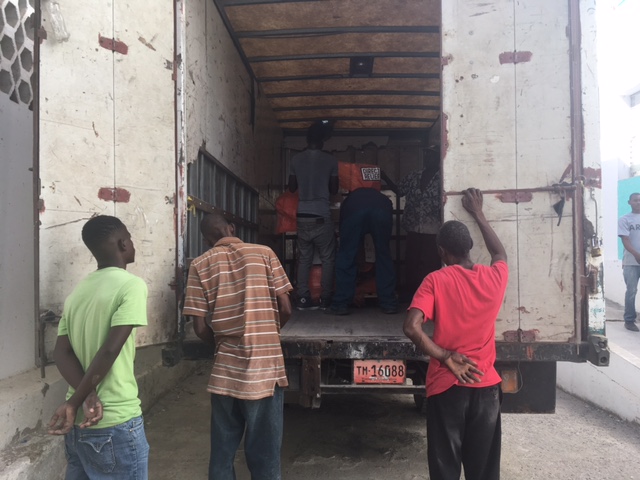 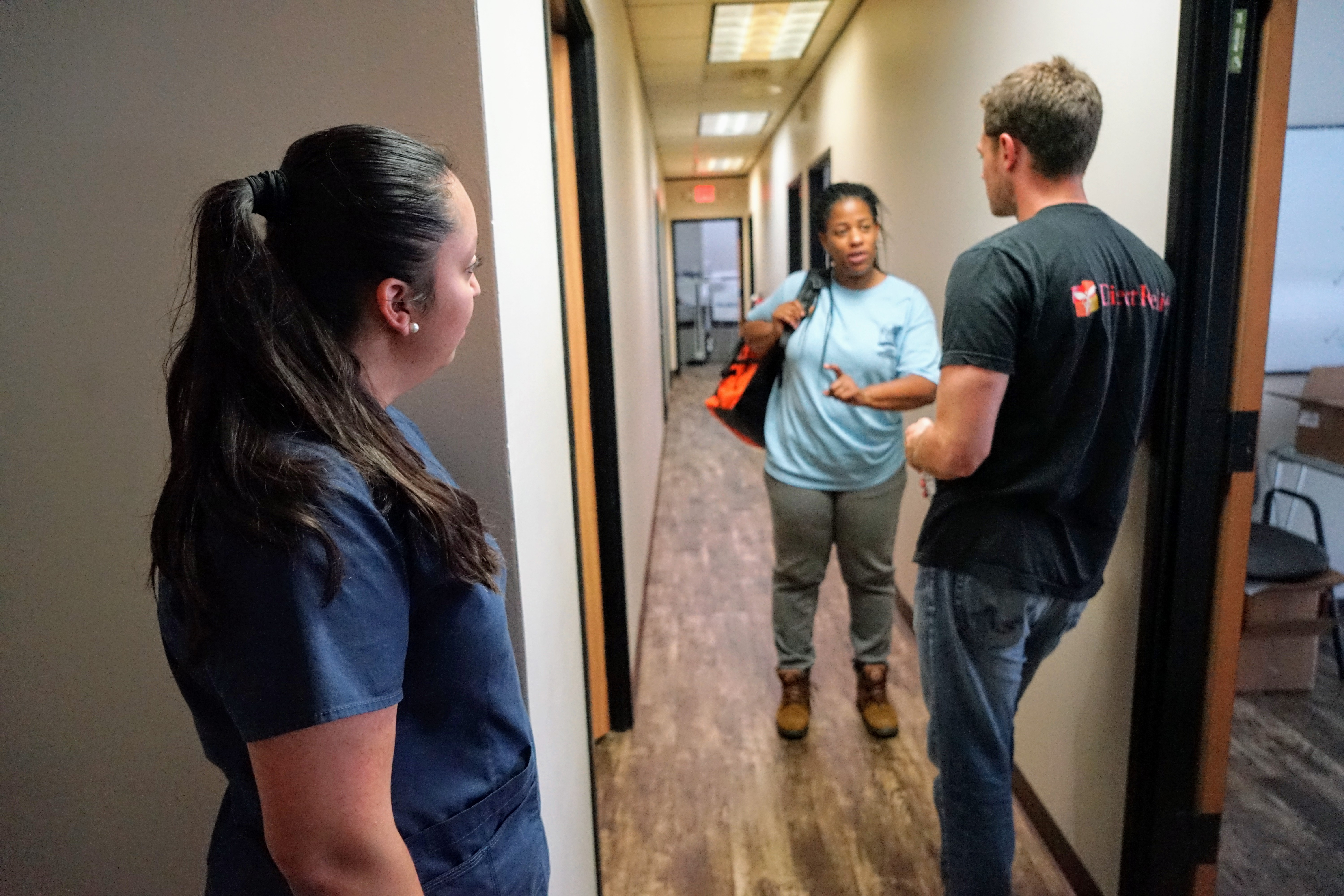