From Hurricane Katrina to a Nationwide Community Health Network

A little after 5 pm, ten years ago, I cold-called a number a colleague gave me. Hurricane Katrina just made landfall in New Orleans.

Malvise Scott, the Senior Vice President of the National Association of Community Health Centers (NACHC), answered the phone. Direct Relief had just concluded a successful pilot program to provide medications free-of-charge to community health centers and clinics in California. I asked Malvise if this service might benefit similar health facilities in the hurricane’s path. Direct Relief had responded for decades to disasters internationally, but the organization had never mounted a broad-scale relief effort in the United States.

After a thorough vetting, Malvise connected me with state leaders in Louisiana, Mississippi, and Texas.

In the six months after that phone call, Direct Relief provided more than $50 million (wholesale) in medical assistance to community health centers in the Gulf.

Not only was the response among the largest in Direct Relief’s history, but it shaped the organization’s next ten years.

Katrina made it clear that community health centers served a critical role in emergencies. So, to be ready for the next disaster, Direct Relief set out to establish relationships with a nationwide network of safety net providers.

Ten years later, Direct Relief supports more than 1,200 health centers, free clinics, public health departments, and other social service agencies in all 50 states. These providers, in turn, operate more than 4,000 clinical delivery sites and care for an estimated 12 million people annually. The network is the largest of its kind.

Building this national support network required Direct Relief to evolve its operations in ways that are unique for nonprofits. In 2009, Direct Relief became the single nonprofit in the U.S. accredited by the National Association of Boards of Pharmacy – a prerequisite for delivering prescription medicines to health facilities in all 50 states.

The investment paid off. Time and again — from Hurricanes Gustav and Sandy to tornadoes in Missouri and Oklahoma to the wildfires currently raging in the West — the network has proven its resilience in disasters.

Since 2005, Direct Relief has delivered $500 million in medical aid and more than $10 million in financial support to U.S. health centers and clinics treating those in need.

It wouldn’t have happened without support from the private sector. Dozens of companies have provided the resources and means to deliver needed medicines to patients who couldn’t afford them otherwise. Abbott provided the seed funding to establish a Hurricane Preparedness Program that pre-positioned medical supplies with health facilities in disaster-prone areas; BD provided millions of insulin needles and syringes to low-income patients to help them manage their diabetes. Teva provided 500,000 inhalers to people with asthma, and FedEx helped get these medications and supplies to hundreds of thousands of low-income patients throughout the U.S.

The same is true of NACHC – a partnership that’s ten years in the making.

I still remember that phone call to Malvise a decade back. At the time, all I could think about were the lives in the balance. Today, that call carries additional significance. It represents a nationwide support network that’s helped countless individuals recover from or avoid a crisis like Hurricane Katrina. 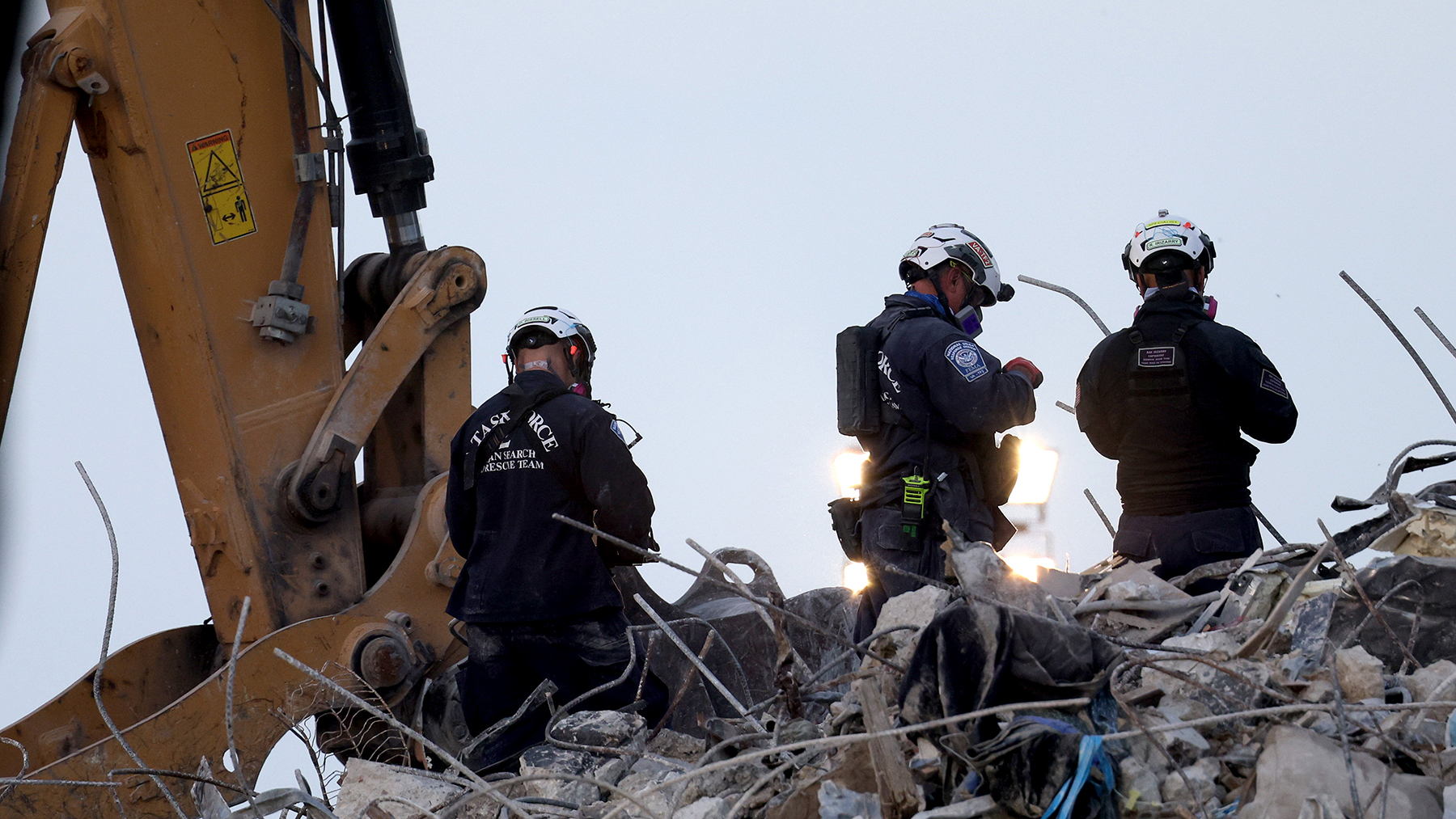