As the cholera outbreak flares up in Haiti, Direct Relief is delivering critically needed medical supplies and medicines to treat this deadly infection. The consignment, which contains oral rehydration solution, antibiotics, intravenous solutions, scrubs, and bleach, will help treat patients and control the spread of infection. Delivering to Hospital Centre Medical Beraca, a large public facility in Port-de-Paix in the north, the antibiotics and IV fluids in this shipment will treat 130 cases of severe cholera.

The Haiti Epidemic Advisory System has reported 100 new cases of cholera at the hospital.

Since the rainy season has started, cholera is again gaining a foothold among Haitians living in compromised conditions since the earthquake in January 2010. According to news reports, more than 5,800 people have died from the diarrheal disease since the outbreak began last October, and the number of cases is surging in the north. When a patient becomes severely dehydrated, cholera quickly turns fatal.

Direct Relief has supported the cholera response across Haiti, delivering materials to control the spread of the disease and treat patients since the outbreak first occurred. Its support for earthquake-affected people in Haiti has topped $58 million. 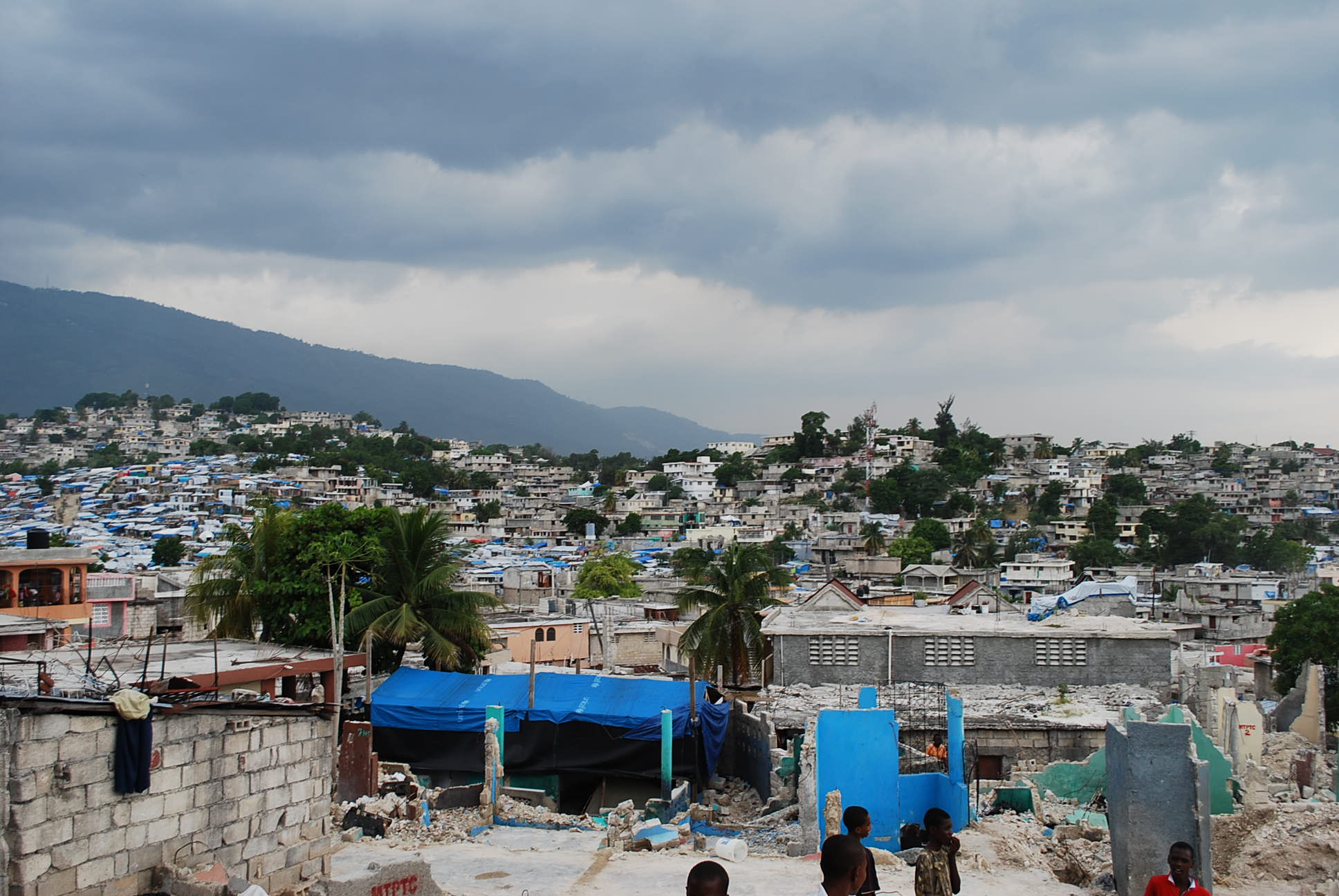