Monitoring Partners in the Philippines as Typhoon Haiyan Nears

Direct Relief’s Emergency Team is in contact with its partners in the Philippines as Super Typhoon Haiyan –  the most powerful storm on Earth this year – approaches the island nation.

Locally known as Yolanda, the storm is expected to make landfall early Friday local time (Thursday night in the U.S.) and is predicted to hit with winds of about 155 mph – equivalent to a Category 4 hurricane.

The typhoon approaches as the nation is recovering from a 7.2 magnitude earthquake that killed nearly 200 people last month. Many people who were forced to evacuate after the earthquake are living in temporary shelters, which puts them at greater risk of harm from severe flooding and mudslides that are likely to occur with the typhoon.

Direct Relief received this news from one of its partners, “I am worried about our friends in Jagna and especially the thousands that are living outdoors with at best an old tarp of some kind to cover their families.  The typhoon is expected to be very bad.”

Eight pallets of emergency medicines and supplies – including acute care items as well as chronic care items – that were sent as part of Direct Relief’s response to the earthquake are en route to the country and expected to arrive on the island early next week.

In anticipation of this disaster, Direct Relief is working to prepare another delivery of critical medicines and supplies to send to partners treating people in the Philippines. 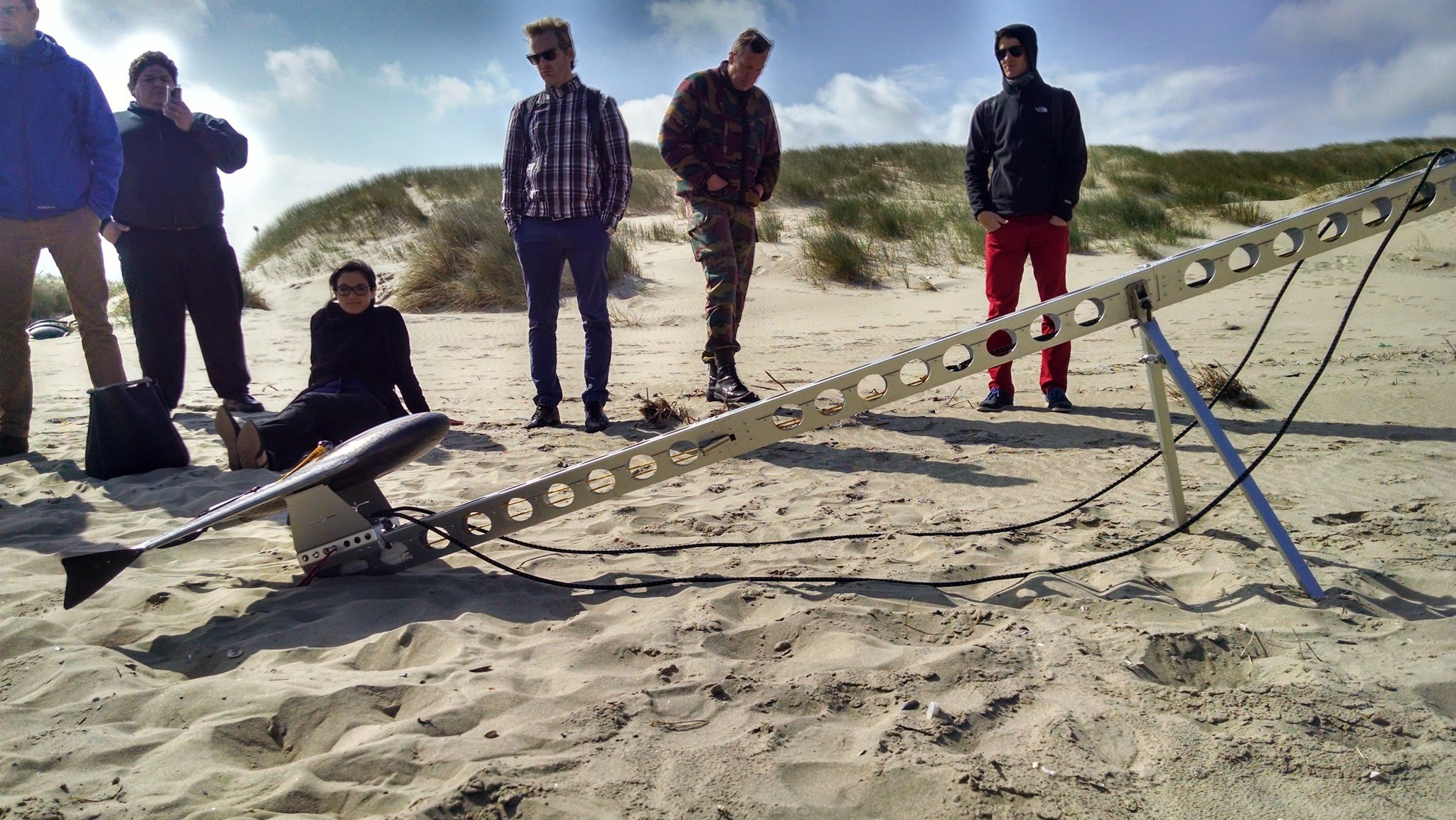 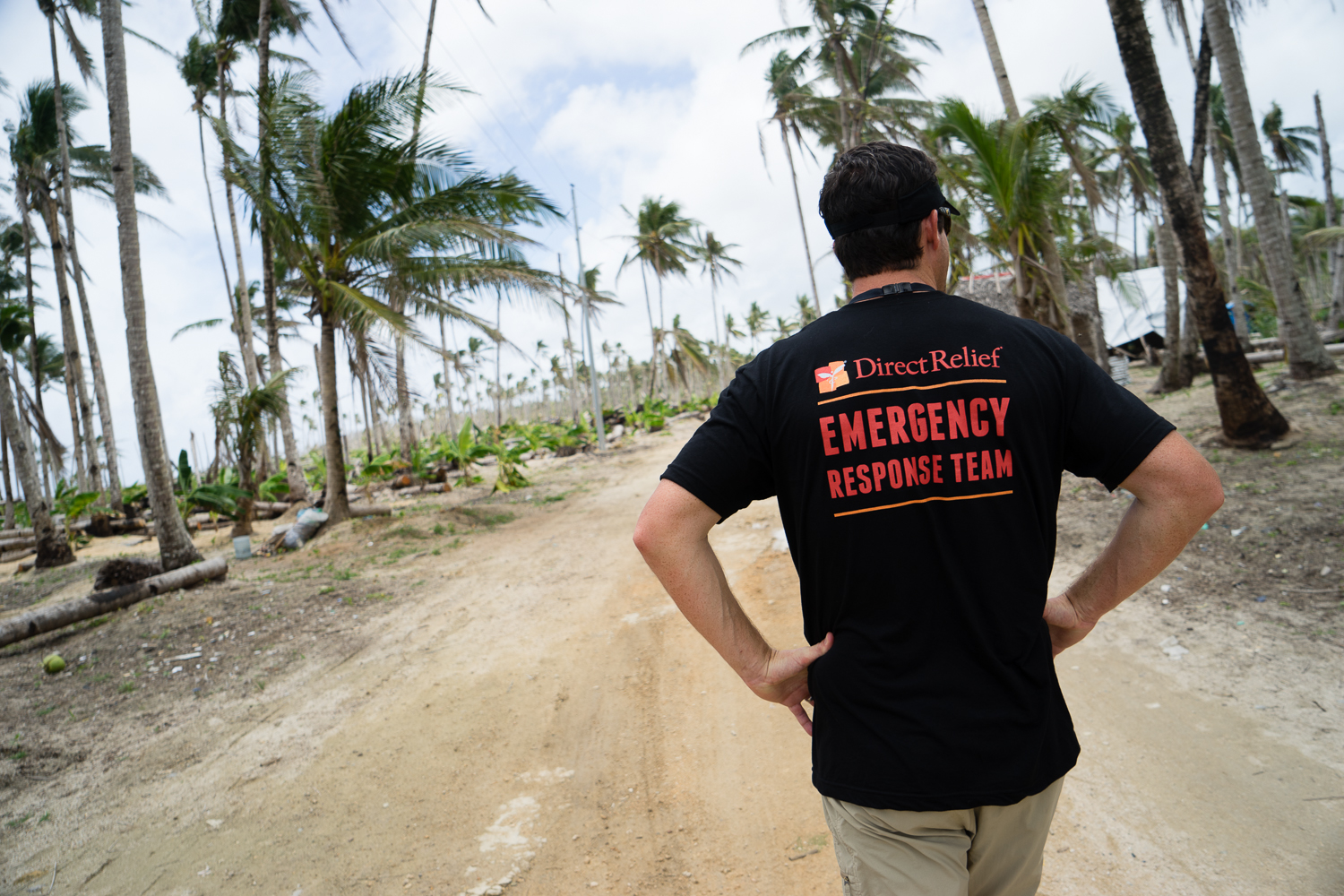