Cyclone Pam: Responding to Medical Needs in the South Pacific

Direct Relief’s Emergency Response Team continues to reach out to partner organizations in the South Pacific following the devastation from Tropical Cyclone Pam, which battered the island nation of Vanuatu on Saturday with winds reaching speeds up to 185 mph.

Information regarding the situation in the norther Vanuatu islands is scarce. Even on Efate island, where Port Vila (the capital and largest city) is located, there still hasn’t been a proper assessment of the entire island because of blocked roads and damaged bridges.

The city has partial power and the water supply is only reaching some areas. There are reports from some of those areas that the water is no longer potable. The airport has re-opened to commercial flights today and aid is getting in, however there is not inter-island transport. Serious concerns remain for the outer islands.

The emergency phase for this response is likely to be as long as it takes medical teams to get to the islands and then the focus is going to be firmly on water, sanitation, shelter, food, and related public health issues. Because Vanuatu lacked resources and infrastructure before the cyclone and has high rates of poverty and subsistence living, this means the rapid provision of food, water, and shelter is critical to preventing disease outbreaks and further loss of life.

Direct Relief has been in touch with Michael Benjamin, the operations manager of Promedical, an organization that runs a charitable paramedic and ambulance service. He reports that teams are doing an assessment of the main referral hospital, Vila Central Hospital, which has sustained serious damage.

A plan is coming together to repair three of the wards, the central medical supply, and catering in the first instance.  The hospital is approximately 100-120 beds and has a new section with an emergency department, pharmacy, operating theaters and x-ray that is intact and being used to contain most of the patients.

Benjamin said it’s too soon to know anything about the other hospitals on the outer islands, but that aerial surveys are occurring today and they hope to have people on the ground very soon.

In Kiribati, Direct Relief is in touch with Dr. Martina Fuchs from the Real Medicine Foundation. The organization is requesting a needs list from the government of Kiribati. The President has requested assistance for Southern Kiribati Hospital and Betio Hospital.

Direct Relief continues to gather more information as it comes through and is prepared to send emergency aid to the affected areas. 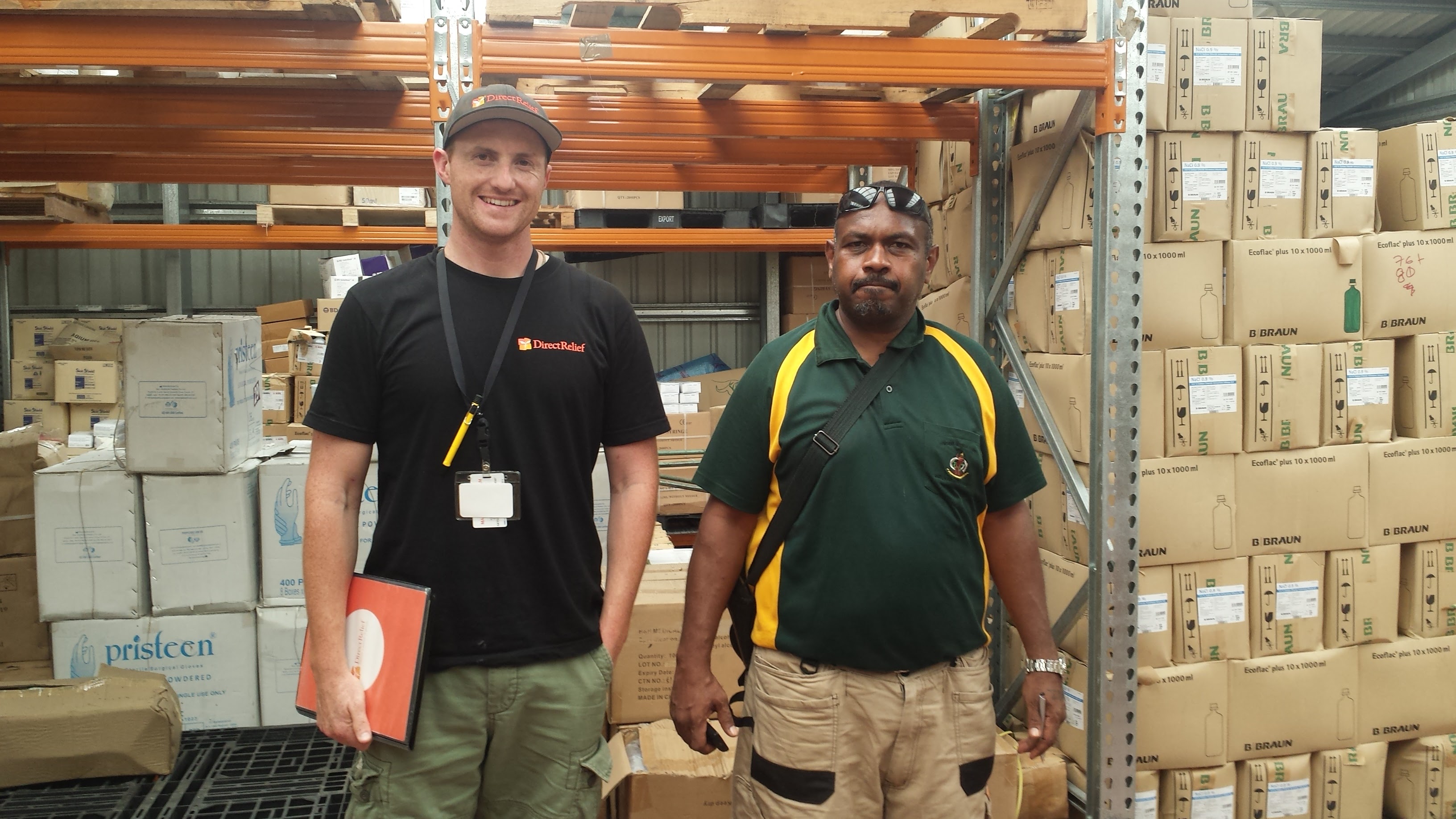 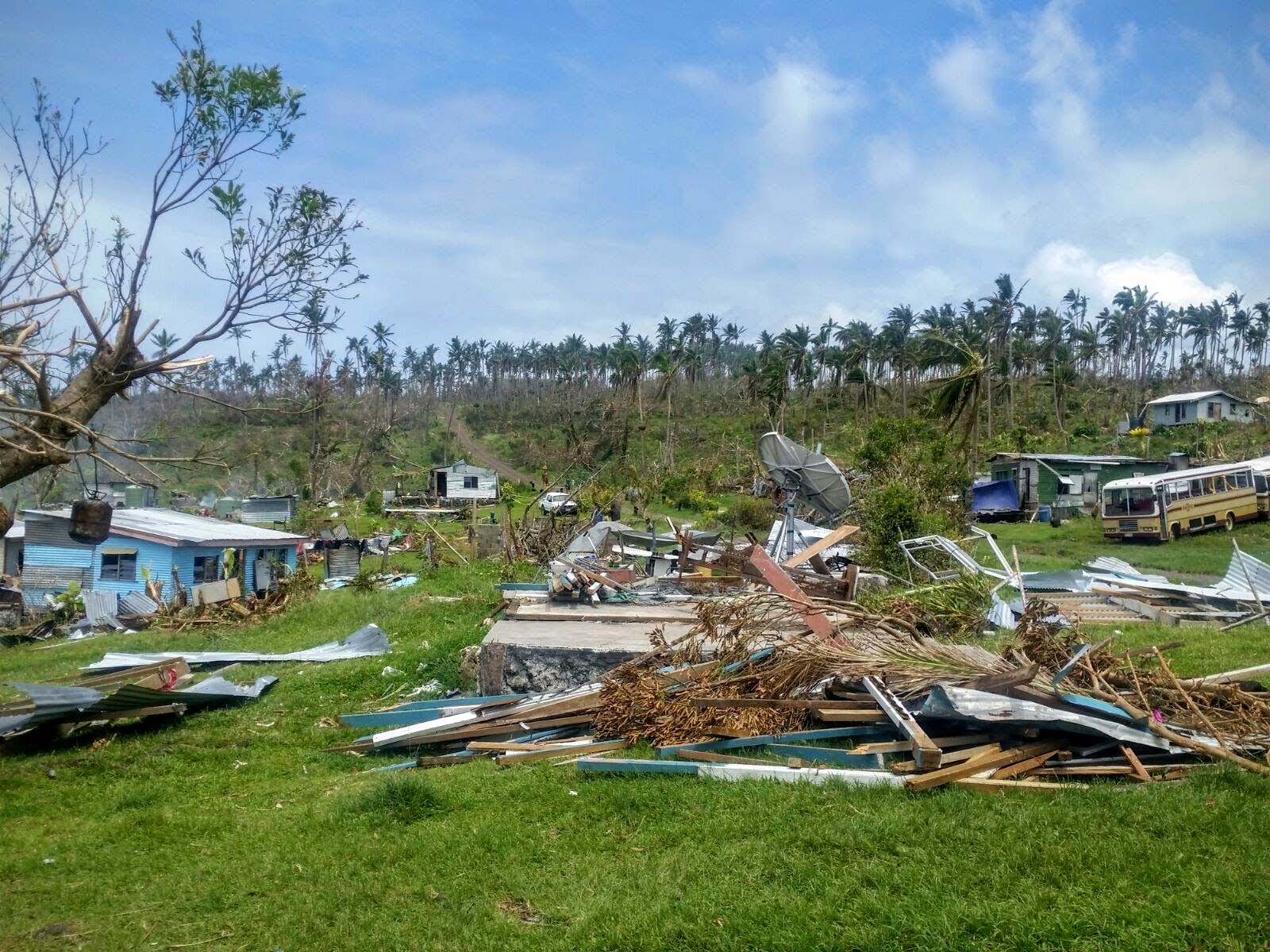 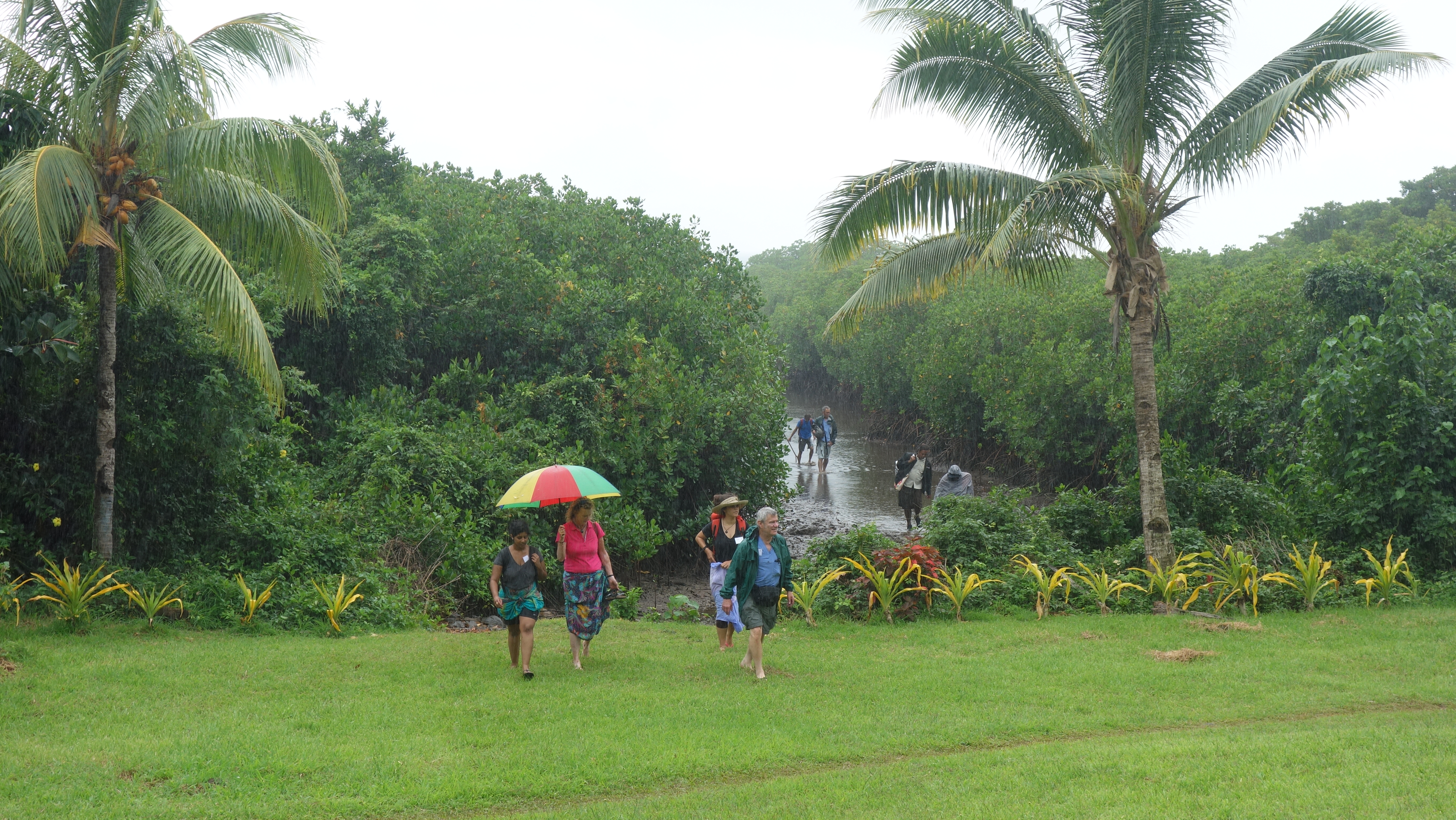