The death toll from Cyclone Winston currently stands at 43 and more than 50,000 people remain in evacuation centers around Fiji. Due to the cyclone’s path, the main areas of damage are in the north of Fiji in the vicinity of Taveuni, Savusavu, Koro, Tavua and Ba. 38 percent of health facilities in Fiji have sustained some form of damage – 8 with major damage and 55 with minor damage.

Wide-scale destruction of crops will have a major medium- to long-term social impact, especially in the sugar cane industry that employs some 30,000 workers. Government, NGOs, local organizations and regional military forces have mobilized, however, the scale of the international response is noticeably smaller than for some other recent disasters, such as for Cyclone Pam in Vanuatu (2015).

Right after the cyclone hit, Direct Relief’s pre-positioned typhoon module was deployed to some of the most affected areas. This was followed by the assisted deployment of two medical teams and the arrival of Direct Relief’s 24 pallets — a 10-ton shipment of specifically requested emergency medicines and medical supplies. Working closely with the Fijian government, local partners, and the UN, Direct Relief is now assisting in the national strategy for the management and distribution of incoming relief supplies. 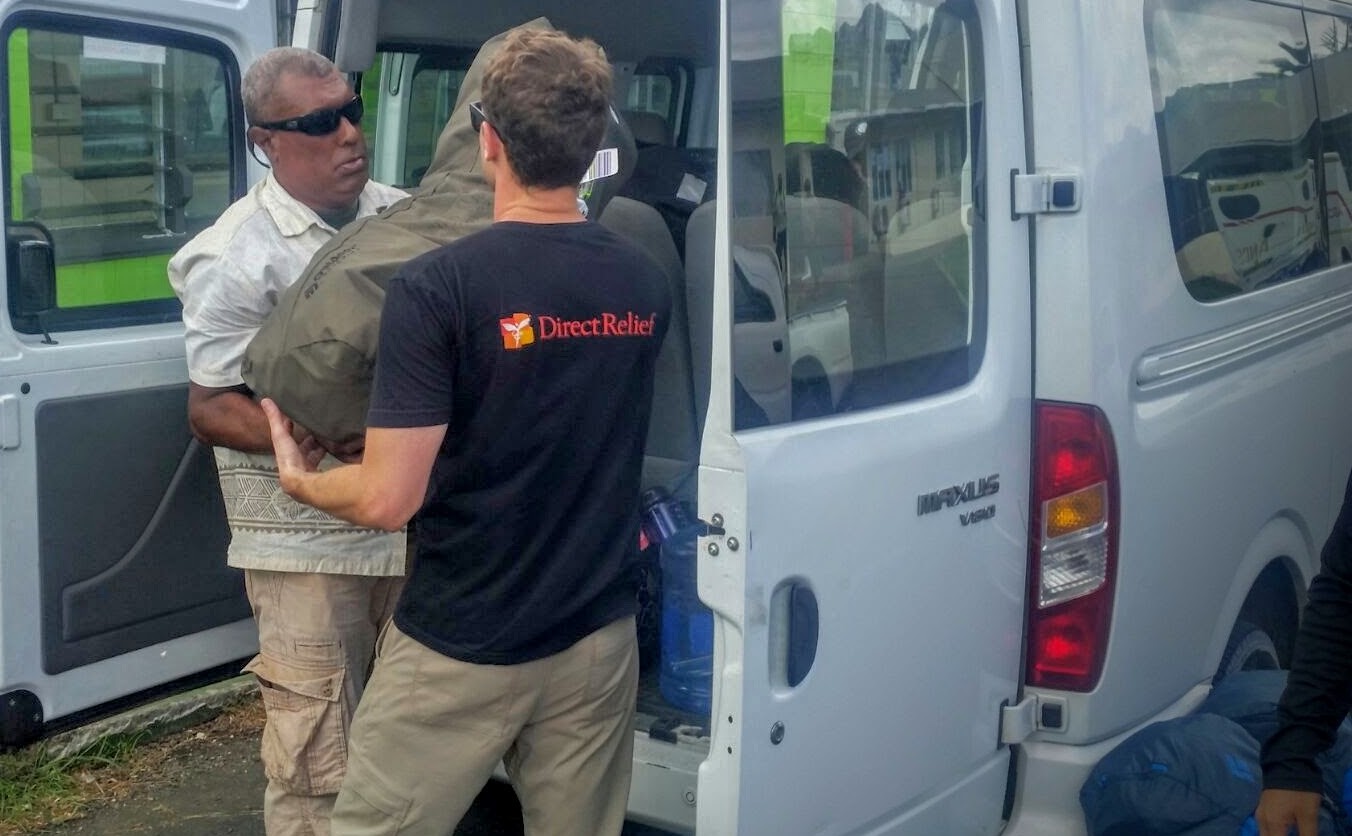 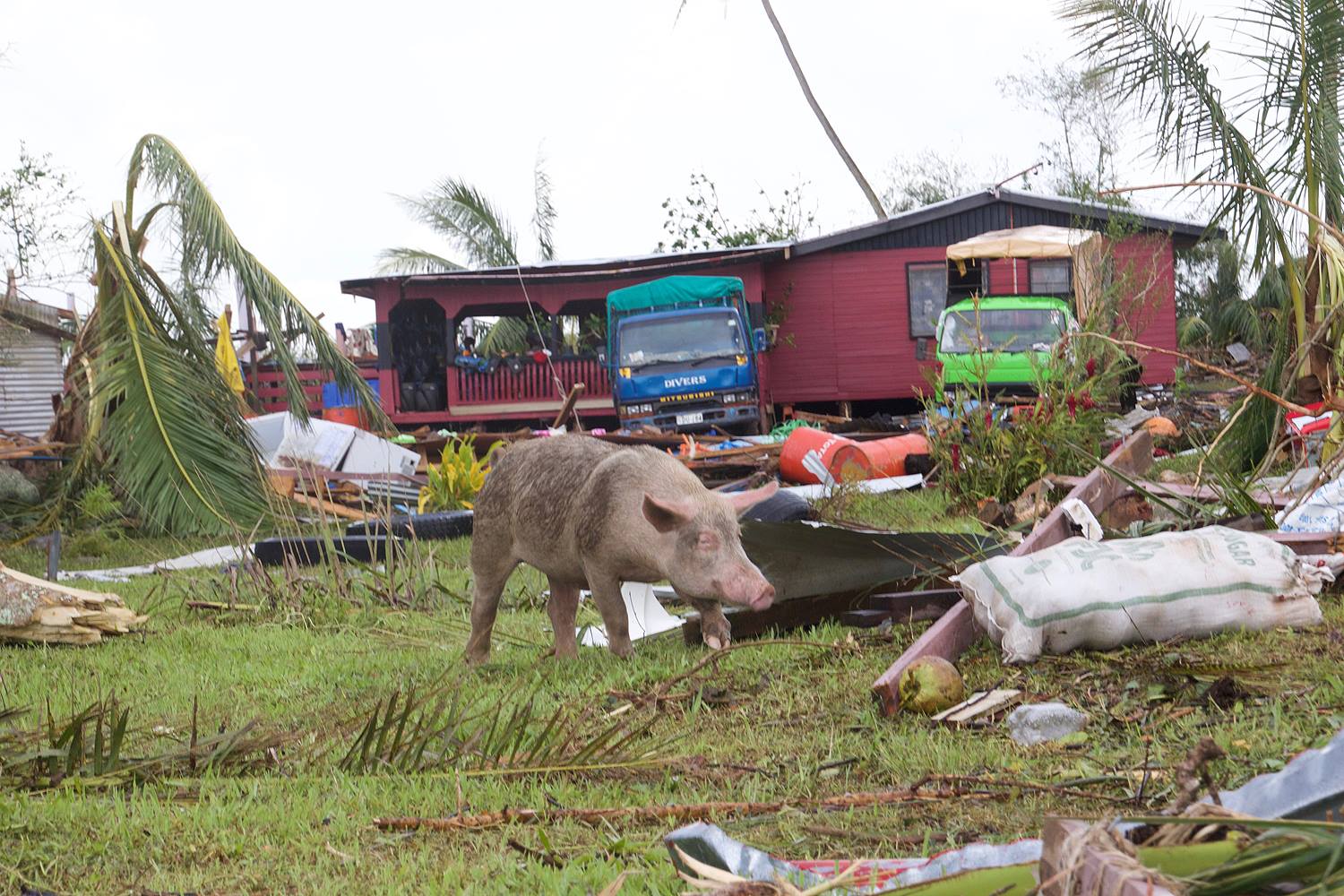 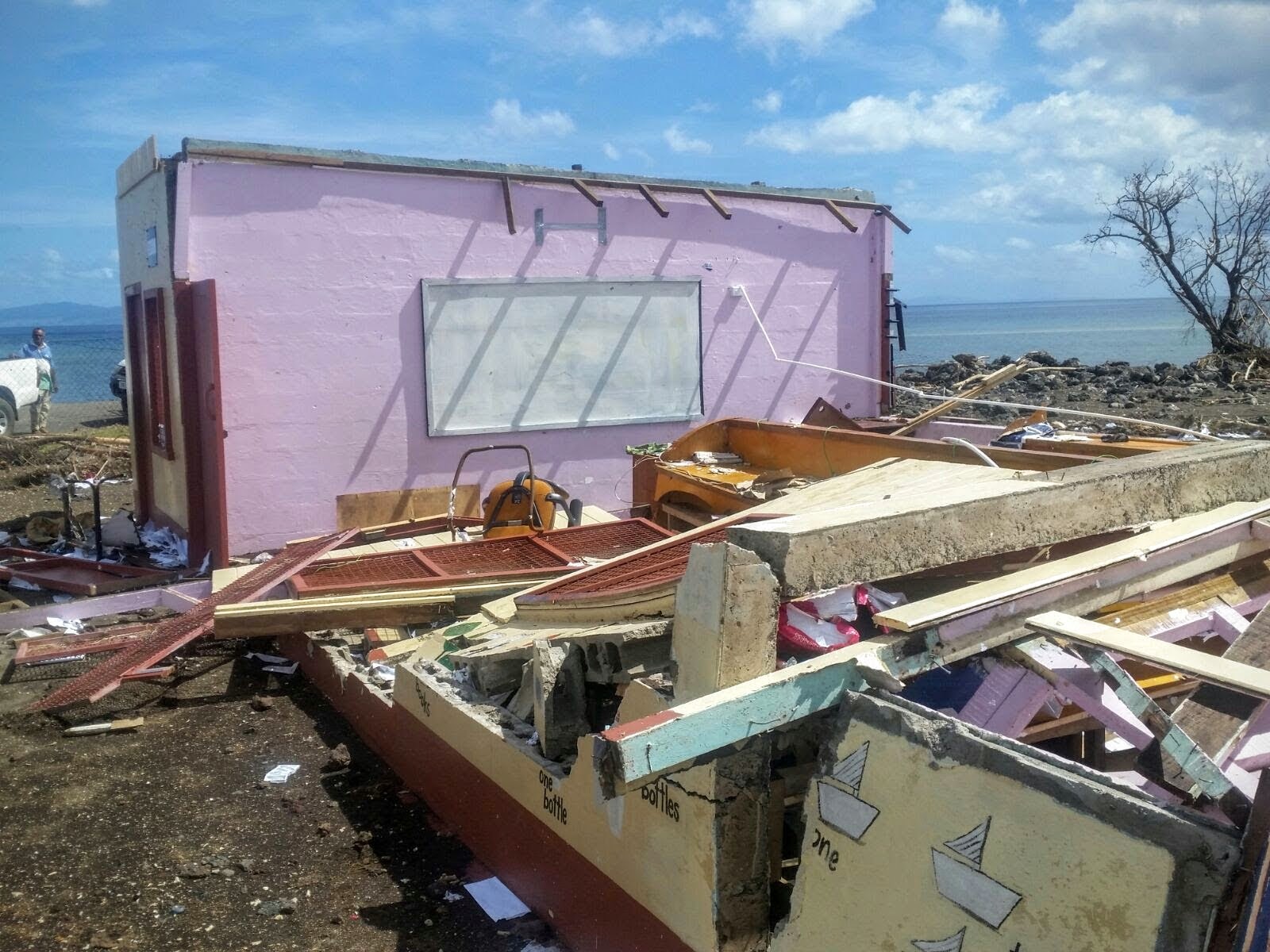