In More than 35 Countries, Insulin Reaches Children and Young Adults

Direct Relief and Life for a Child supply more young Type 1 Diabetes patients with insulin than ever before.

Manuel, now 12 years old, was diagnosed with Type 1 Diabetes when he was two, and is a longtime patient of Centro Medico Vivir con Diabetes in Bolivia. That’s where he receives insulin and other diabetes care supplies, free of charge. The center is able to distribute these medical supplies to Manuel, and other children like him, due to the collaborative donation effort between Life for a Child, Direct Relief, and their corporate partners. Direct Relief’s recent increase in support for Life for a Child has resulted in diabetes care supplies reaching Bolivia and 35 other countries faster than ever before.

Diabetes ranks high among the world’s top non-communicable diseases adversely impacting the day-to-day health of nearly half a billion people and causing the premature death of millions annually. As is often the case with serious public health threats facing people around the world, it is those least equipped with resources, or access to resources, that shoulder most of the disease burden. And nearly 80 percent of all diabetics reside in low- and middle-income countries where the essential medicines and technologies needed to diagnose and effectively manage their disease are scarce or prohibitively expensive.

Throughout its 70-year history, Direct Relief has recognized this inequitable distribution of resources in the fight against the global burden of diseases, like diabetes, and remains committed to providing healthcare professionals in low-resource settings with the tools necessary to promote health. That’s why Direct Relief partnered with the Life for a Child Program in 2011. Since that time, approximately 10,000 children and young adults with Type 1 Diabetes across 21 countries received comprehensive and consistent access to high quality medical supplies, such as needles, syringes, blood glucose monitoring strips, lancets, and meters, generously donated by long-time corporate partners Becton, Dickinson and Company, as well as LifeScan, Inc.

Since July 2018, Direct Relief has been able to significantly scale up its longtime support of the Life for a Child program due to the construction of its new headquarters and distribution facility that now has the capacity to store large volumes of cold-chain medications, like insulin, in a compliant and temperature-controlled manner. The organization has now overseen the end-to-end supply chain for approximately 300,000 vials of insulin, as well as Hemoglobin A1c and Microalbumin testing cartridges, for the benefit of over 16,000 children with Type 1 diabetes across 30 countries. This support was made possible by key donations from Eli Lilly and Company.

Due to this expanded partnership, insulin has now been delivered – free of charge – into the hands of patients in hard to reach areas such as the Central African Republic, Democratic Republic of Congo, Eritrea, and Syria, where prolonged political and economic issues have made this life-saving medication virtually inaccessible for low-income patients. Direct Relief will continue its support annually well into the foreseeable future, supplying patients with consistent access to insulin, and other essential medical items to manage their diabetes.

For some groups, such as the Diabetes Palestine Association in Gaza, the delivery of insulin was especially critical.

According to Dr. Younis Abualnour, the Executive Director of Diabetes Palestine Association, prior to receiving their 4,500 vials, insulin had been absent from the Ministry of Health’s clinics for over six months. The shipment was delivered in coordination with the World Health Organization, and distribution commenced immediately, providing much-needed relief to the Association’s patients and families.

Since 2011, Direct Relief has delivered 146 shipments of essential diabetes medicines and supplies valued at $51.3 million to 46 healthcare providers in 35 countries under the Life for a Child program. Direct Relief remains committed to the mission of the program and will continue to provide these critical medical items to children and young adults born with Type 1 diabetes who would otherwise not have access to these supplies. 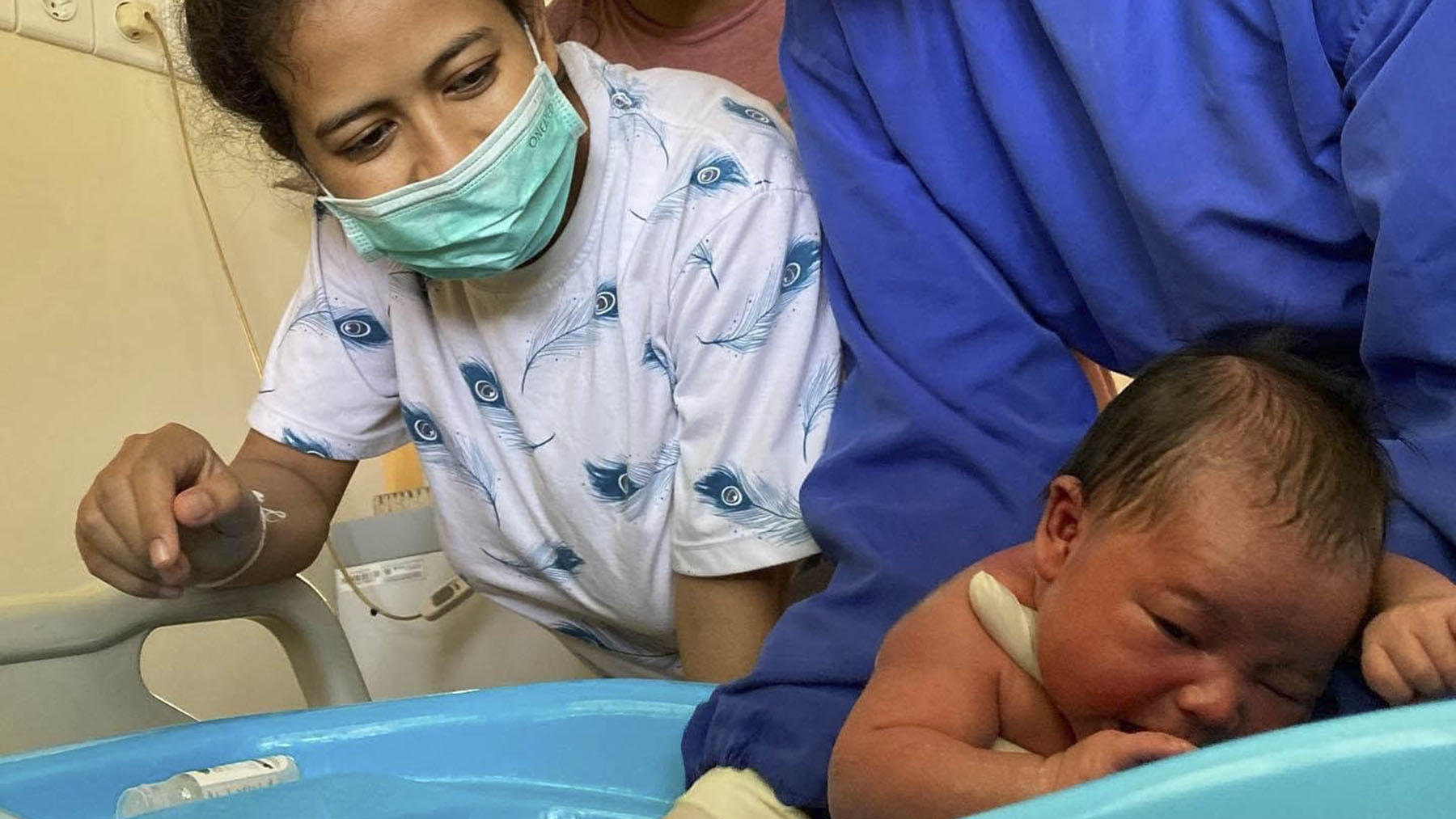 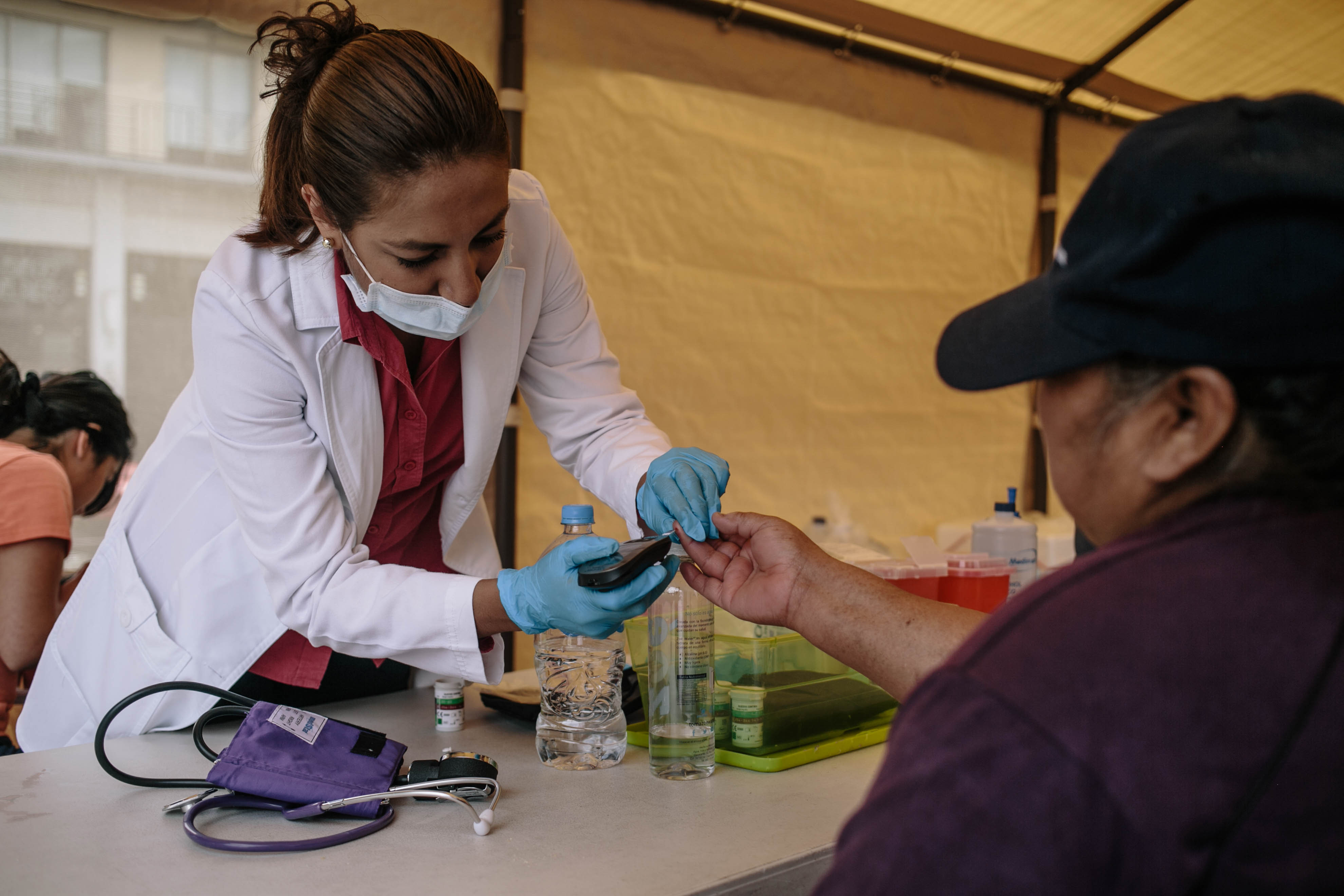