A massive Arctic freeze is sweeping through much of the United States this week, with residents enduring record-breaking low temperatures. On Wednesday, the chill in Chicago dipped to minus 23 Fahrenheit, with the wind chill a blistering minus 53.

Minneapolis and Milwaukee dipped to similar levels, and more than 75 percent of the U.S. is expecting temperatures to drop below freezing at some point this week.

People exposed to such temperatures can experience frostbite within minutes, and at least five weather-related deaths have occurred as a result of the most recent storm system.

Who is Most At Risk from Extreme Weather like the Polar Vortex?

Though the temperature in a place may be extremely cold, not everyone experiences those impacts the same way. For example, homeless people are at greater risk of exposure and disproportionately affected by the kind of event unfolding across the Midwest than those with reliable access to housing. In Chicago, where officials estimate a homeless population of about 80,000 people, was one of several cities to expand the emergency capacity of shelters by opening warming shelters.

People with underlying health conditions are also at a greater risk. Risk of frostbite increases if a person is chronically dehydrated, exhausted, has diabetes, or other circulatory issues, all of which can affect one’s ability to feel and respond to the cold. Those with alcohol and substance abuse problems are also at risk.

Elderly people and children may be especially at risk of exposure. Those with mobility impairments are already at risk, but at extreme cold levels, vehicle engines may stop working and exacerbate issues of access to healthcare.

How Can You Protect Yourself?

According to Mankato Health Center in Minnesota, individuals are recommended to stay indoors as much as possible. Setting time limits on how long a person will be outside can help avoid hypothermia and frostbite. Dressing in several layers of loose clothing will better trap body heat.

Many health centers across the region are closed or operating under reduced hours. If you or someone you know is having a cold-related health crisis, it is recommended to seek out emergency care immediately. Howard Brown Health Center in Chicago, for example, is closed and recommending that individuals call 911 if they are in need of immediate care. The city’s 311 line could also be reached for the location of local warming shelters.

Local health officials are working to let the public know about warming shelters, libraries, community centers and other spaces that have opened. The University of Minnesota Community-University Health Center in Minnesota posted emergency shelter options for local residents needing a place to escape the elements.

The icy temperatures are expected to rise this weekend, but the effects could linger beyond the weather event itself, with burst pipes, damaged infrastructure and the effects of health crisis. Direct Relief is in contact with numerous health centers and free clinics across the region and is ready to respond to medical needs if requested. 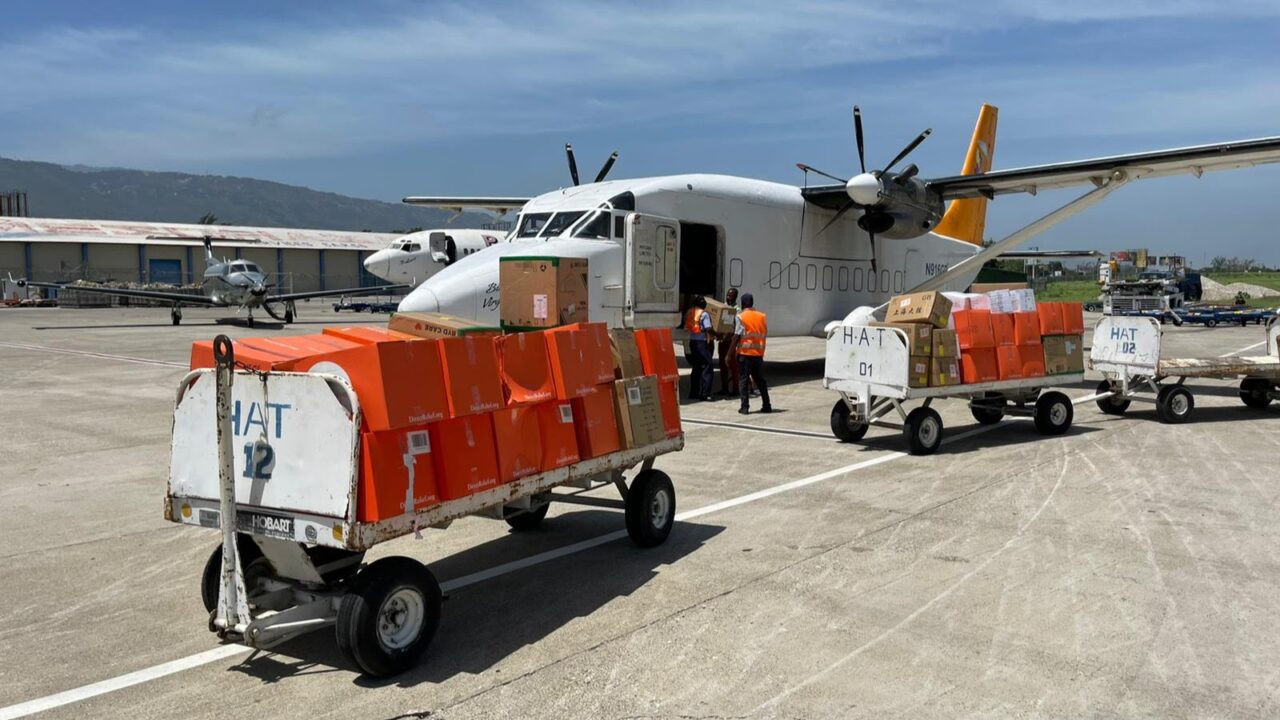