In Butte County, six cases of the highly contagious disease have been reported. This week, public health officials received a donation of a medication that can protect those at risk of the disease.

Direct Relief has provided post-exposure measles medicine to help public officials in California’s Butte County contain an outbreak of measles. The outbreak adds another layer of complexity to the situation in the county, which is dealing with a massive recovery effort following the devastating Camp Fire.

Butte County Public Health, which has reported six measles cases in the county as of April 7, received a batch of 20 vials of the medicine Gamastan on Tuesday, with Direct Relief covering the cost.

Gamastan strengthens the immune system against measles among people exposed to the disease within the previous six days. The medication is intended for use by people who haven’t been vaccinated and haven’t previously had measles, especially children under one year old.

While vaccines spur the body to develop disease antibodies, medications like Gamastan contain the antibodies themselves, which offer specific and immediate protection against the virus.

Butte County Public Health intends to use the medication to treat eligible individuals, mostly infants, who may have been exposed to a measles carrier.

While Direct Relief has provided large-scale emergency shipments of measles supportive treatments such as antibiotics and vitamin A during international emergencies — including to Madagascar, where measles has killed more than 1,100 people since October — this is the first Direct Relief shipment in response to a measles outbreak in the U.S. since the country declared the disease eliminated in 2000. 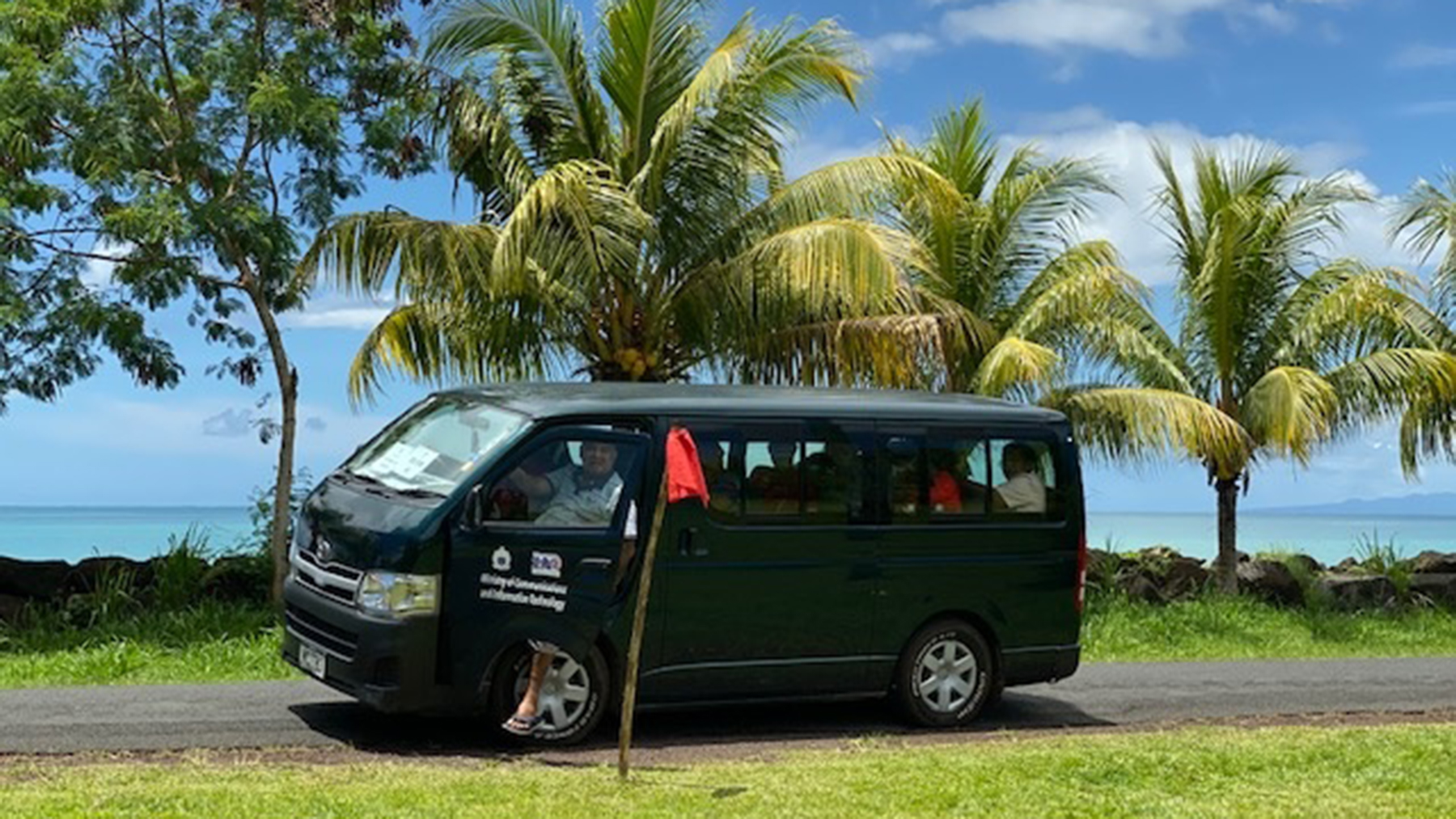 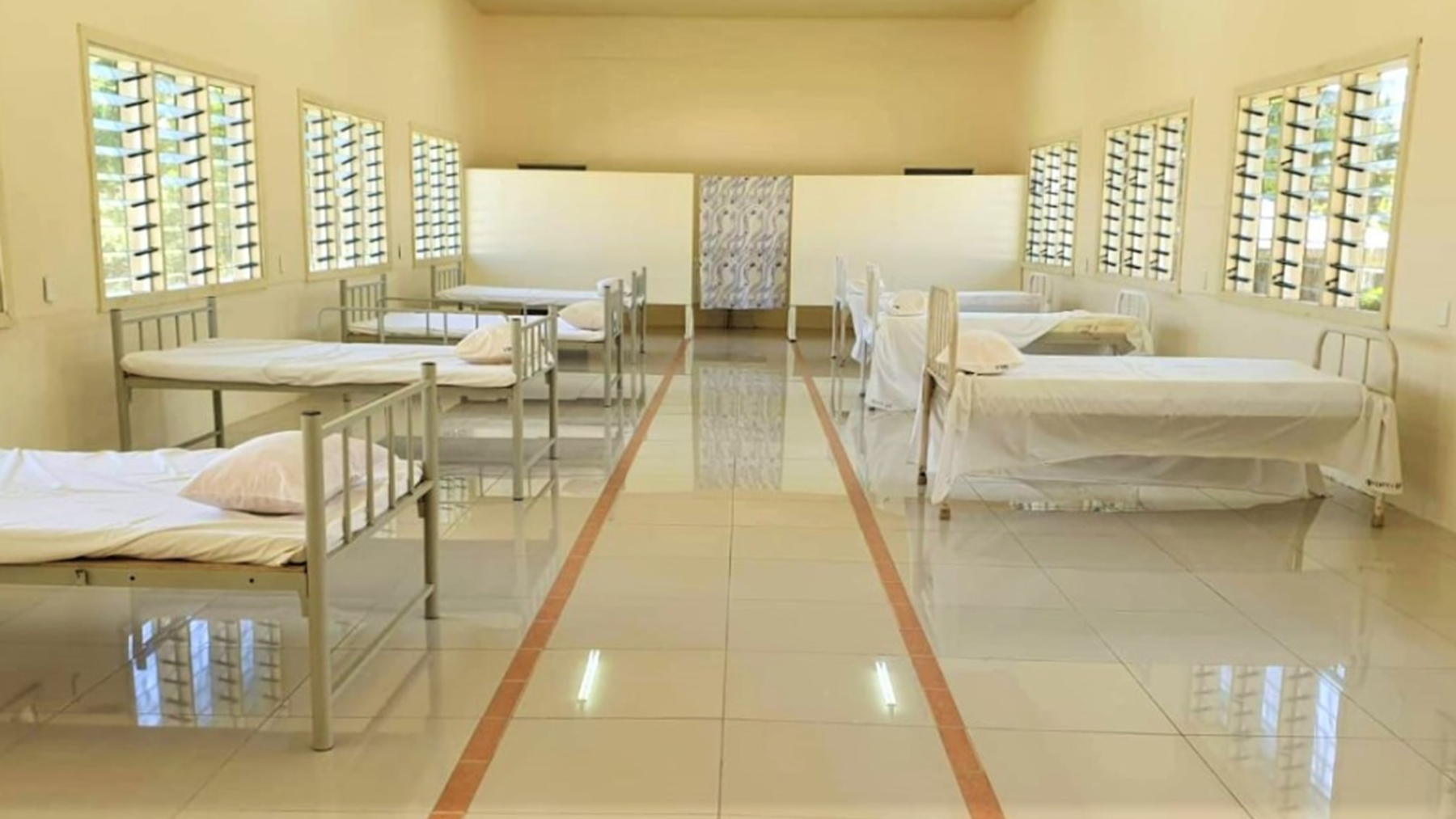